Hardoi. The round of raids is also going on in the midst of the assembly elections in Uttar Pradesh. Now in Hardoi district of the state Income tax department (Income Tax Department) team has raided. The Income Tax Department has raided the premises of the owner of Noori Tobacco Company. IT team visited Noori company owner’s residence, factory and warehouse raid are killed. As soon as the news of the raid spread, a large number of people gathered on the spot, who were removed by the police. Although formal information has not been given by the Income Tax Department, but it is being said that there will be a big success.

According to the information, the team of Income Tax Department has Hardoi District In Shahabad town of K., from around 9 am on Thursday, all three locations of the tobacco company owner were raided simultaneously. Noori Tobacco Company The raids on the premises of the owner continued till late in the evening. The Income Tax Department team reached the factory, house and warehouse and started the action. Sources say that the Income Tax team can get big success. A large number of Income Tax officials are involved in this action.

The woman candidate whose sari was pulled, Congress gave her a ticket

Started business 25 years ago
It is said that about 25 years ago, Noor Mohammad alias Noori, father of tobacco businessman Shan Mohammad, started the business of tobacco. He used to sell leaf tobacco earlier. After that he started selling lime tobacco under the Bengali name. Gradually, tobacco started selling a lot in the surrounding districts as well. After the death of his father, Shan Mohammad started operating it.

Will Javed Habib be arrested? Whose hair style specialist spat on his head, know his demand

Actor Arsnal Goni broke his silence on the affair with Sussanne Khan, said- 'I remember in prayers...' 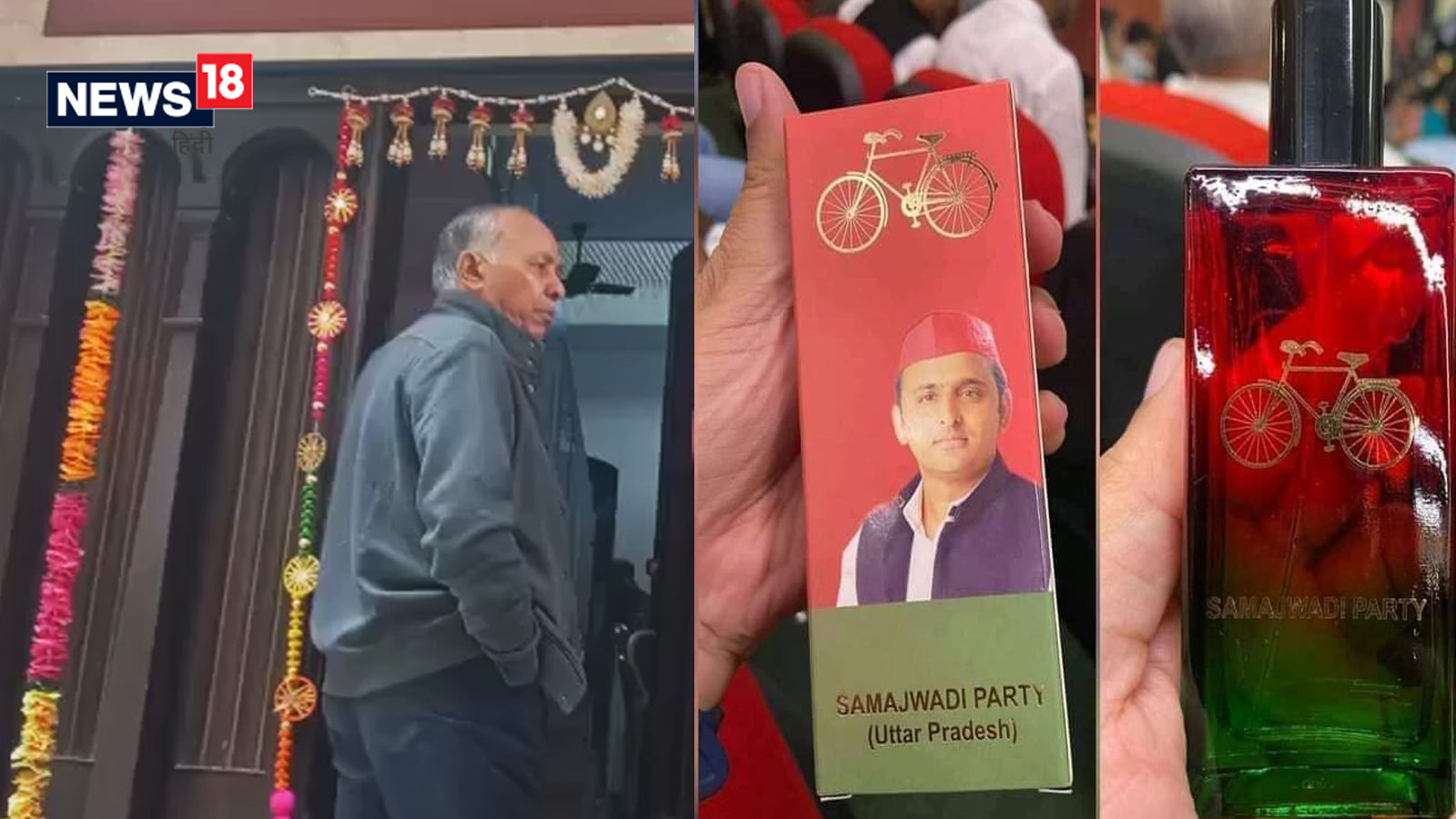 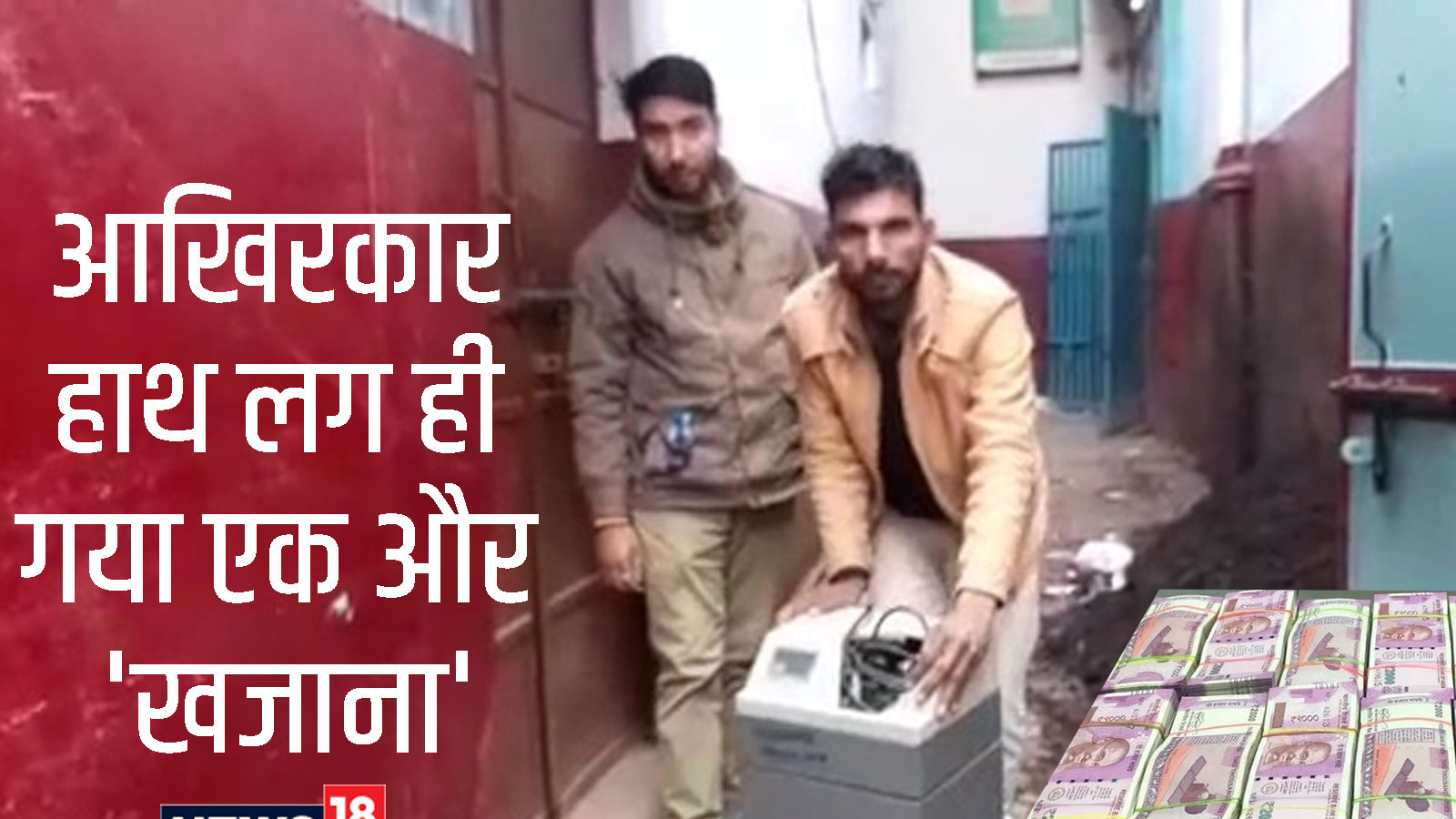 Kannauj IT Raid: Counting of notes… 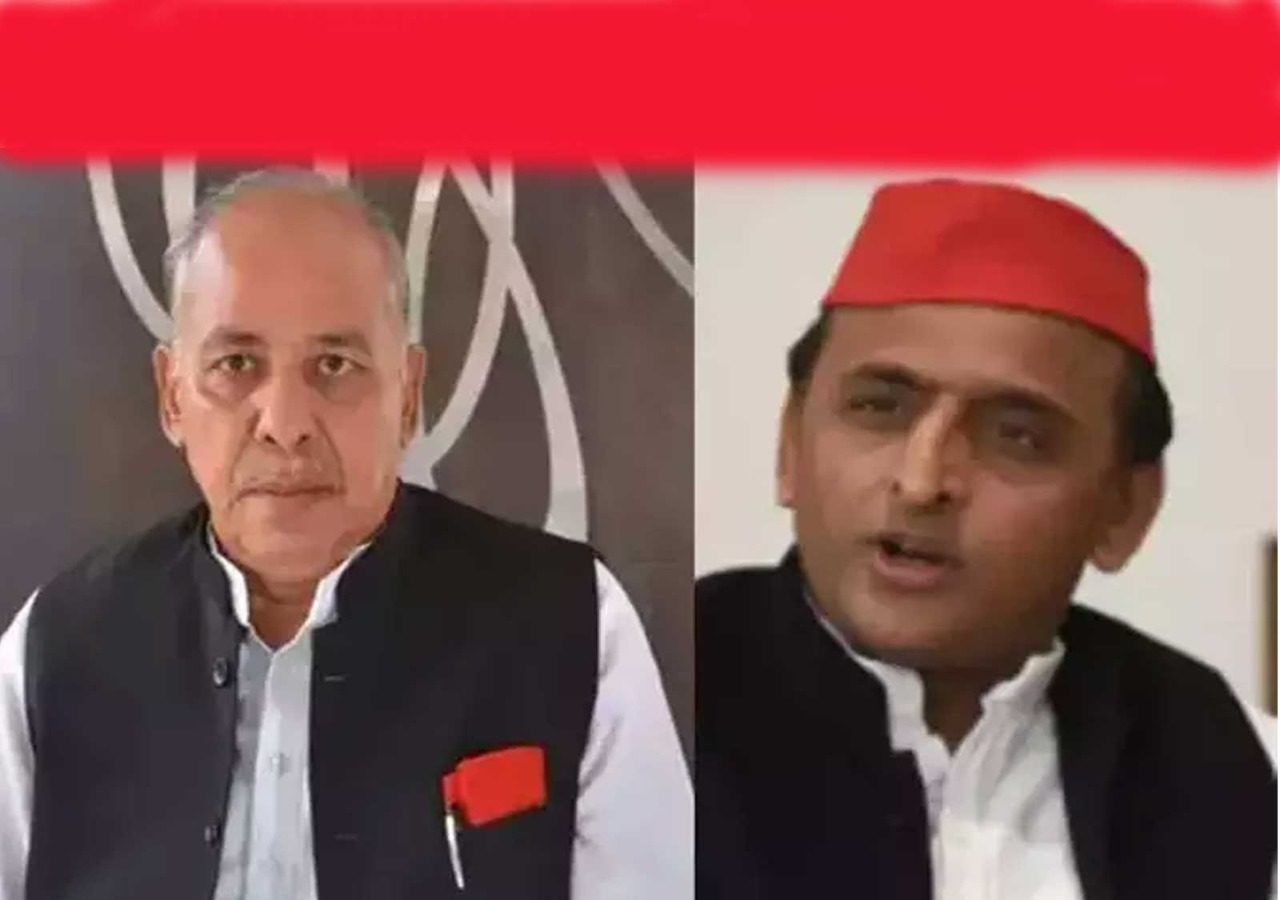 When Pushpraj Jain raided the house,… 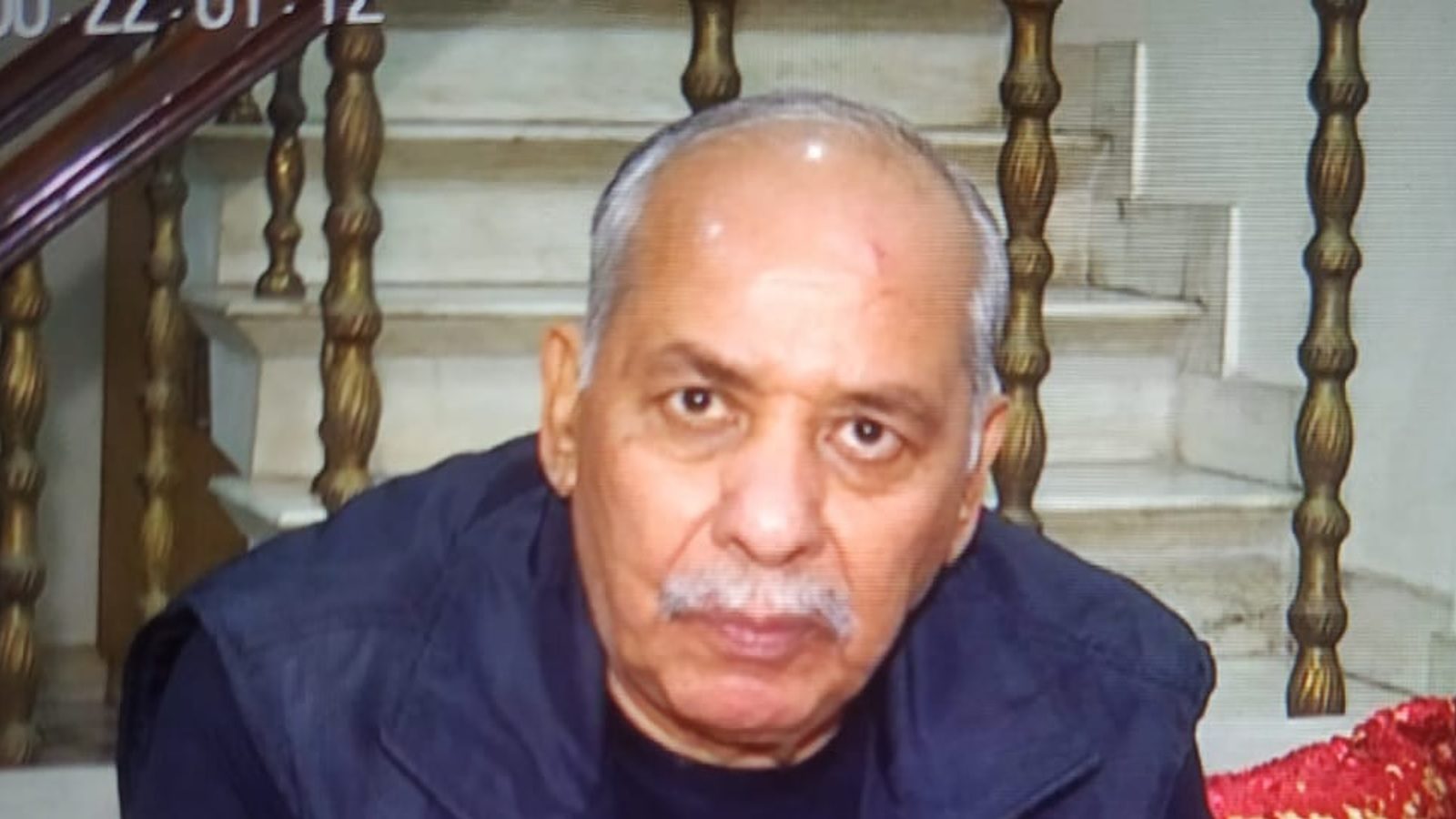 IT Raid on Piyush Jain: SP… 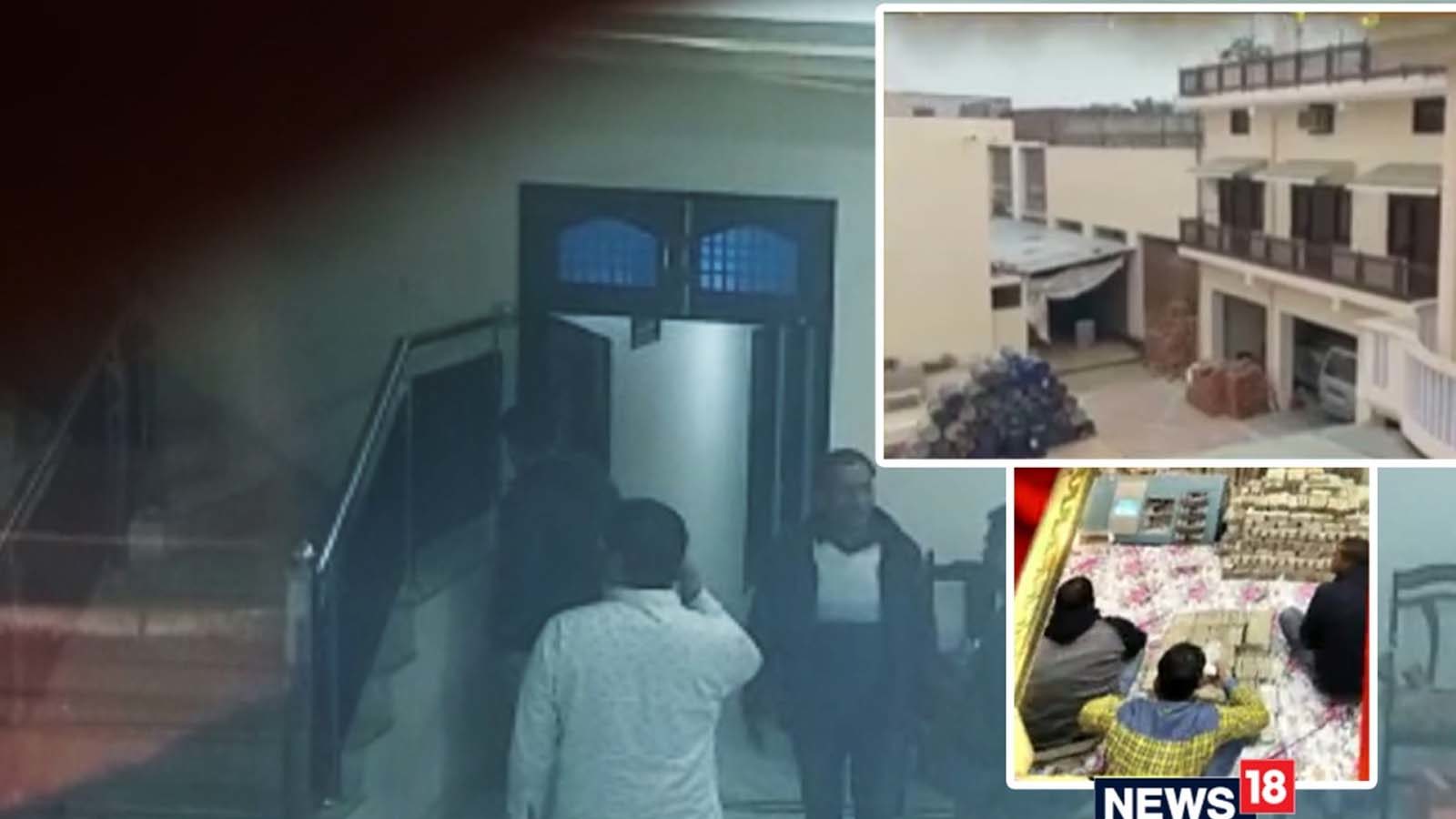 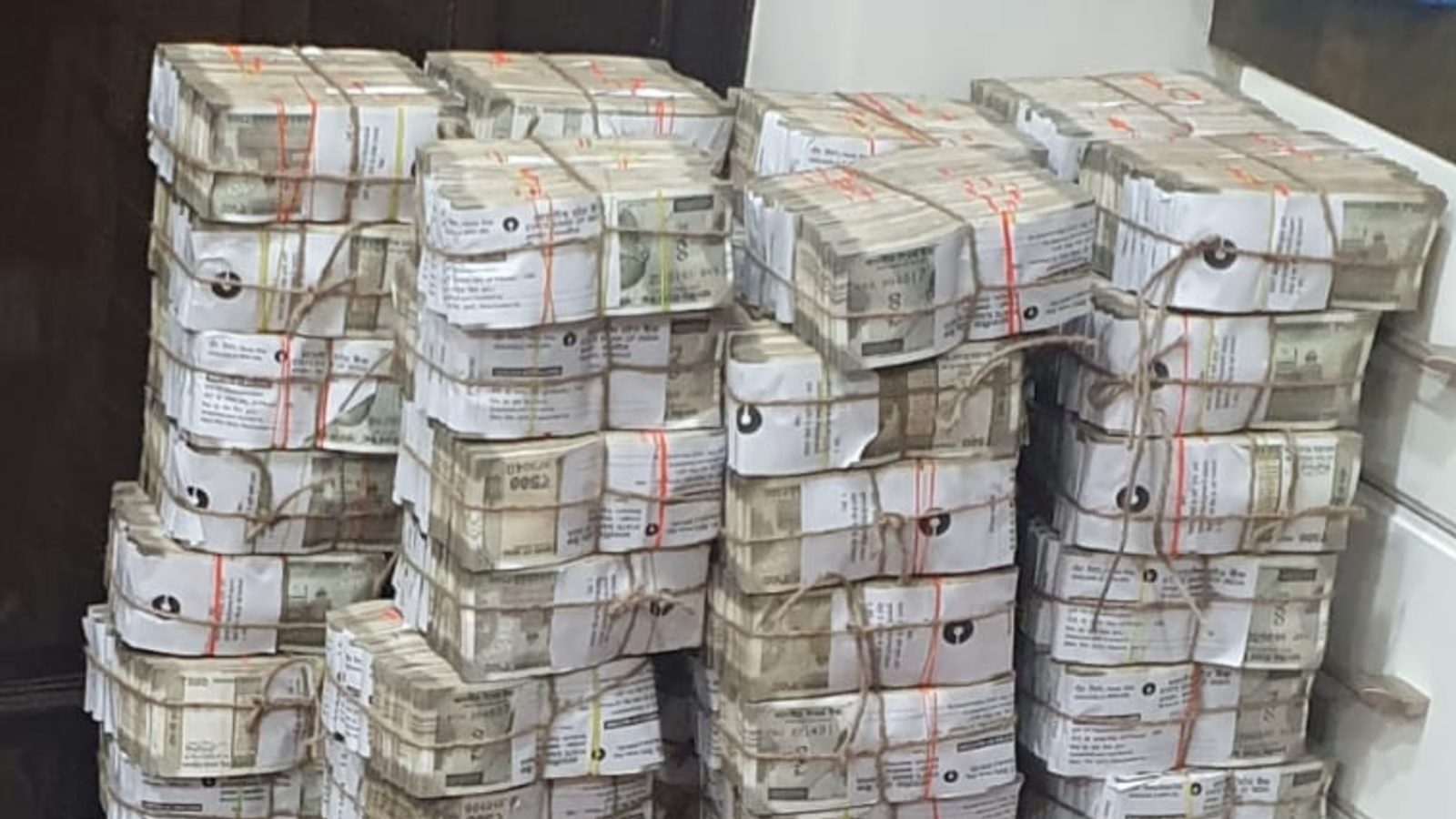