Delhi. Human trafficking racket busted by South East Delhi Police. Along with this, the victim girl has been introduced to her family. Three kidnappers including a woman have been arrested in the case. The minor girl has been freed after five months due to the efforts of the police. According to the information, the team of police station Kalkaji of Southeast district has arrested three kidnappers Ranjan Kumar, Dilip Kumar and Jyoti. With his arrest, a minor girl has been freed and reunited with her family.

On 8 August 2021, a complaint was given to the Kalkaji police station about the kidnapping of a 15-year-old minor, after which the police was continuously tracing it. Posters of the girl were also put up in the area, but she was not traced. Several months later, suddenly on January 10, as soon as the accused got a phone call in the hands of the minor, he informed his family members that he was in his Tigri Extension area, after which the police swung into action and rescued the victim after hours of effort.
woman turned mastermind
On continuous interrogation, accused Ranjan Kumari alias Jyoti, who was the master mind of the case, revealed that she had met the victim girl two-three days before the incident at Nehru Place, where she saw that the victim was a poor needy girl. And she can be easily seduced, after which he kidnapped her with his partner and got her married to his drug addict brother living in Tigri area. Since then he was neither allowed to come out nor was he given a phone call. Police is arresting the accused and searching for other accused involved in this.

Video: Tiger's cub showers love on his mother, the love of a dangerous animal!

WhatsApp is not a secure platform, cyber security company cautioned 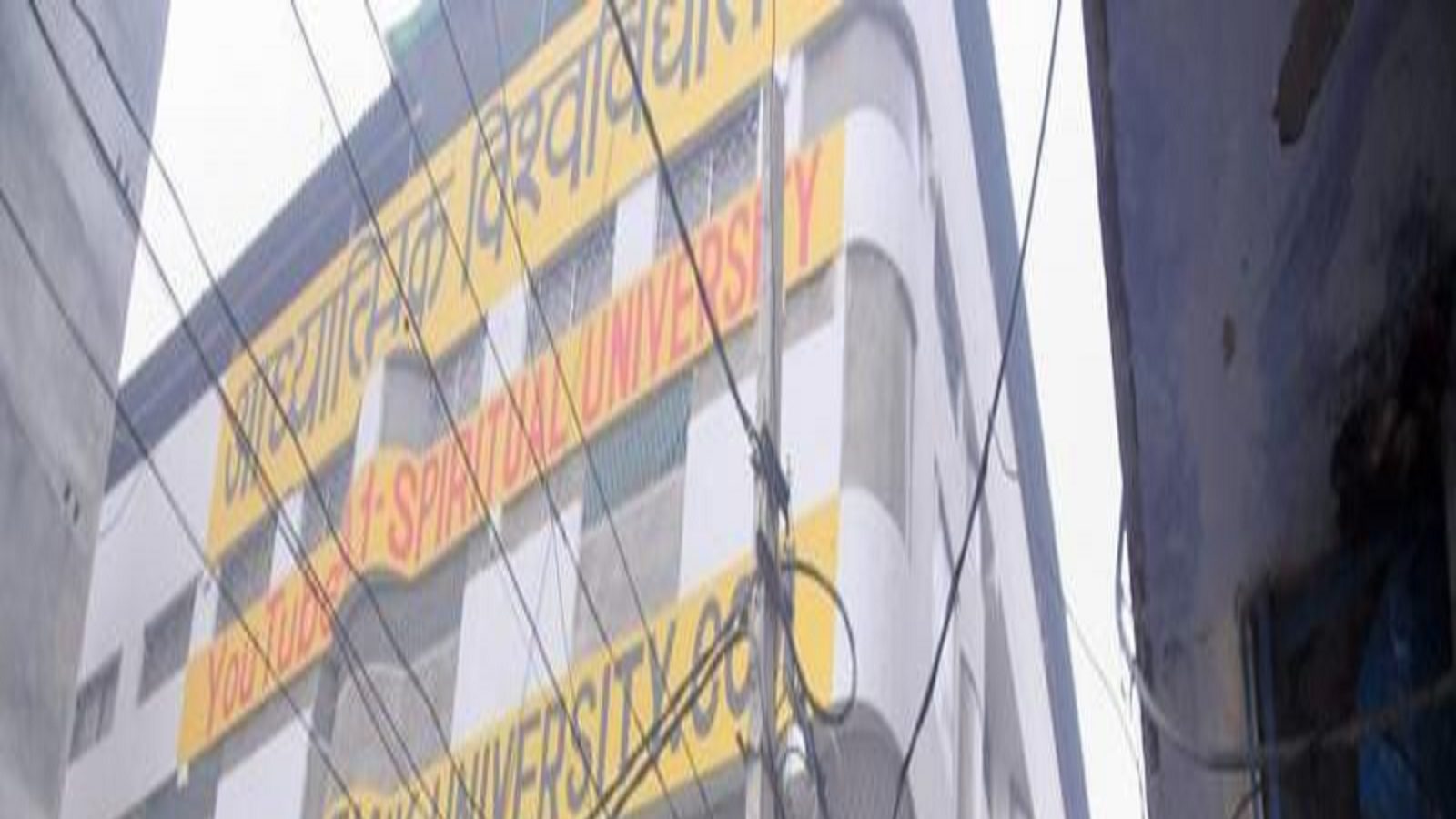 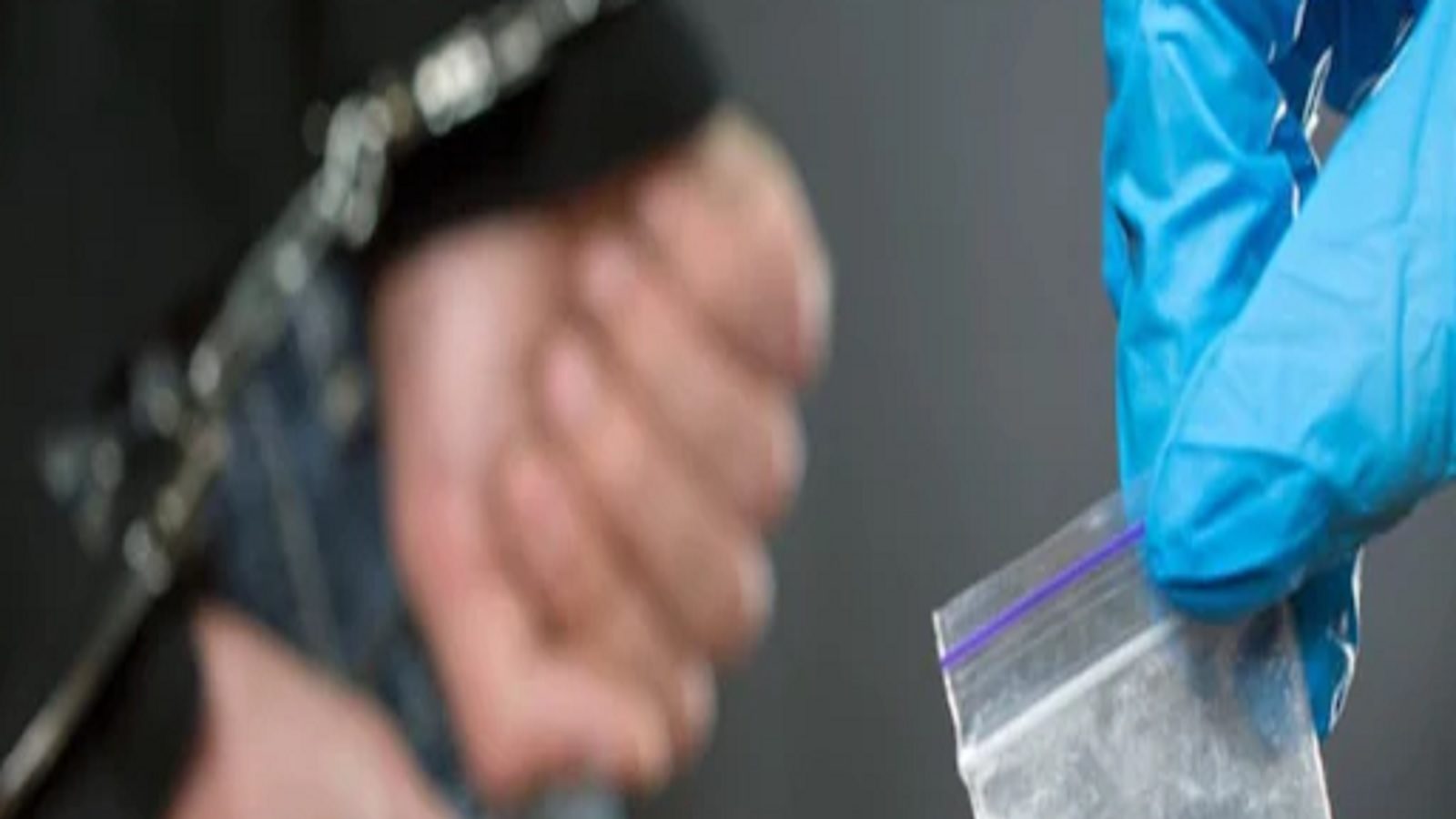 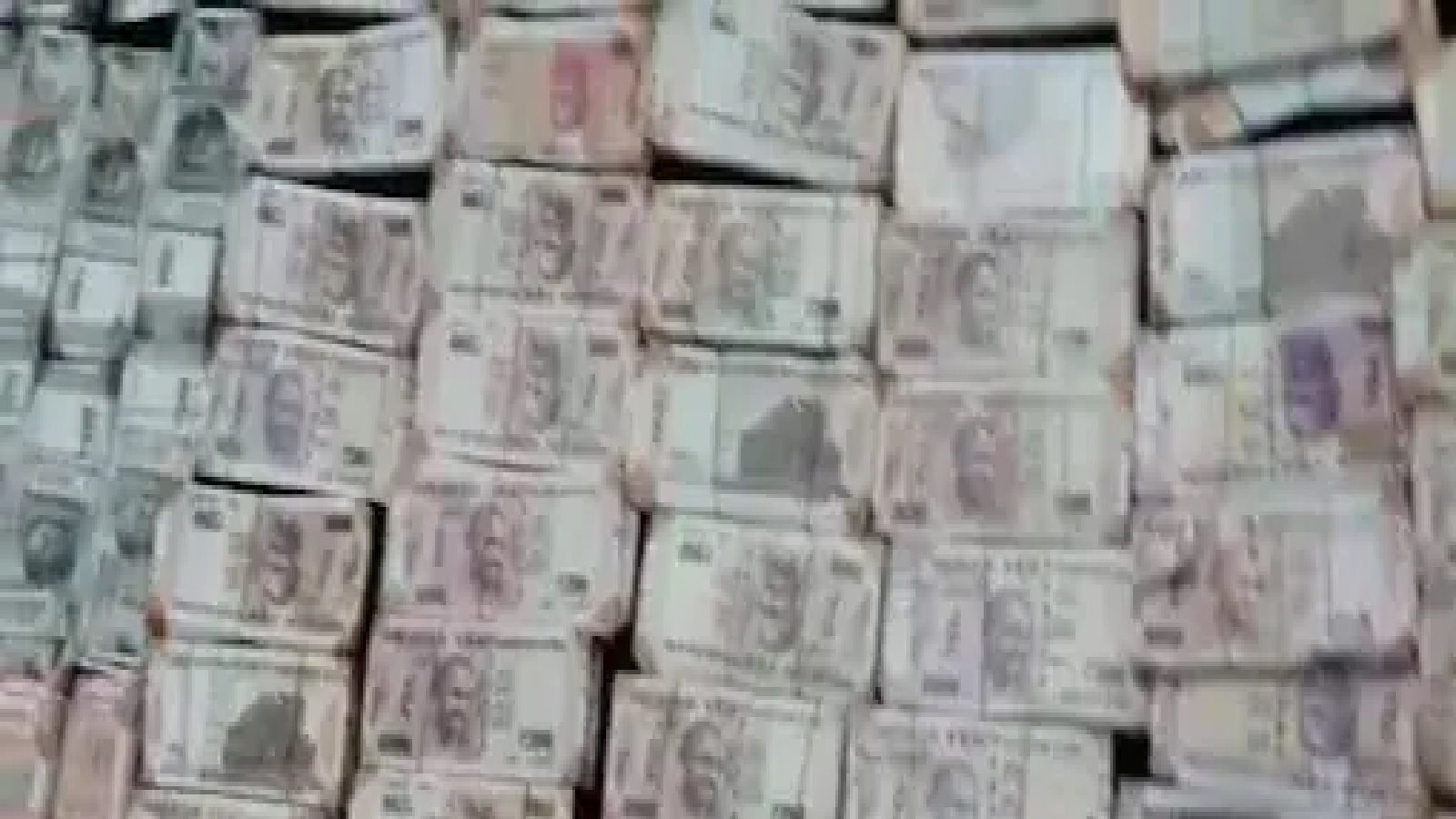 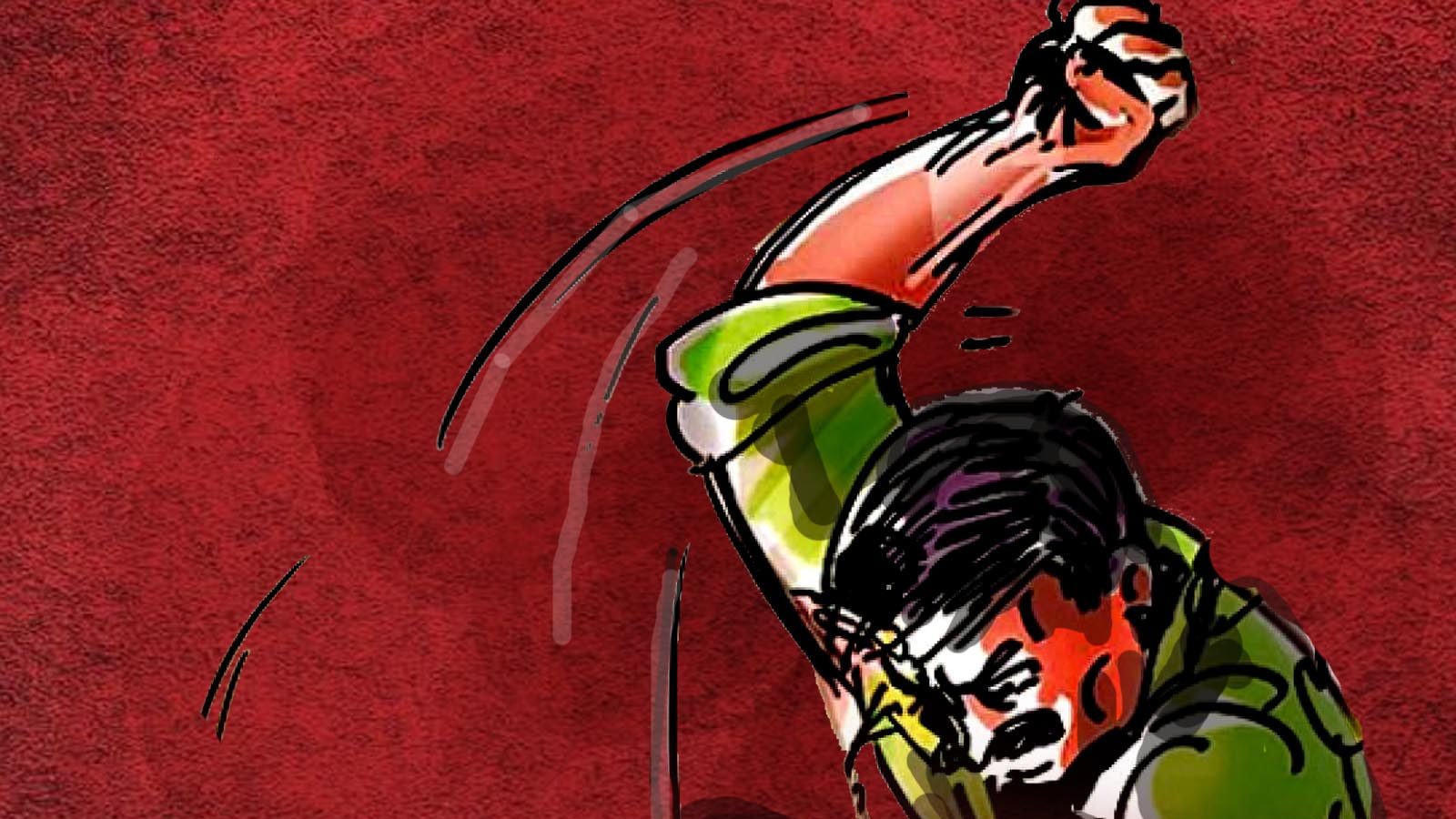 Painful: Why did the father kill…