New Delhi. IIT has a distinct identity as the biggest symbol of science and technology in the country. But the new director of IIT Mandi, Prof. Laxmidhar Behera has made a mockery of science by giving a ridiculous statement. Pro. An old video of Laxmidhar Behera (professor Laxmidhar Behera) is going viral in which he is heard saying that he has treated the parents of a friend with the mantra of Bhagwat Geeta. Behera is claiming that the parents of one of his friends were possessed by an evil spirit, due to which they were very ill. After this he treated this disease with mantra. There has been a controversy over this statement of Behera.

Behera is Professor of Robotics Engineering
According to the website of IIT Kanpur, Behera is a professor in the Department of Electrical Engineering. He did his MSc Engineering from Rourkela in 1990 and PhD from IIT Delhi in the year 1996. He has mastered in the field of robotics and artificial intelligence. The interesting thing is that Prof. Lakshmidhar Behera is also known for philanthropic work. In 2020, due to the Kovid lockdown, he operated a community kitchen on the campus itself, in which 800 poor children were fed daily. Education Minister Dharmendra Pradhan has also praised it on 15 April 2020. In the five-minute video clip, Behera is heard recounting how he saved a friend’s family from ghosts in 1993.

Modern science cannot explain many phenomena
In the video he says, the family of a friend of mine in Chennai was badly affected by the ghost. After that I decided to go there and recited the Bhagavad Gita. Along with this, Hare Rama Hare Krishna mantra was also sung. Within 10 to 15 minutes I saw the miracle of this mantra. My friend’s father who was very short and could hardly walk, suddenly got up and started dancing in such a way that his head almost reached the ceiling. His father was completely possessed by the evil spirit. Behera also says that after this incident, the mother and wife of the friend also got caught in the grip of the ghost. To get rid of it, we had to recite the mantra loudly for 45 to an hour. About the video Prof. Behera said that I narrated what I did. He said that it is true that ghosts exist. He said that modern science cannot explain many phenomena. Dr. Laxmidhar Behera has become the permanent director of IIT a few days back.

You will be able to do Love, Like Emoji React for every message on WhatsApp, awesome feature is coming 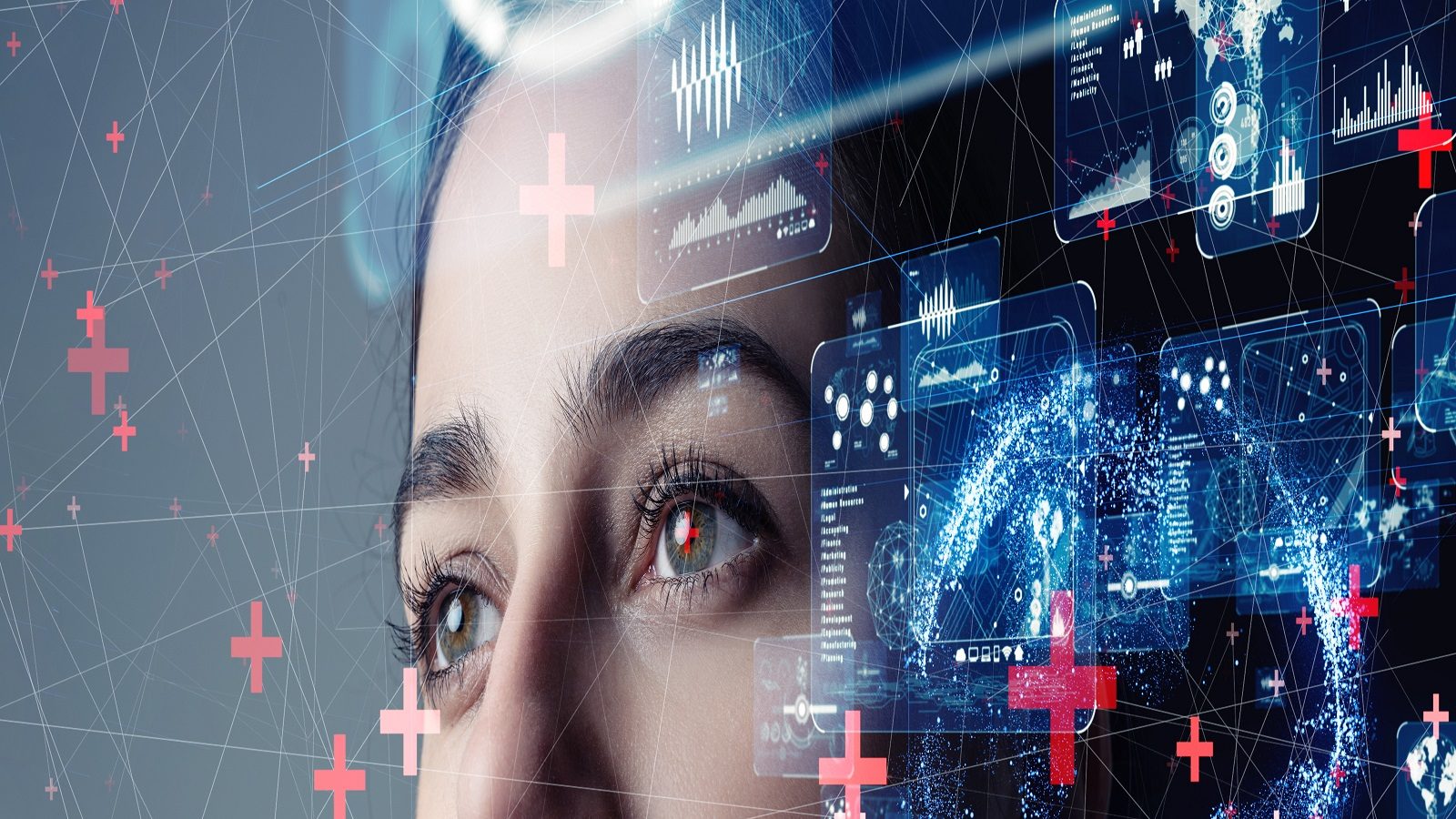 Mathematical model made by IIT scientist…