Dehradun. Eventually the government dissolved the Devasthanam Board and CM Pushkar Dhami gave this information through a tweet. After this the reaction of the leaders of Uttarakhand started coming. On one hand the Dhami government’s Endowment Minister denied knowing about this announcement and having talks with the CM, while Congress state president Ganesh Godiyal took a dig at BJP and said that without discussion with the charitable minister, the government took a big decision. It means when, who, what decision should be taken in BJP, cannot be said. See how the uproar continued in the political arena over this decision related to the board.

This decision established democratic power: Rawat
Congressmen celebrated the dissolution of Devasthanam Board in the presence of former Chief Minister Harish Rawat and state president Ganesh Godiyal at the Uttarakhand Congress office. By distributing sweets and bursting firecrackers, Congressmen termed this decision as victory of the sentiments of the pilgrim priests and the people. Harish Rawat said that the dissolution of the board proves that only democratic forces can win in the end. Rawat called it a victory for the struggle of pilgrimage priests, rights holders, people of Uttarakhand and Congress.

After a hard and long struggle of the Teerth Purohit Samaj and the rights holders, today the government finally had to cancel the Devasthanam Board… it is a victory for democracy and common man…

Elections have come, showed U turn: Godiyal
State Congress President Ganesh Godiyal, in a series of tweets, termed this decision as a U-turn of the BJP government due to the elections. Godiyal said, ‘This is the victory of the struggle of the Congress, this is the victory of the unity of our pilgrimage priests. Congress was always with the priests and rights holders. This is a victory of joint struggle. Godiyal alleged that the BJP government was eyeing the offerings made in temples, which proved to be a failure.

Truth triumphs over ego: Kothiyal
Aam Aadmi Party’s CM candidate Retired Colonel Ajay Kothiyal called the dissolution of the Devasthanam Board a big victory for the pilgrim priests and the right-handed. Congratulating all the pilgrimage priests, he said that it was a forcibly made board, which was constantly questioning the intention of the government. Describing it as the victory of truth over arrogance, he said that the struggle which the pilgrim priests fought, the letter written with blood to the Prime Minister and the President, has now been accounted for. The Pushkar Dhami government accepted the crime by dissolving the board.

from your city (Dehradun) 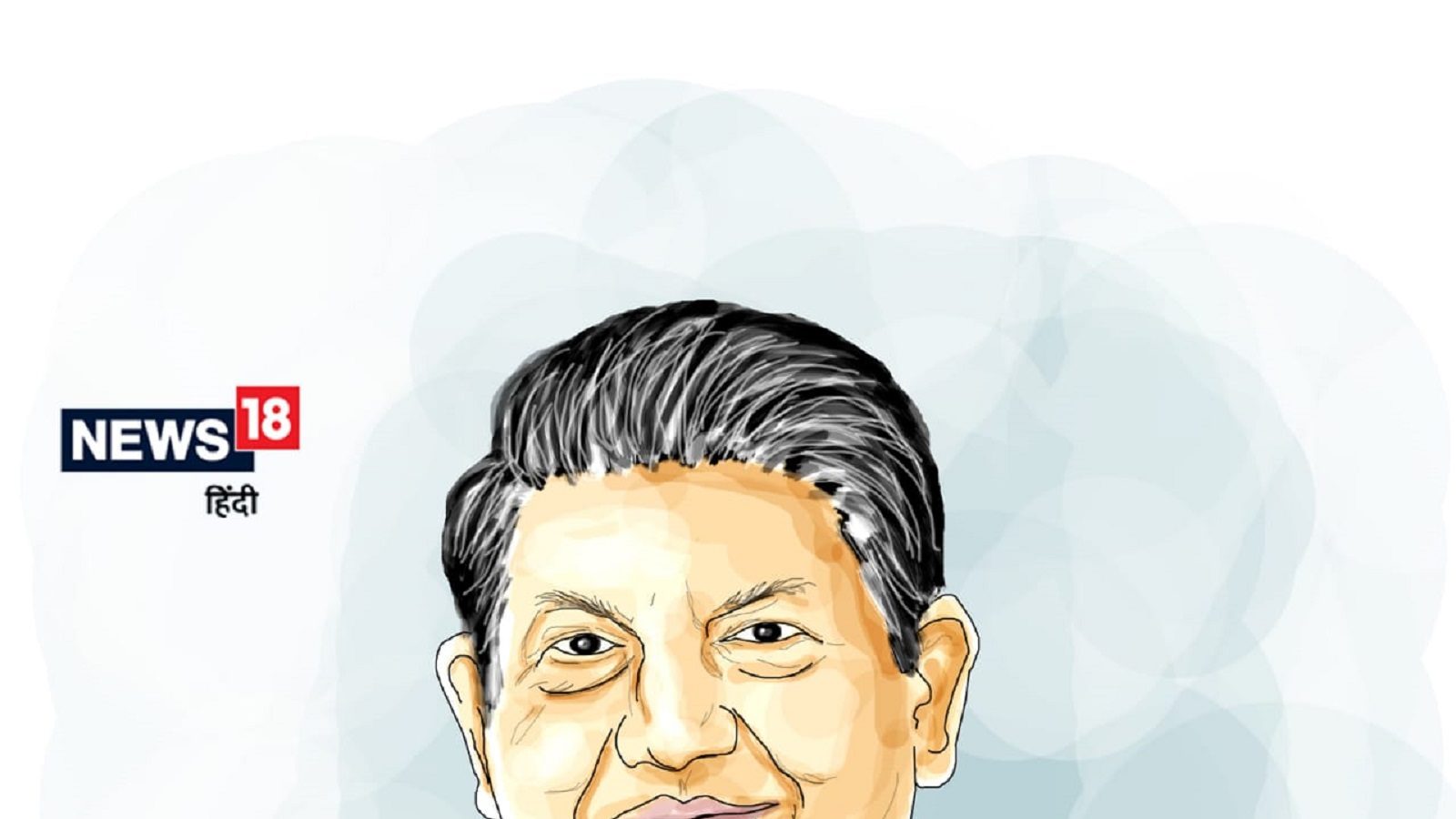 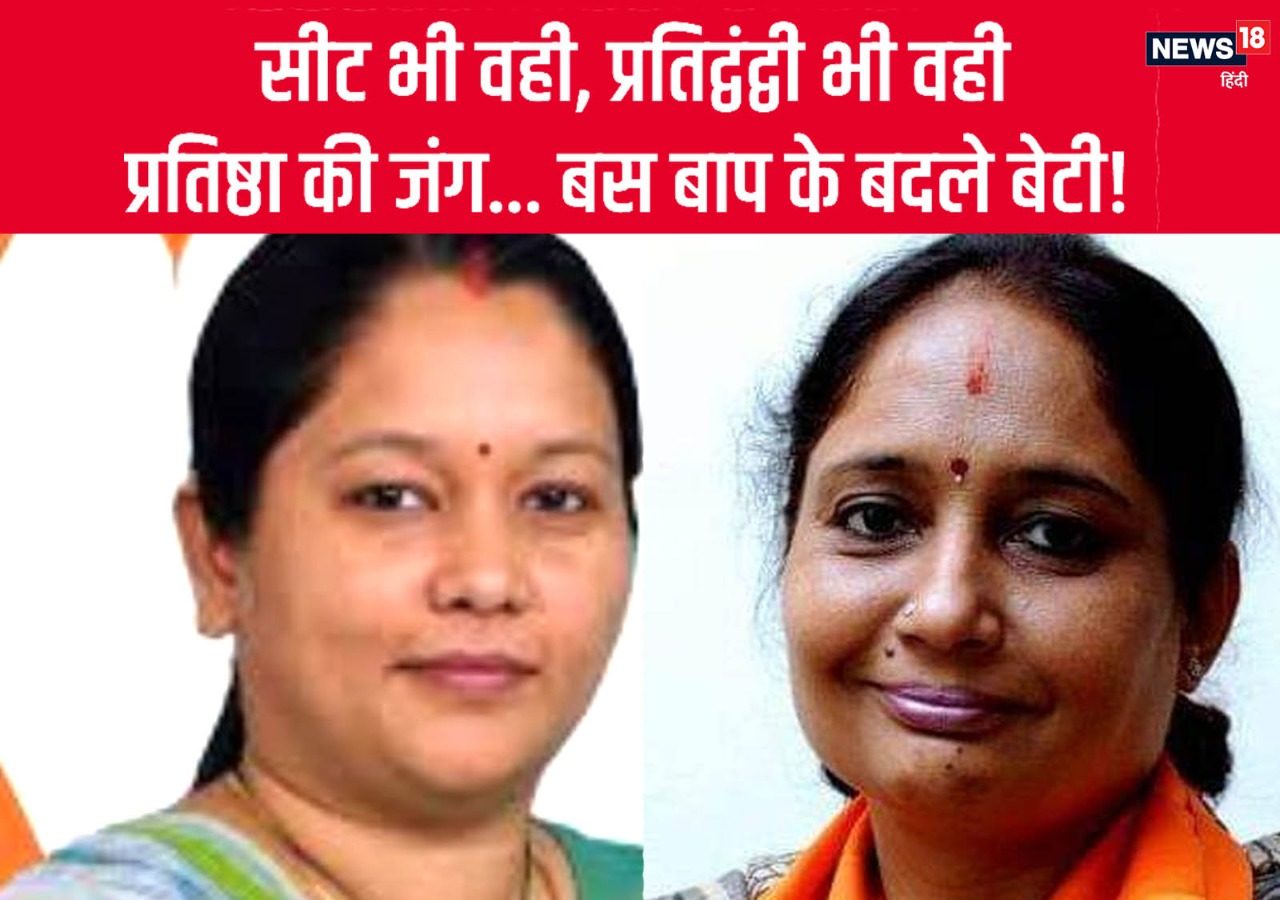 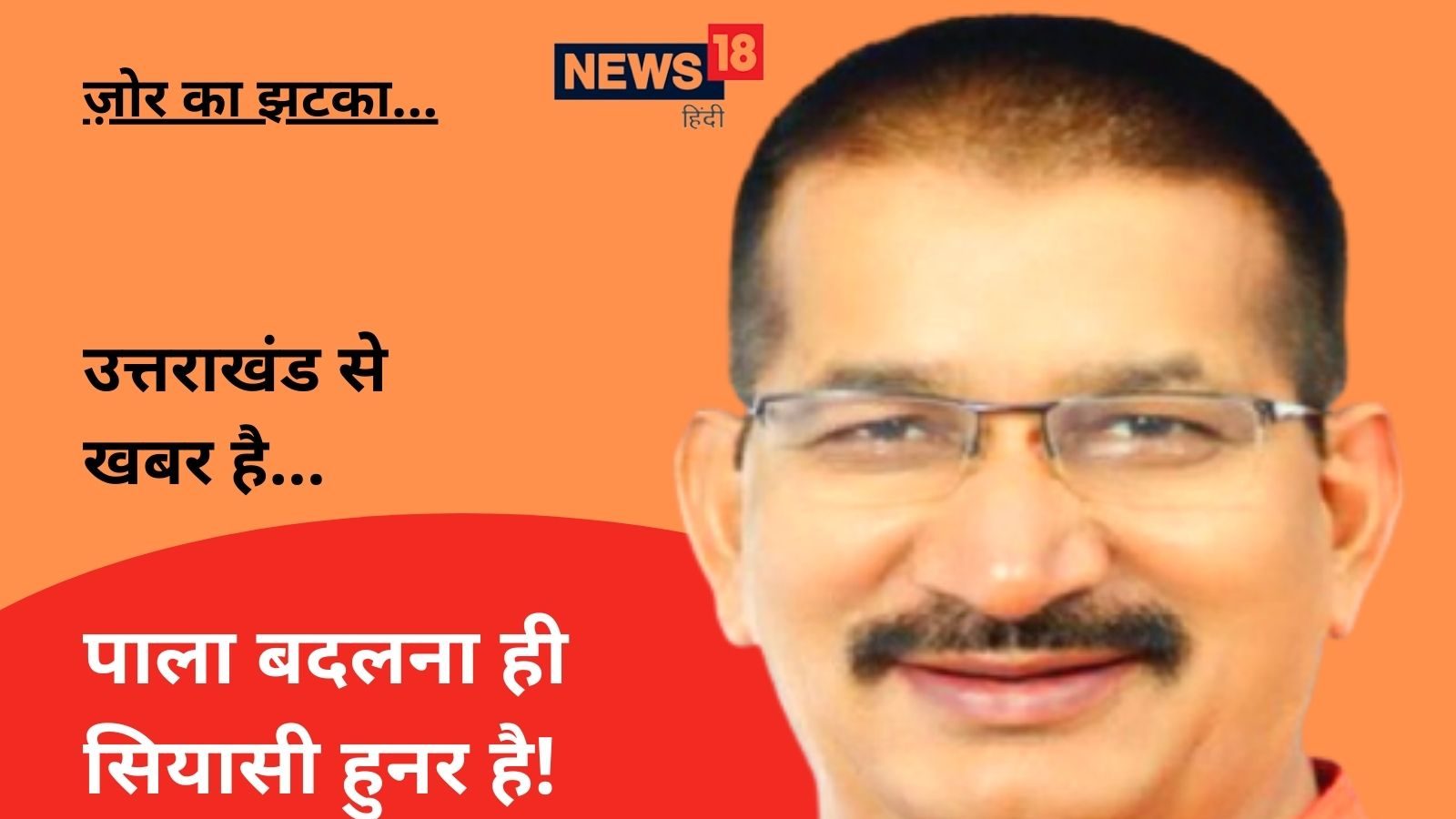 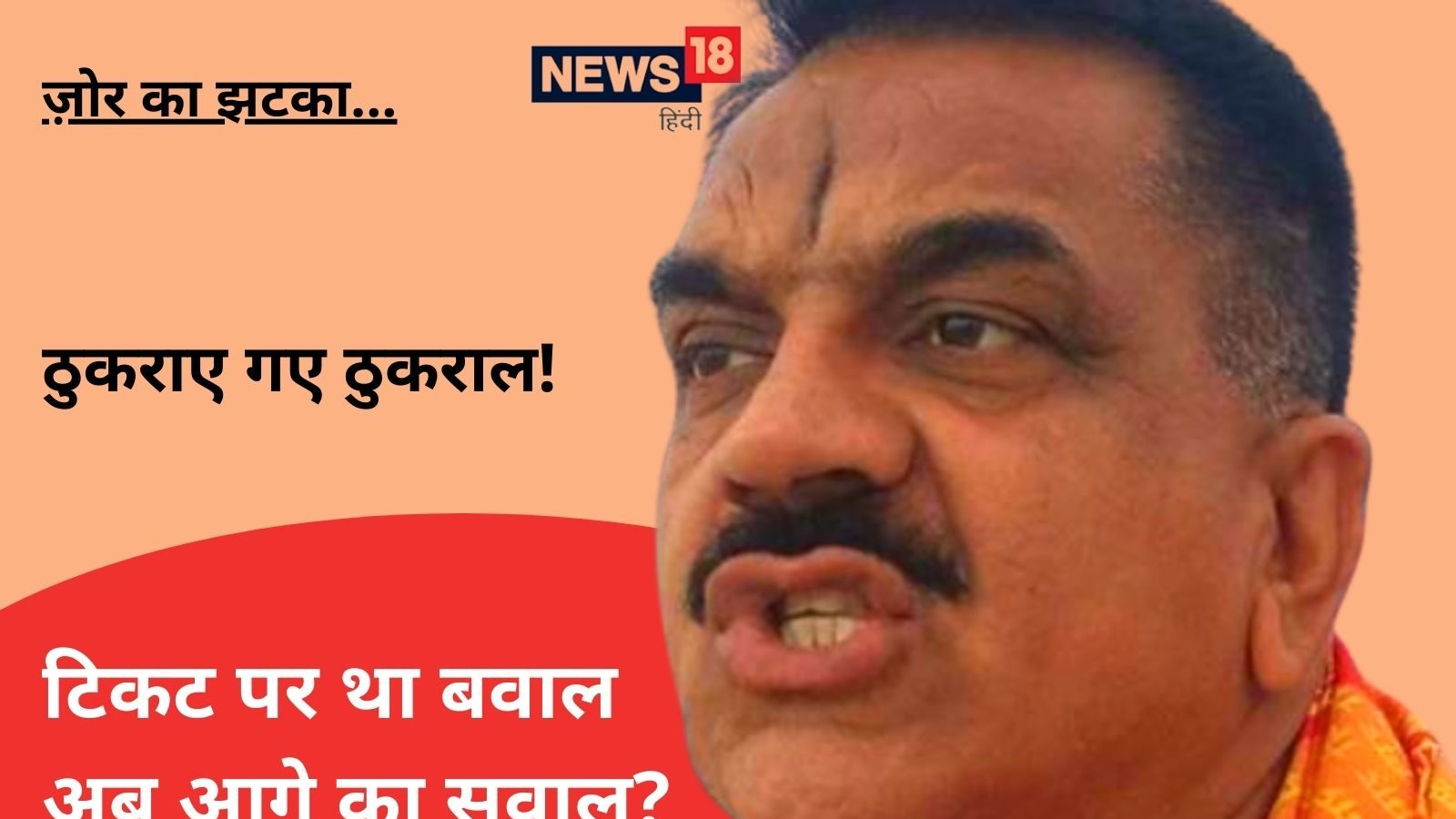 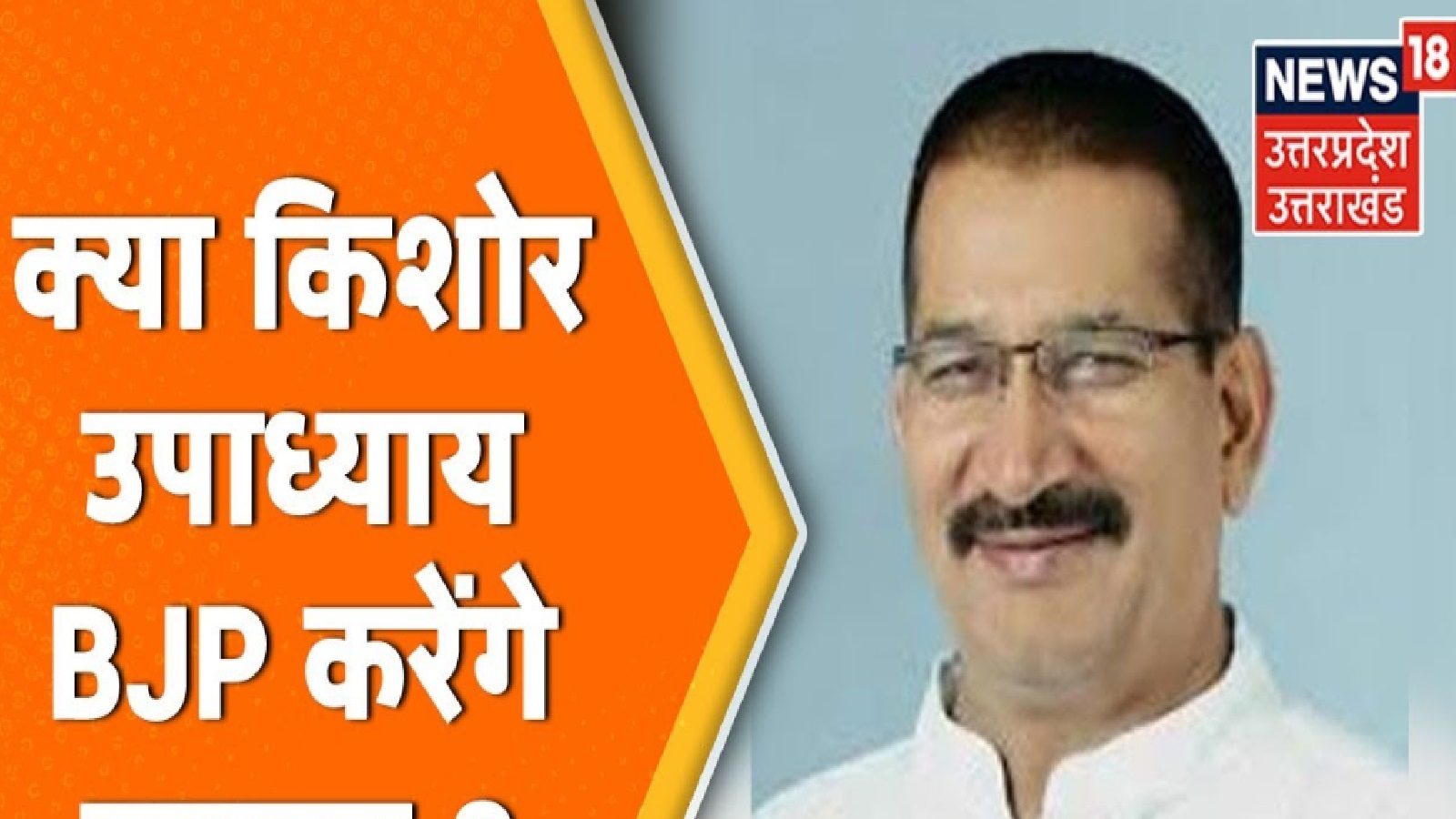 Uttarakhand: Joshi will get expelled from… 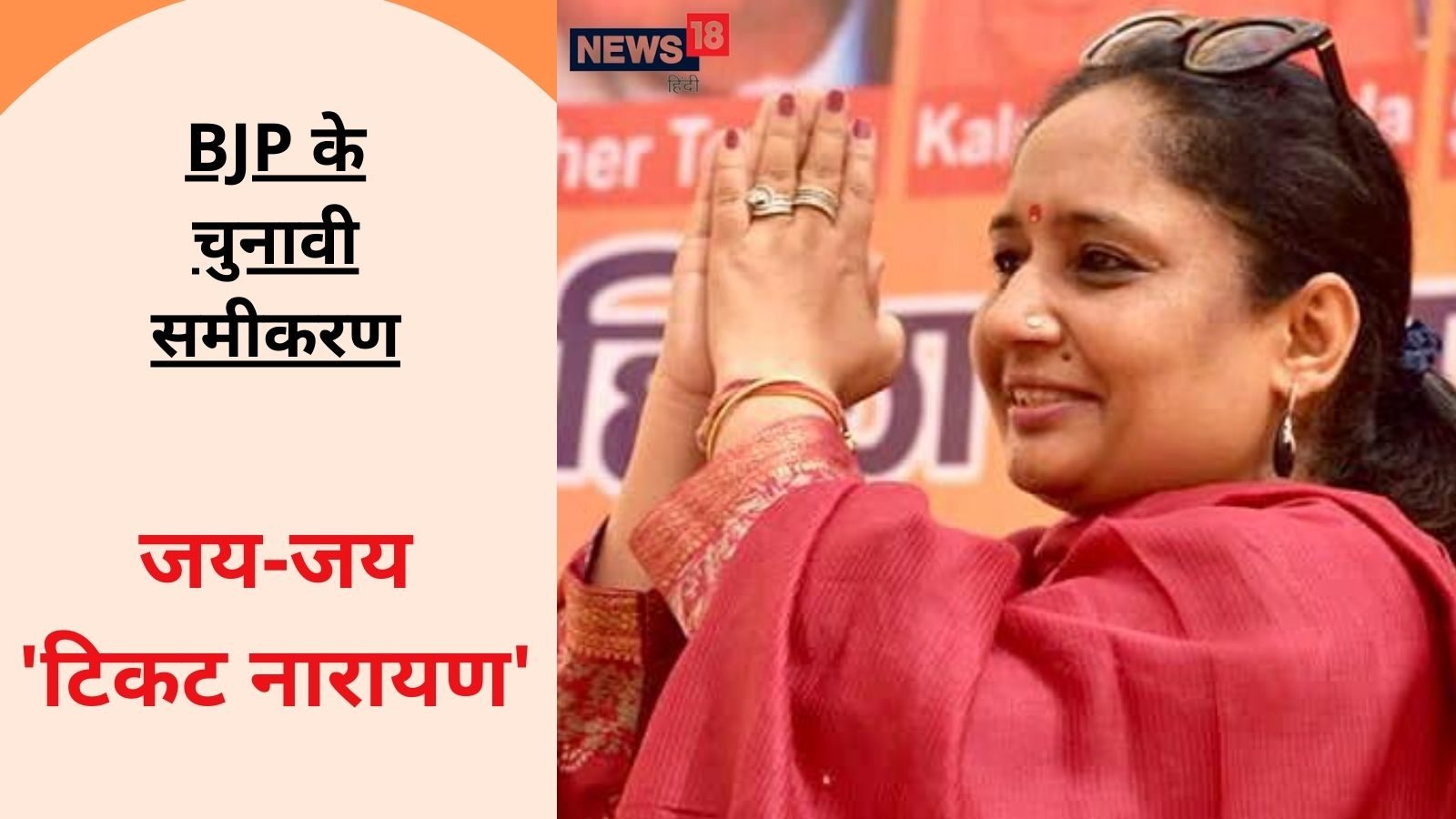