New Delhi. of west bengal Chief Minister Mamata Banerjee Said that COVID is spreading rapidly, so I request everyone including sadhus to keep this Gangasagar fair small, do not crowd here. double mask and Corona Guidelines (Covid Guidelines) Follow. She tweeted and said that I would do what I could, but Kovid and Omicron are not in my control.

At the same time, while inaugurating the fair, Banerjee said, ‘I request the administration not to send too many people to the Gangasagar Mela. I request the pilgrims not to overcrowd the vehicles going to Sagar Island. Here health experts have warned that when the country Coronavirus Third Wave Religious events to be held on Sagar Island Gangasagar Mela Allowing the ‘super spreader’ phenomenon may prove to be.

# ..then the first doctor to put a pig’s heart on a human would have been an Indian, know the interesting story of a man from Assam

Doctors had demanded a ban
A forum of doctors had filed a writ petition in the Calcutta High Court seeking a ban on the gathering of people. The petitioners sought a direction to the state government not to organize the annual Gangasagar Mela at Sagar Island, about 130 km from Kolkata, on the occasion of Makar Sankranti from January 8 to January 16.

However, the High Court had given permission to organize the fair after getting assurance from the state government that the Kovid protocol would be followed. Dr. Hiralal Konar concurred with Dr. Halder’s opinion. He said that there is a possibility that the situation will get out of hand and added that if this happens then the health care infrastructure will be badly damaged. Dr Konar is one of the conveners of the ‘West Bengal Joint Platform of Doctors’.

Akash set a record with friends, hoisted the tricolor on a peak 12516 feet high 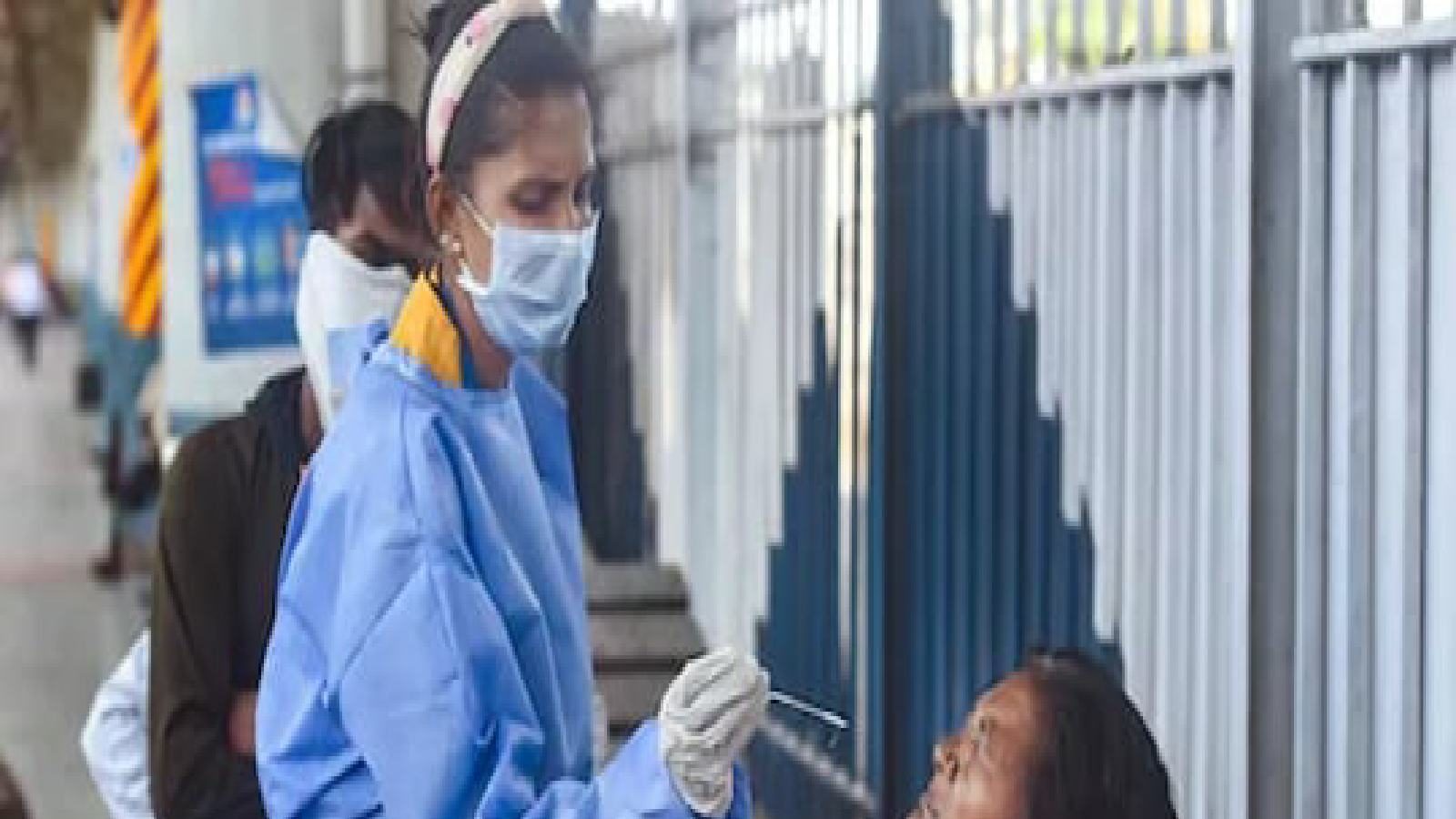 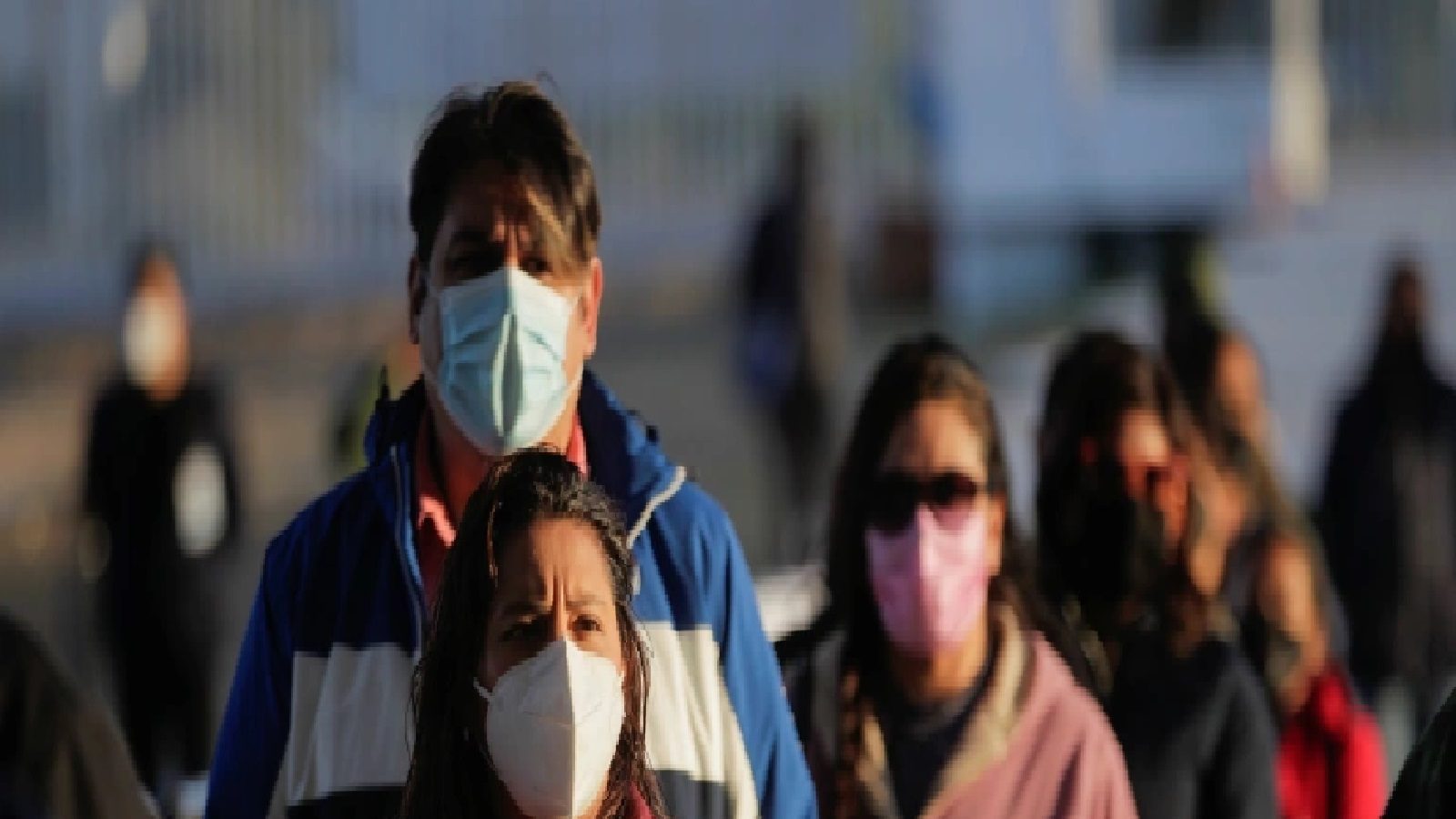 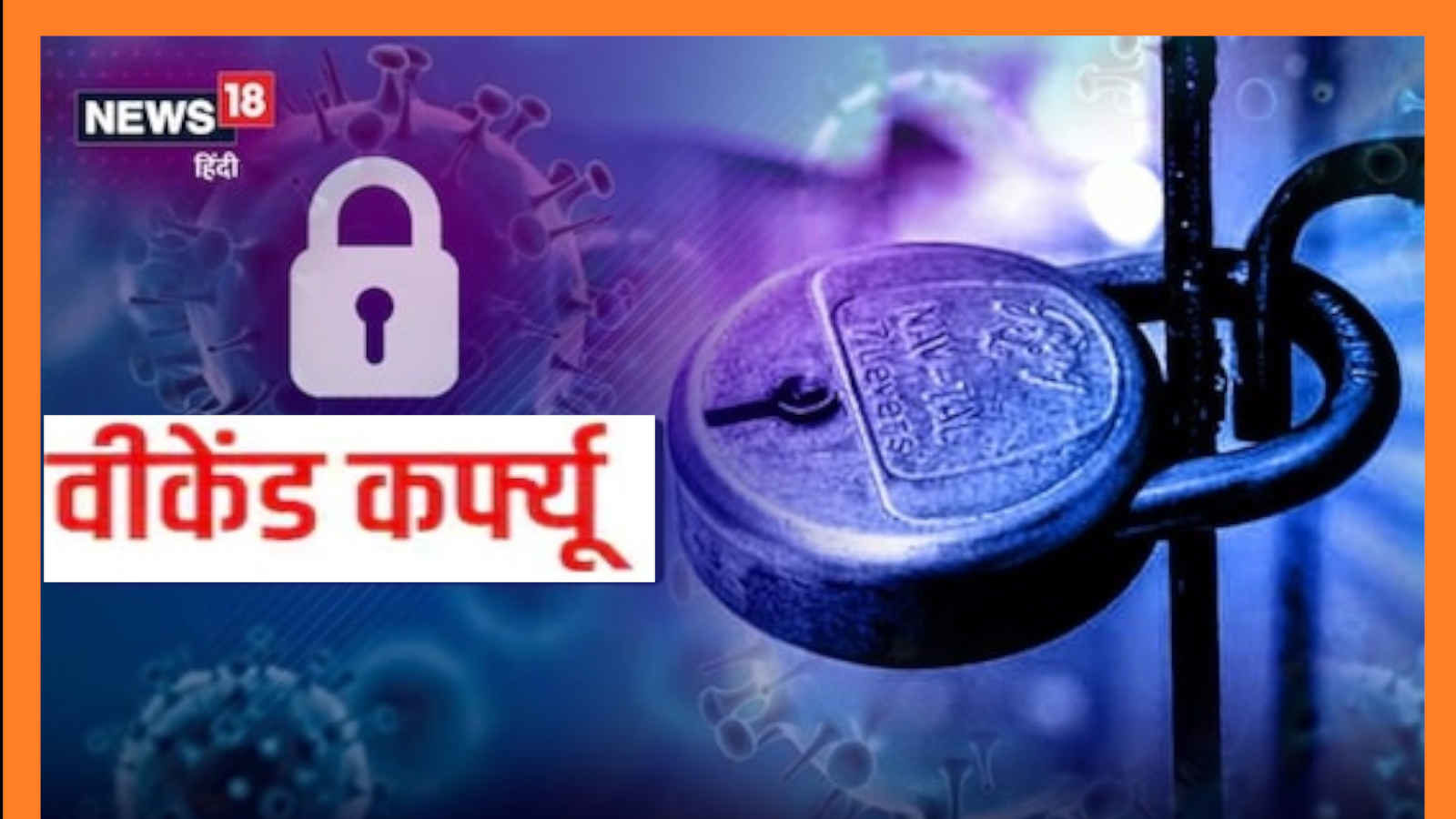 Demand to end weekend curfew in…