New Delhi. The Delhi High Court reprimanded the state government for setting up a Corona Care Center in the capital’s Jawaharlal University campus. For the inaction and slowness in setting up the center, the High Court told the Delhi government that even though the place has been earmarked for it, the center has not been started yet.
The court said that it is the inaction of the Delhi government due to which the center has not been operational till date. The court said that even after passing orders repeatedly by this court, it appears that the directions for setting up of a corona center in the JNU campus have not been followed. And this is happening on behalf of the government when the JNU administration had also earmarked a place in Sabarmati Hostel to set up the centre.

highest number of cases so far
At the same time, 28,867 new cases of corona have been reported so far in Delhi, while 31 people have died due to corona in a day. Delhi Health Minister Satyendar Jain said on Thursday that the rate of hospitalizations due to corona virus infection in the city is stable but there has been an increase in the cases and infection rate. The minister said that 133 people have died in the first 12 days of this month in the national capital.

Let us inform that 27,561 new cases of corona have been reported in Delhi on Wednesday, while 40 people have died due to this infection. According to the data released by the Health Department, the rate of infection in the city has been recorded at 26.22 percent. After the death of 44 people due to infection on June 10 last year, on Wednesday, the maximum death of 40 people in a single day was due to infection. According to the data, the rate of infection is also the highest since May 4 last year (26.7 percent).

20 lakhs was neglected, government property worth 20 crores got washed away in water! 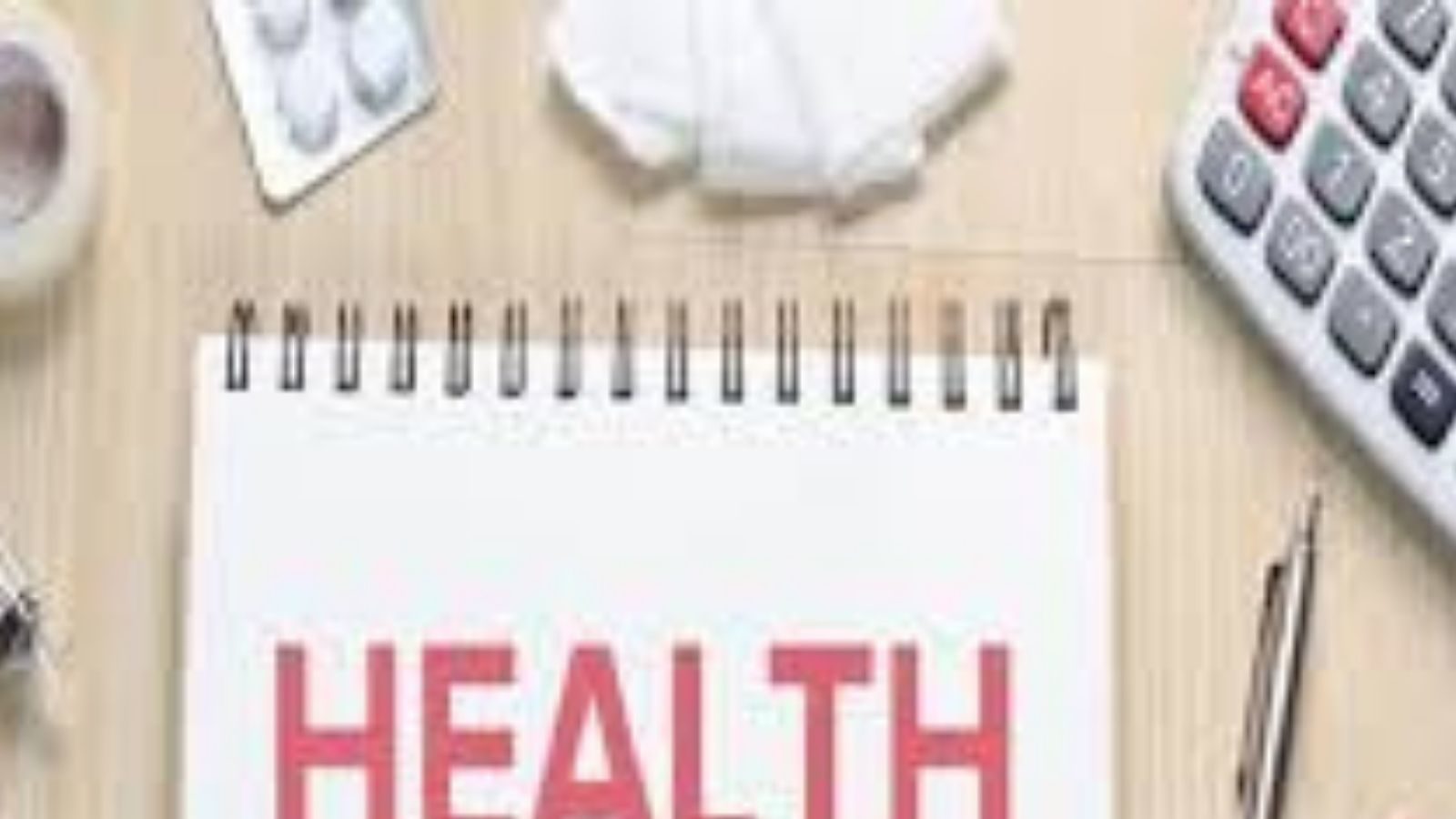 Health Insurance: Kovid claim can be… 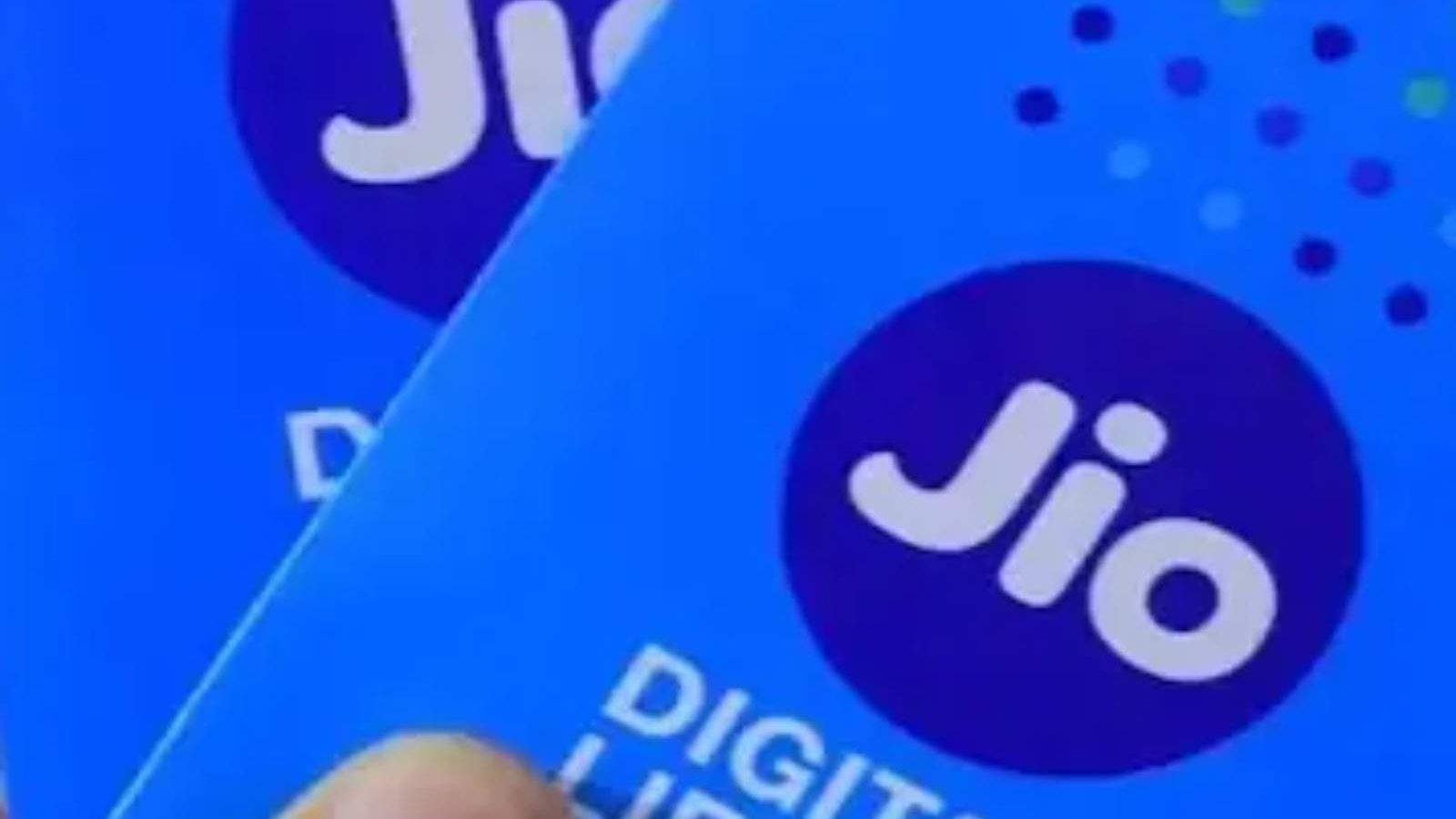 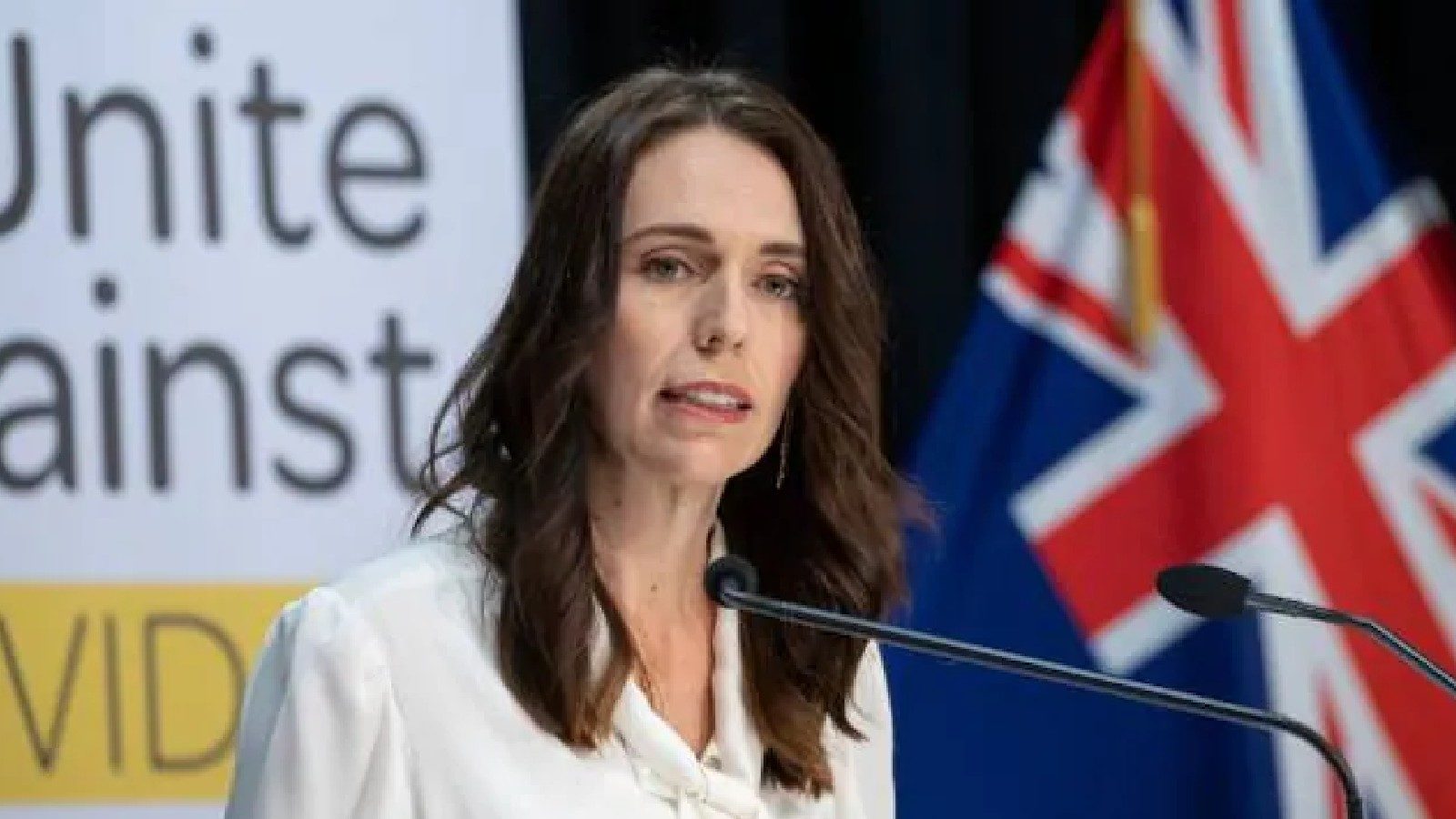 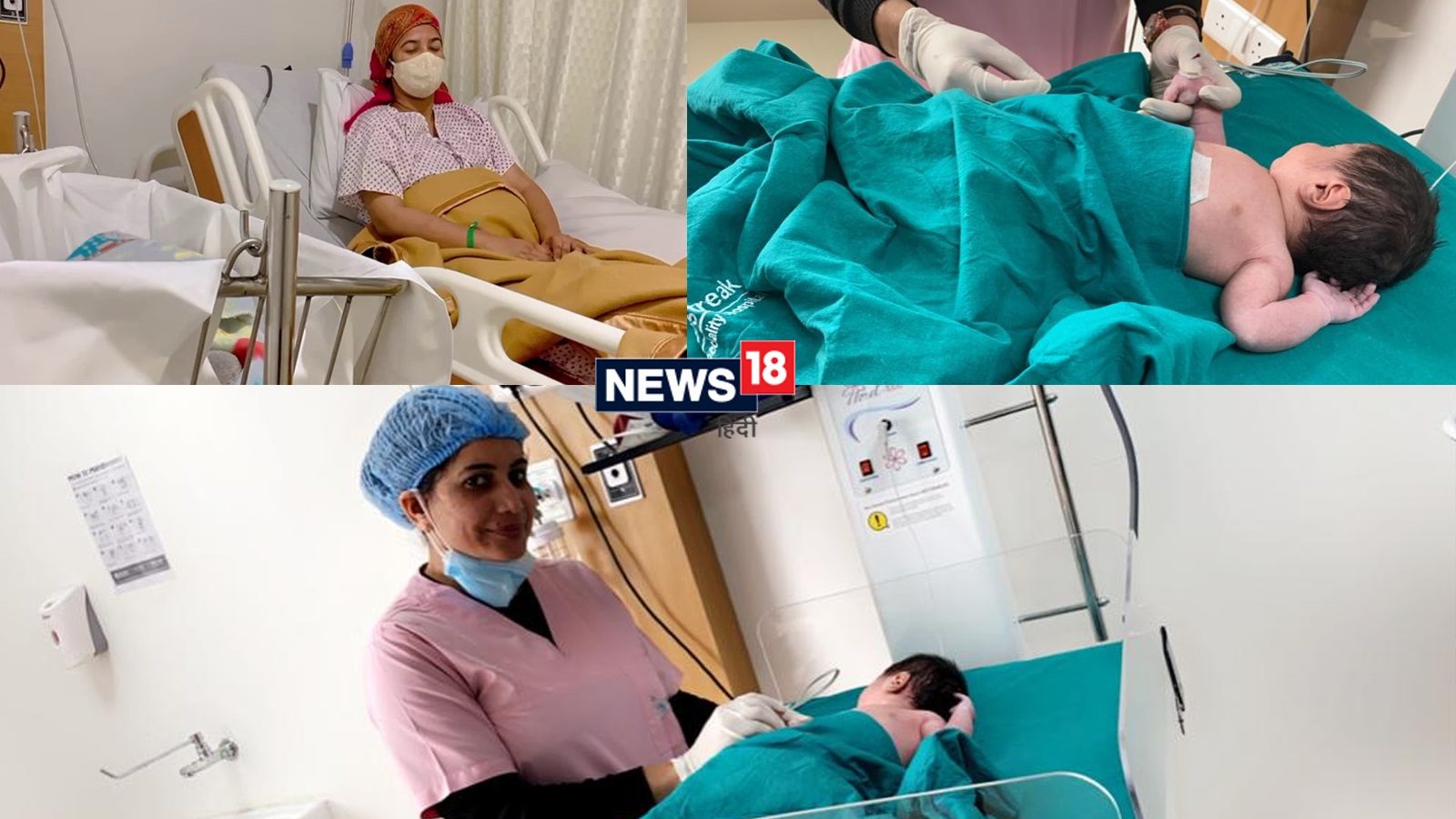