It should be noted that last Saturday Election commission With the announcement of the election dates, the political temperature of UP has risen. BJP MLAs and ministers are leaving the party one after the other, so far 14 MLAs including three ministers have resigned and have ridden on Samajwadi Party’s cycle. In such a situation, Chandrashekhar’s meeting with Akhilesh Yadav is considered very important. If there is an alliance between the two, then in some seats of western UP, BJP and BSP can get a tough challenge.

There is an effect on these seats
Chandrashekhar Azad’s party is considered to have considerable influence in the districts of Saharanpur, Bijnor, Bulandshahr and Hathras. In such a situation, if Chandrashekhar himself enters the fray, then he can make a dent in the traditional vote bank of the BSP. Chandrashekhar Azad has a lot of craze among the youth. However, now it will be interesting to see what will come out after the meeting.

BCCI's plan B for IPL 2022, this time not UAE, tournament can be held in these 2 countries 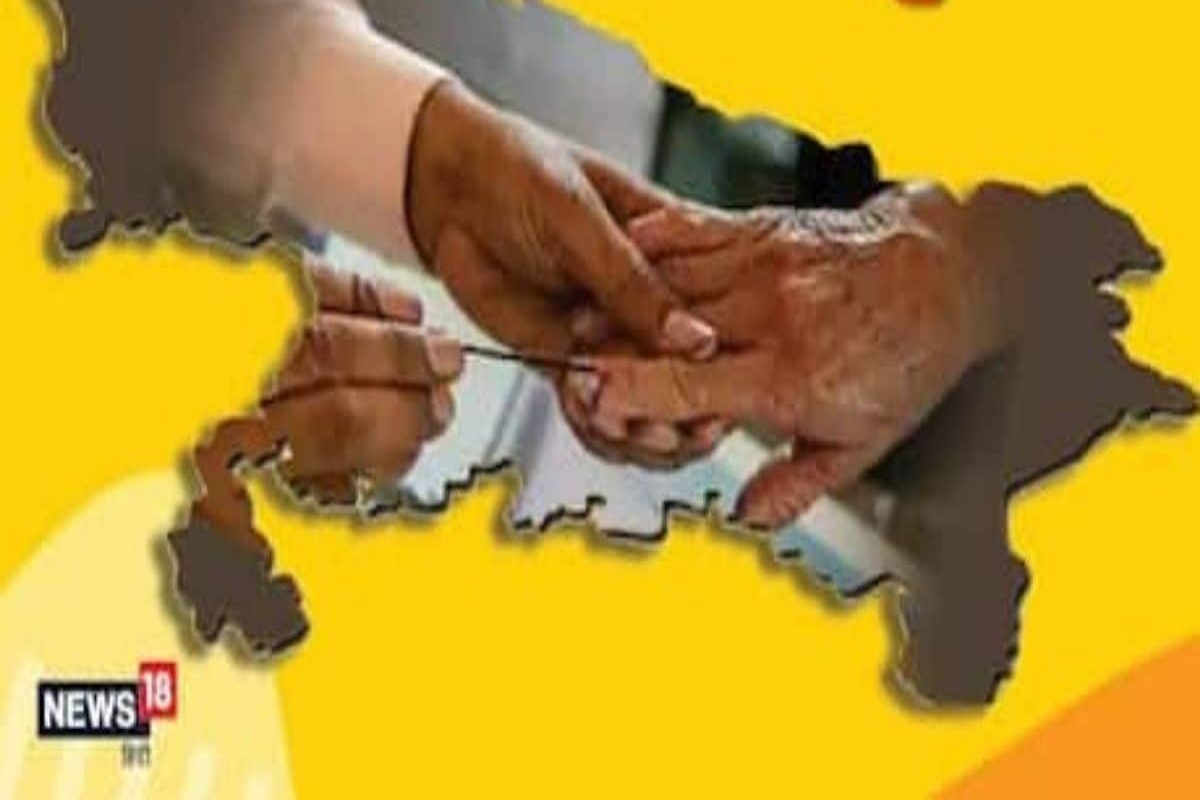 See how is the mood of…