Sonipat. After the suspension of the farmers’ movement, today a meeting of Samyukt Kisan Morcha leaders was held at the Kisan Andolan Office on Kundli-Singhu Border. After this meeting of Kisan Morcha, farmer leaders held a press conference. The biggest decision has been taken that whichever farmer organization or farmer leader is contesting the elections. Will not be part of United Kisan Morcha. United Farmers Front is non-political and it will not be a part of any election.

On January 31, there will be a demonstration against the government across the country. On February 23-24, the workers’ organizations will support the Bharat Bandh and the Kisan Morcha will support it. On January 21, farmer leader Rakesh Tikait will visit Lakhimpur for three days.

In the first meeting of the United Kisan Morcha held after the suspension of the farmers’ movement, the United Kisan Morcha announced that the promises made by the government were reviewed in the meeting. The government has not formed any committee on MSP. No action has been taken to return the cases of Railways and Delhi. Except Haryana, no other state has taken any action regarding withdrawal of cases.

On January 31, there will be demonstrations against the government. An ultimatum is given to the government till February 1, otherwise Uttar Pradesh and Uttarakhand will be started loudly. Trade unions have announced Bharat Bandh on 23 and 24 February. The United Kisan Morcha will support the trade unions.

No action has been taken against the Union Minister of State for Home on the Lakhimpur Kheri incident. In the report of the SIT, that accused government is protecting the accused. 302 cases were imposed on the government and farmers are being put in jail. Rakesh Tikait will be on a three-day visit to Lakhimpur from January 21. If things do not work out, a firm front will be put up there.

Kisan Morcha non-political organization, the one who contests the election will be out

For 4 months, the United Kisan Morcha will discuss this matter in-depth. Only after that the farmer leaders who are contesting the elections. A decision will be taken about them as to how the relationship with them will be maintained in the coming time. Kisan Morcha said that till now no invitation has been received from the government for talks. The government has deviated from its promise.

UP Assembly Election: This person from Bihar challenged CM Yogi, said- I will defeat by contesting from Gorakhpur 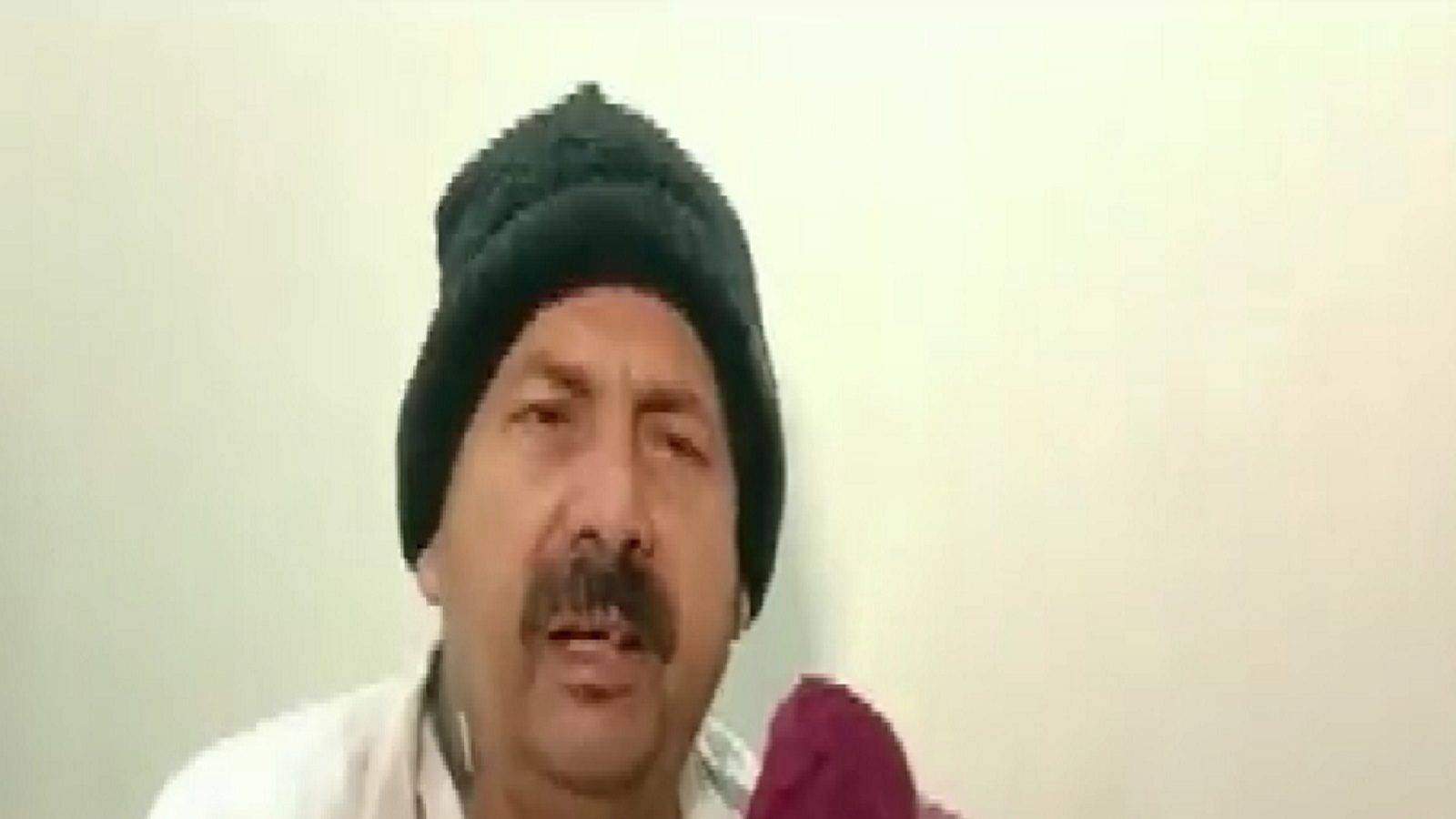 Bhartiya Kisan Union (BKU) and UP… 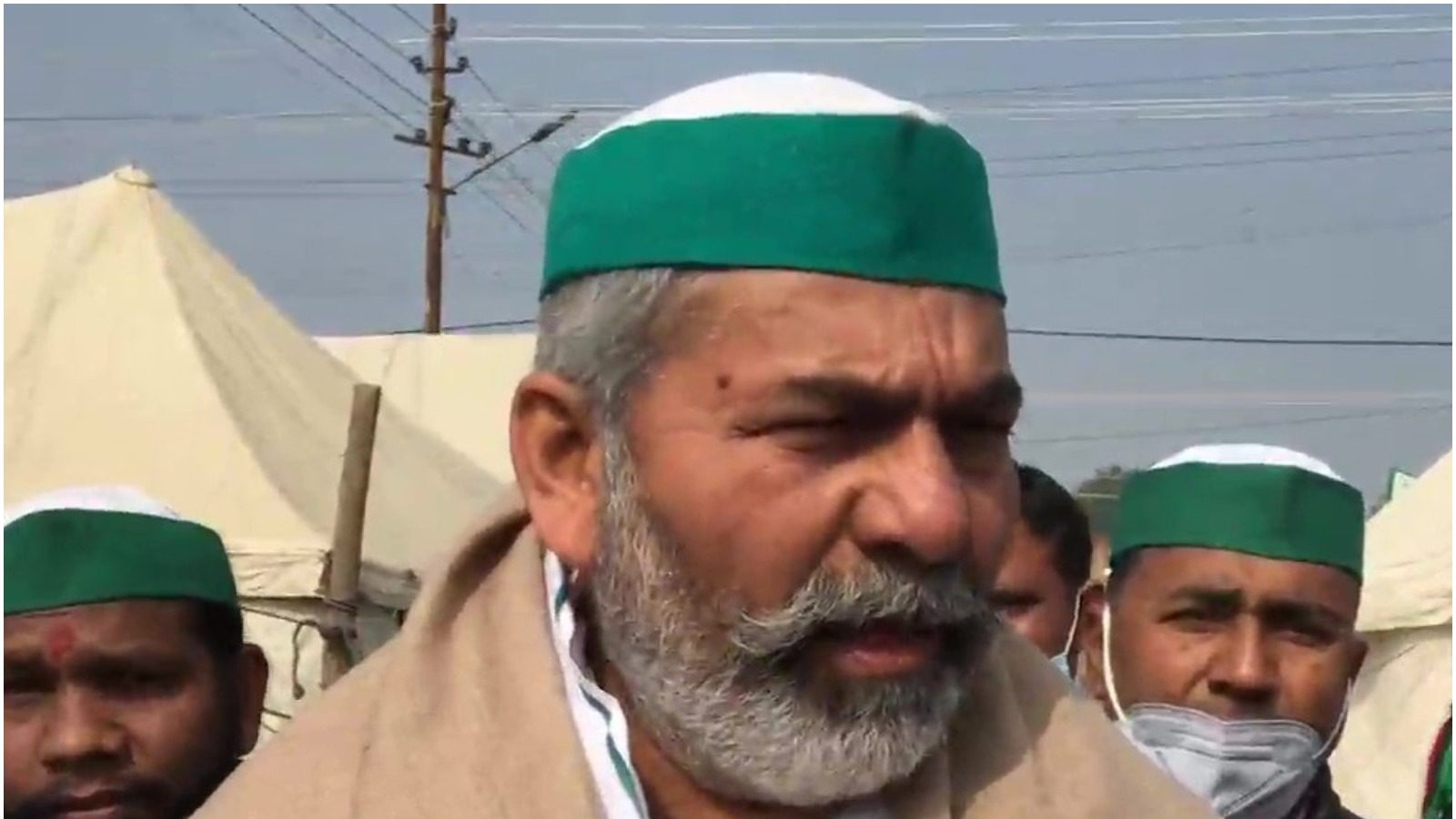