Sunlight Reduces the Risk of Breast Cancer: Due to the development of cancer in the body and its treatment, continuous studies are going on around the world. In these studies, new ways of understanding and treating the disease are also emerging. In the same sequence, a new study by scientists from the University of Buffalo and University of Puerto Rico in the US has found that sunlight reduces the risk of breast cancer. It happens. The researchers used a chromometer for a comparative study of the factors that control pigmentation of the skin in sunlight and in non-sun conditions. A general idea of ​​sunlight exposure is given based on the difference in pigmentation of the skin. This study, done in Puerto Rico, was published in the Journal of Cancer Epidemiology, Biomarkers and Prevention. published happened.

Professor in the Department of Epidemiology and Environmental Health at the University of Buffalo and senior author of the study Joe L Freudenheim (Jo L. Freudenheim) told that there is a lot of sunlight here throughout the year and there are many variations in skin color among people. Some such evidence has been found in these that the effect of sun exposure reduces the risk of breast cancer. However, uncertainty has also been found in this. But there are several reasons that support this conclusion.

#
Eat these fruits for weight loss, instead of reducing it, weight can increase

Professor Jo L. Freudenheim further explained that a phase in this is associated with the internal production of Vitamin D in the body under sunlight. He told that sunlight is helpful for the body in many ways. These include inflammation, obesity and its effect on the circadian system, that is, the body’s internal clock. In recent times, it has been advised to avoid sunlight to prevent skin cancer, but sunburn is beneficial in many ways while protecting the body.

What happened in the study
The earlier studies regarding sunlight and breast cancer have been done in such places where the change in ultraviolet radiation according to the season is equal to from less to no of those rays. But in Puerto Rico, there is no significant seasonal fluctuation in ultraviolet rays. There the exposure of high ultraviolet radiations to the people going out of the house remains constant.

Professor of Epidemiology and First Writer of Research at the University of Puerto Rico cruise nazario (Cruz M. Nazario) said that similar results have been found on different parameters in this study. He told that the risk of breast cancer was less in women who stayed more in the sun. Similarly, participants who had darker skin tone had a lower exposure to the estrogen receptor.

JPSC Recruitment 2022: Bumper vacancy for these posts in JPSC, selection will be done without examination, salary will be more than 55000 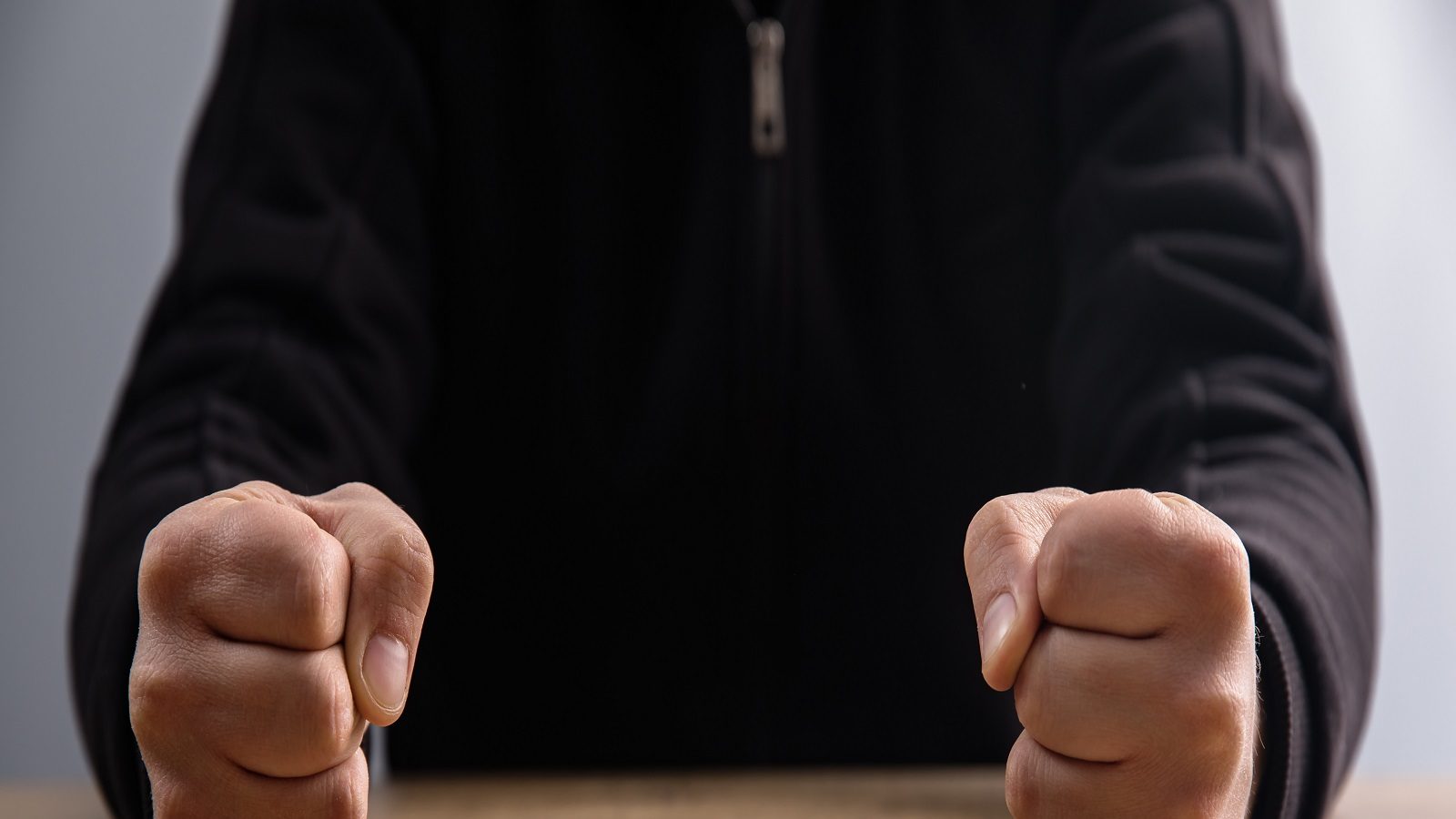 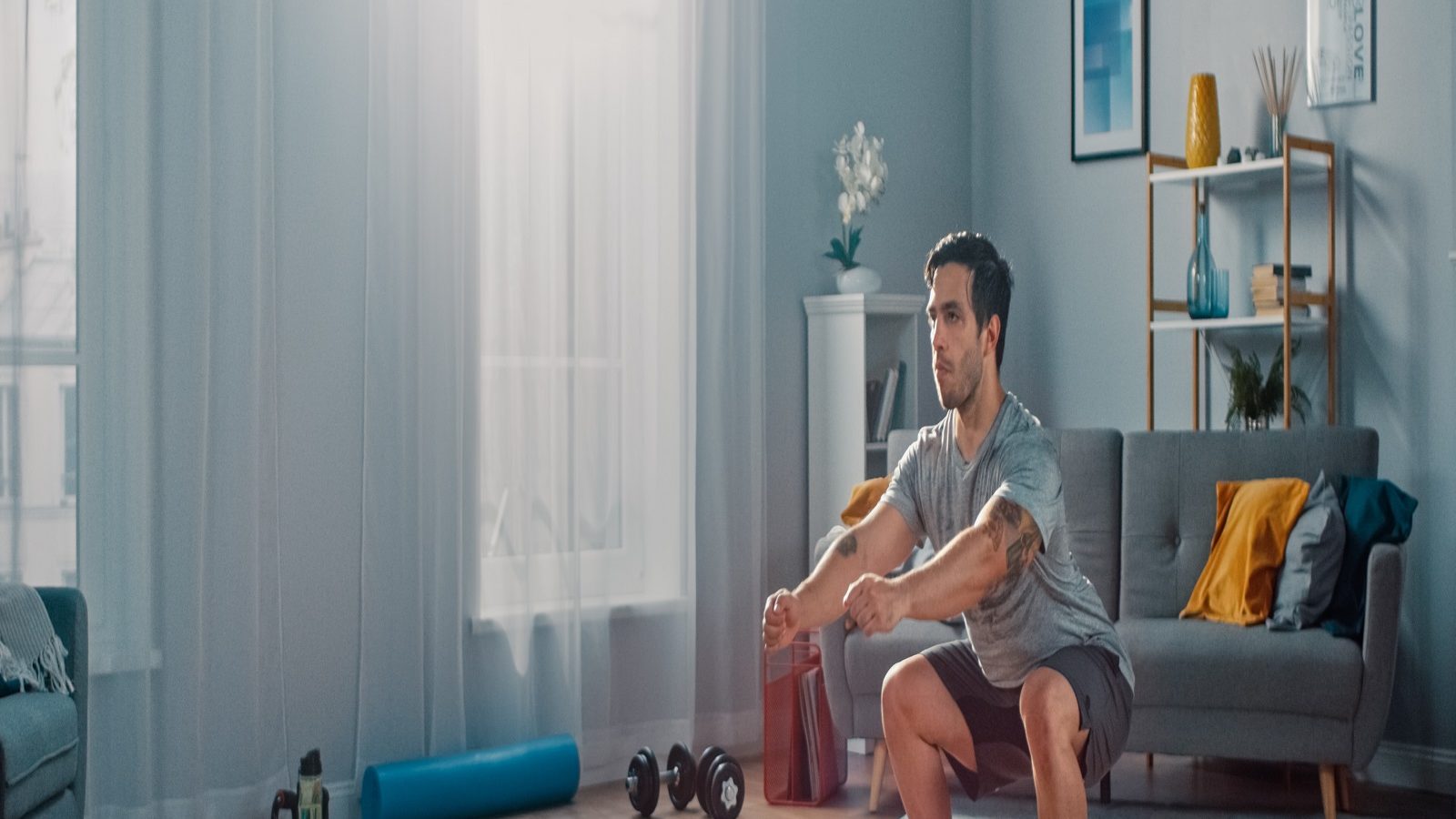 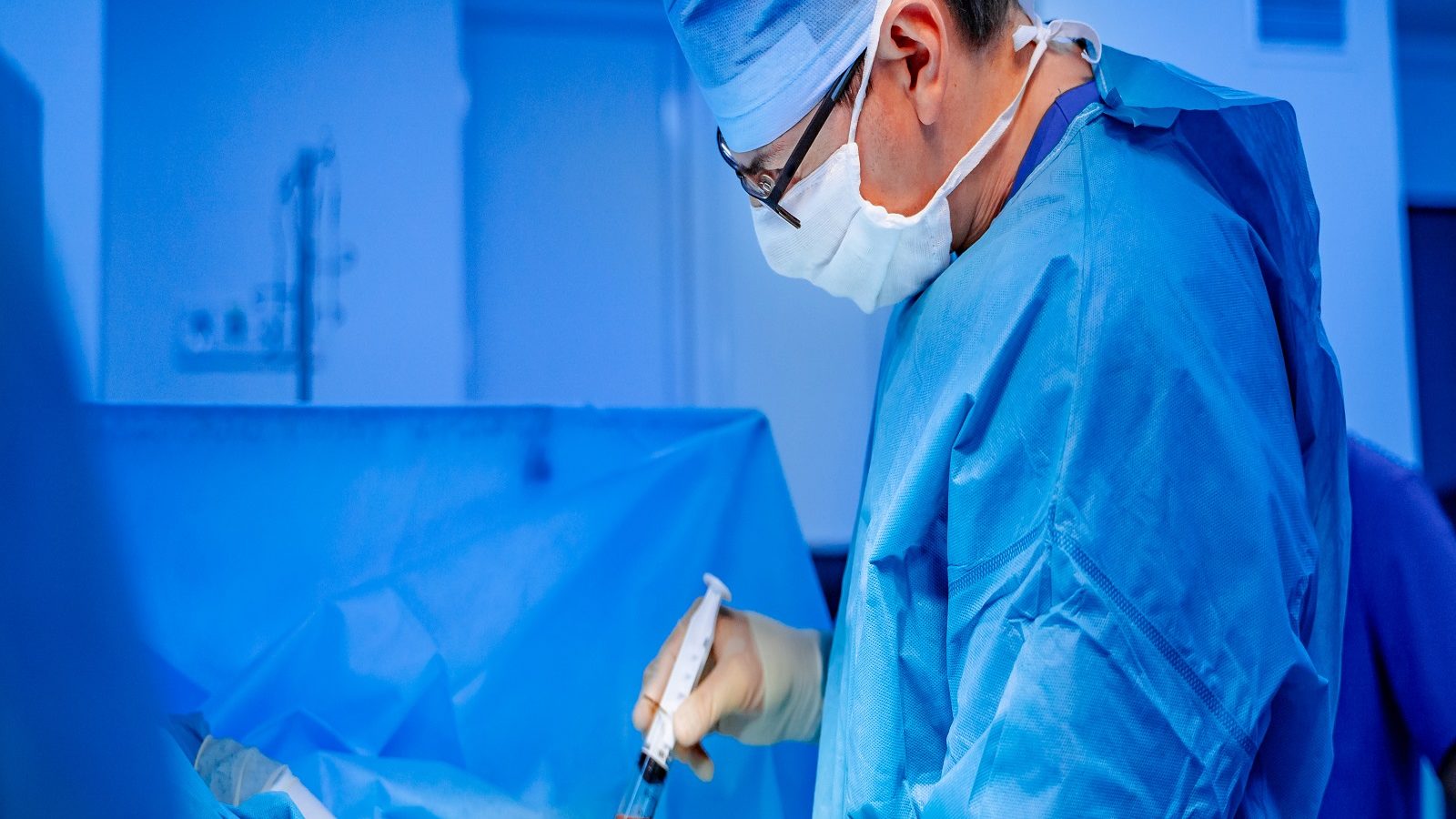