New Study On Dementia: Dementia is usually called a mental illness in the elderly, however, in simple language, amnesia. This is not the name of the disease, but the name of a large group of symptoms. Apart from forgetting in this, the symptoms are like this – Difficulty in remembering new things, inability to understand logic, hesitation in meeting people, difficulty in handling emotions, personality change etc. All these symptoms are due to brain loss, due to which problems have to be faced at every step in life.

These reasons may be responsible
During this study, four risk factors of dementia, smoking, obesity, diabetes and low education were also taken into account and the possibility of their consequences was also underlined. For example, if education improves globally, there could be a 6.2 million reduction in dementia cases by 2050. However, factors such as obesity, diabetes and smoking can prove to be responsible for 6.8 million new dementia patients worldwide, hindering this.

what the experts say
Researchers have emphasized the need for immediate local-level measures to reduce the risk of dementia. Lead author of this study from Washington University’s Institute for Health Matrix and Evaluation Emma Nichols (Emma Nichols) Is saidOur study provides advanced prognosis for dementia at global as well as national level.

take care of diet
According to another research, Professor Dr. Nikolaos Scarmeas of the University of Athens in Greece told that he had Study The results of the study found that people can make their brain healthy by including anti-inflammatory diet. He said that people can easily avoid the risk of brain diseases by making changes in their diet. It requires very little effort. Only anti-inflammatory fruits and vegetables have to be consumed.

#
This big mistake is made during physical workout, the reason for hypothermia and hyperthermia, know how ..

Weather Update: Dense fog will prevail in these states including Delhi, Punjab, Vidarbha will get drenched in light rain 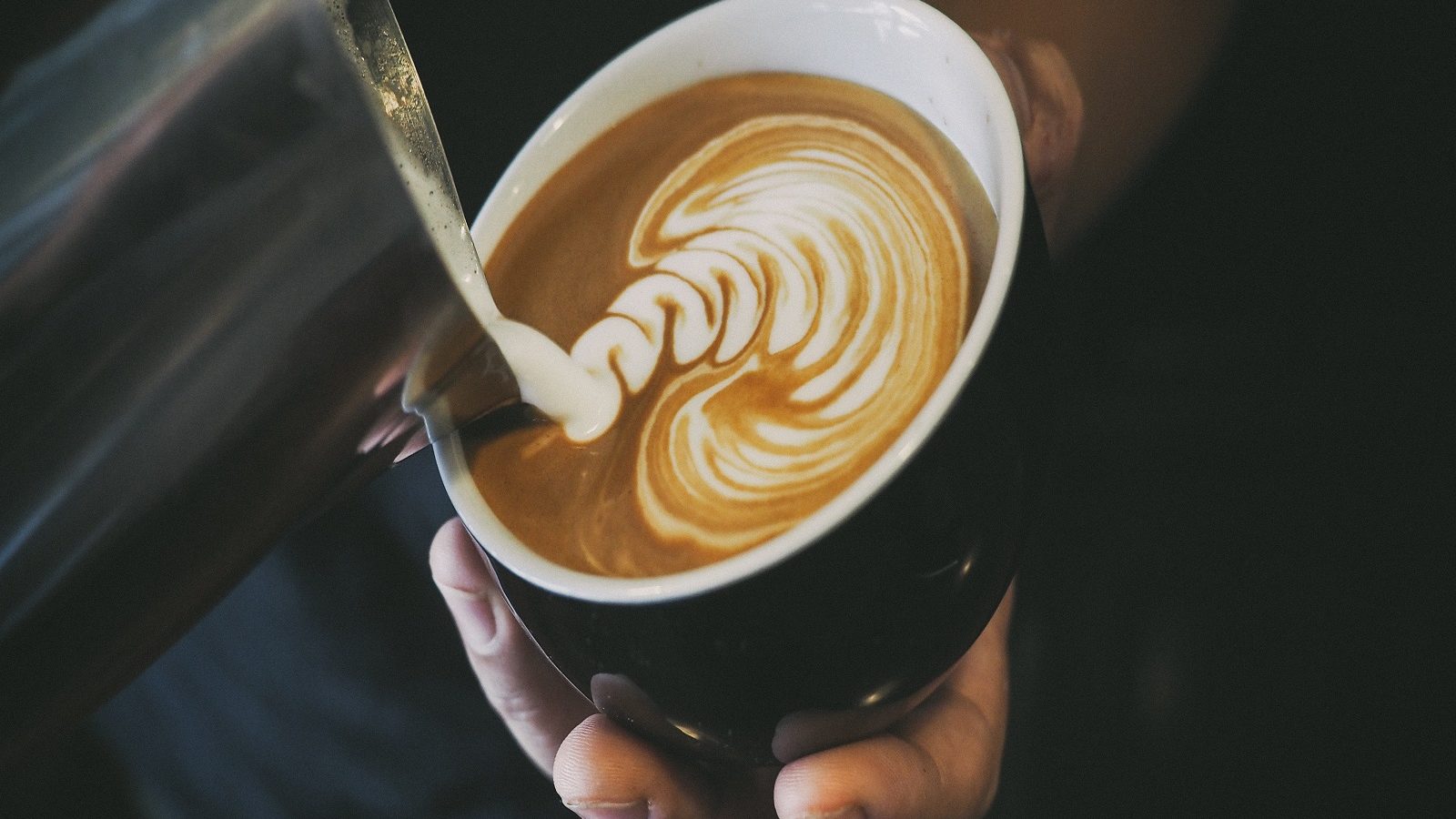 To stay healthy, drink coffee once… 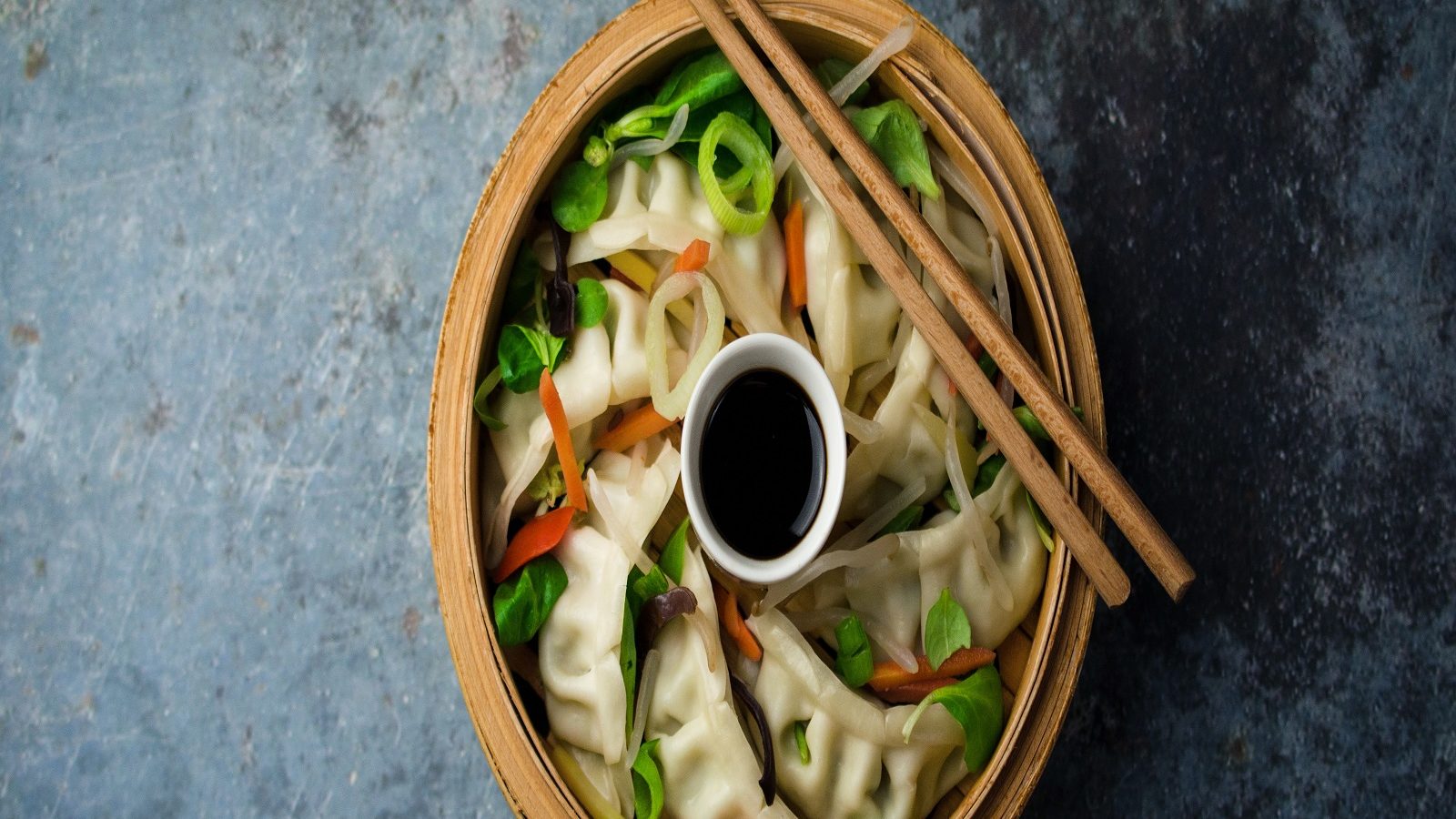 Indians should learn these eating habits… 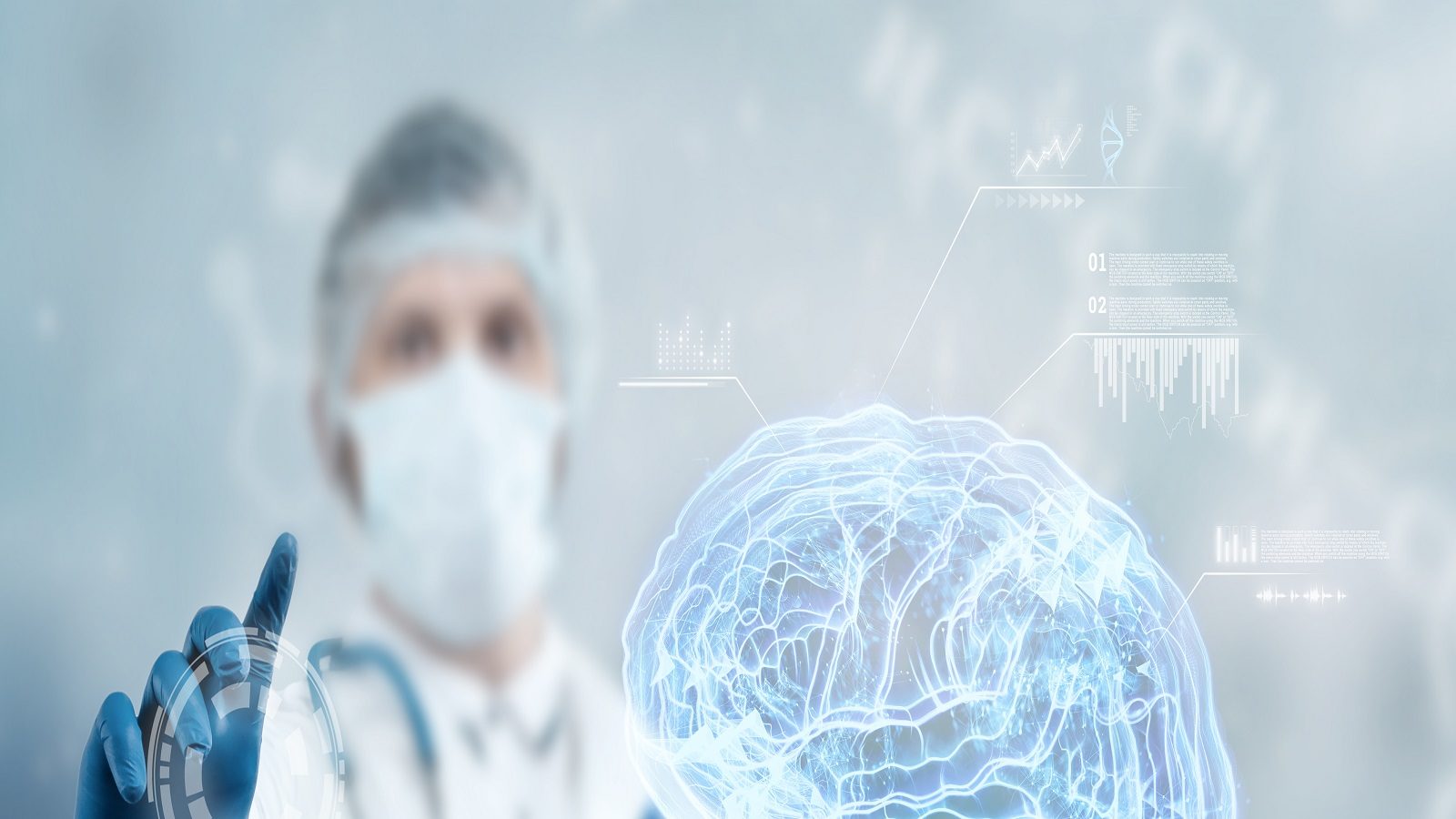 There is hope for cheaper and…

There is hope for cheaper and… 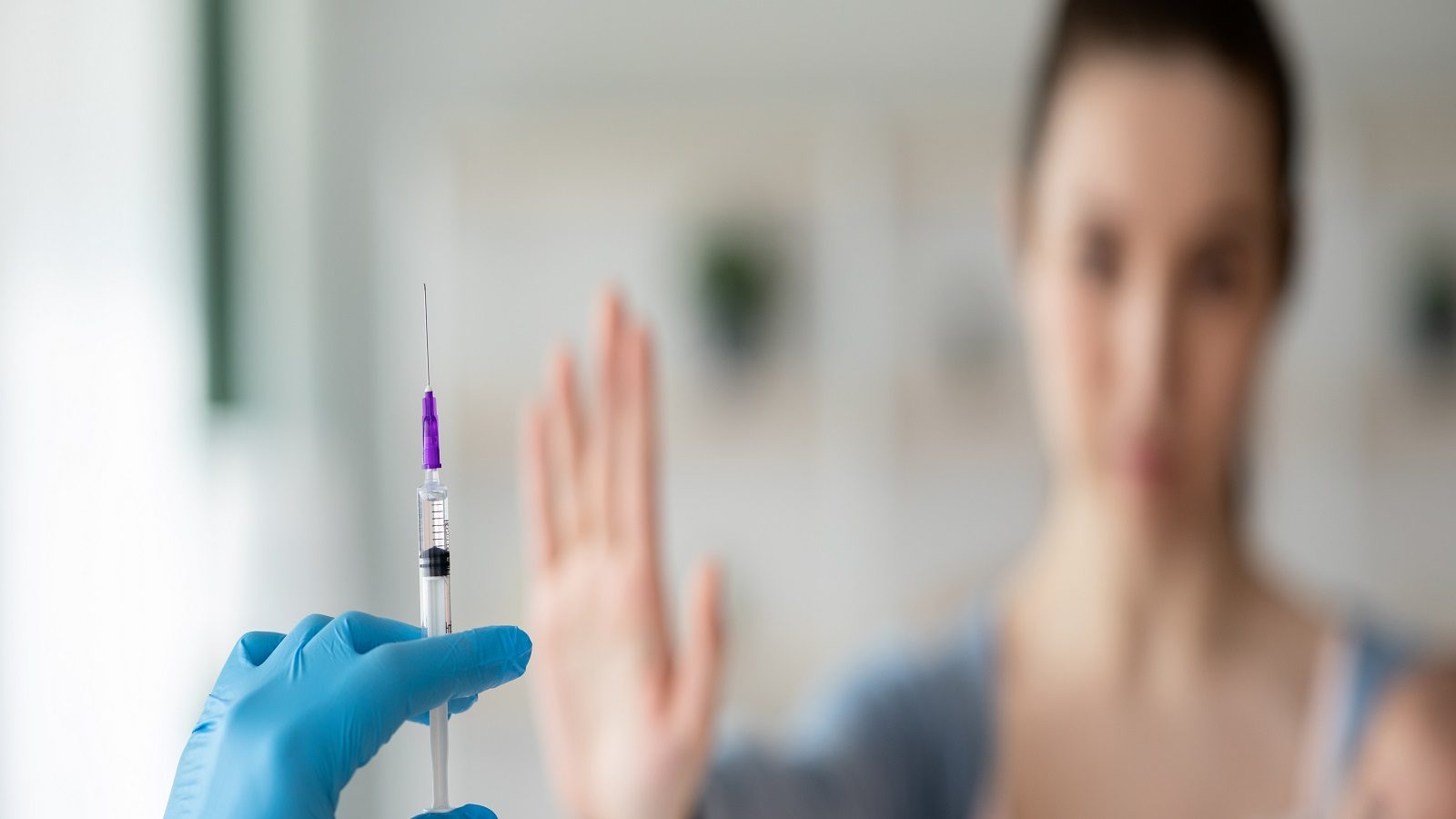 Antibiotics not necessary for newborn at… 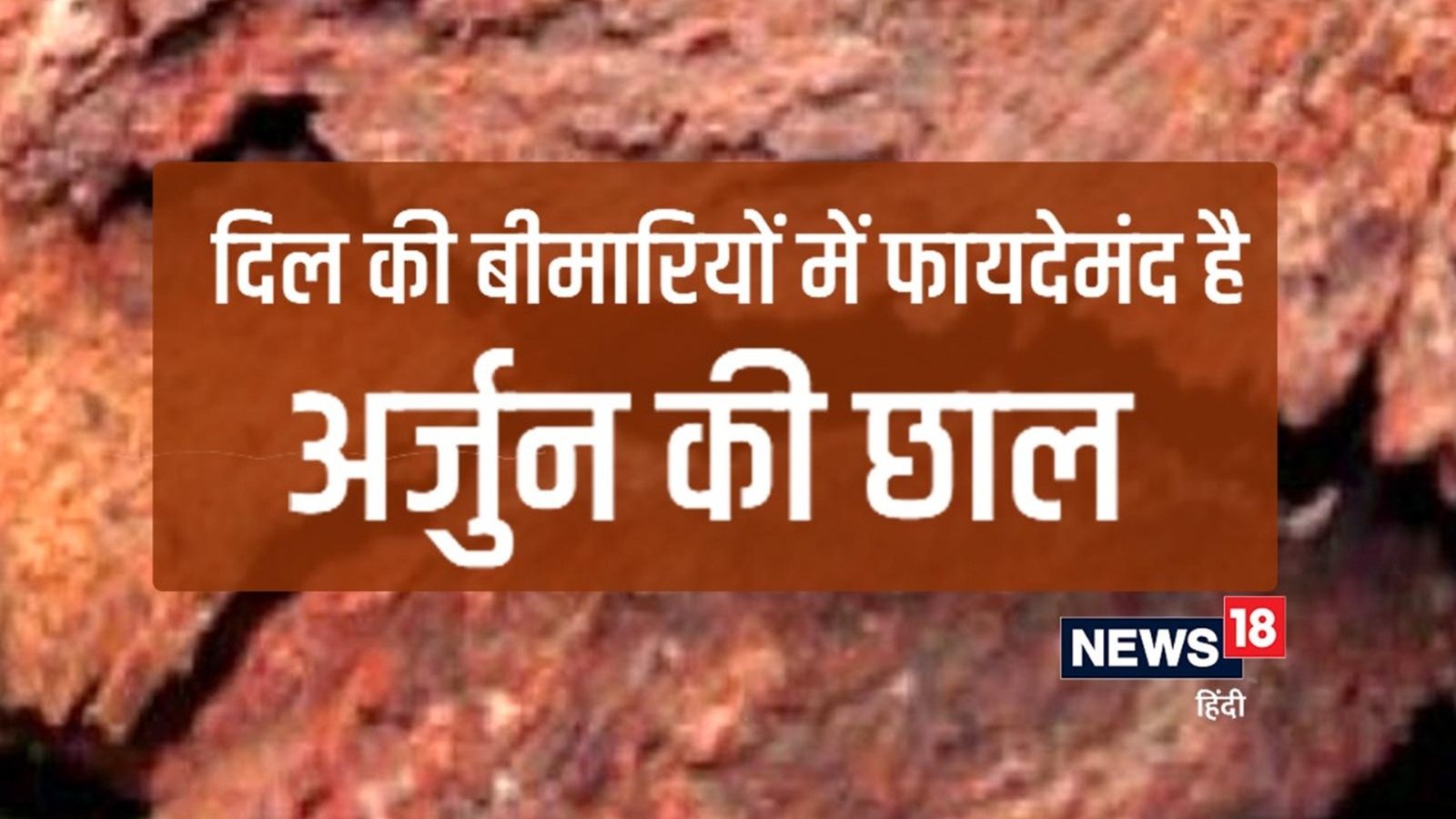