Due to the Kovid-19 Pandemic, from March 2020 itself, lockdown started in many countries of the world one after the other. Because of this, many human activities had come to a halt, which had a huge impact. People clearly saw its effects too. But apart from the many obvious effects, there were other effects which were less visible and not noticed. It has been found in the study that it also includes a reduction in the incidence of lightning.

one of many influences
Due to the lockdown, people spent more and more time at home, energy consumption decreased, there was a huge reduction in travel, which reduced air pollution, water was also cleaned. New research has shown that this also reduced the incidence of lightning during this period. The study found that this happened due to the lack of factors behind the occurrence of lightning.

lack of aerosols
A study published in Science Direct in February last year showed that human activity in the lockdown had resulted in a reduction in aerosol emissions. This also reduced the amount of aerosols in the atmosphere. Aerosols are fine particles in the atmosphere that are produced by the burning of fuels used by humans.

bonding of aerosols
Earle Williams, a physical metrologist at the Massachusetts Institute of Technology, said the researchers used three methods to measure the process of flashing, and all the results showed the same trend. They found that the reduction in the incidence of lightning and fall is related to the decreasing aerosol amount.

Research has found that in the process of lightning, the role of aerosols in clouds is more. (symbolic photo: shutterstock)

Climate change: The year 2021 was the 5th hottest year on Earth

Due to less air pollution, less aerosols were emitted in the lockdown, due to which the lightening also shined less. (symbolic photo: shutterstock)

This problem due to less pollution
But if the pollution is less, then large and hot water droplets are formed in the clouds, in such a situation there is a huge reduction of ice particles in the clouds. Due to which there is no big difference in charge. That is why the phenomenon of lightning or falling from the clouds is not seen. Something similar must have happened during the lockdown. In the year 2020, due to the cessation of human activities, less aerosol was emitted in the air when almost all the lockdowns started in the whole world. This has resulted in a significant drop in fuel consumption and automobile traffic has a profound effect on aerosol production.

what is aquamationThe manner in which Desmond Tutu was cremated

Due to less pollution, the researchers observed two types of droplets in the falling lightning. One that falls on the ground and one that shines only in the clouds. In one method, it was found that the brightness of lightning was 19 percent less bright in the same months of the year 2021 as compared to March 2020 to May 2020. The researchers also found that where there was a significant reduction in aerosols, there was a greater reduction in the incidence of lightning.

Shakira had called Farah Khan for this special song in New York, interesting reason given in 'The Kapil Sharma Show' 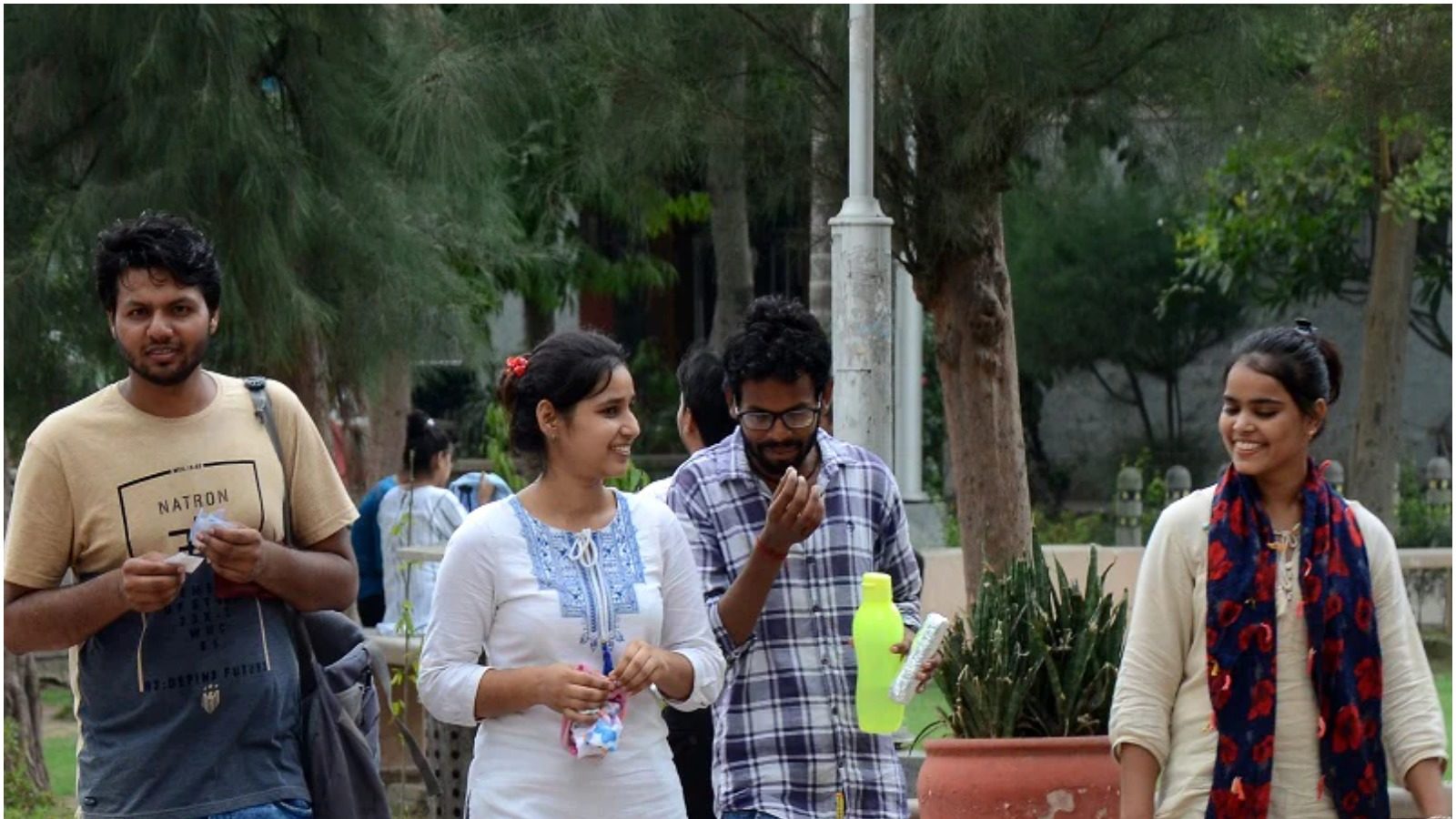 What is the problem in making… 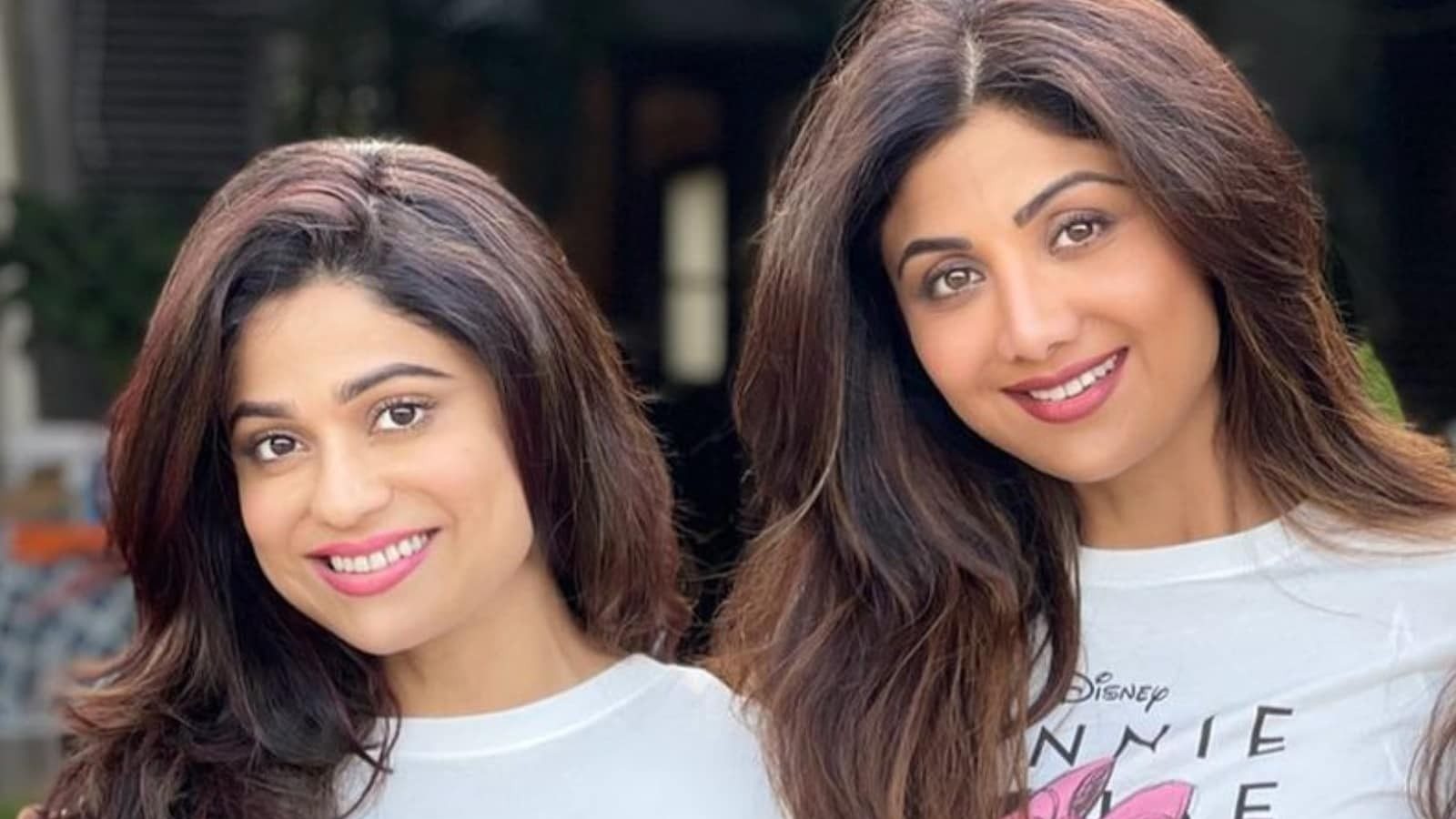 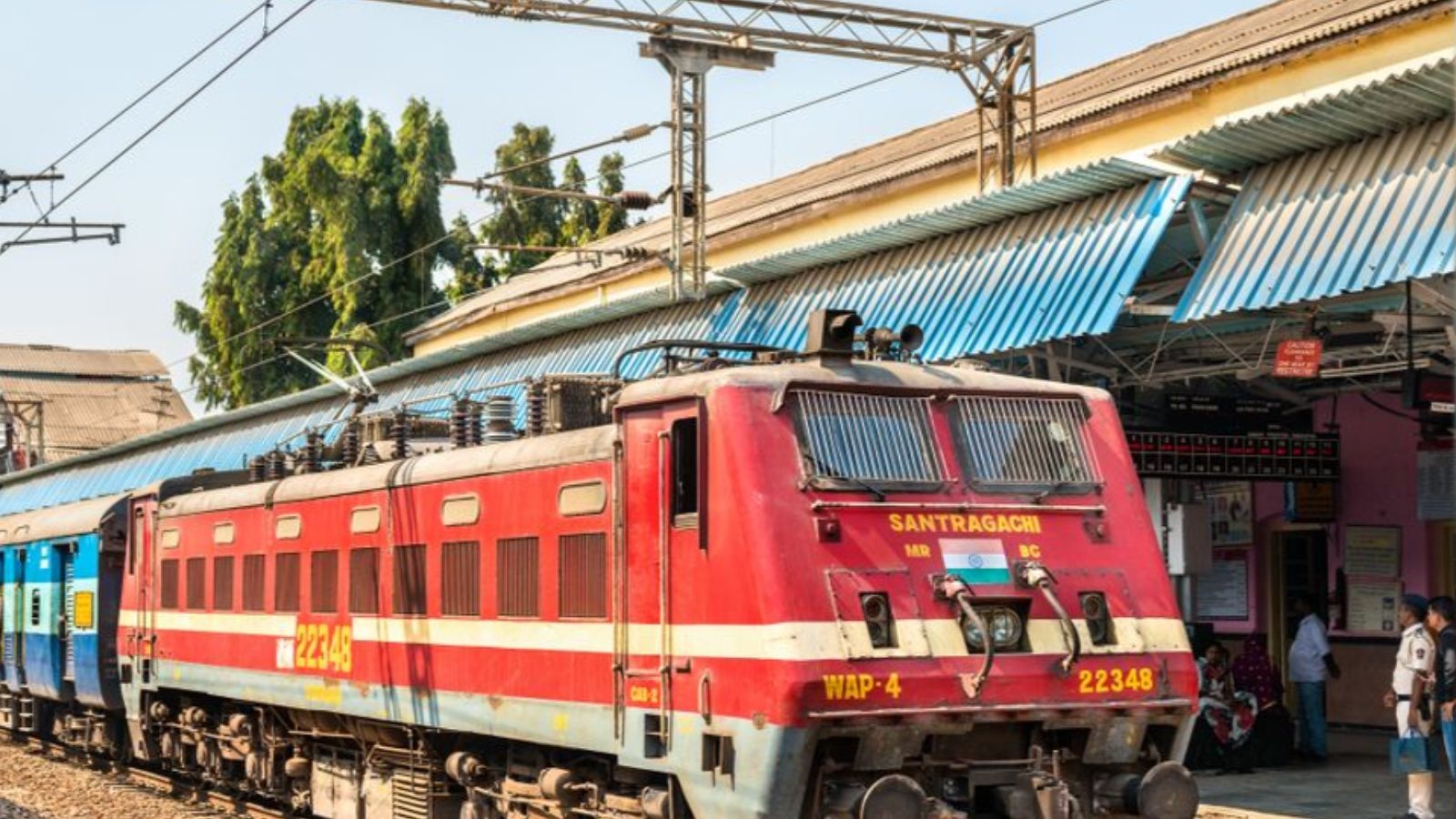 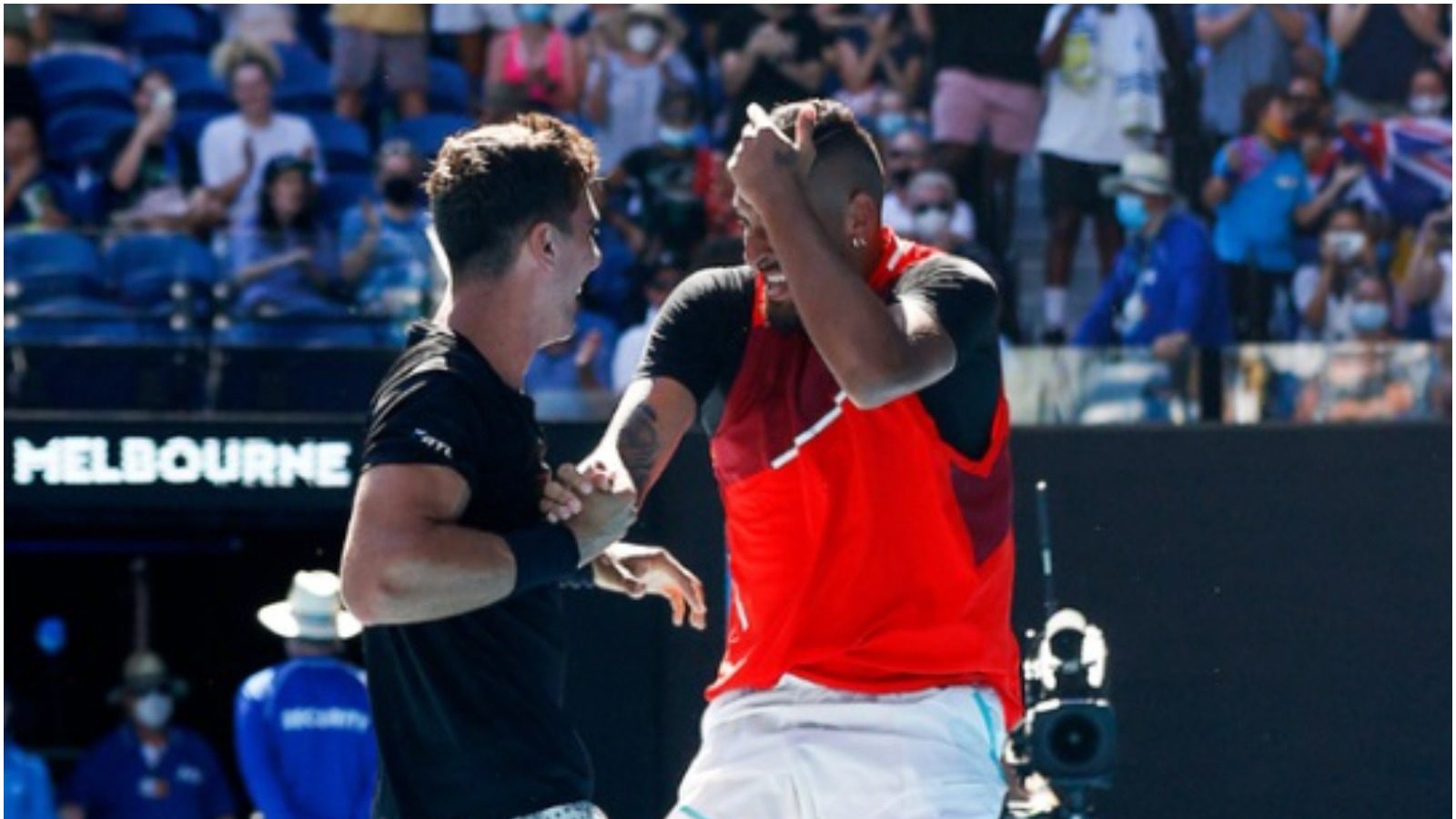 36 mins ago
Click Hear To Leave Your Valuable Comments