Does the Explosion of Stars or Supernova happening in distant space have any relation with Life on Earth? A new study has found evidence that there is a close link between organic matter buried in sediments and changes in supernovae. This correlation was also there 3.5 billion years ago and is more prominently visible 500 million years ago. It has been found in the study that due to the events of supernova that occurred such changes in the Earth’s climate, which created conditions for life to flourish here.

life is set to flourish
This study by DTU Space Senior Researcher Dr Heinrich Sevensmark has been published in the journal Geophysical Research Letters. It said that this relationship shows that those supernovas had the ability to create the necessary conditions that ensured the development of life on Earth.

explanation of relationship
In this study, the relationship between these supernovas and life has been explained as an explanation of how those supernovas affected the Earth’s climate. Many supernova events resulted in cold climates, and large temperature differences after the equatorial and polar regions, allowing strong winds to mix with the oceans and exchange nutrients needed for biological systems.

cold climate required
Researchers told in their study that it started increasing the amount of nutrition and increased bioproductivity in large quantities. The result was that even more organic matter began to be buried in the sediments. Warmer climates have weaker winds and less mixing in the oceans. This reduces the supply of nutrients, reduces bioproductivity and burying a small amount of organic matter.

Egg yolk! The woman making breakfast was stunned! Know what is the reason for such color 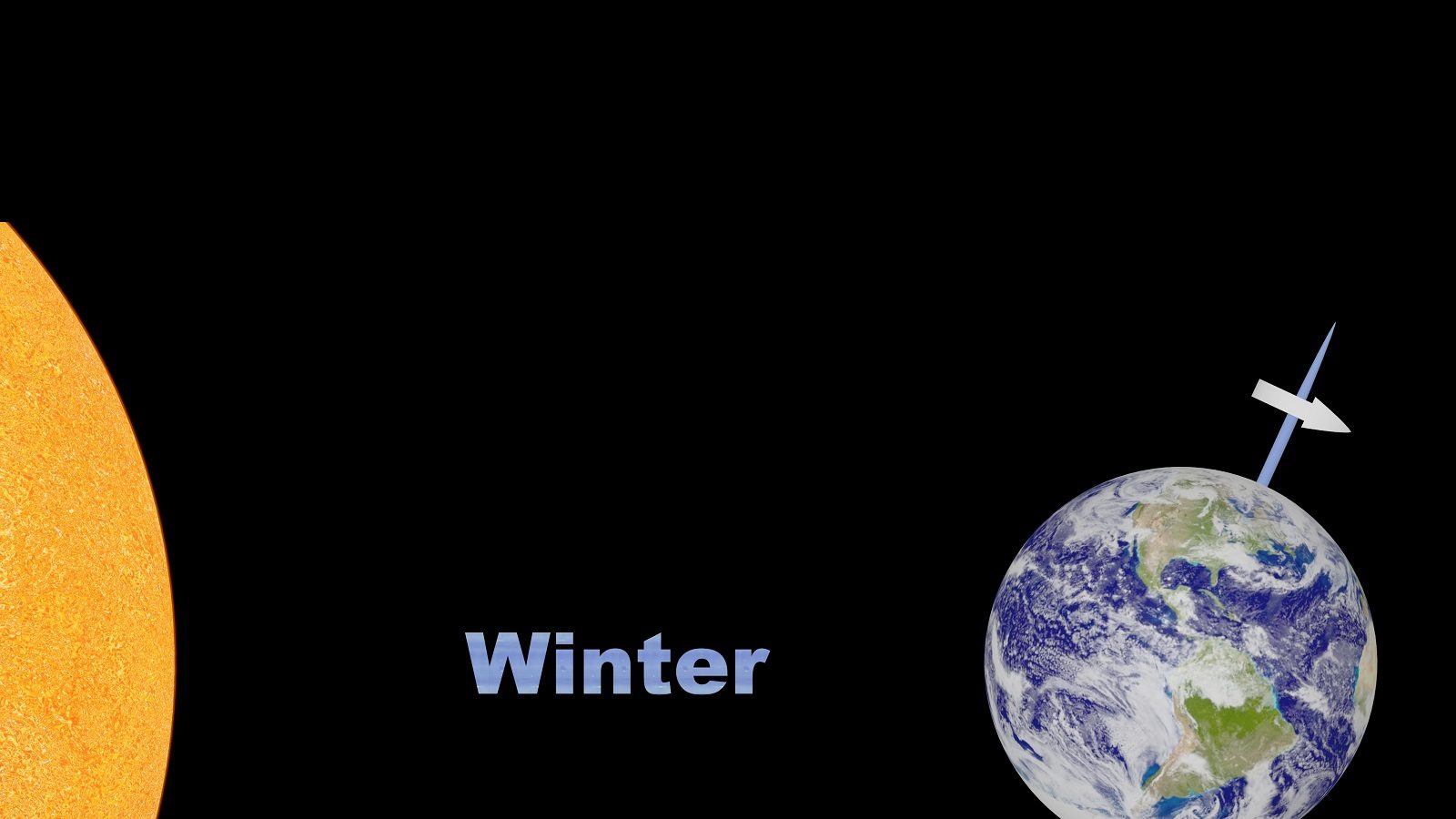 How the tilt of the Earth’s… 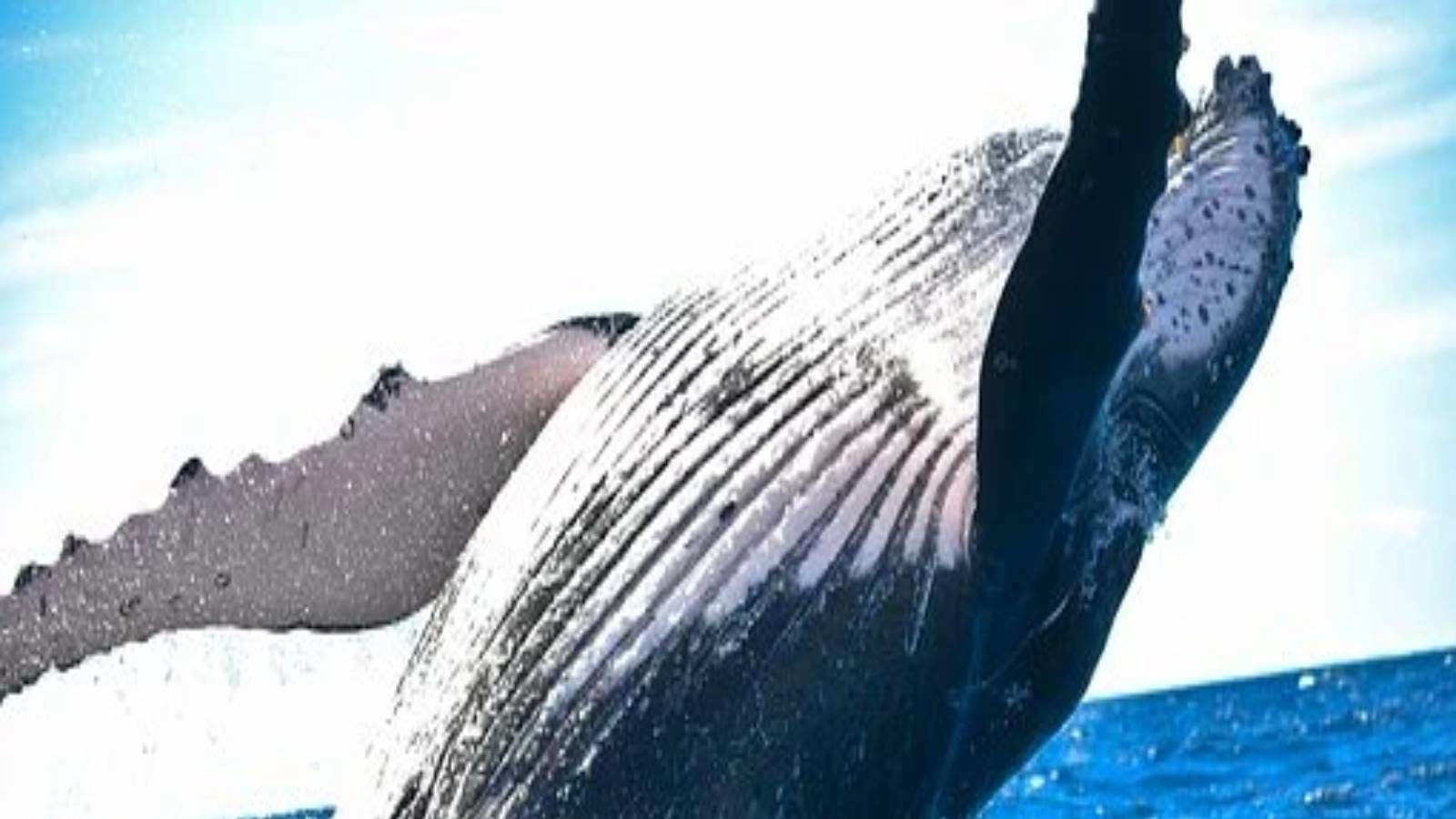 Giant whale exploded on the road… 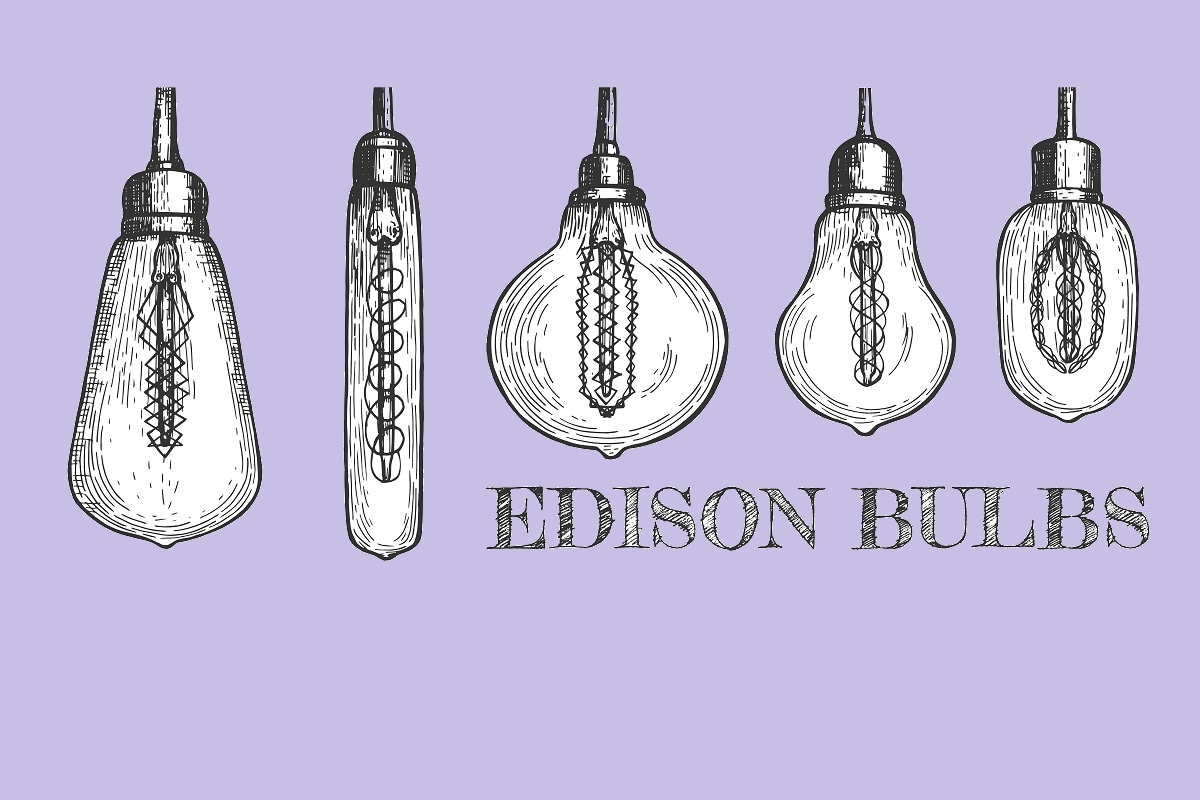 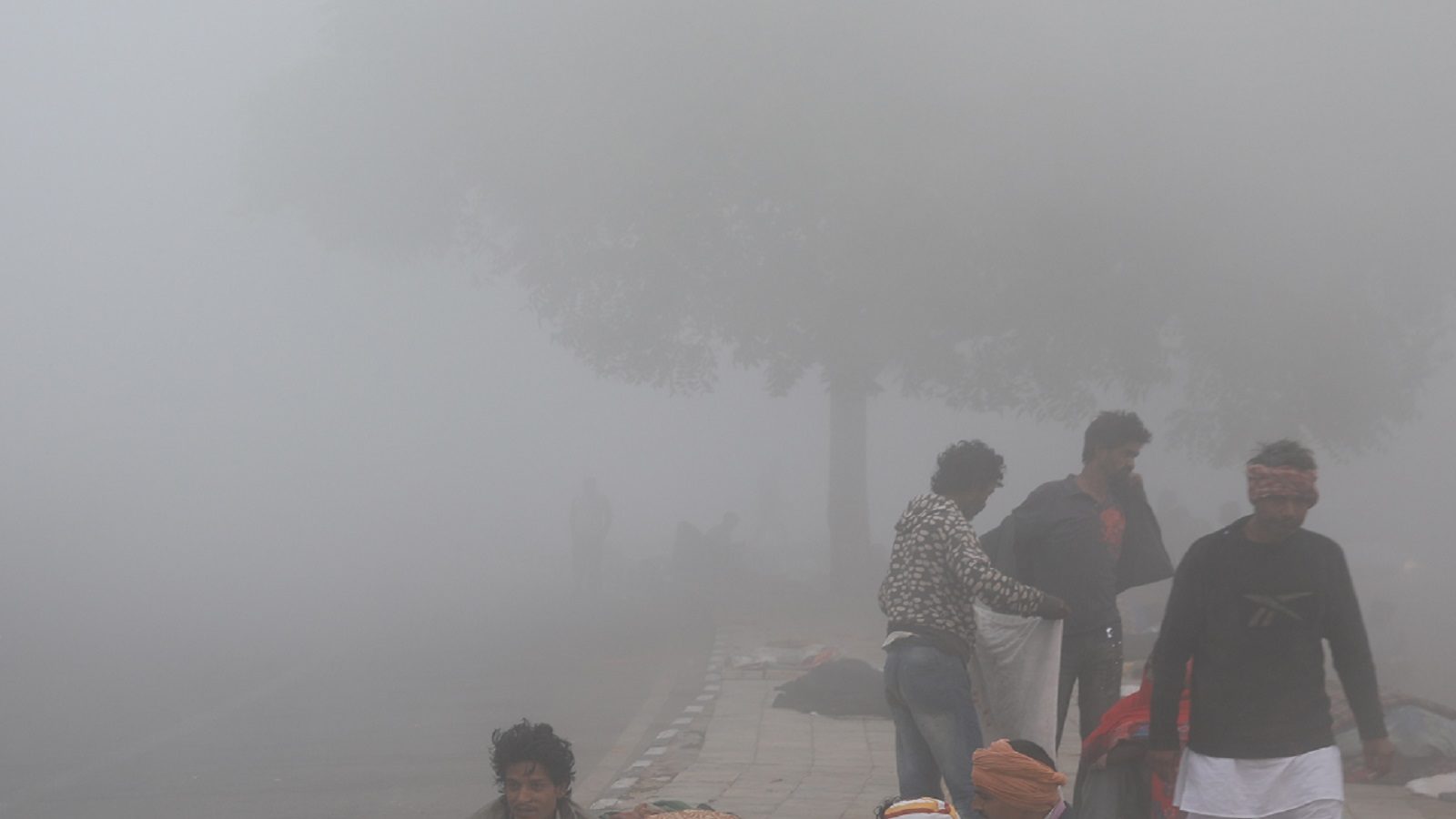 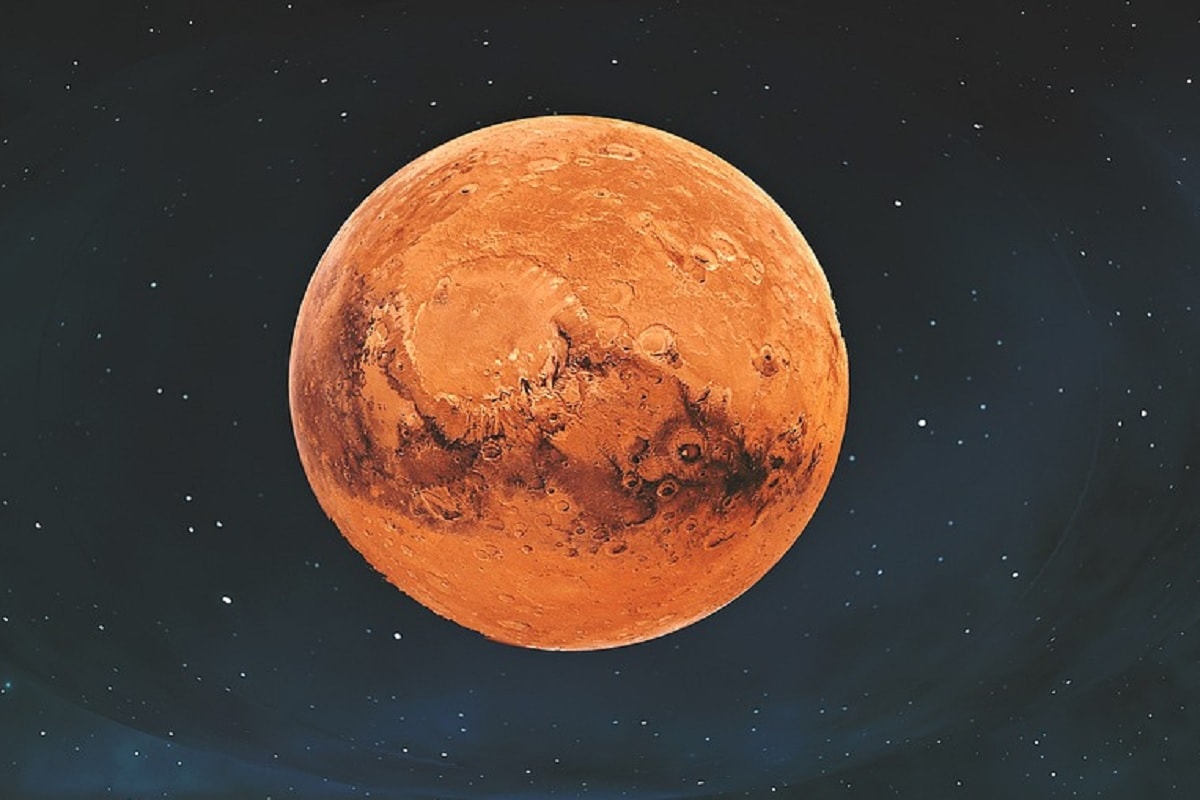 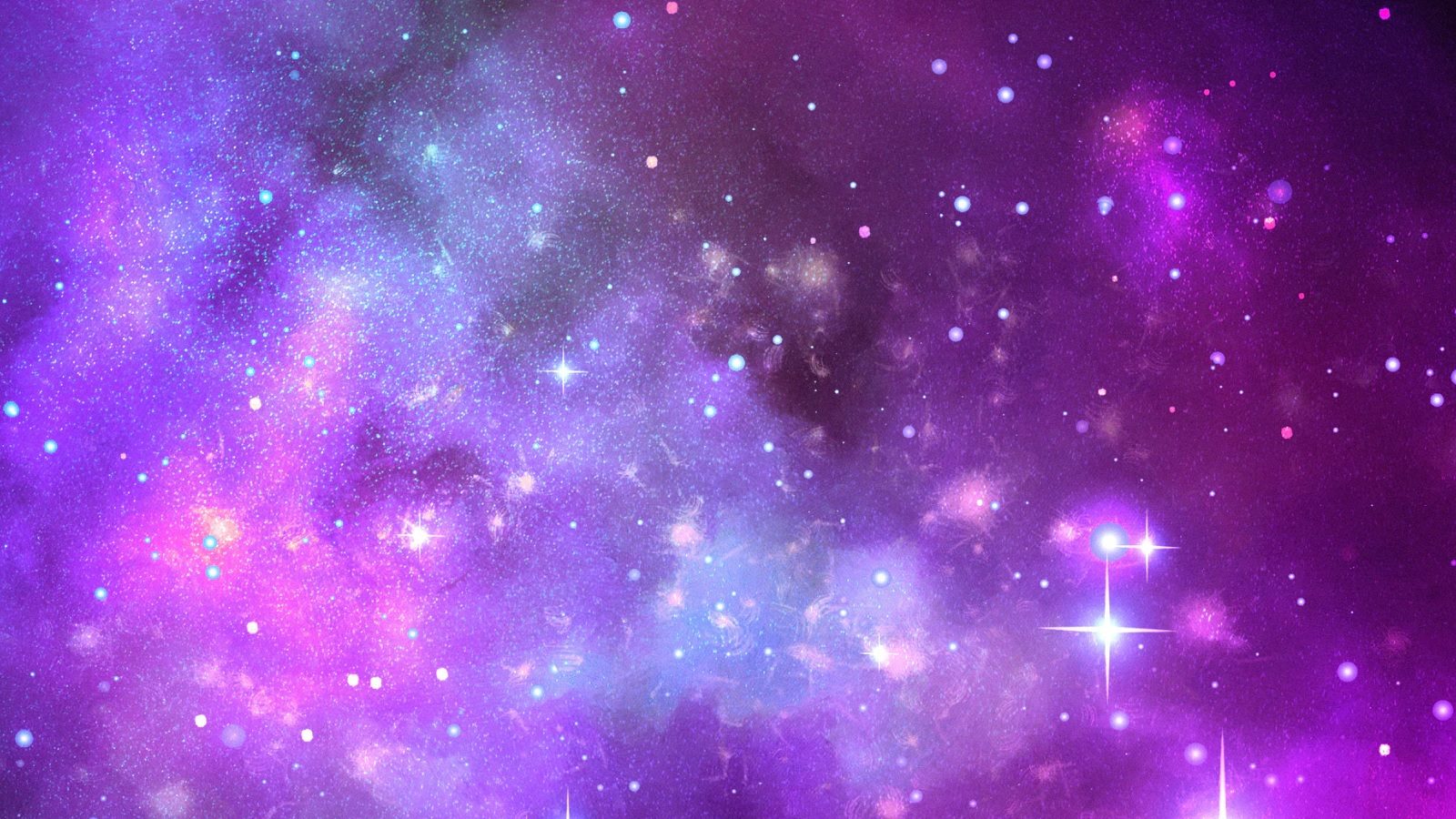 Have you found a new star?…