There are many youths in the country who want to join the Indian Army but they do not know the process (Army Jobs). In the absence of proper guidance, they are not able to apply for Sarkari Naukri at the right time. 10th (10th Pass Jobs) and 12th pass candidates (12th Pass Jobs) can also apply for jobs coming out under Indian Army (Indian Army Recruitment). For this, they should keep an eye on the official website of Indian Army, joinindianarmy.nic.in.

Army Opportunities for 10th Pass Candidates (10th Pass Jobs)
10th pass candidates can join the posts of Soldier General Duty and Soldier Tradesman in the Indian Army (Indian Army Jobs). These posts are recruited through Recruitment Rally. Under Tradesman, posts like Chef, Dresser, Manager, House Keeper are included. Candidates of 17 to 21 years of General Duty and 17 to 23 years of age can apply for the posts of Tradesman. For recruitment to these posts, along with educational qualification, candidates have to pass physical and medical qualification as well.

TES– Under the Technical Entry Scheme, 12th pass candidates can join the army. This exam is conducted twice in a year. After getting selected in this, candidates are given 4 years engineering course.

SESUnder the Soldier Entry Scheme, many 12th pass candidates are also joined. Under this, recruitments are done on posts like Technical Soldier, Soldier Clerk, Technical Store Keeper, Soldier Nursing Assistant. These posts will be recruited through Recruitment Rally.

Delhi to Howrah via Bihar will run double decker train, fare will also be less, know what will be the route 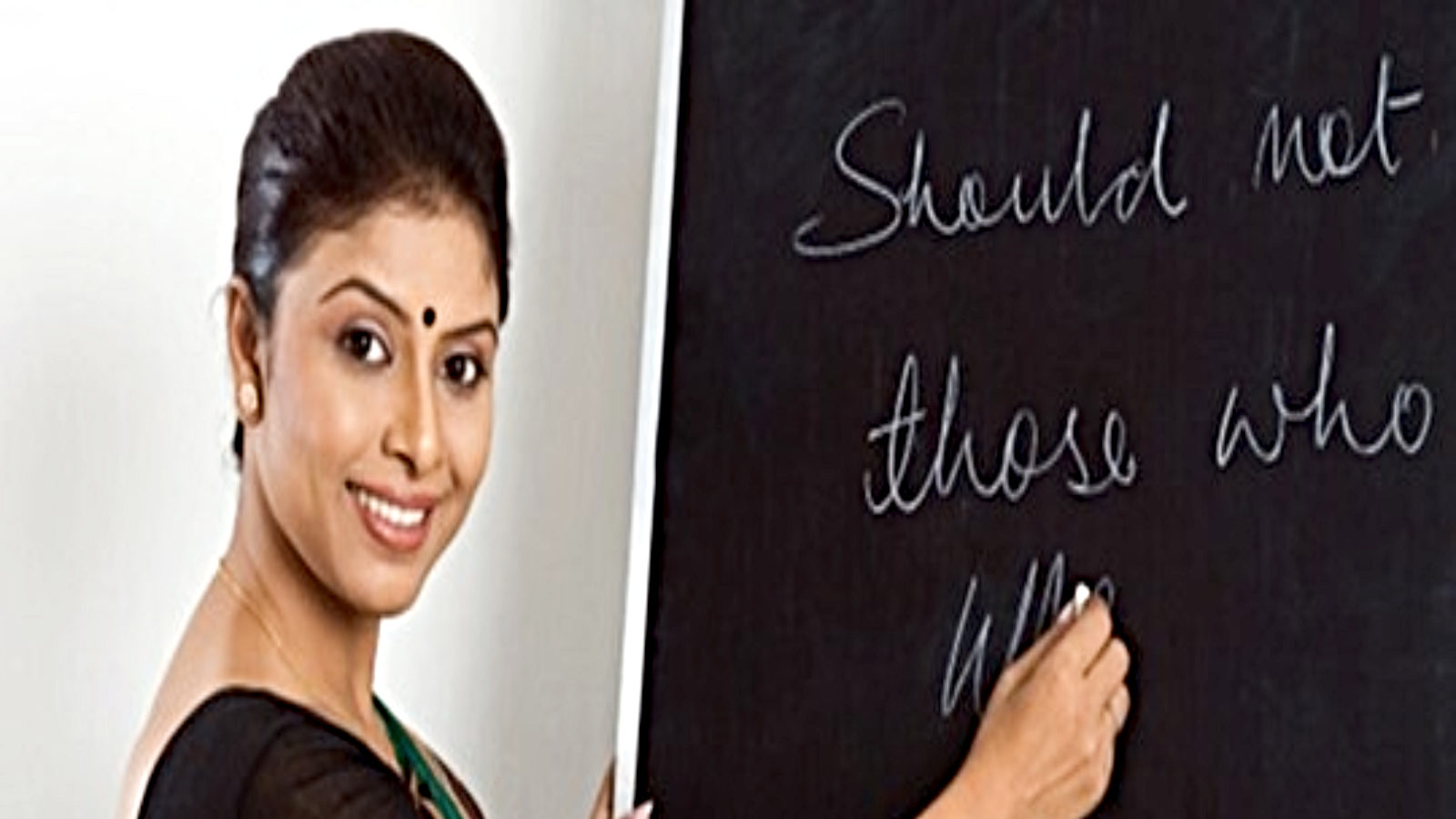 Sarkari Naukri: Great opportunity to get… 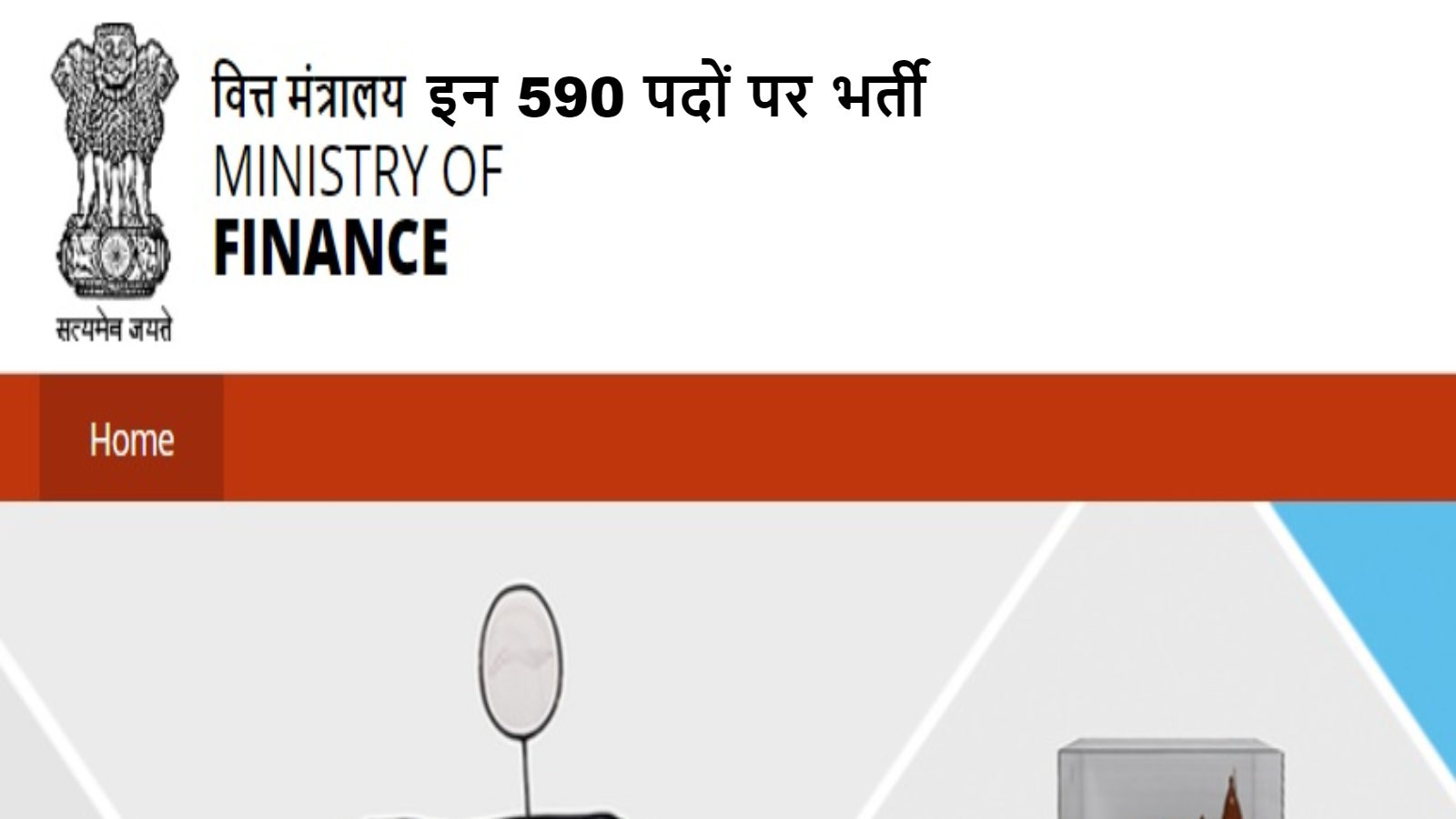 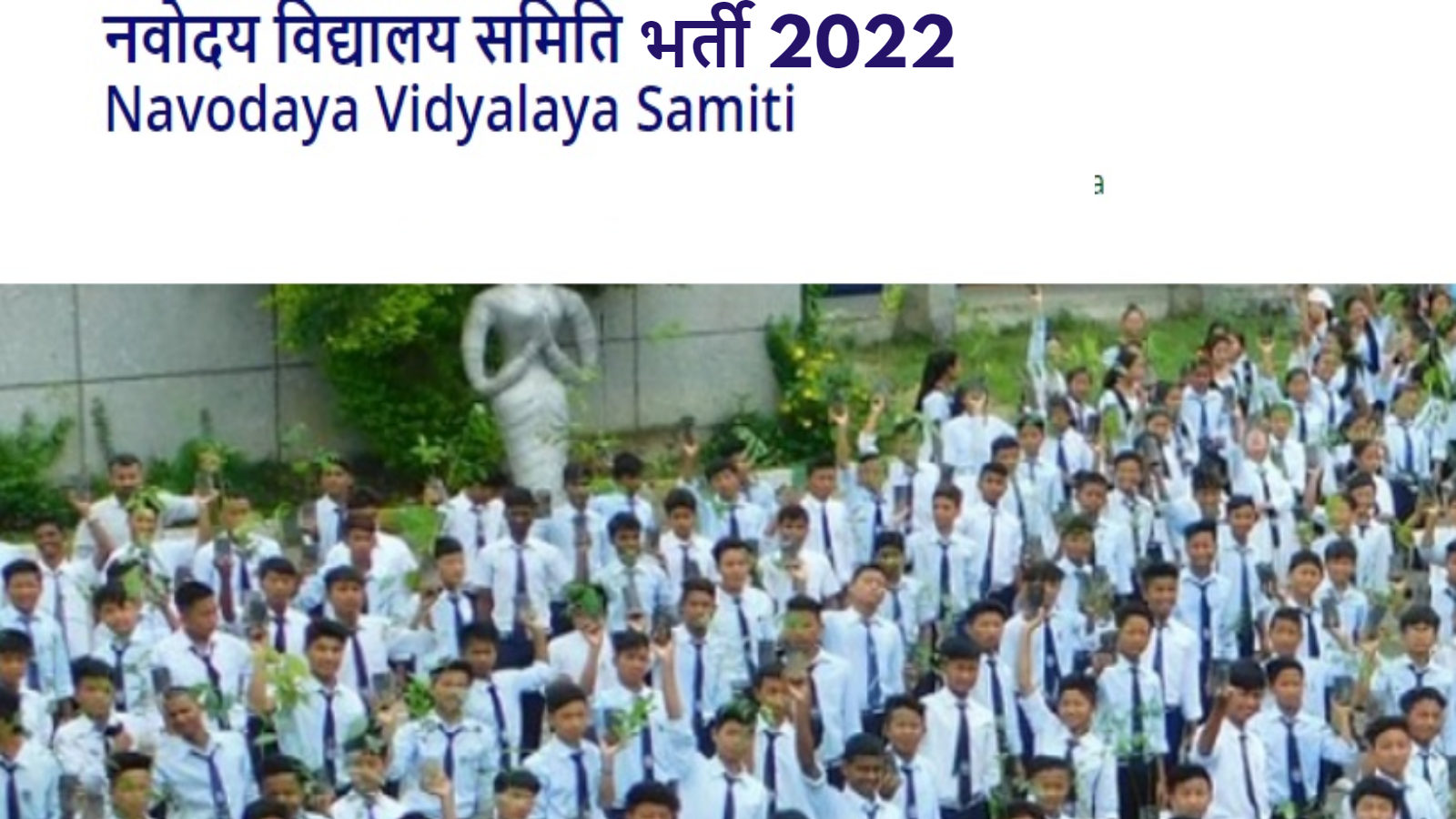