Global icon Priyanka Chopra, who has made people crazy with her performances from Bollywood to Hollywood, is away from India these days. He has given more than one film in Bollywood. She has shown her boxing magic in Priyanka Chopra’s film ‘Mary Kom’. This film is the one of the best movie of his career. Even after the success of the film, questions were raised that a North-East female should have been replaced by Priyanka in the film. After 8 years of the release of the film, Priyanka has broken the silence on this matter and has given her opinion on this matter.

‘Mary Kom’ is near Priyanka’s heart
On her role in ‘Mary Kom’, Priyanka Chopra has admitted that a North-East female should have been found for this role. ‘Desi Girl’ recently admitted this while talking to Vanity Fair. He said, ‘Priyanka Chopra, referring to boxer Mary Kom, told that she still holds a special place in his heart. She is still attached to him.

silence broken after 8 years
Priyanka Chopra said in this conversation, ‘When I was playing the role of Mary Kom, I was initially hesitant to take that role because Mary is a living icon and she has inspired many female athletes. Along with this, I do not look like him from anywhere. She is from North East India and I am from North India, we don’t look physically alike, so a female from North East should have played this character.

Why did you agree to the role?
Priyanka further revealed that why did she agree to this film? She said, ‘As an actor, I was greedy that I should get a chance to show his story, because as a woman he inspired me a lot.’

How much is the charge due to delay in credit card bill, every bank has a different account

Our Galaxy's Supermassive Blackhole Is Emitting a Tiny Jet 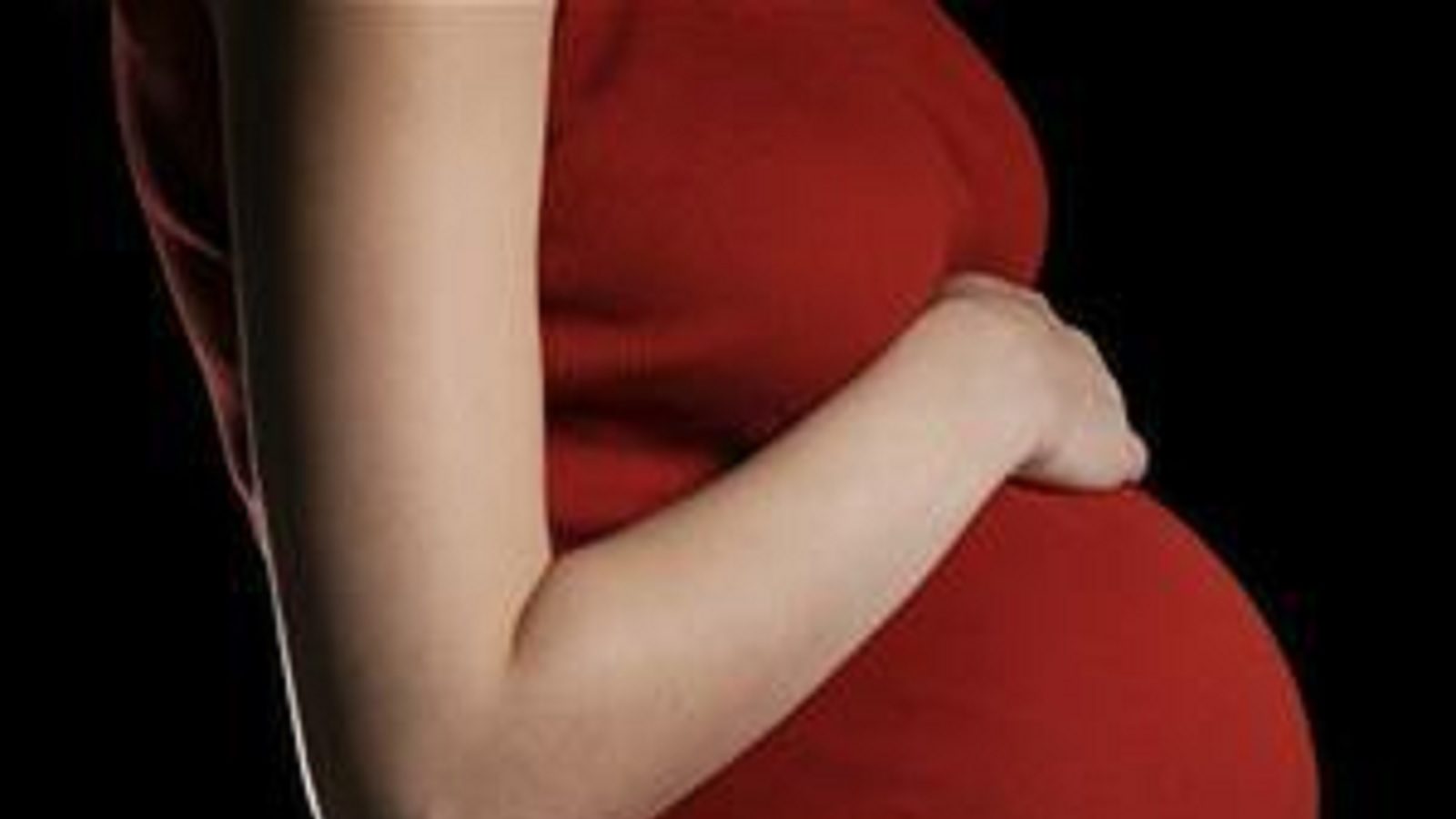 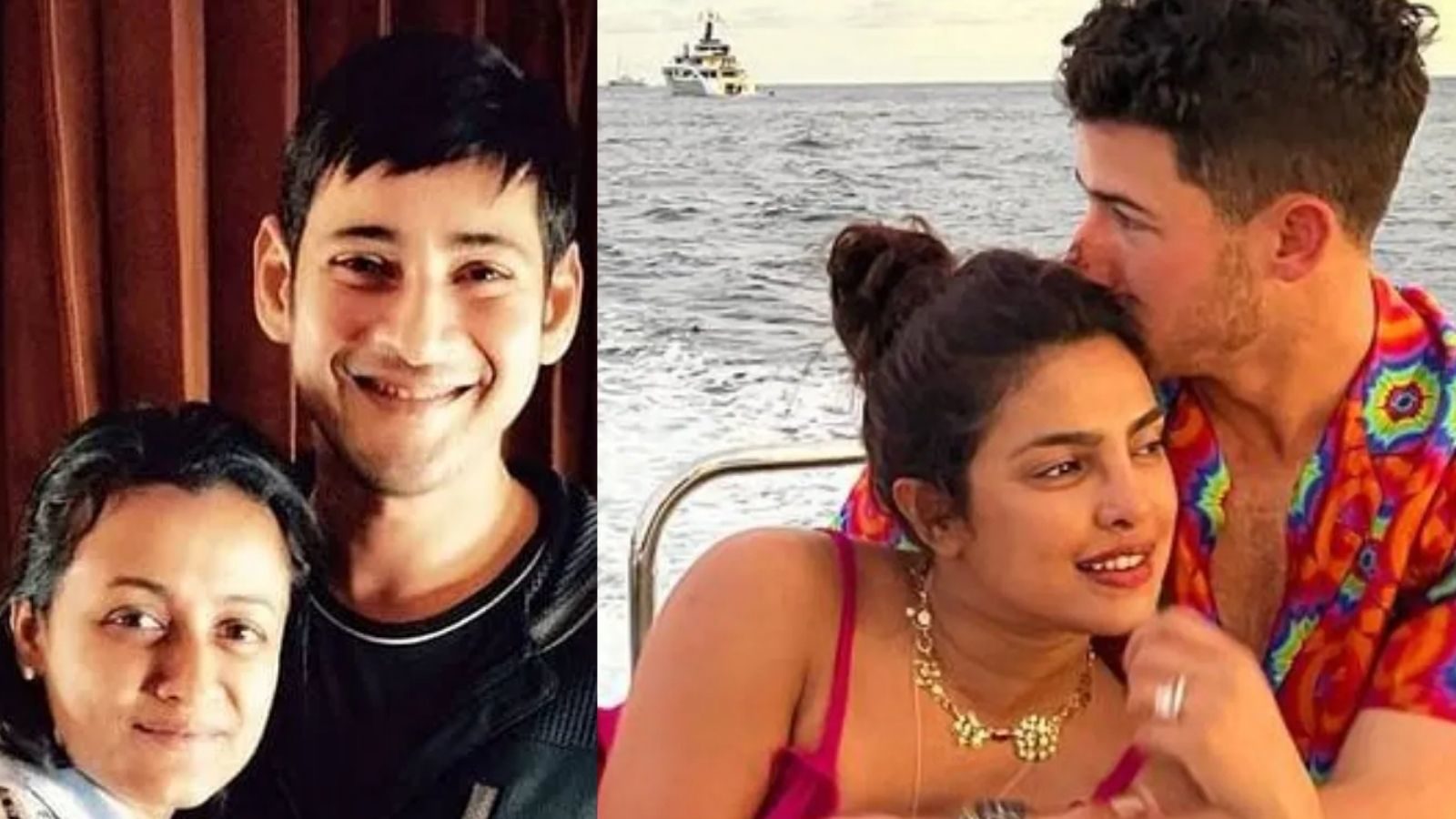 From Priyanka Chopra Jonas to Namrata… 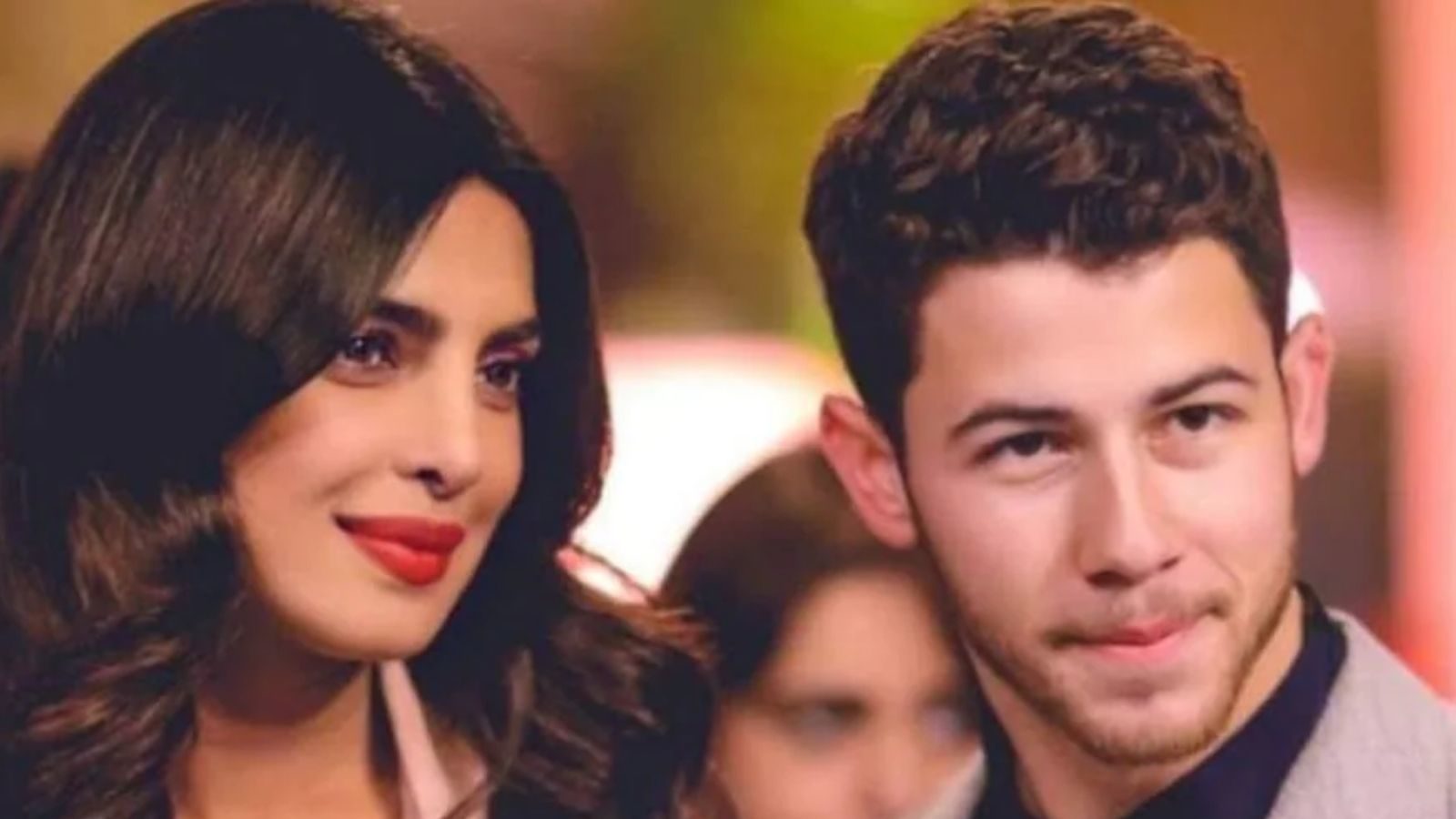 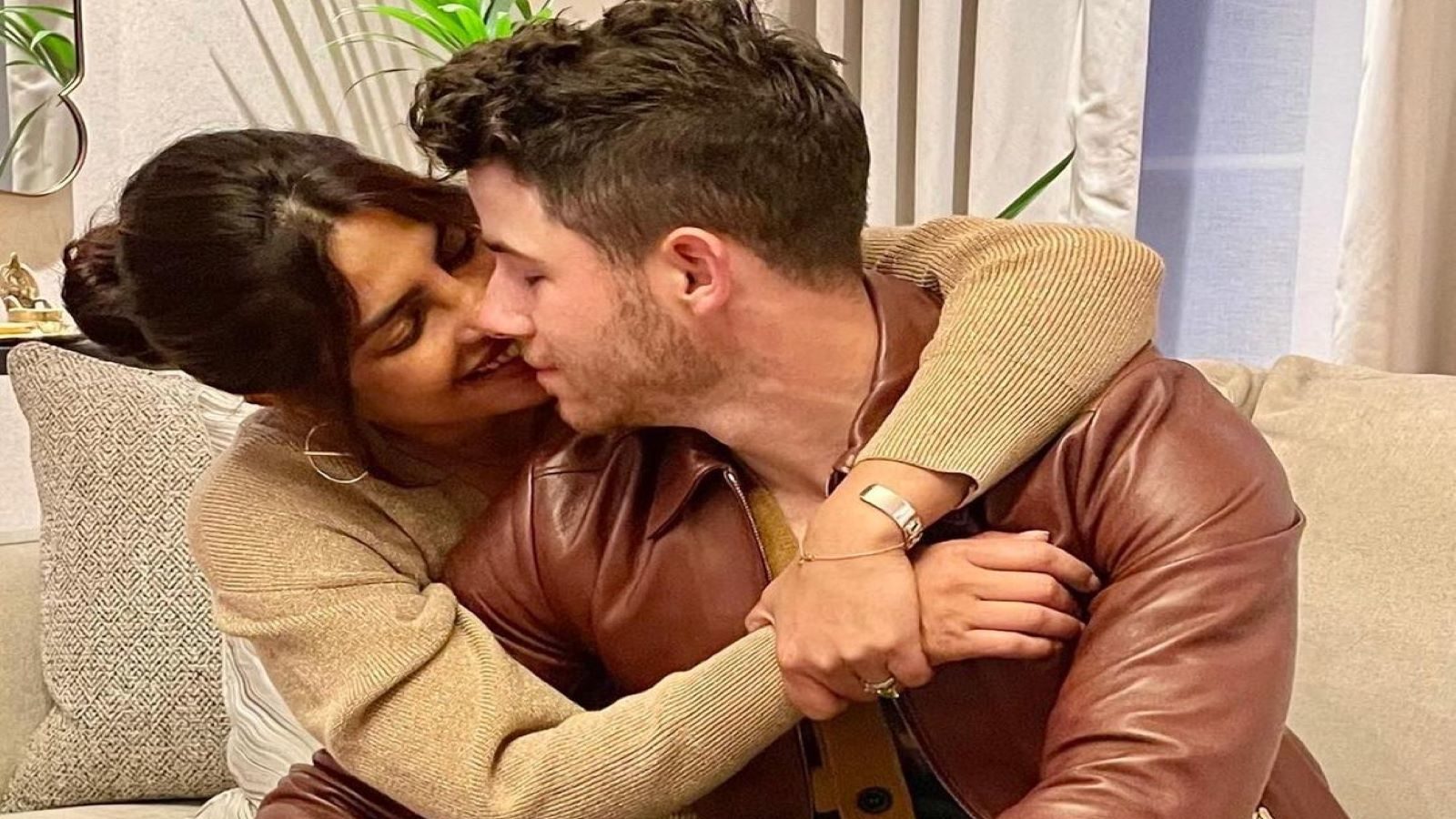 After Priyanka-Nick became parents, people are…