Actress Nidhhi Agerwal, who made her acting debut with Tiger Shroff in the Bollywood film Munna Michael, is busy in her 2 films these days. Meanwhile, he is in discussion about an interview in which he has shared a lot about his personal life as a celebrity. Nidhi says that celebrities love all the attention, be it films or their fashion…they are always in the spotlight. However, being a public figure and in constant glare of media, her life is between benefits and risks.

Talking to Pinkvilla, Nidhi Aggarwal said that ‘between good and evil, your work speaks at the top and it is tested.’ When asked how does she deal with the rumors and things that have been written about her personal life? In response to this question, Nidhi said, ‘Things are written about you all the time. Some is true, some is not.. as long as your parents know what is real and what is not… what is most important.. as far as people are talking, it is like high school drama.. It’s the same stuff, but in a big way ultimately, your work speaks for itself above all else and that’s what I look forward to when it happens..’

Nidhi is in discussion about the affair with Simbu

The actress further says, ‘I don’t deal with these things much right now.. because I don’t have much social media presence.. It’s easy to say that I am ready but I don’t know how I will react when it happens.’ If we talk about Nidhi’s personal life, then she is in discussion with the affair with Kollywood star Silambarasan, who is affectionately called Simbu. Many reports have claimed that the actress is dating Simbu and both of them are in a live-in relationship for 2 years. However, a source close to Nidhi’s team has termed this news as just a rumour.

Talking about Nidhi’s work, she will soon be seen on screen with Mahesh Babu’s nephew Ashok Galla, whose shooting is in progress. Apart from this, he also has the Telugu film ‘Hari Hara Veera Mallu’. Recently, the actress was trolled a lot through one of her posts in which she was seen promoting alcohol. Many people did not like his promotion of alcohol.

Sarkari Naukri 2022: Bumper vacancy for these posts in Medical Services Recruitment Board, application starts from today, 57000 salary will be available 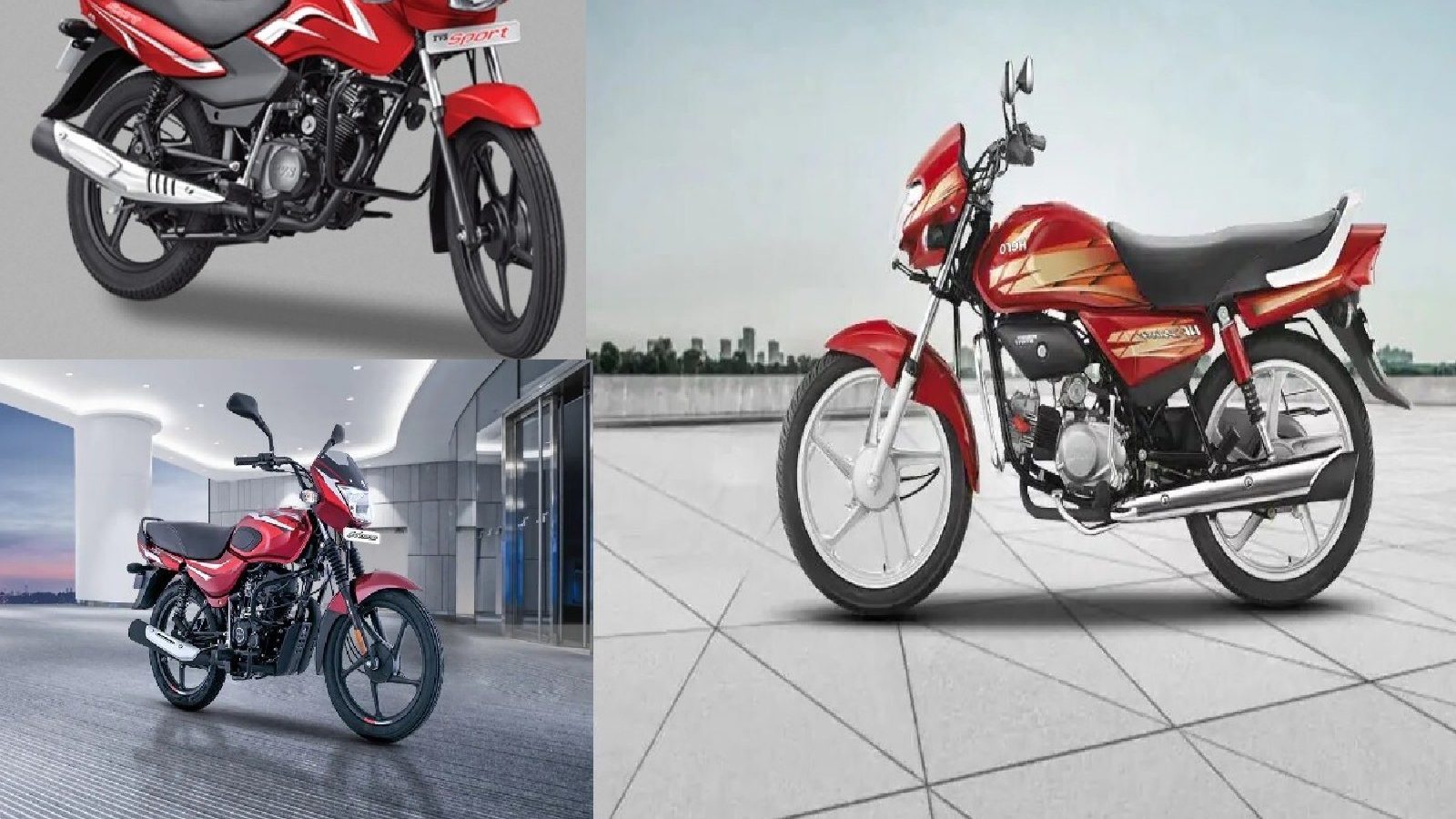 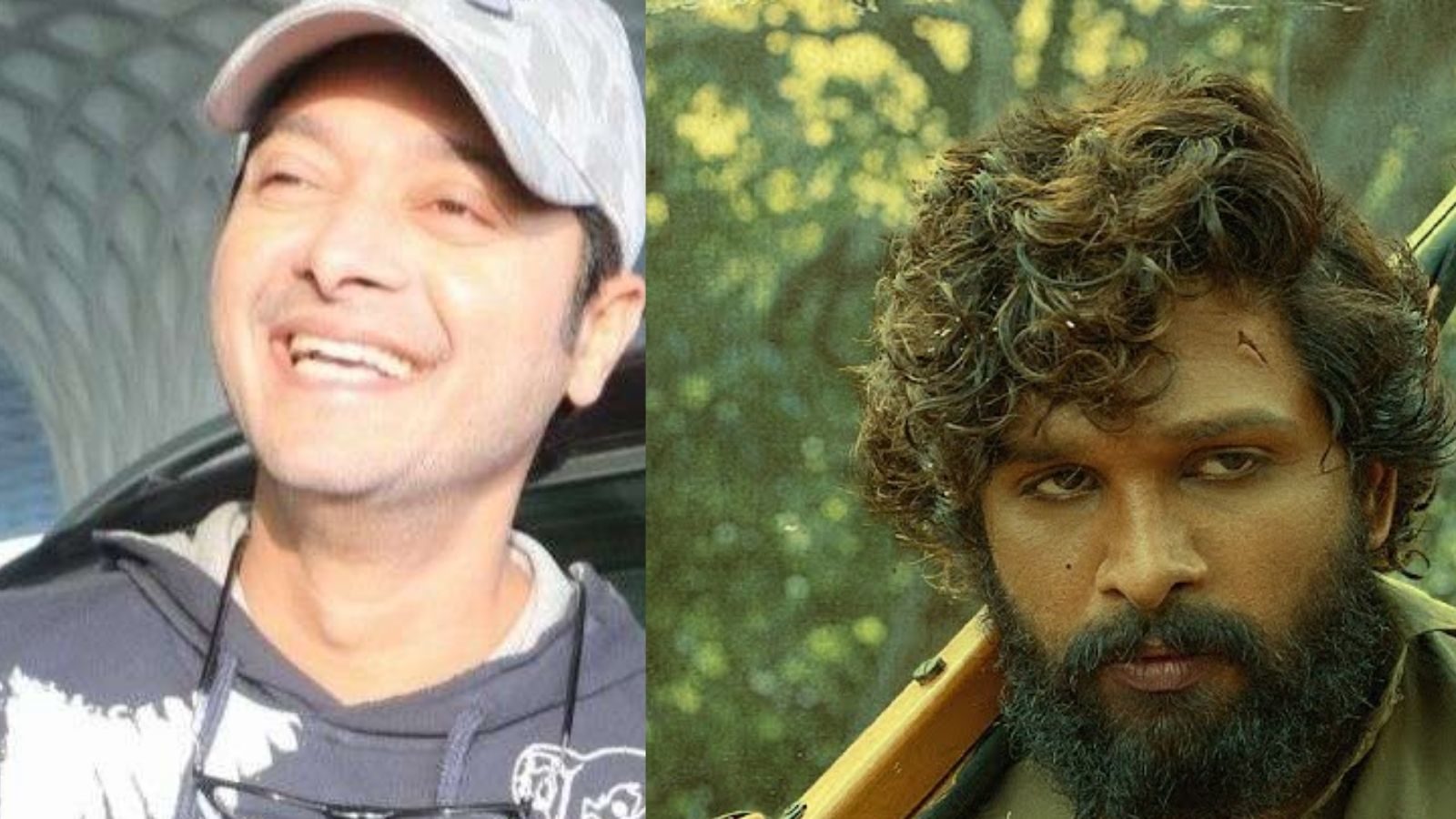 Namrata Shirodkar-Pooja Batra had a fierce… 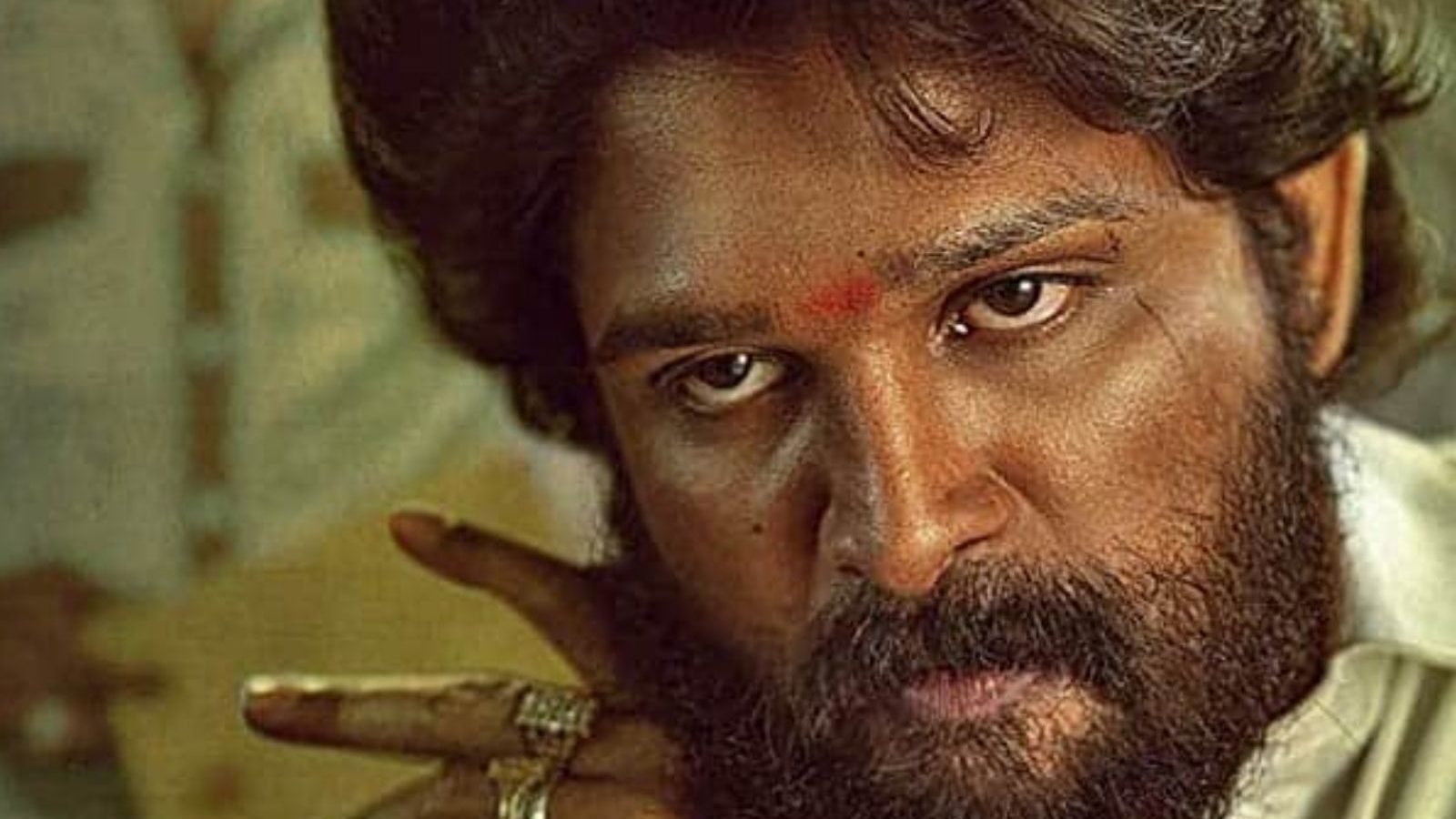 This famous Bollywood actor became the…

Bookings open for this affordable 200cc…