South film industry’s superstar Nagarjuna is in discussion these days about his upcoming film Bangaraju, in which he is going to be seen with his son Naga Chaitanya. Bangaraju is going to be released on January 14 i.e. Makar Sankranti, which is trending. Keerthy Suresh is as the lead female in this film and it is directed by Kalyan Krishna. Apart from this, for a long time, there is also headlines for The Ghost, which is being directed by Praveen Sattaru, from which Jacqueline Fernandez has been ousted.

Makers of The Ghost kicked Jacqueline out of the project

The shooting of this film of Nagarjuna has been delayed due to non-availability of its actress. A few months ago, Kajal Aggarwal was a part of this project but due to pregnancy, she refused to work in it. After this there were reports of Amala Paul and Mehreen Kaur Pirzada joining The Ghost but the makers did not sign them for charging more fees. Later Jacqueline Fernandez The Ghost was approached for this film but now the makers have refused to take her.

Makers of The Ghost looking for a new actress

A source close to the film’s team says, Jacqueline is no longer a part of the film. Although we do not know the exact reason for this, but there is talk that he may have been thrown out of the project after getting into trouble in the extortion case. After Jacqueline, now again the tension of the makers of Nagarjuna starrer The Ghost has increased regarding the actress and are again looking for the lead actress.

Jacqueline has these films

Earlier there were reports that the makers of The Ghost had planned to shoot abroad but are waiting for the right time due to the COVID-19 pandemic. The first schedule of the film will probably start in 6 months and The Ghost has been bankrolled as an action thriller. Even though the film is getting delayed but the Nagarjuna and Naga Chaitanya starrer, on the other hand Jacqueline, who is in legal trouble, will next be seen in Kick 2, Ram Setu, Bachchan Pandey and Circus.

IPL 2022: The route which was not sold in the auction 4 years ago, now the big deal about the mega auction

Bihar Board Exams: Entry in the examination hall will also be available from Aadhar card, see details

34-year-old famous actress will work with… 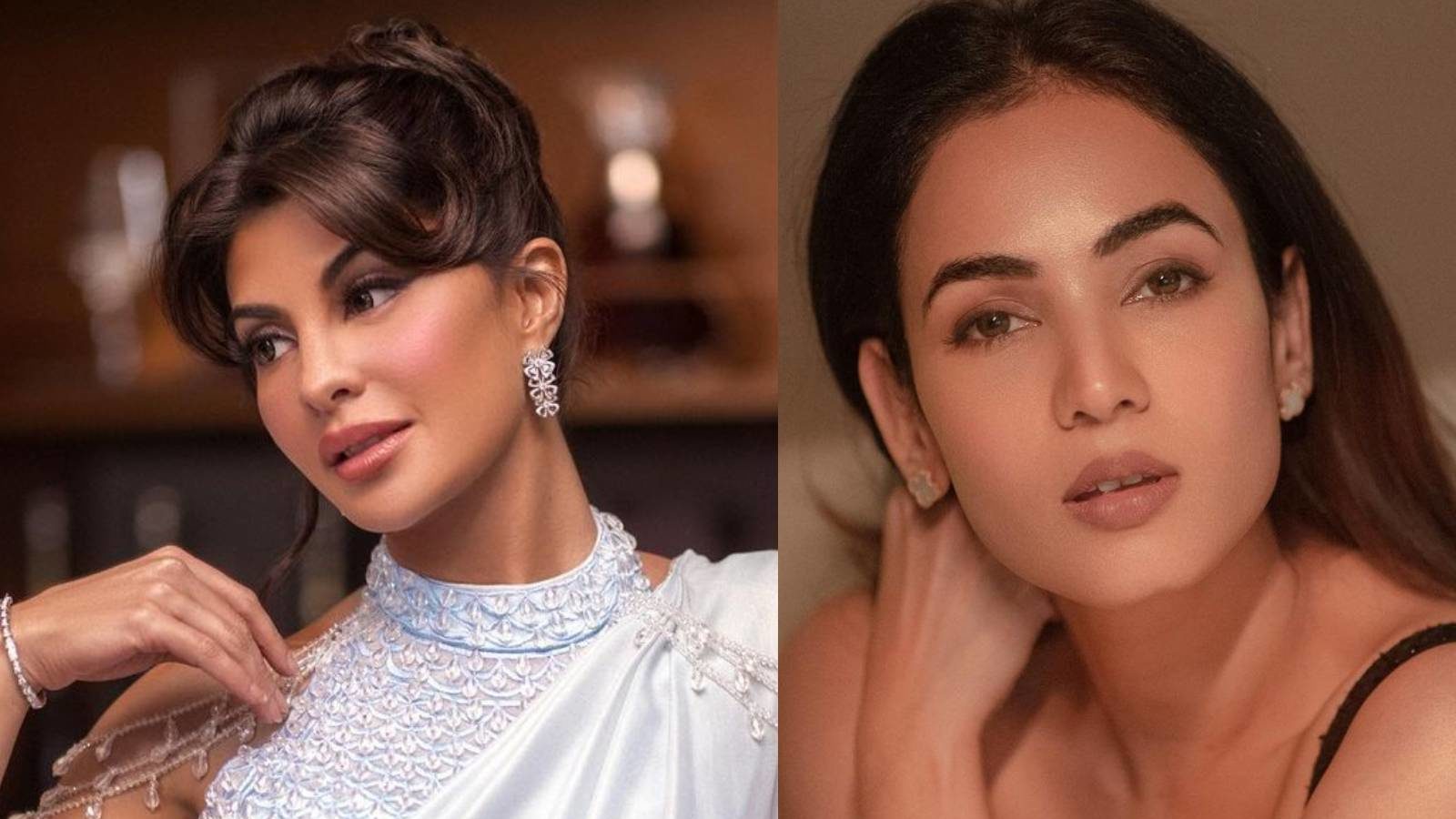 Another big film out of Jacqueline… 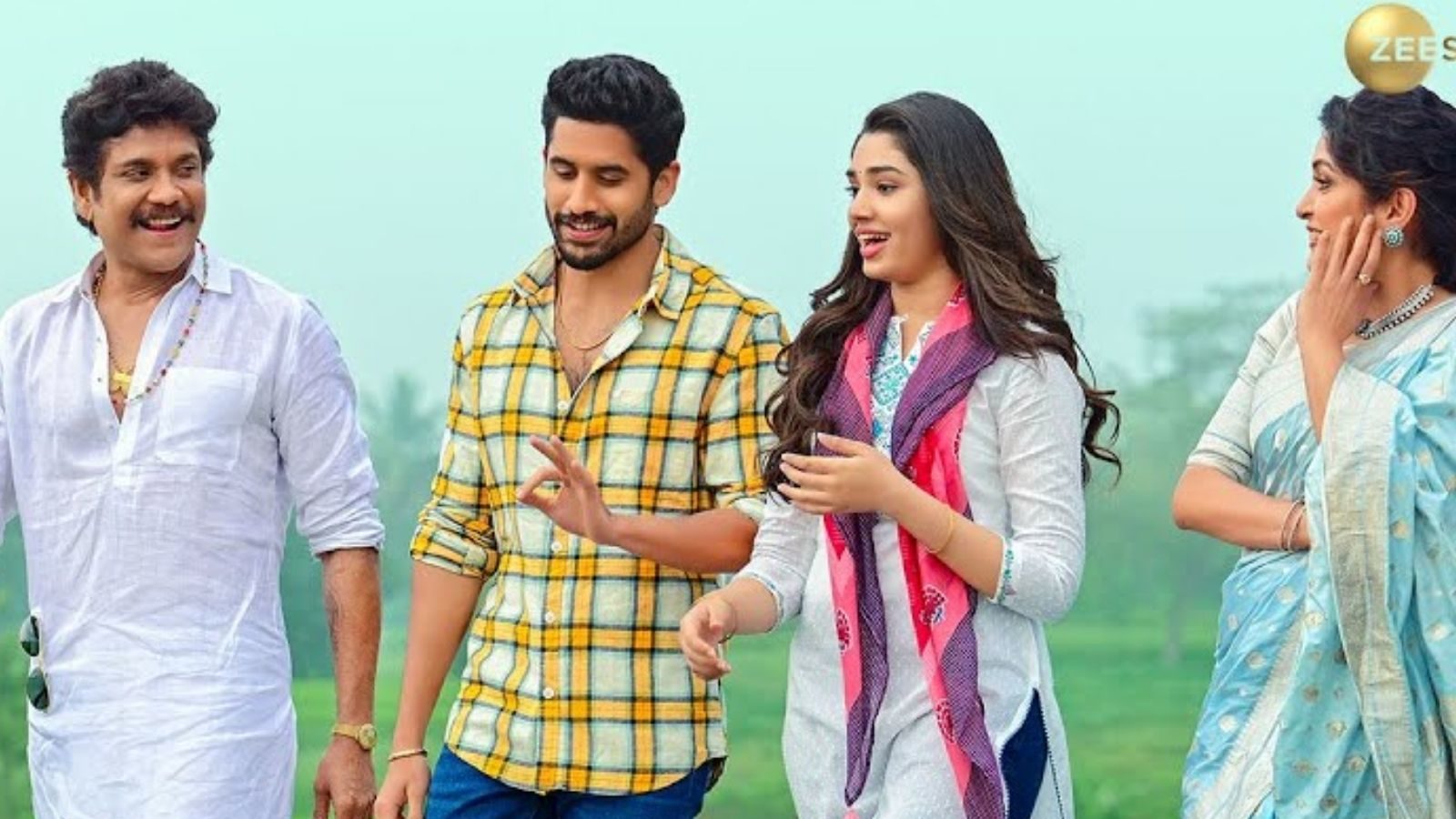 Bangarraju did a great job at…