Sushmita Sen Has put an end to the news of the adoption of their third child that went on for the whole day today. Actually, since yesterday, a video of Sushmita Sen is going viral on social media, in which the actress is seen with her adopted daughters Renee and Alisha. At the same time, a small child is also seen with Sushmita in this video. After watching this video, everyone felt that Sushmita has adopted the third child, but now the actress has clarified everything with one of her tweets.

sushmita sen Has shared a photo from his Twitter account. In this photo, Sushmita is seen with the same child. Sushmita has told that the name of this child is Godson Amadeus. In the photo, Godson is sitting on the bonnet of the car and Sushmita is standing and talking to him. While sharing the photo, Sushmita said that Godson’s expression is telling everything. In this tweet, Sushmita also mentioned the name of Godson’s mother. He has given the credit of this cute picture to Godson’s mother Sreejaya.

Let me tell you, these days Sushmita is dominated by her web series ‘Arya’. Both the seasons of his series have been released and his performance in both the seasons is being highly praised. After years of seeing Sushmita acting, her fans are very happy. Let us tell you, by winning the Miss Universe title in the year 1994, Sushmita Sen raised the name of the country in the whole world.

Chhattisgarh: Ban on physical attendance of college students in Chhattisgarh, semester exams will be conducted in online and blended mode 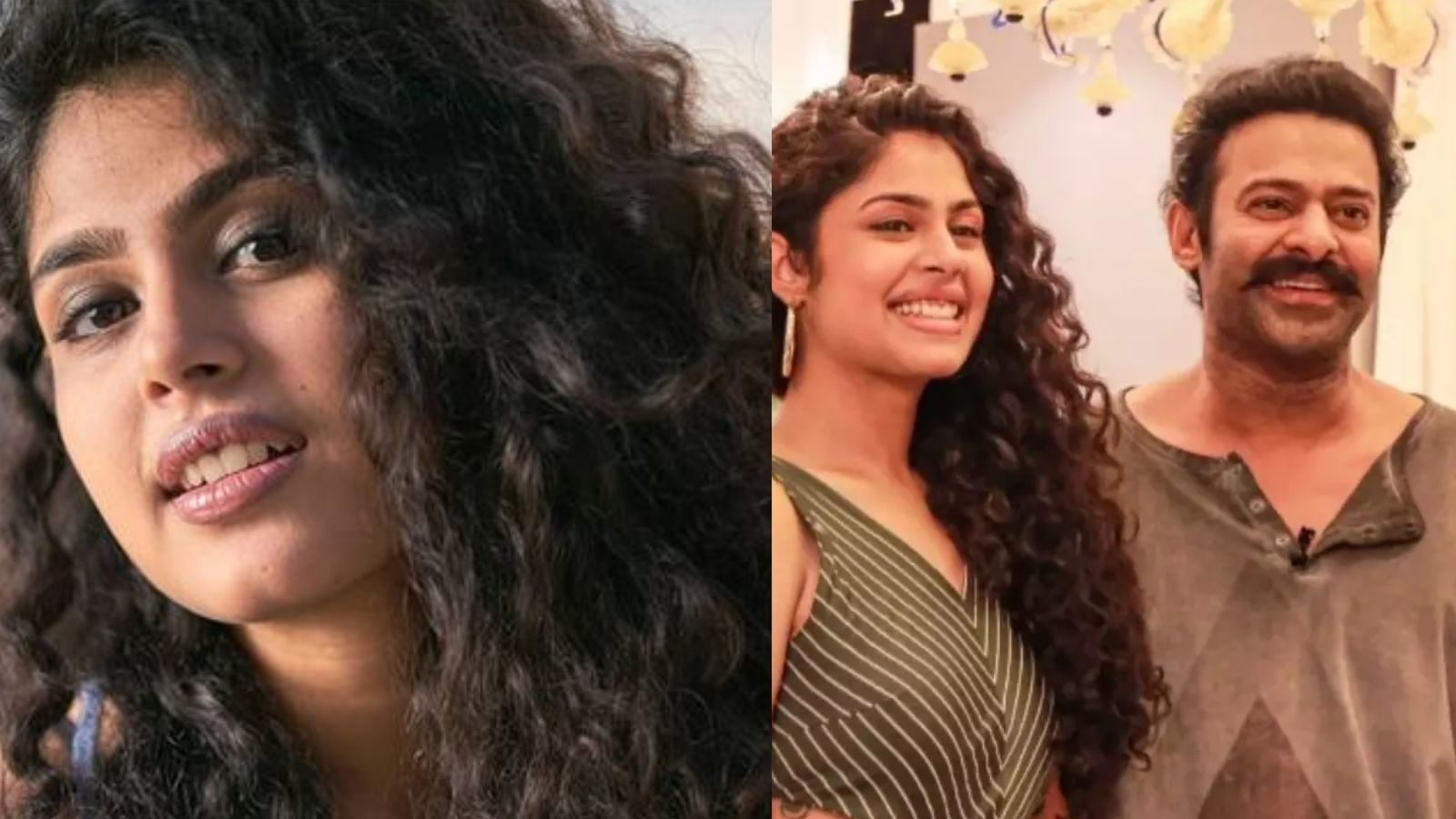 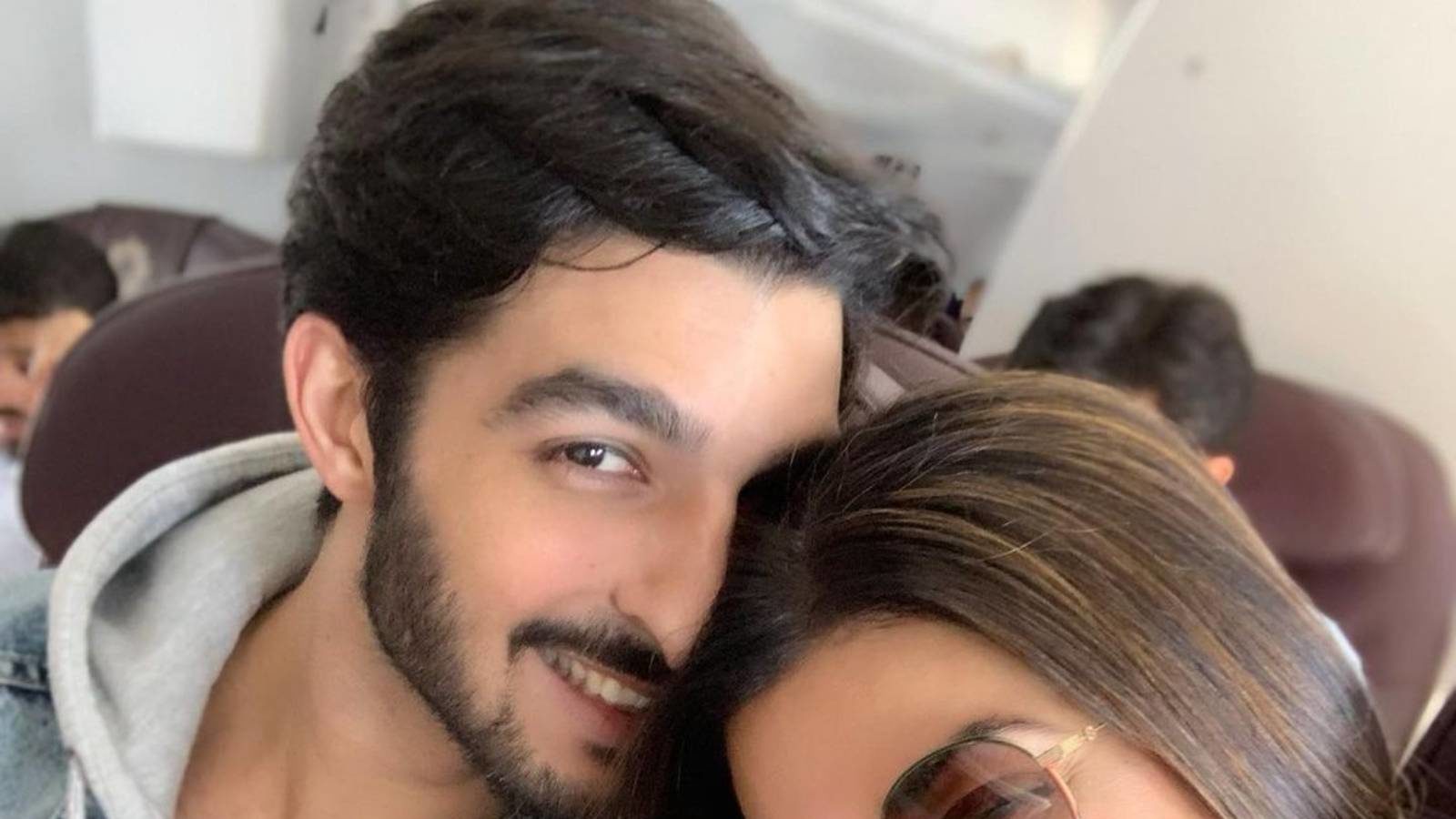 Rohman Shawl’s answer in discussion after… 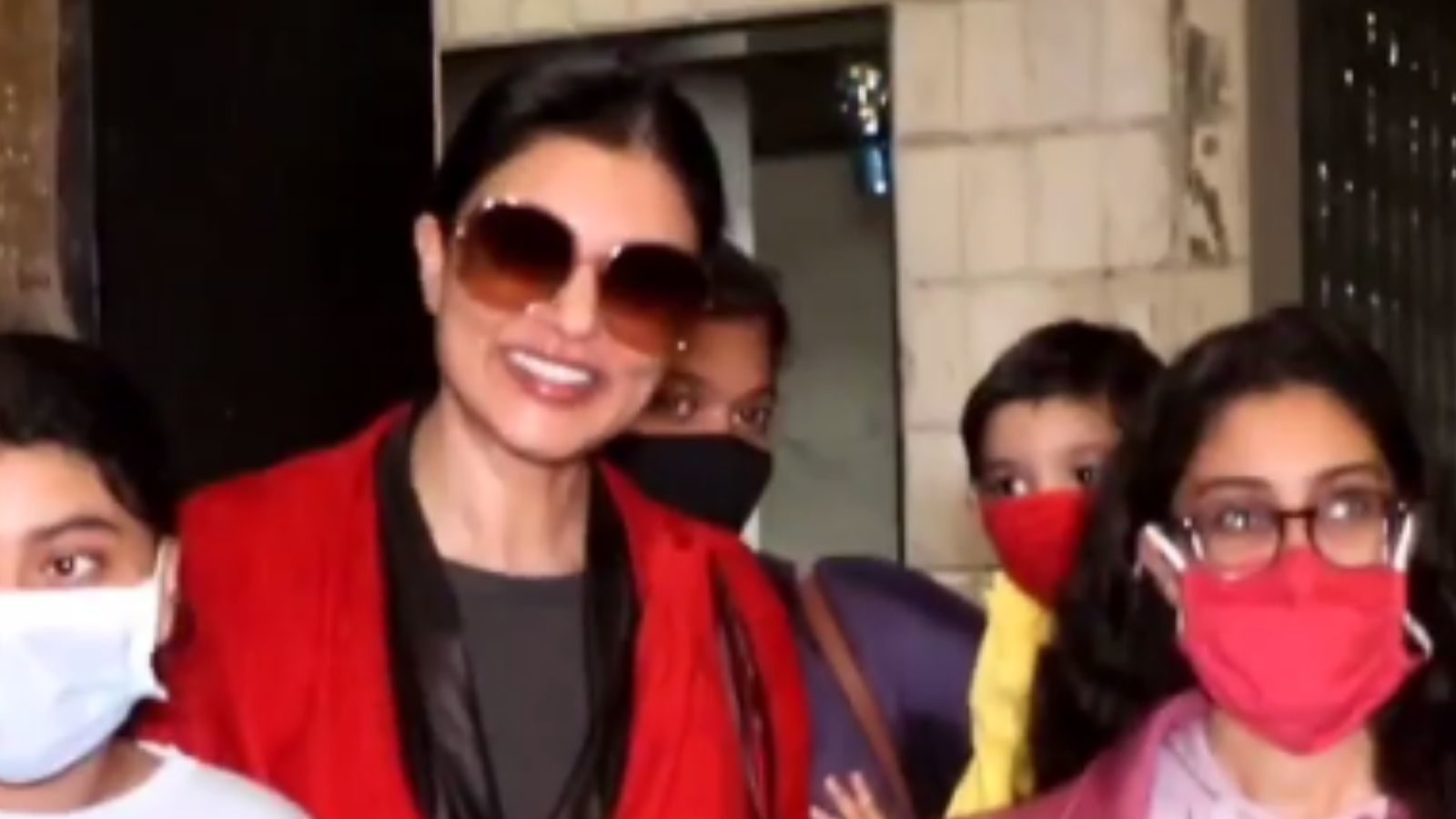 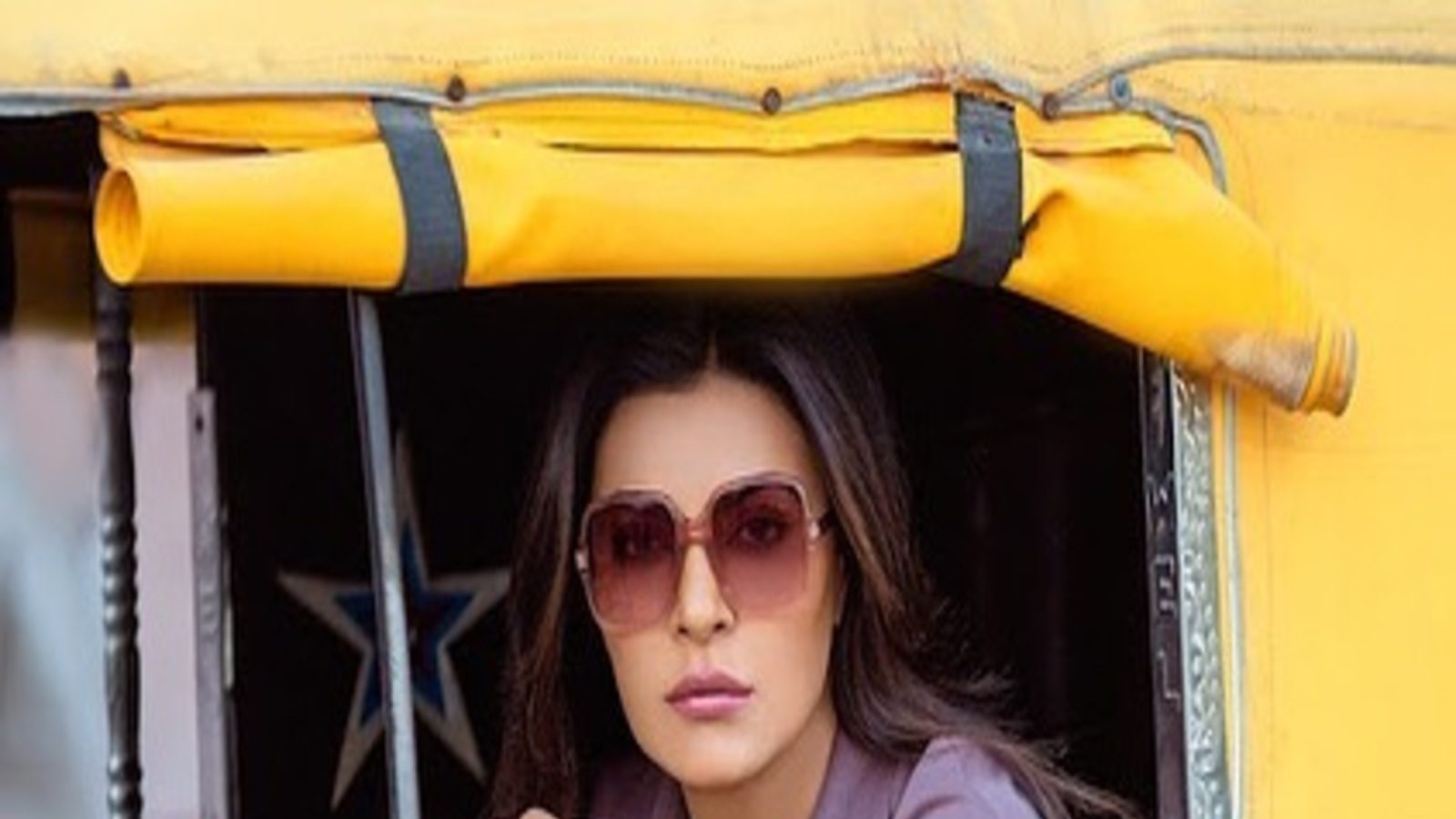 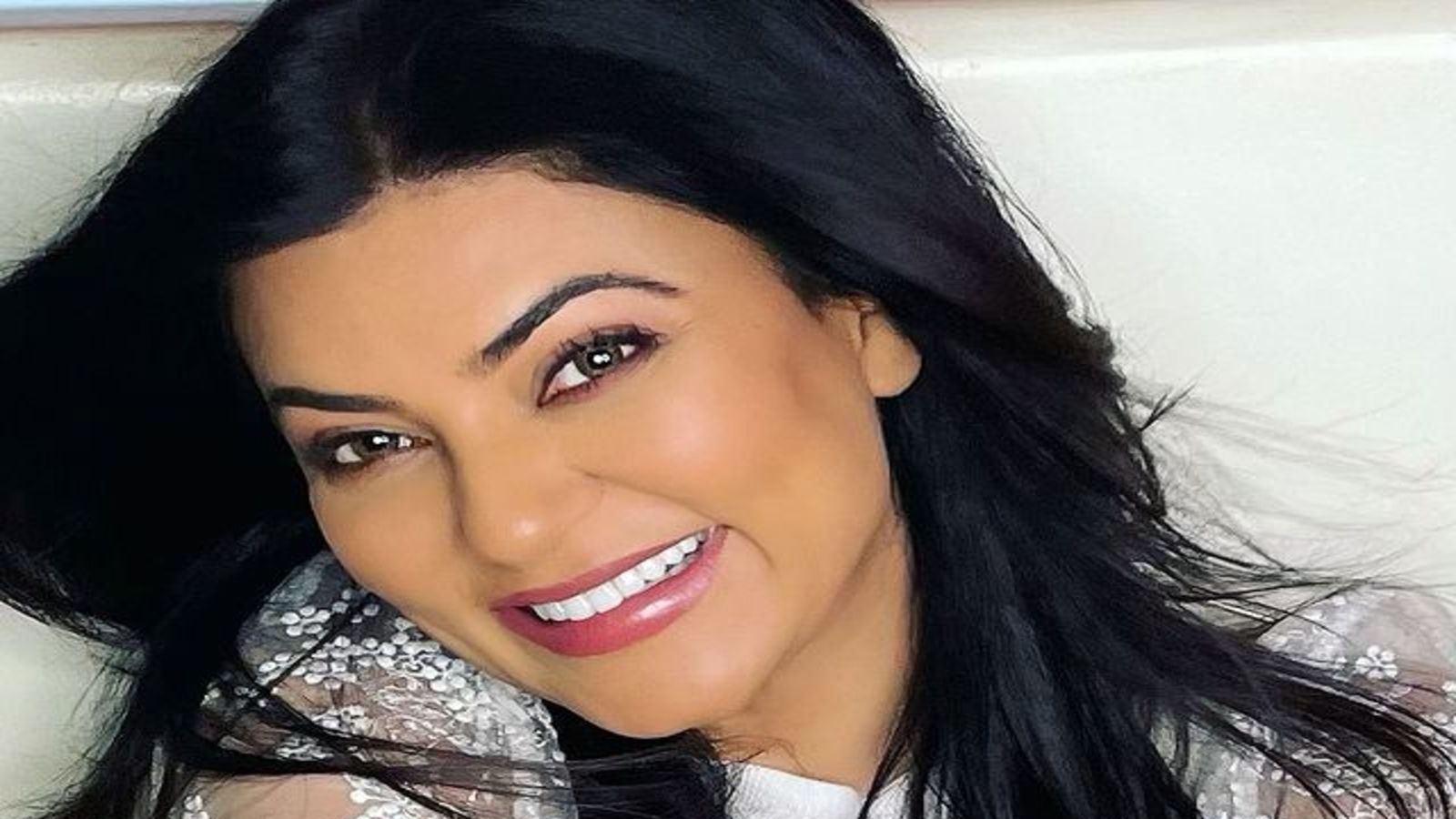 Sushmita Sen remembers the sweet and…

Rohman Shawl on target of trolls…