Mumbai: After giving back-to-back blockbusters with South Cinema’s famous actor Vijay, director Atlee has joined hands with Shah Rukh Khan. They have come together for a big film. Shahrukh Khan is shooting for this film and many things are being said about the name and story of the film.

It is reported that the name of Shahrukh’s film is ‘Lion’. Looks like the wait of the fans will end soon as the filmmakers are planning to make an official announcement on January 26. According to media reports, the makers are all set to announce the film, they are only waiting for Shahrukh Khan’s decision.

Shahrukh Khan will be seen in double role in ‘Lion’
According to media reports, the film is being produced under the banner of Red Chillies Entertainment. Shahrukh Khan and Atlee’s film is said to be full of action. Shah Rukh will play the double role of a father and a son in the film. Nayantara, Sanya Malhotra and Sunil Grover will also be seen in special roles in the film ‘Lion’.

Shah Rukh Khan resumes shooting for ‘Pathan’
The pre-production work of the film continued for two years. Then, the mega-budget film was shot in Mumbai and Pune. There are discussions that the story of the film is based on a bank robbery. Shah Rukh Khan has resumed the shooting of his next film ‘Pathan’ along with the film ‘Lion’.

Shahrukh Khan is a part of many films
His latest picture from the sets of Shahrukh Khan’s film ‘Lion’ went viral on the internet. In the photo, the superstar was giving a very attractive look with long hair. If reports are to be believed, he is also teaming up with Rajkumar Hirani, Raj Nidimoru and Krishna DK.

Barauli Assembly Seat: Only Thakurs run here! If Dalveer-Jaiveer come together, how will the war be now?

BPSC Recruitment 2022: Bumper vacancy on these posts in BPSC, apply from this day, you will get good salary 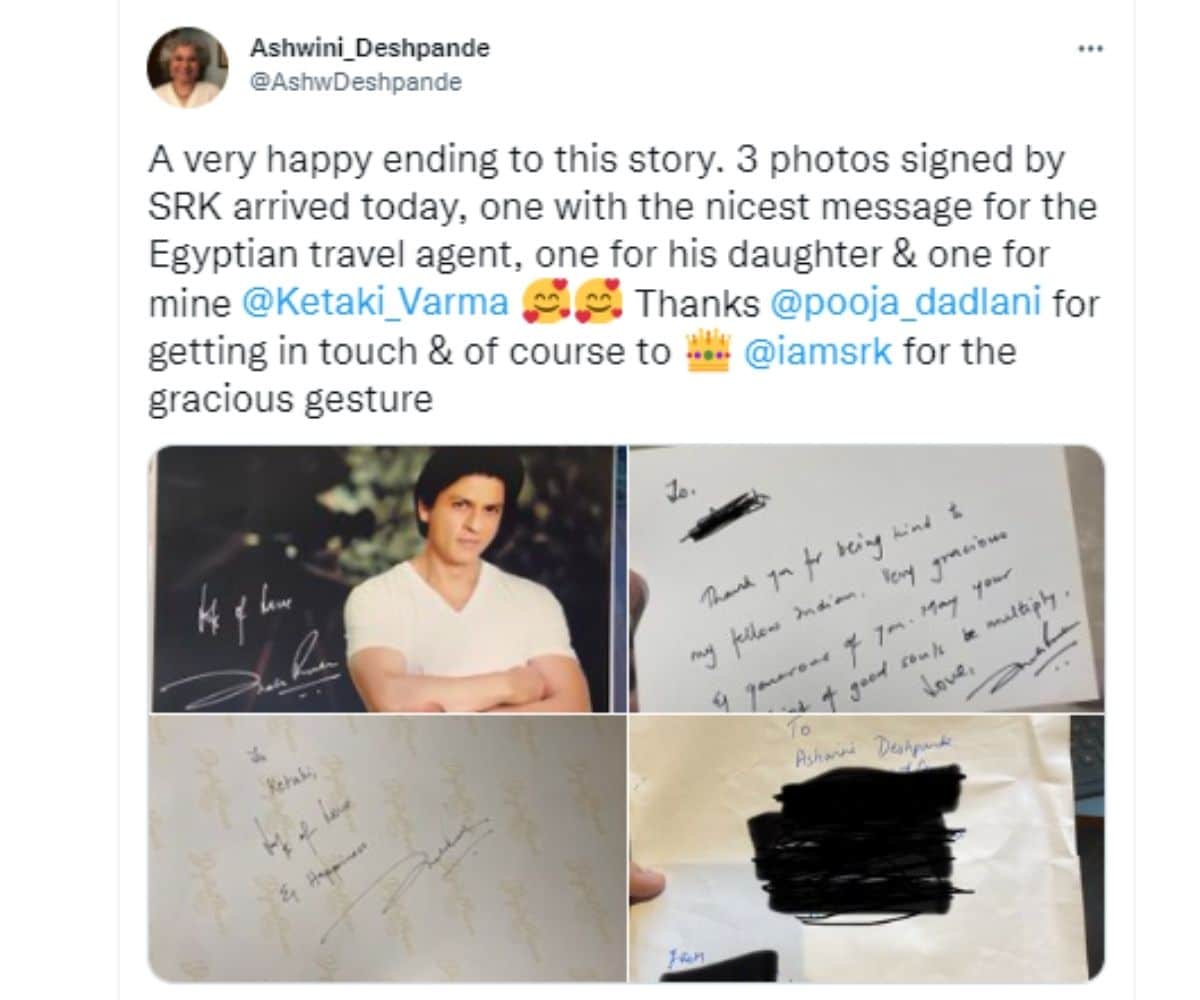 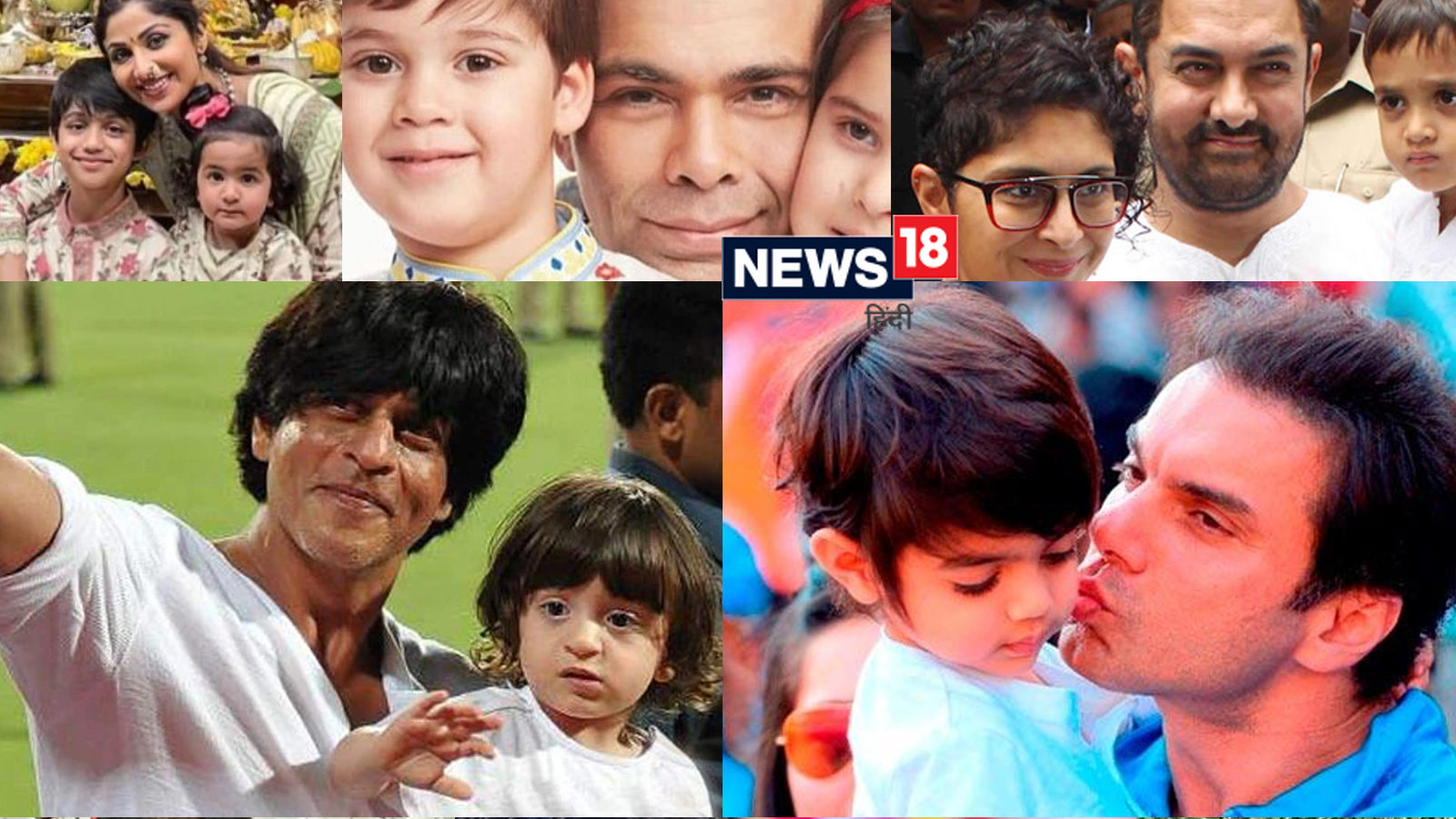 From Priyanka Chopra to Shahrukh Khan,… 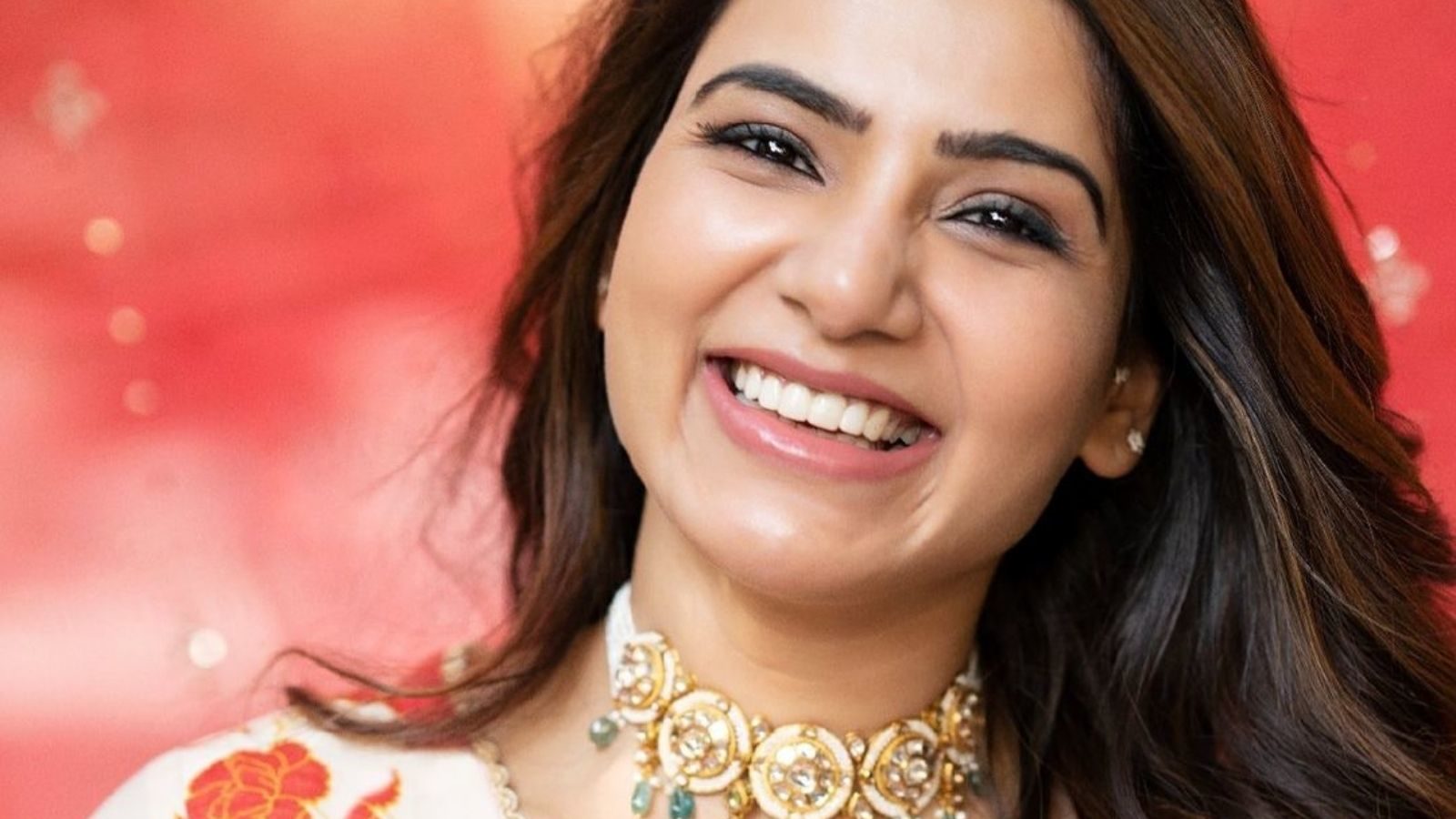 You will also become crazy about… 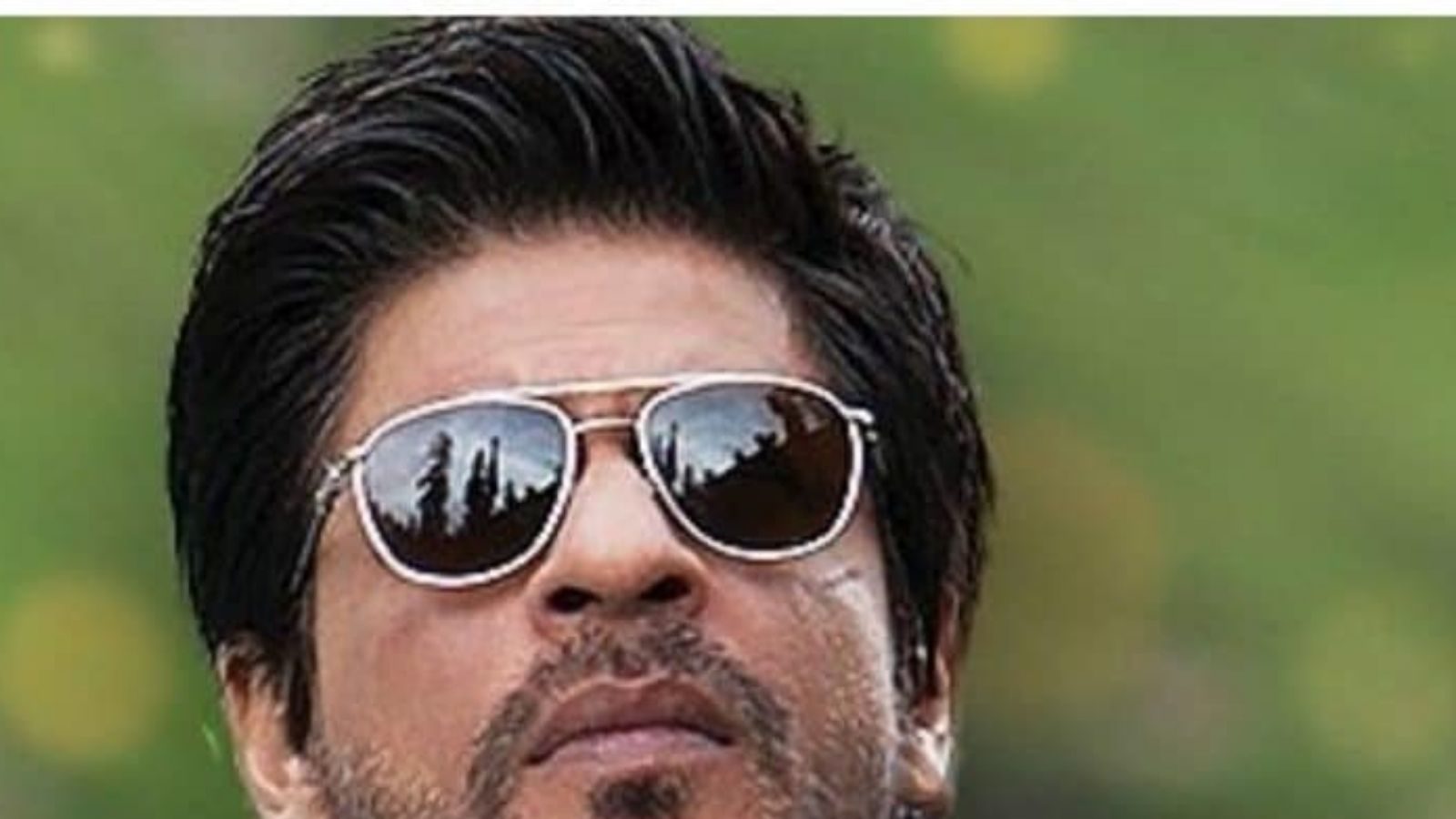 Shahrukh Khan will give great news… 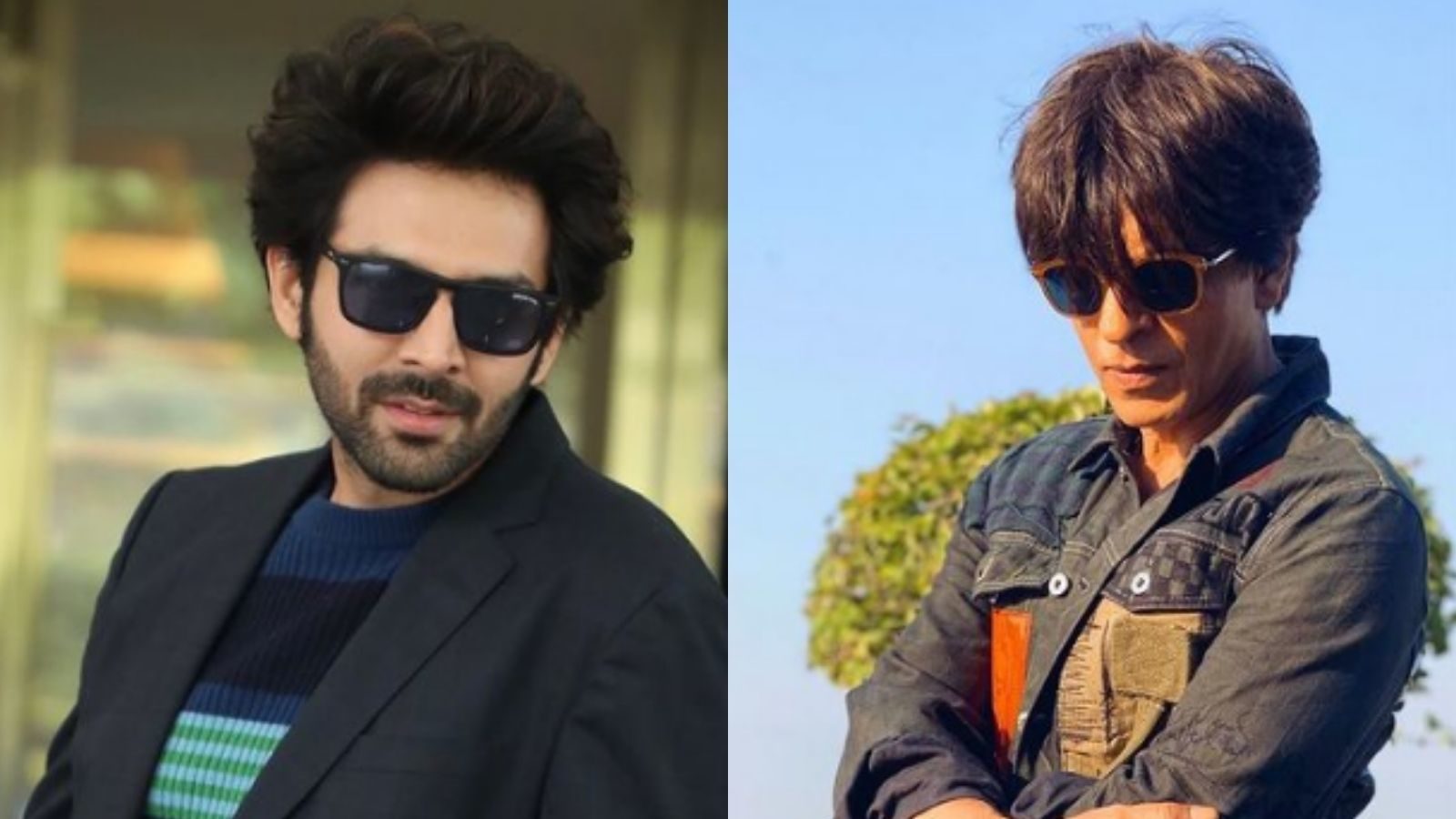 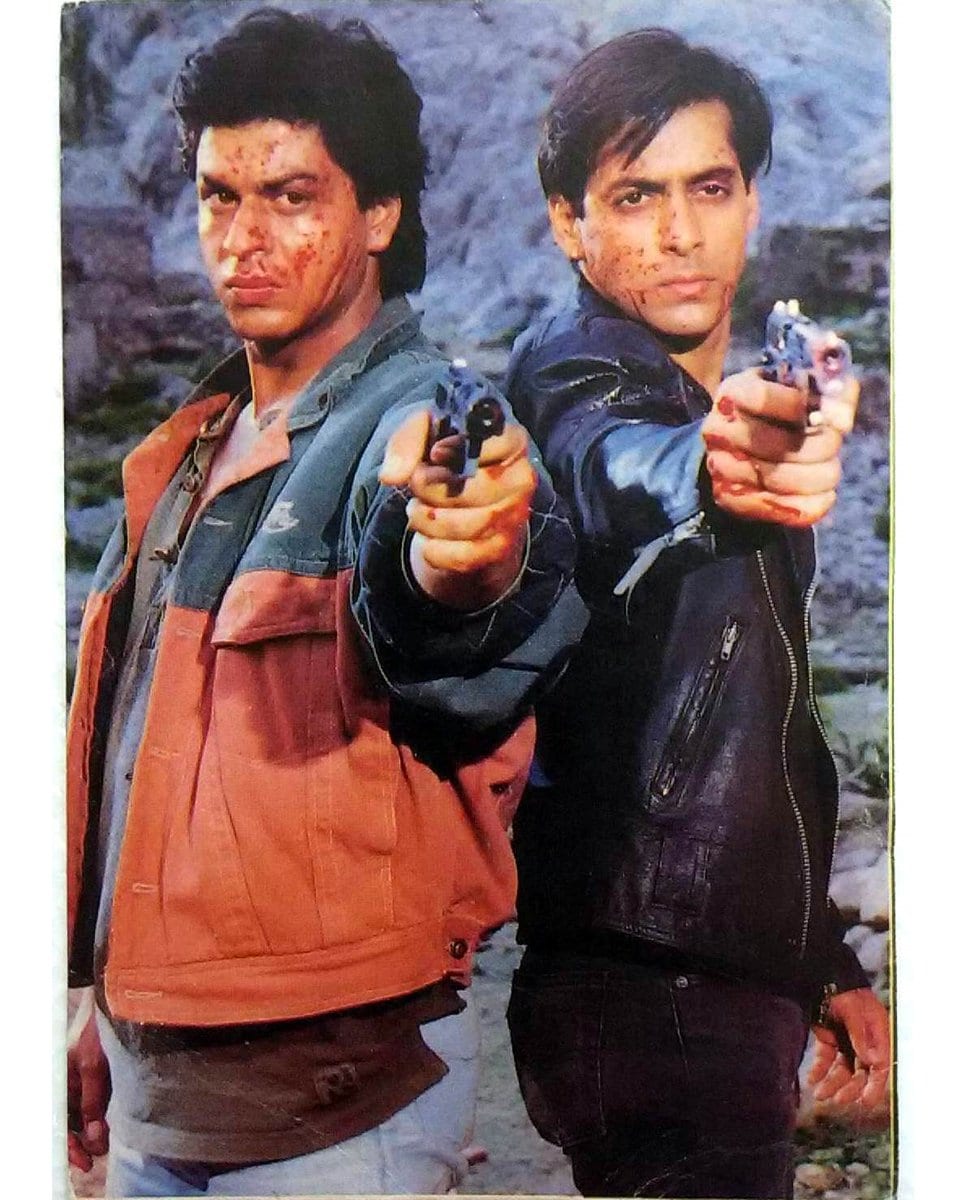 27 Years Of Karan Arjun: When…