Share Ranbir Kapoor’s photo
Ayan Mukerji has made an emotional post from his Instagram account. He said that the right time has come to announce the release of the film. In the photo he shared, Ranbir is seen doing something with fire. The actor’s face is opposite the camera. Ayan wrote in the post, ‘This is the right time.’

Time taken to make the film better
Describing the journey of the film, Ayan Mukerji says, ‘Two and a half years ago, I started this Instagram journey, when the release of Brahmastra was a few months away. Then, we needed more time to make the film better. I had distanced myself from Instagram. The world had stopped for a while.

Release date will be announced soon
He further writes, ‘In the midst of all this, the work on ‘Brahmastra’ continued daily. It has moved ahead with the love and dedication that was needed. Waited patiently for this time. It is time to tell about ‘Brahmastra’. It’s time to launch something related to ‘Brahmastra’. It is time to announce the final release date of the film. Doing all this is as exciting and special as the film itself. We have given our lives to make it! Very soon.’

The film ‘Brahmastra’ is being made under the banner of Dharma Productions. ([email protected])

Karan Johar’s Dharma Productions, while sharing a photo of Ranbir Kapoor from the shoot of the film, said about the release date of ‘Brahmastra’, ‘Release date is loading. Keep in touch.’ Let us tell you that Ranbir Kapoor and Alia Bhatt will be seen together for the first time in ‘Brahmastra’. Apart from them, Amitabh Bachchan, Dimple Kapadia, Nagarjuna and Mouni Roy are also playing important roles in this.

IND vs NZ: Was it a respectable 'injury' to drop Rahane-Ishant from the second Test?

BWF World Tour Finals: Sindhu, who has reached the semi-finals, lost in the final group match, Srikanth out 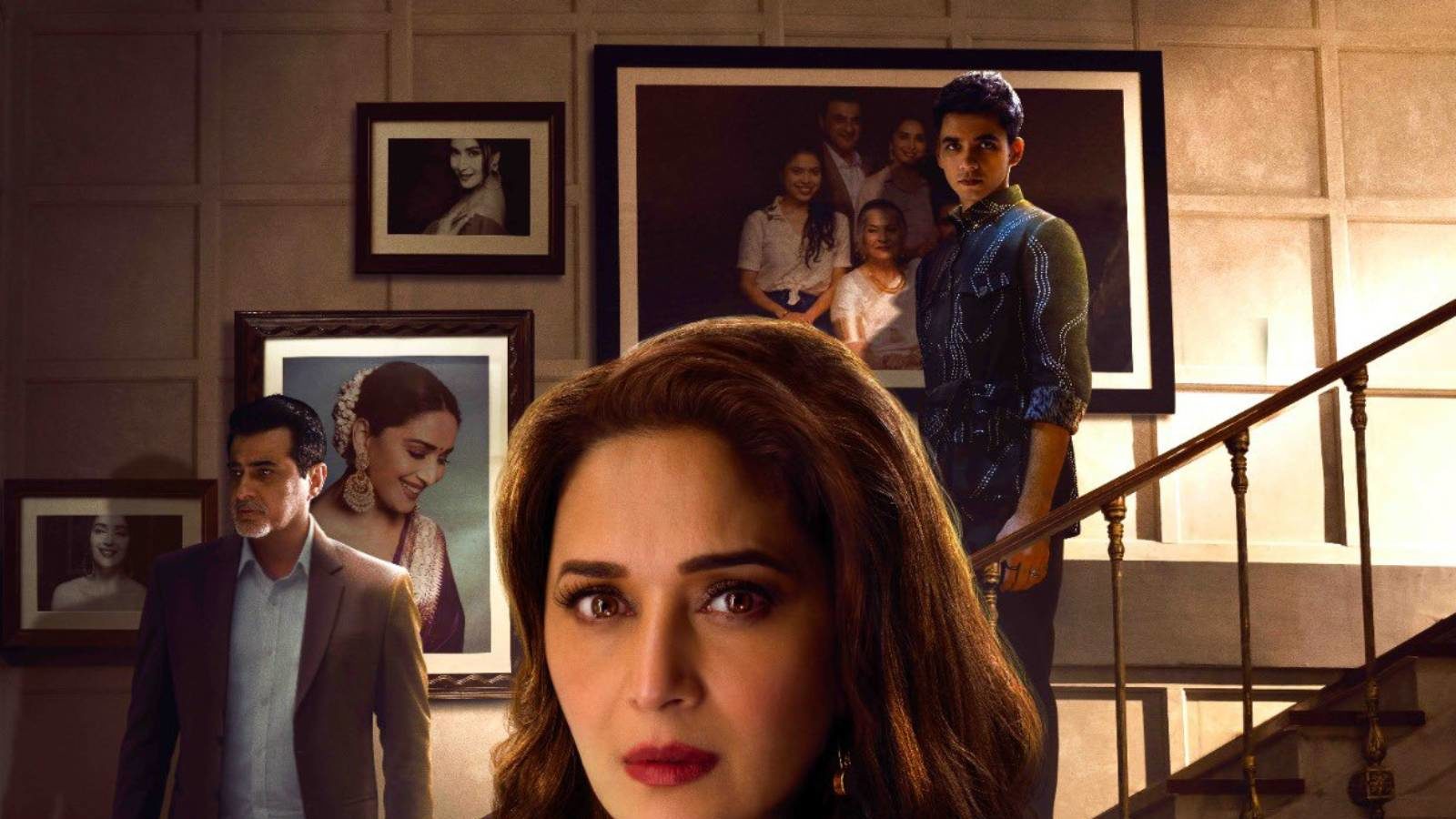 Madhuri Dixit will make her digital… 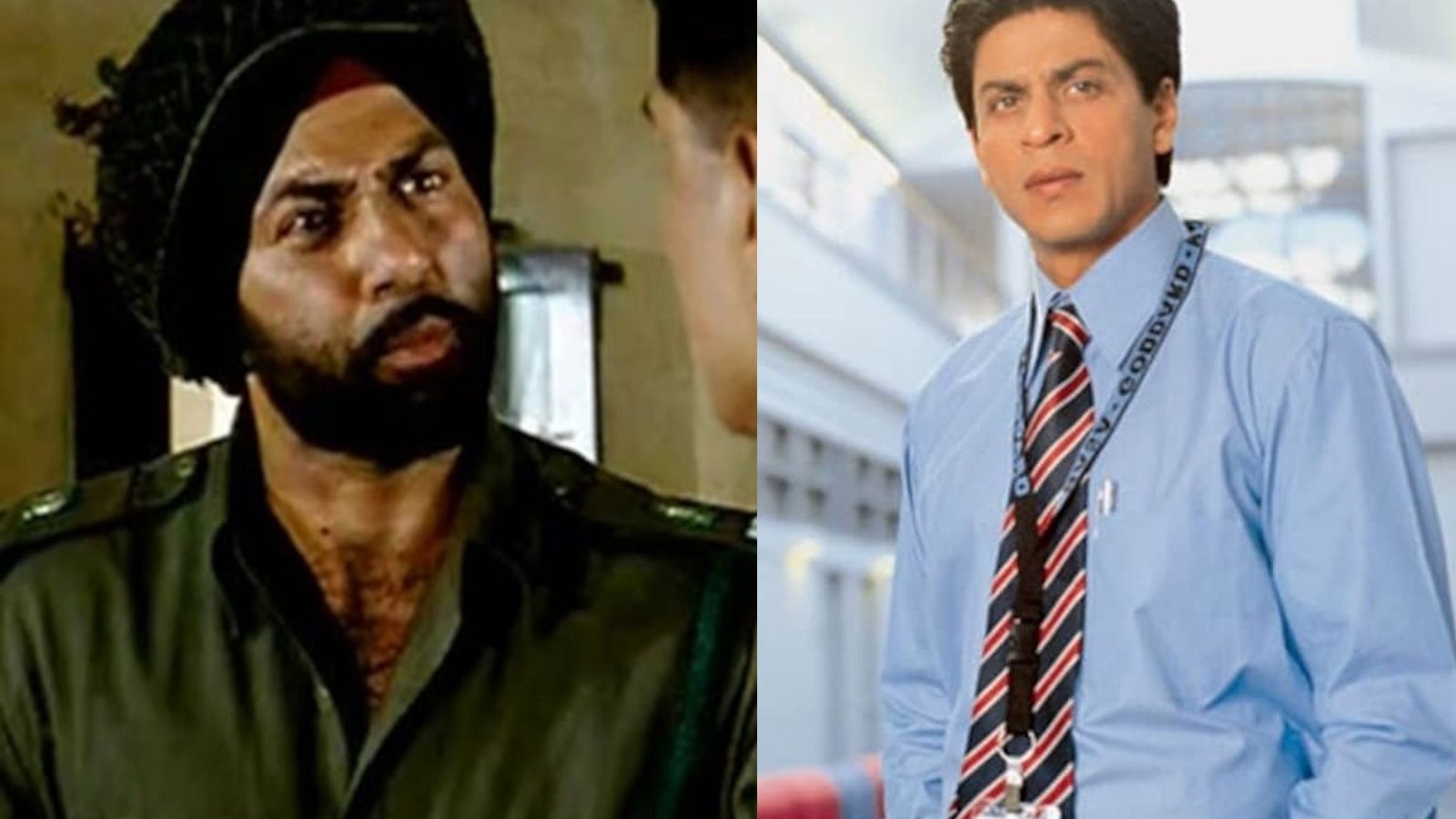 26 January is incomplete without watching…

Mouni Roy stamps on the news… 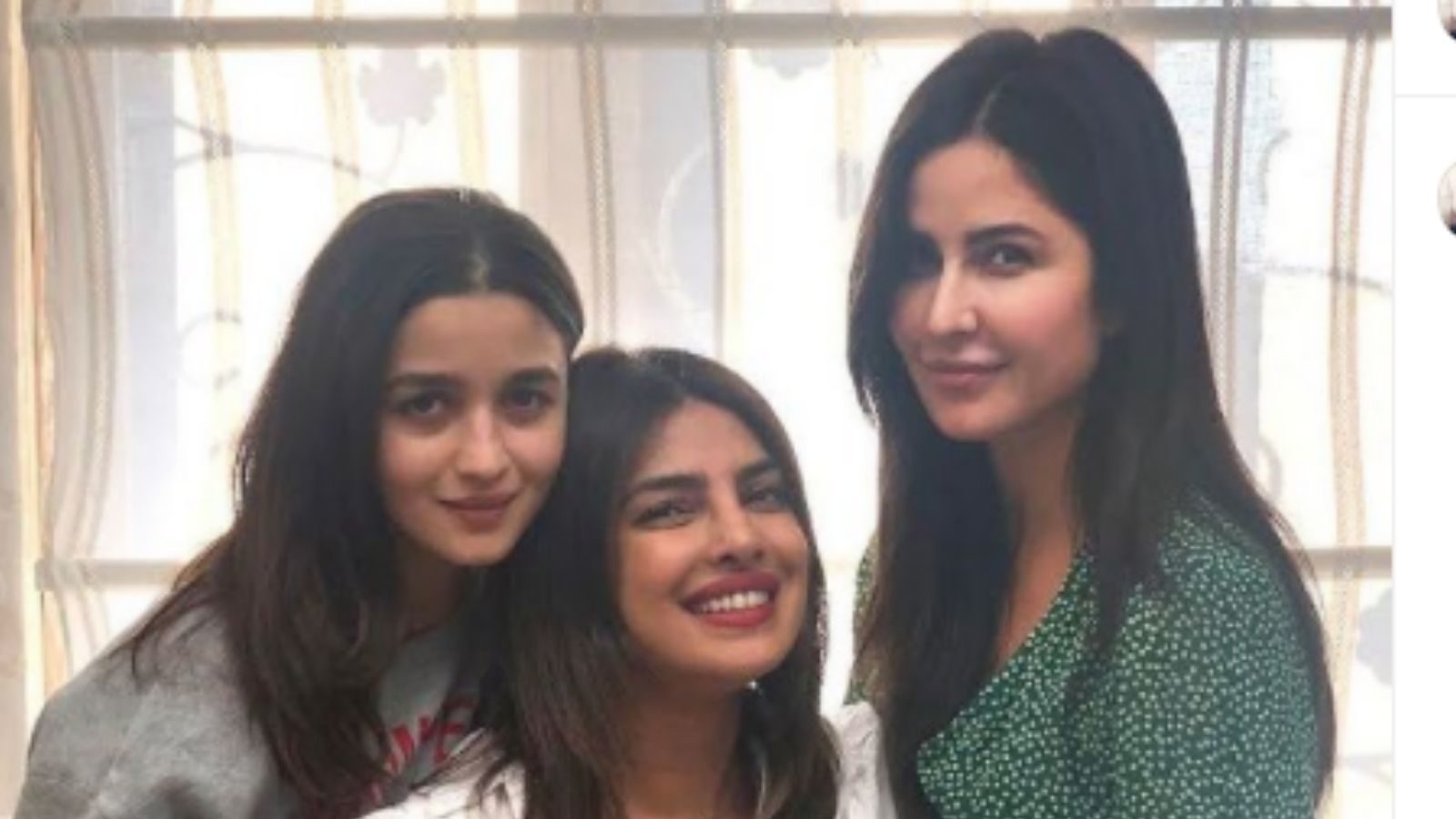 All eyes on these big budget… 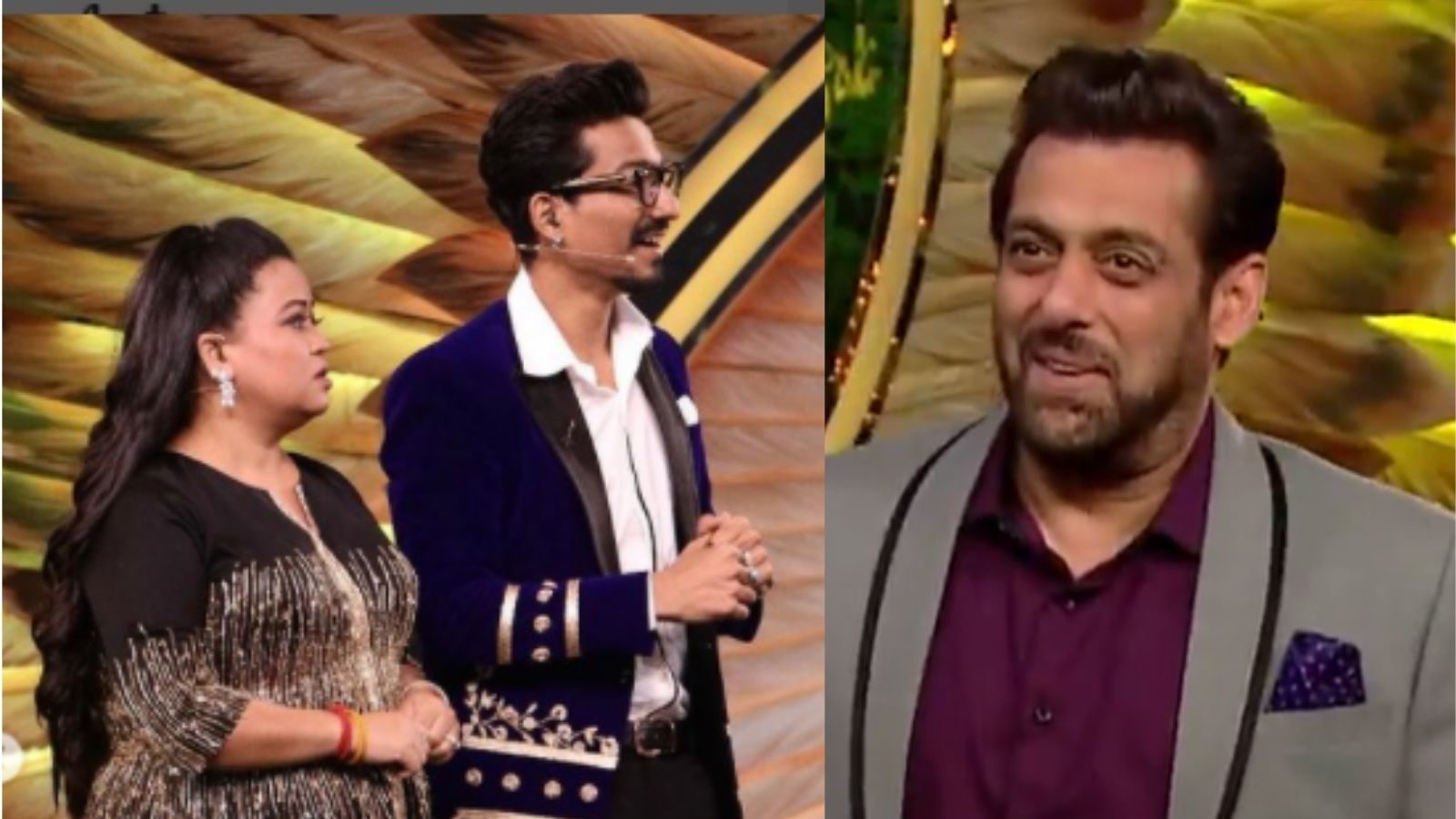 Bharti Singh wants to do ‘baby…