Bhojpuri superstar Pawan Singh is not interested in any identity in the cinema world. He remains in the headlines due to his songs and different singing. Fans and viewers lavish love on his new songs. In such a situation, now one of his songs was released recently, whose lyrics are ‘Tumsa Koi Pyaara’. Now this hit song has again made a new record. More than one million reels have been made on his songs.

Pawan Singh celebrated his 1 million reels from his Facebook page and said that thank you for the love you have given by making 10 lakh reels on the song “Tumsa Koi Pyara”. Keep making reels like this and keep showering love and blessings. Let us know that this song has got more than 55 million views on YouTube only and now more than 1 million reels are testifying to the success of the song. Just say that the power of Power Star Pawan Singh is once again speaking loudly on the music lovers. Pawan once again proved that why he is the number 1 singer of Bhojpuri and why Bollywood is drawn towards him.

Let us tell you that recently, Bhojpuri Song ‘Aa jaihe 5 ke’ of Pawan Singh was released on his birthday. This song was filmed on Dimple Singh and the video created a ruckus as soon as it was released.

Along with the repair of airplanes in Jewar, this big work will be done, know the complete plan 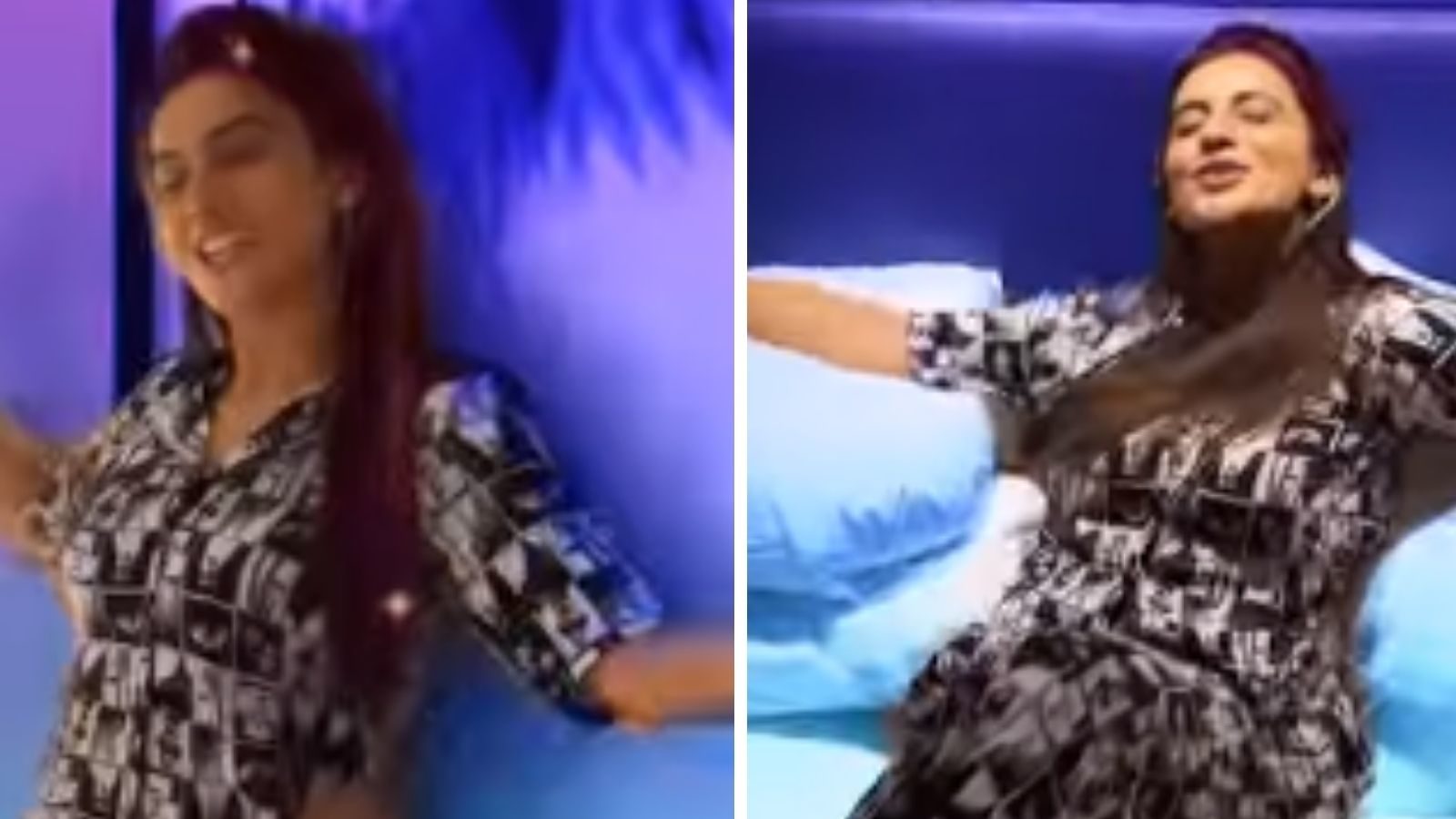 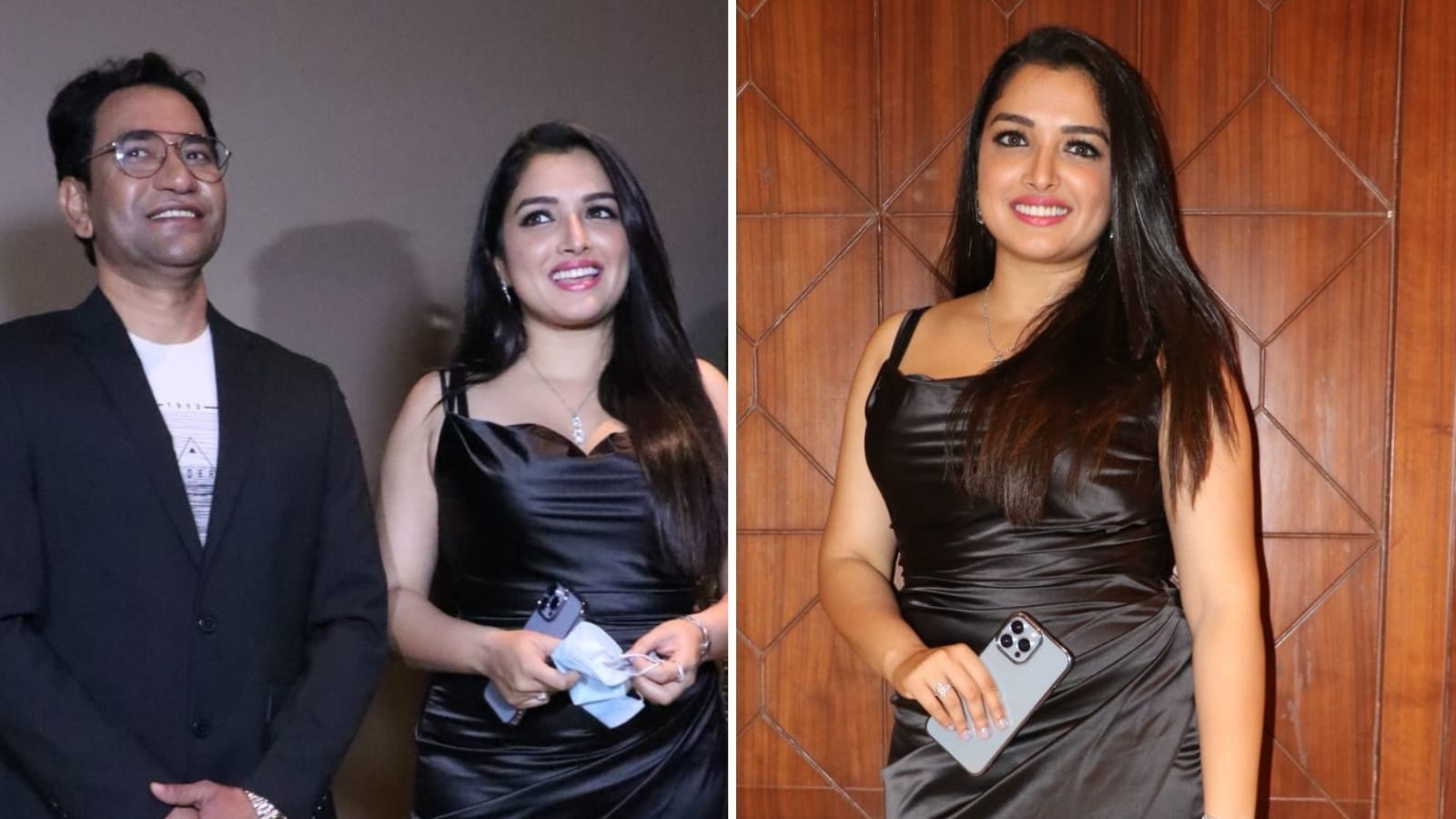 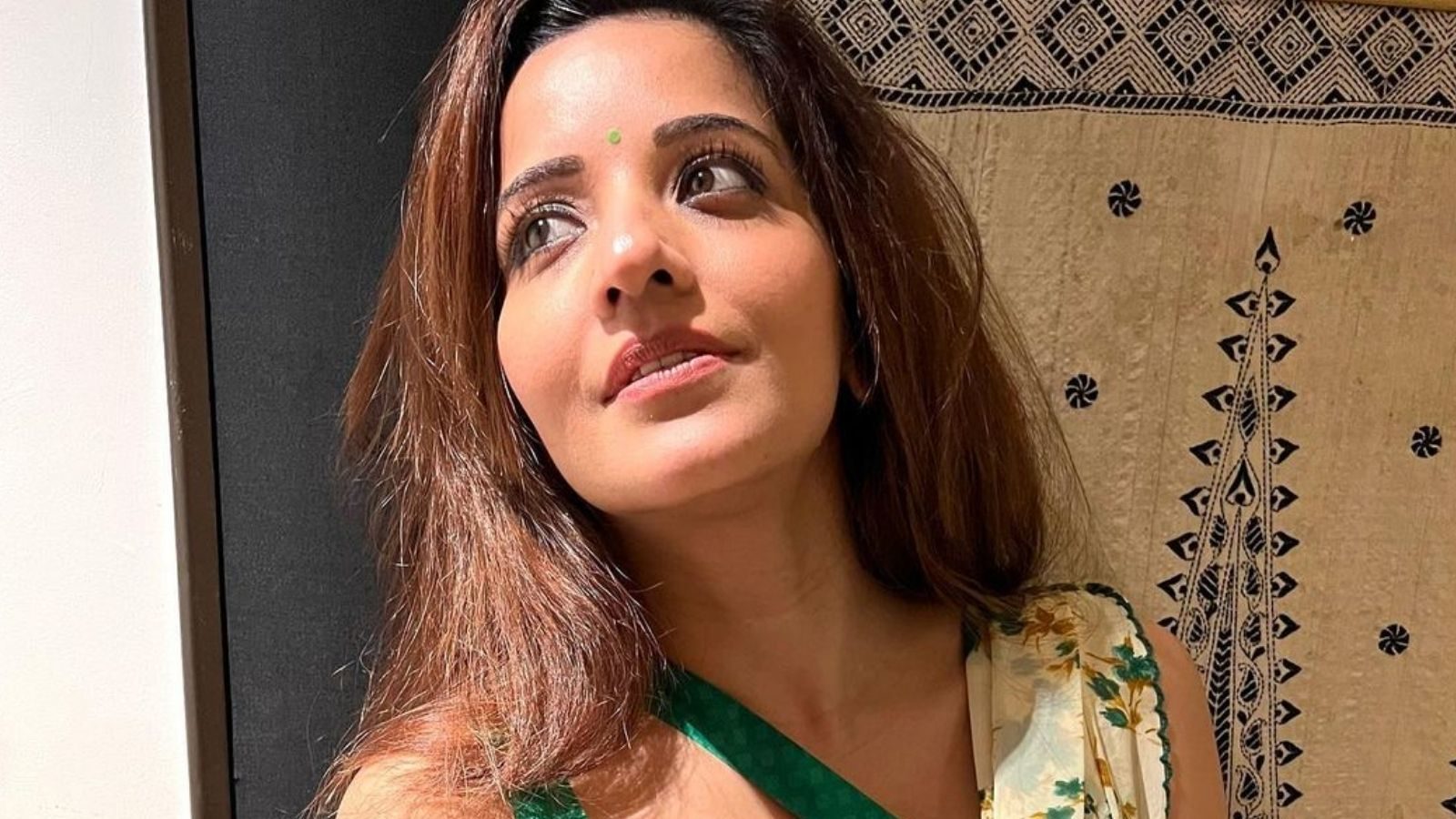 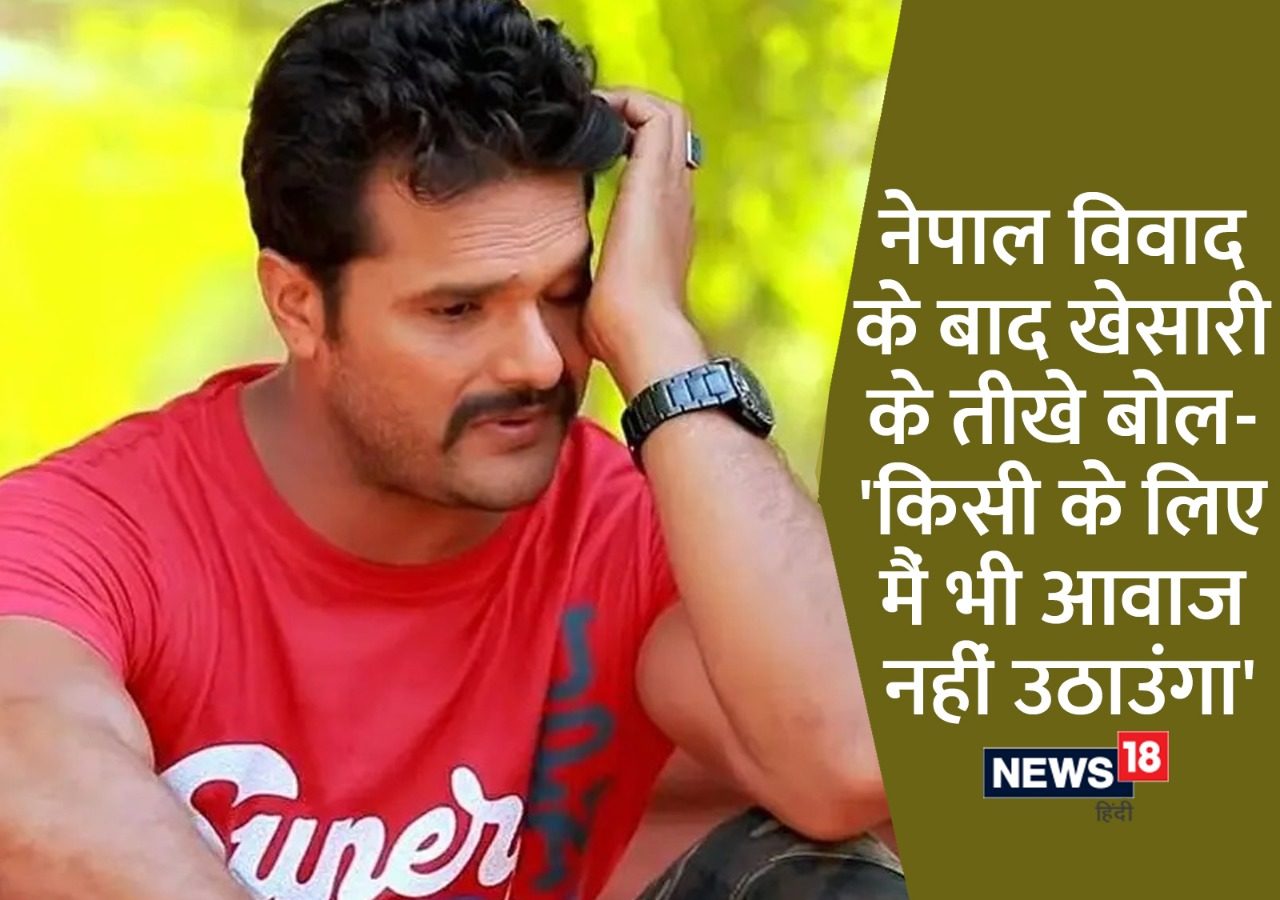 Does khesari lal yadav deliberately do… Monalisa got abused by doing wrong… 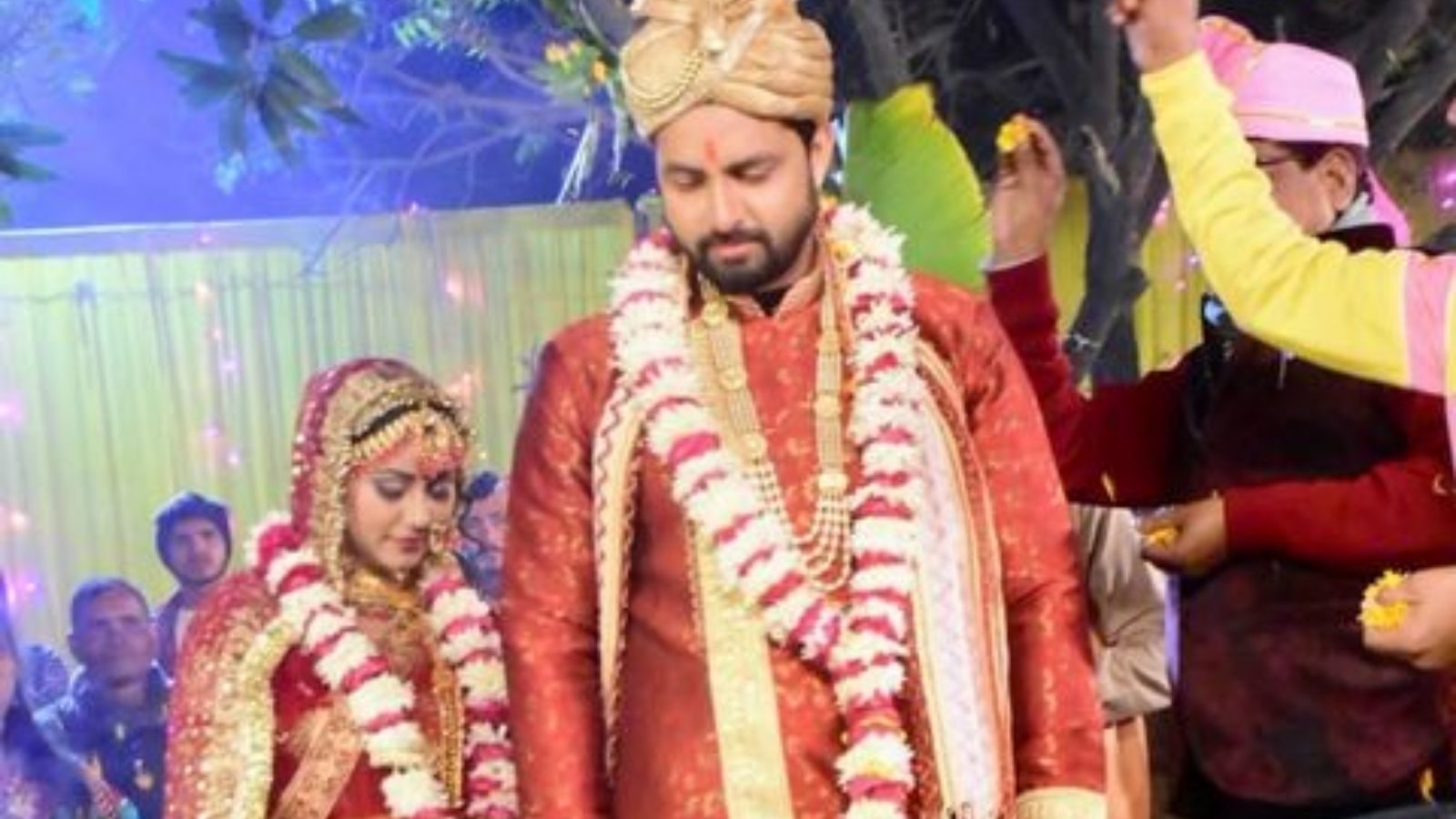