Amitabh Bachchan And Navya Naveli Nanda, the granddaughter of Jaya Bachchan, is also one of those star kids who have not entered Bollywood but are often in the headlines. Navya shared her photo on Instagram. Shweta is wearing a white color sweater with jeans and sneakers. Along with this, her hair is tied with a red color ribbon. In one photo she is posing looking at the camera and in the other her back is visible.

Navya Naveli Nanda shared these photos of her on Instagram and has put two exclamation marks with heart emoji in the caption. Seeing this caption of Navya, Navya’s mother Shweta Bachchan quipped and wrote in the comment ‘Navya what an inspired caption’. Replying to her mother, Navya wrote ‘You were not helpful’. At the same time, Navya’s father Nikhil Nanda has also shared the heart emoji. On this post of Navya, Maheep Kapoor and Neetu Kapoor have also expressed their love by sharing heart emoji.

The fans of Navya Naveli are also praising her simplicity and beauty, saying that she is lovely and beautiful. Some wrote ‘Cute’ and some wrote ‘Simplicity and Elegance’. Even it was fine, but seeing Navya’s photo, a fan made a comment that no one could have imagined. She wrote ‘Eat some food, you look like incense sticks’.

# Kiara Advani descended into the pool in the freezing cold, seeing the charming style, the fans said, ‘Queen of millions of hearts’

Navya Naveli Nanda will do business

Navya Naveli Nanda is an entrepreneur and co-founder of Aara Health. Aara Health is an online healthcare platform for women. In an interview given to Hindustan Times, Navya had said that ‘we do not want profit from this but want to give something to the society. Apart from this, she runs an NGO named ‘Naveli’ which works for gender equality. It works to empower the backward women of the society economically and socially. Apart from this, she has told that Papa will help Nikhil Nanda in his family business.

UP News: When the inspector husband suddenly drove the car on people in a state of intoxication, see what happened in VIDEO Sourav Ganguly was surprised to see… 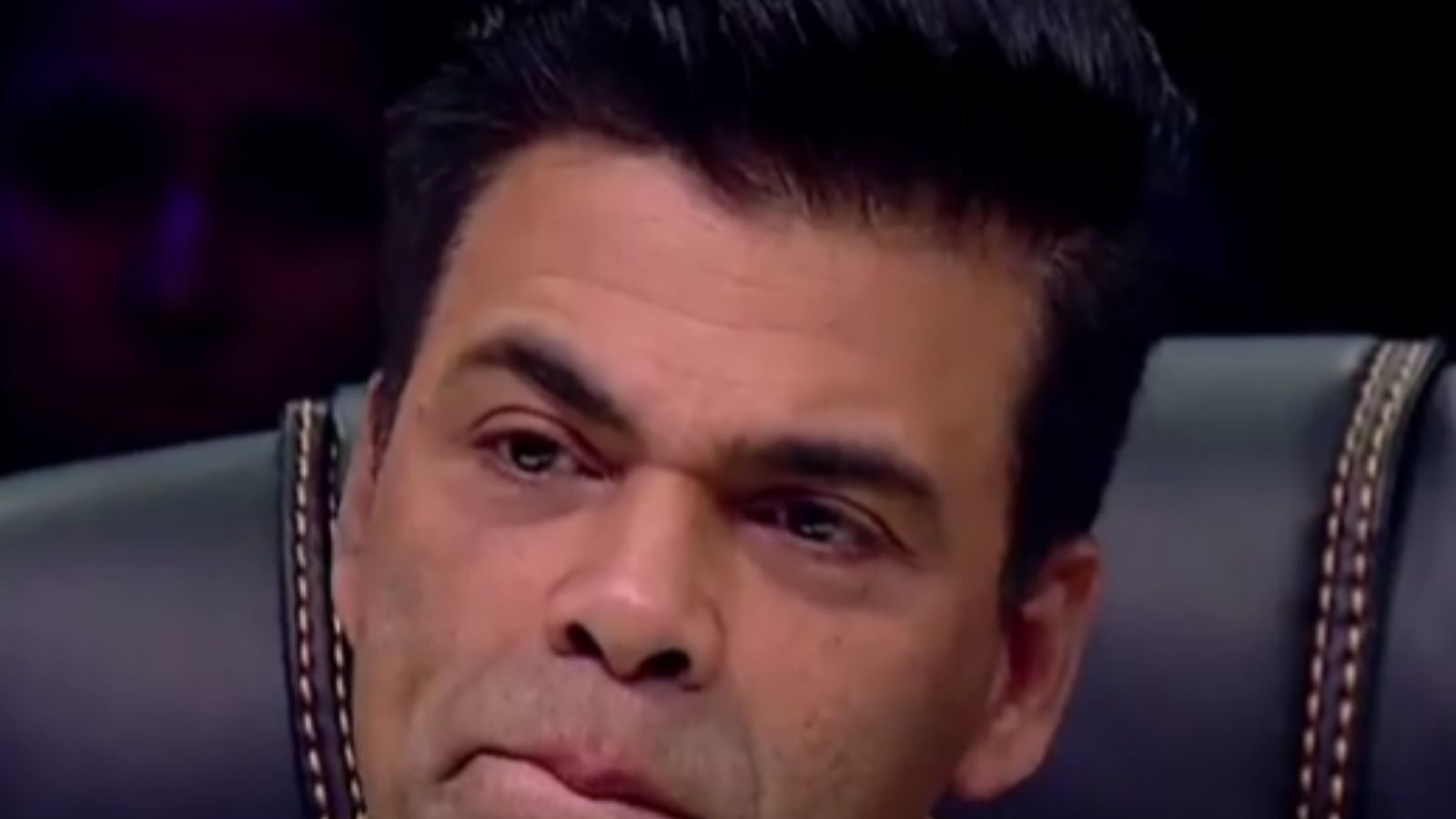 Yash Johar’s heart was broken after… 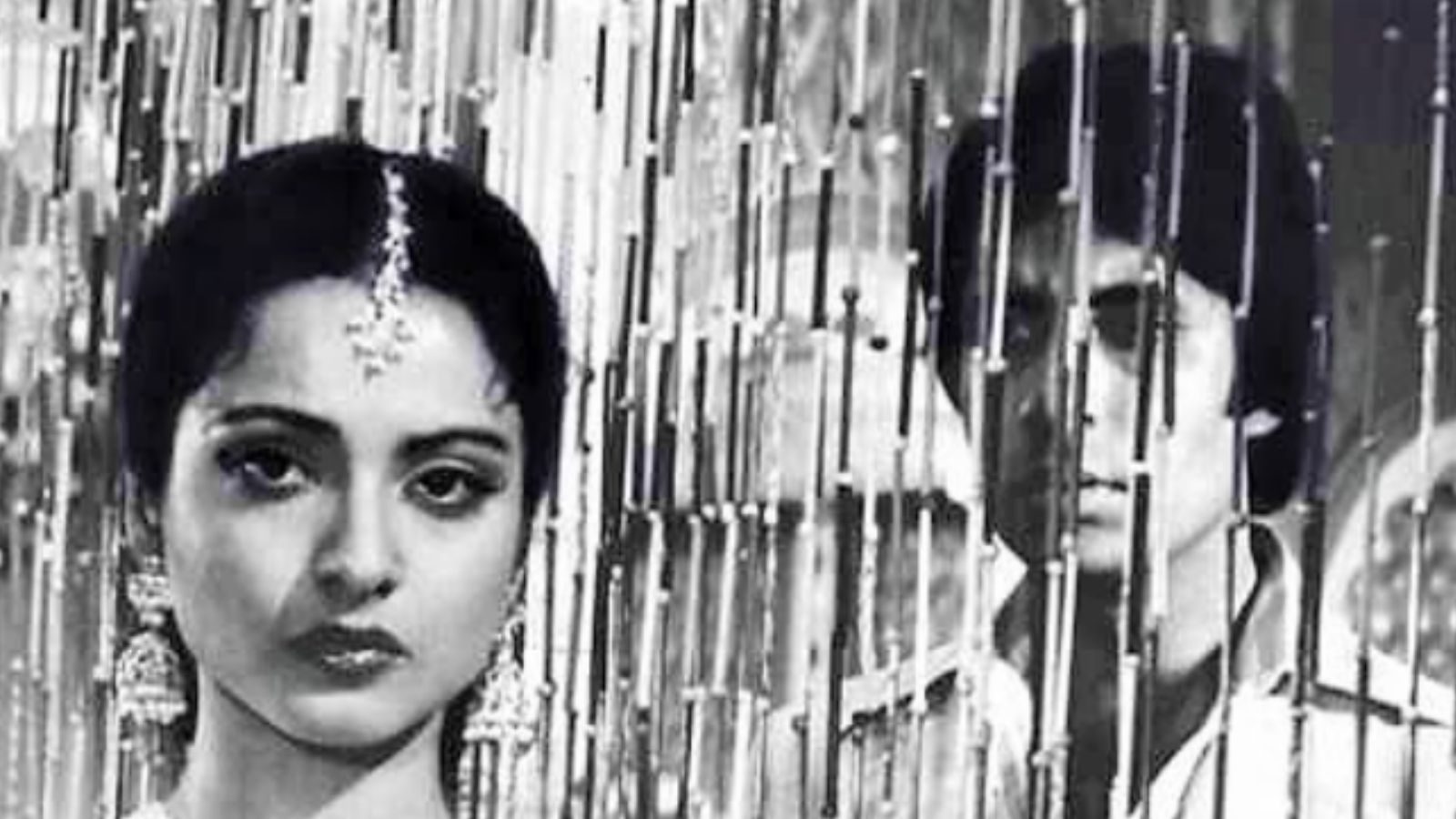 You will never be able to… 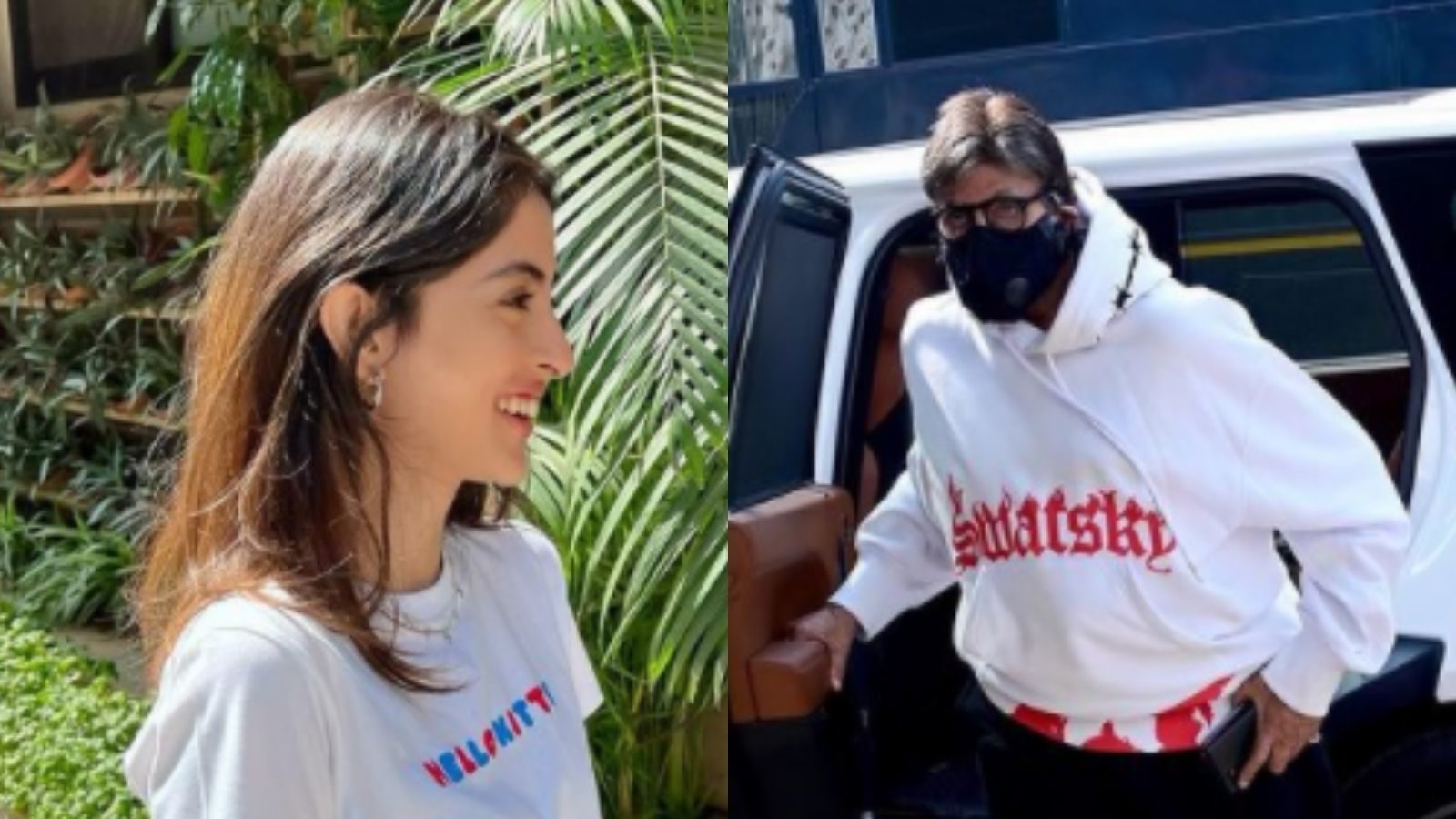