Taapsee-Tahir’s bold look in the trailer of ‘Loop Lapeta’
Releasing the trailer of ‘Loop Lapeta’, the makers wrote in the caption ’50 lakhs, 50 minutes. Will you be able to win the race on time or will you lose everything? Loop Lapeta, a Sony Pictures Films India feature and Ellipsis Entertainment production, directed by Akash Bhatia of Taapsee and Tahir, is coming to Netflix on February 4. The released trailer of the film begins with the voice of Taapsee Pannu. In which she says that we had got used to being killed by the world, so we made each other our pain killers. After this Tahir Raj Bhasin and Taapsee are seen locking the lips.

English remake of German film ‘Run Lola Run’
‘Loop Lapeta’ is the English remake of the German film ‘Run Lola Run’. The story of this film is very interesting. A girlfriend faces many challenges to save her lover. Taapsee Pannu has shown her acting ability in films of different genres. It is believed that the audience will like a different style of Taapsee in this film too. 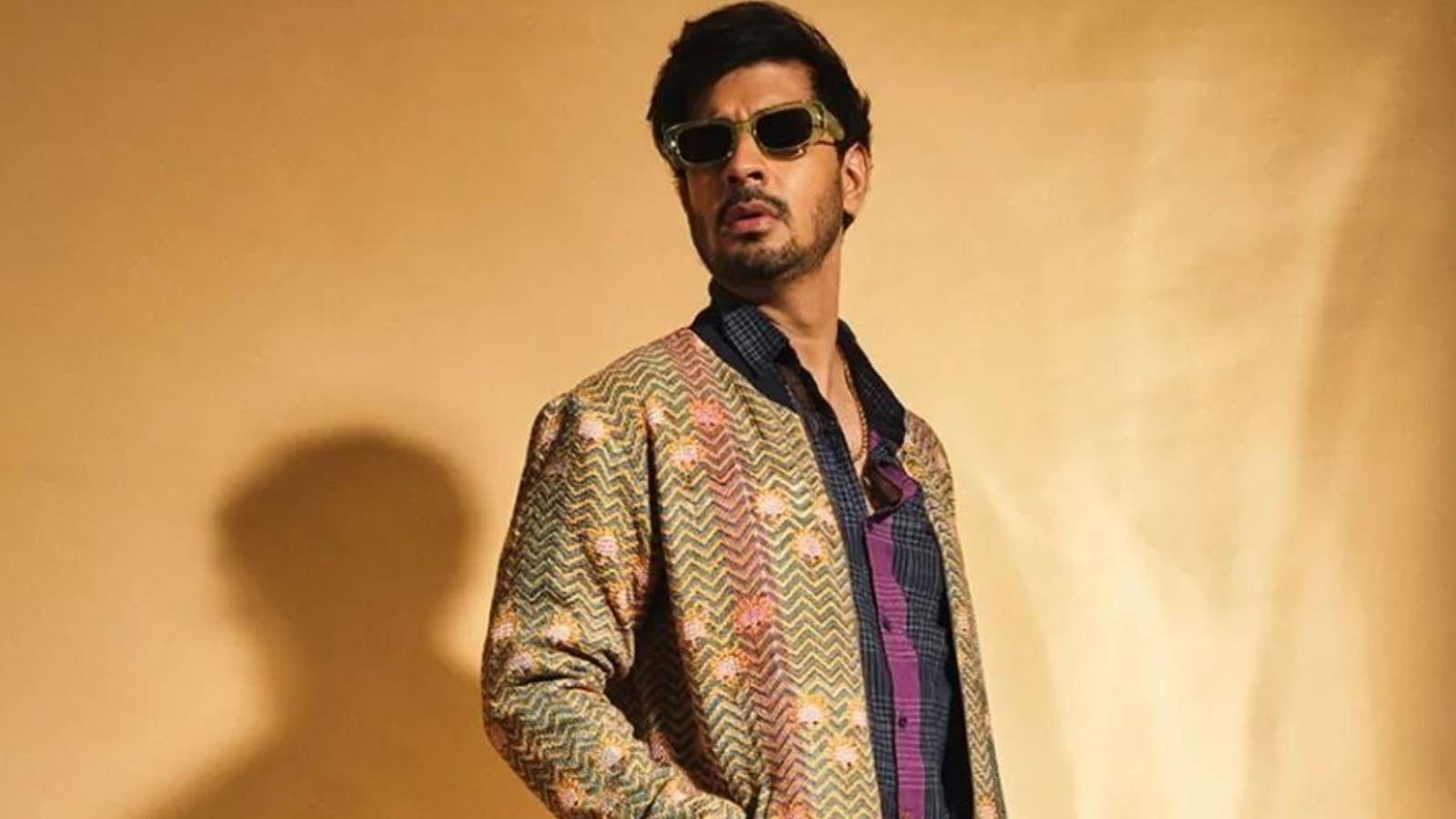 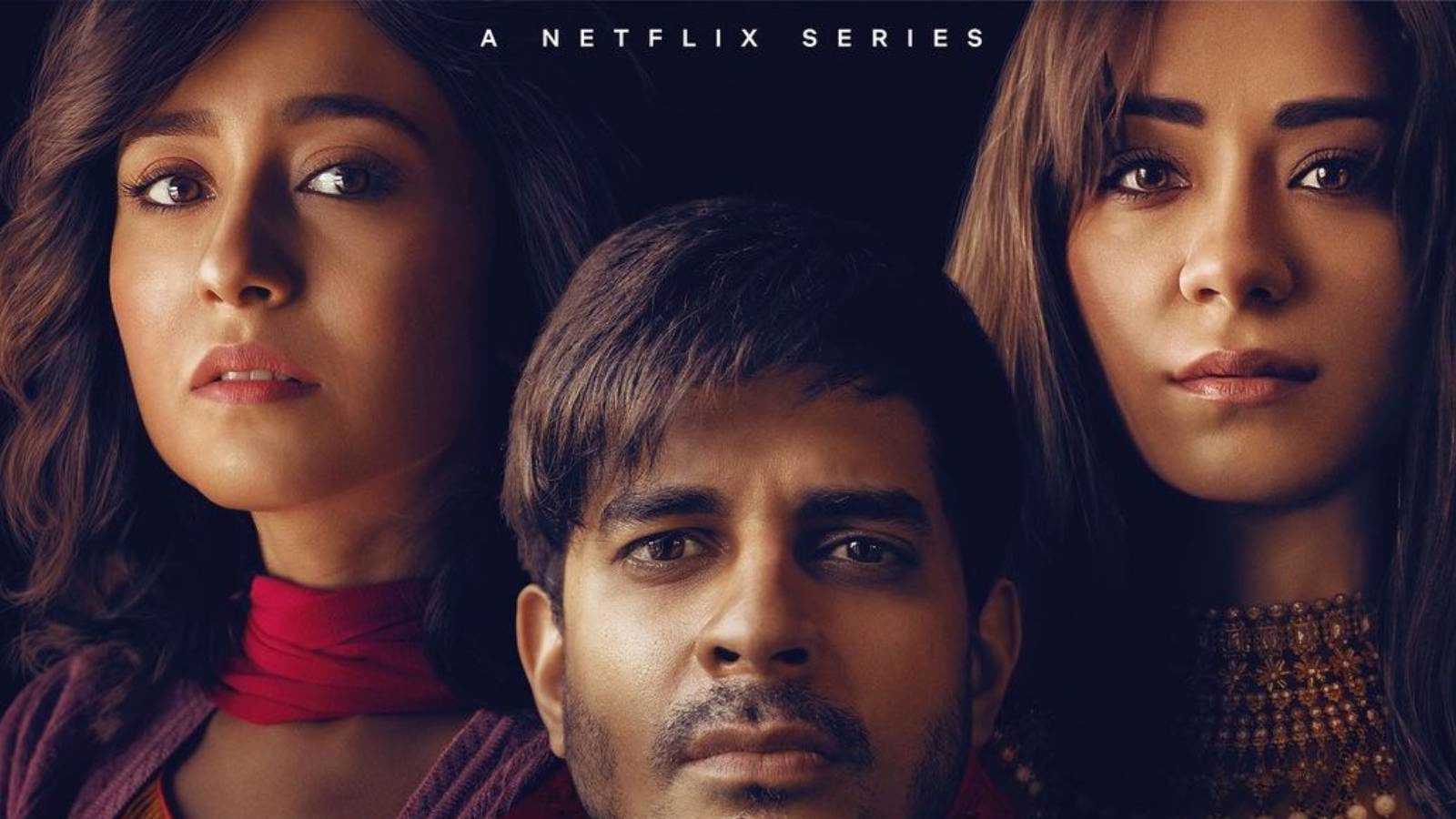 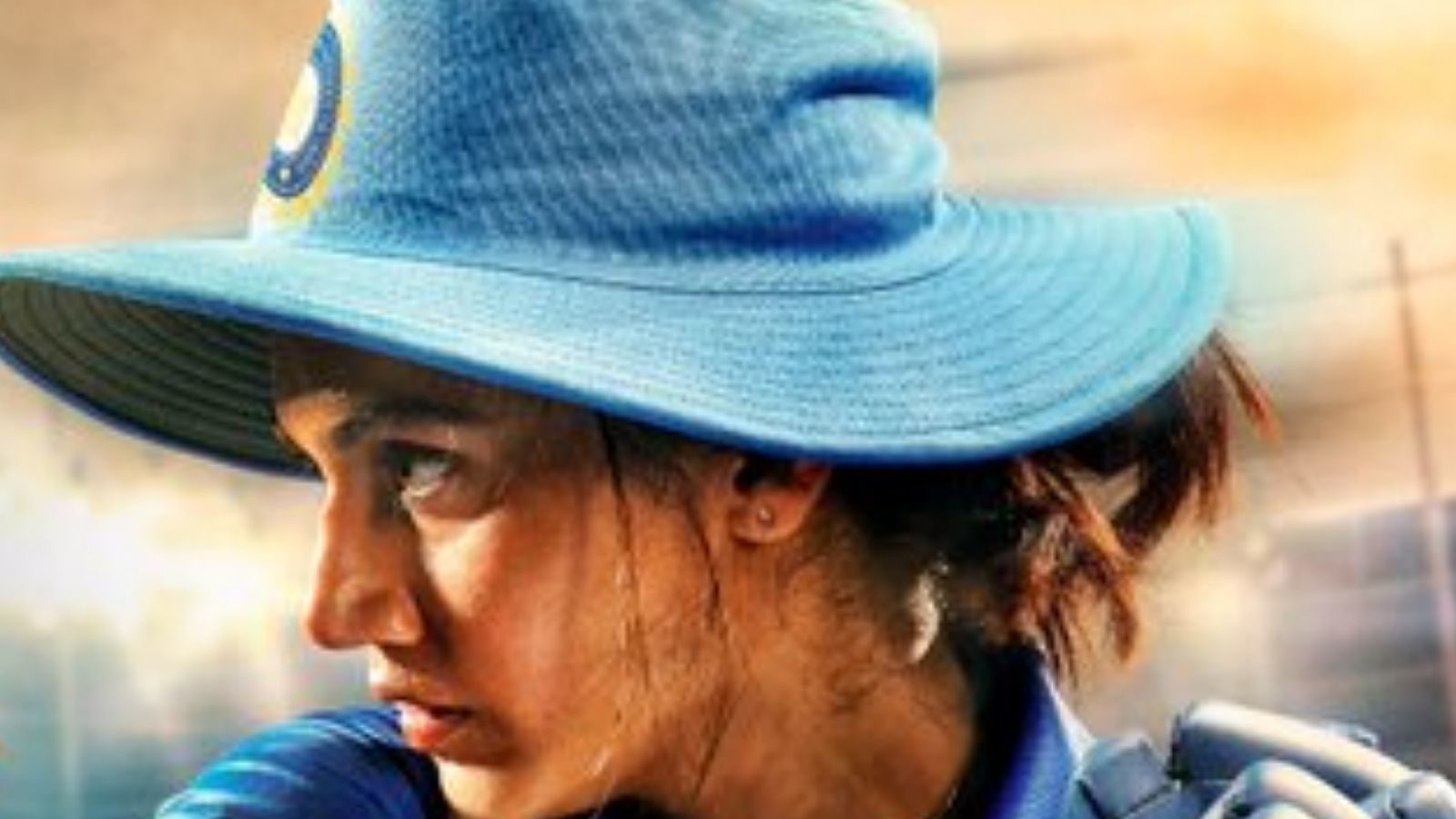 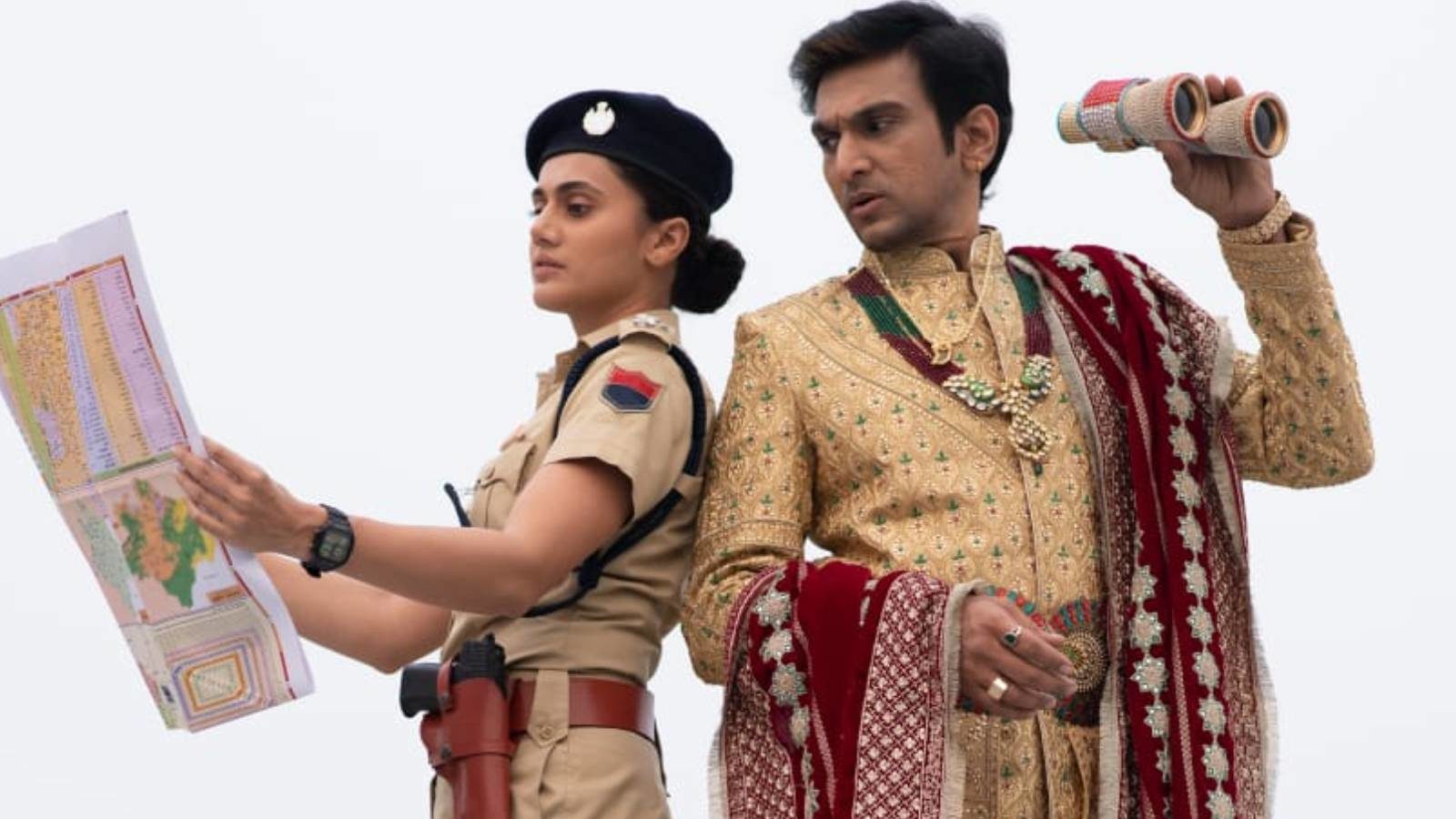