In ‘Kundali Bhagya’ (Kundali Bhagya 12th Jan Update), it was shown on Wednesday, January 12, that Karan complains to Sameer about Preeta that he came and picked her up at 5 o’clock. Karan saves Natasha from falling and says that he always saves her from falling but will not do so from next time and leaves from there saying this. Sameer asks Natasha not to get upset and Karan is confused about Preeta.

A heated argument ensues between Preeta and Sherlyn in which Sherlyn says that she is not his personal secretary. Preeta makes fun of Sherlyn and says that she is not even eligible to be a secretary. Preeta tells Sherlyn to cook healthy food for the family members. Sherlyn questions Preeta’s behavior but Preeta tells her that if she was in Sherlyn’s place, she would never have allowed Prithvi to occupy the house. She asks Sherlyn whether she loves the whole family or just one person.

Here, Prithvi and his lawyer Nagre together hatch a conspiracy against Preeta. Prithvi instigates Preeta by repeatedly saying that he cannot get her out of the house. Preeta screams and Nagre tells her to behave properly with her client and tries to touch her. Preeta pushes Nagre and he gets injured. Preeta starts calling a doctor for him but he calls the police for protection, Preeta gets arrested on charges of conspiracy to murder.

Preeta agrees to fight in court. As soon as Preeta leaves with the police, he announces that he is the new boss of the Luthra house. He will give food and medicine to Mahesh only if everyone obeys his orders. Nagre is happy to win but Preeta says that the war has just started.

IND vs SA: The 'Virat' mantra of Team India's success, the players did this work at the behest of the captain; watch video

Sarkari Naukri: Golden opportunity to get job without examination in these posts in MoFPI, apply soon, salary will be in lakhs 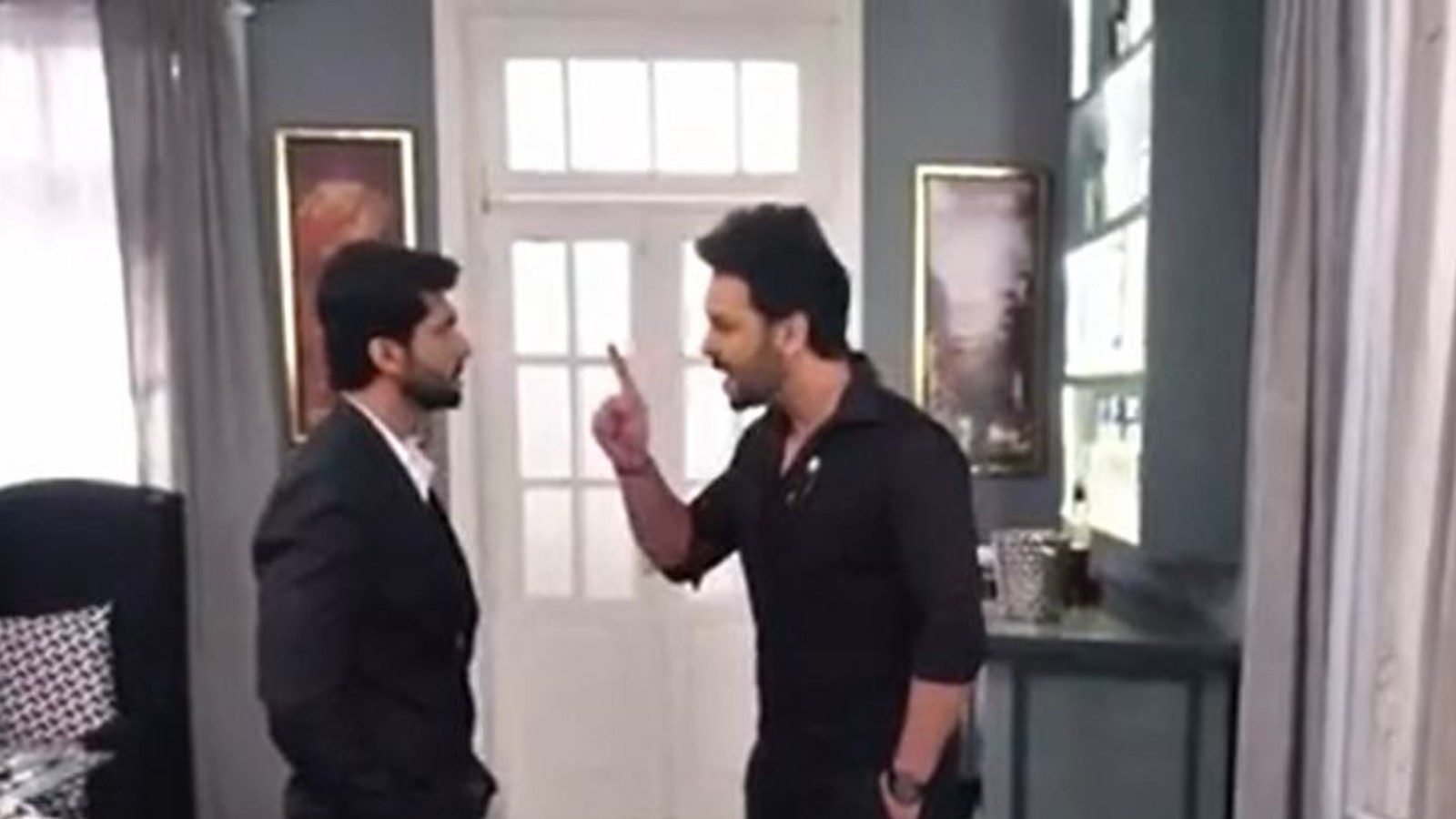