Kiara Advani She is one of the most beautiful actress. Kiara is very active on social media and fans praise her every photo. The actress is in a lot of discussion these days because of dating Bollywood actor Sidharth Malhotra. The pair of these two is also very much liked. Although Kiara has not made any official announcement regarding their relationship, but both are often spotted together. When Kiara shared a new picture of herself, the fans started calling her the queen of millions of hearts.

Kiara Advani seen in swimming pool
In the pictures shared by Kiara Advani on her Instagram, she is seen enjoying in the swimming pool. In this photo, the face of the actress is towards the sky, eyes are closed and wet hair is seen submerged in water. Sharing this photo, posing for the sun, along with the fans, the celebs also started commenting.

Fans descend in praise of Kiara Advani
Well-known actor and host Maniesh Paul praised Kiara Advani’s pose and wrote ‘What a picture..ya’. At the same time, a fan wrote ‘The girl with principles, Osam Kiara’, while many fans are commenting praising her beauty. One even wrote ‘Hi how lucky water’. More than 15 lakh likes have been received on this picture of Kiara.

Talking about Kiara Advani’s workfront, she will soon be seen with Kartik Aaryan in the sequel of ‘Bhool Bhulaiyaa’. In Anees Bazmee’s horror comedy, Kiara’s different style will be seen by the audience. Apart from this, she is going to be seen in Raj Mehta’s film ‘Jug Jug Jio’ with Varun Dhawan. This film is planned to be released on June 24 this year.

BSF Constable Recruitment 2022: Bumper vacancy for 10th pass in these posts in BSF, apply soon, salary will be 69000 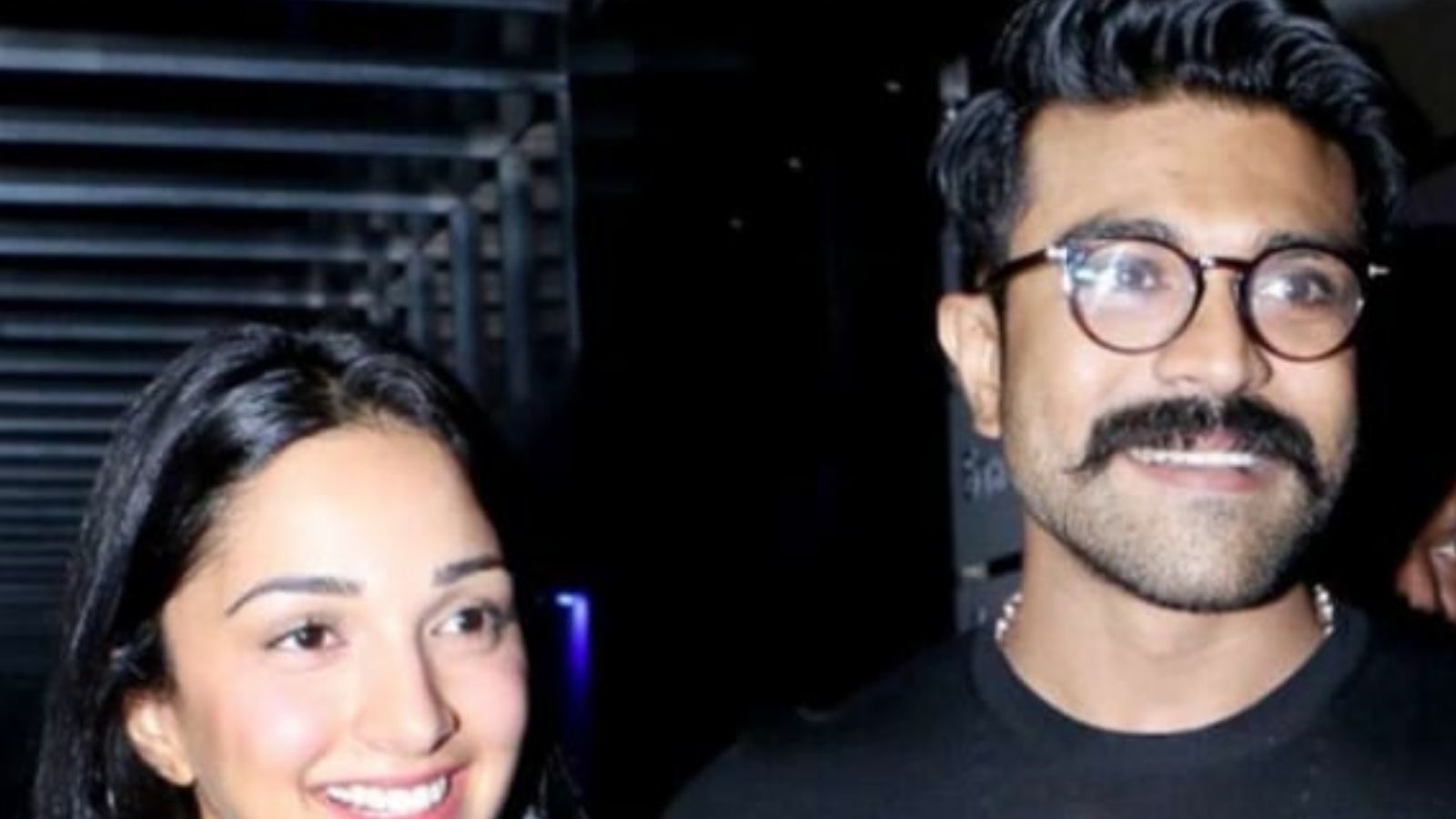 Kiara Advani congratulates by sharing a…

Raashi Khanna in a sari showed…