The dependence of human life on medical care is not new and in this era of epidemic, we have started relying on medicine like air. But what if the things which are there for the treatment lead us to the door of death? Disney+ Hotstar’s new offering ‘Human’, answers this question in 10 episodes.

This series tells the story of two very ambitious doctors. Gauri Nath played by Shefali Shah and Saira Sabarwal played by Kirti Kulhari. The story begins with the trial of illegal drugs on the underprivileged sections of the society. Mangu is a young man who prepares for a drug test, as the money he receives helps him out of poverty. When her mother falls ill, her investigation with an NGO group leads her to a web of lies. On the other hand, surgeon Saira joins Manthan Hospital on Gauri’s recommendation.

Mojaz Singh and Ishani Banerjee have written the web series made under the direction of Vipulshah and Mojaz Singh. Medical thriller drama is a web series released on 14 January 2022. He gets a chance to face the truth here. In this series, the business of drug testing on humans of illegal drugs has been shown. The show makers have filmed the magic of the medical field very brilliantly.

The theme, story and film making of ‘Human’ are all superb. The show shows that often we neglect mental health while giving importance to physical health and forget that mind and body together make us a human being. But this is not a show that gives us knowledge on mental health.

Shefali Shah has performed very well in the series. This can be considered as the best performance of his acting career so far. In ‘Human’, along with Shefali, Kirti Kulhari, Vishal Jethwa have played their roles brilliantly. At the same time, Seema Biswas, Indranil Sengupta, Ram Kapoor have also left an impact.

Salute to such thinking! 922 trees were to be cut for road widening, but such a plan was made to save 828

Bihar: 'Baba', who took the vaccine 12 times, got the support of big politicians, know what the SP said 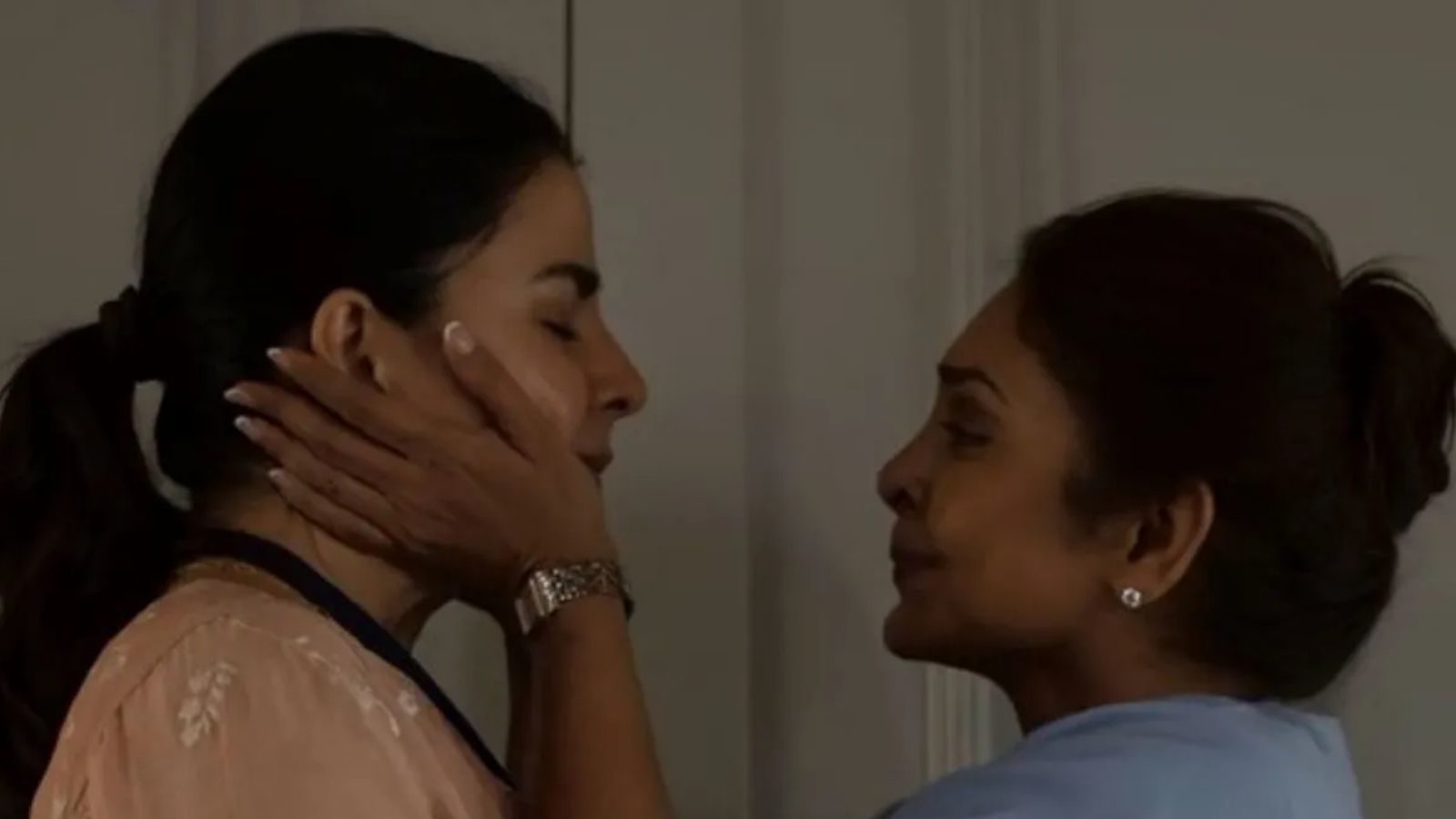 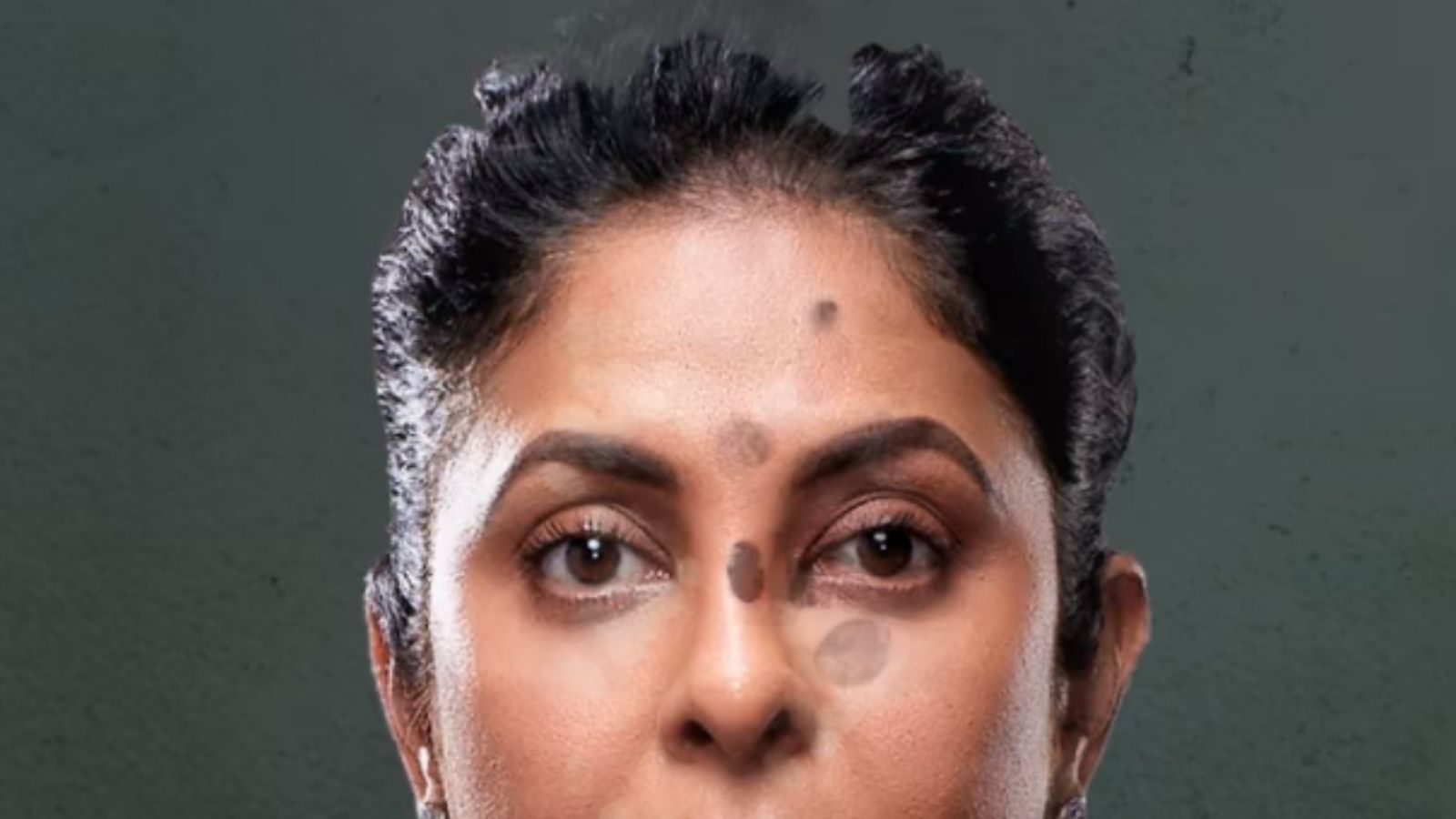 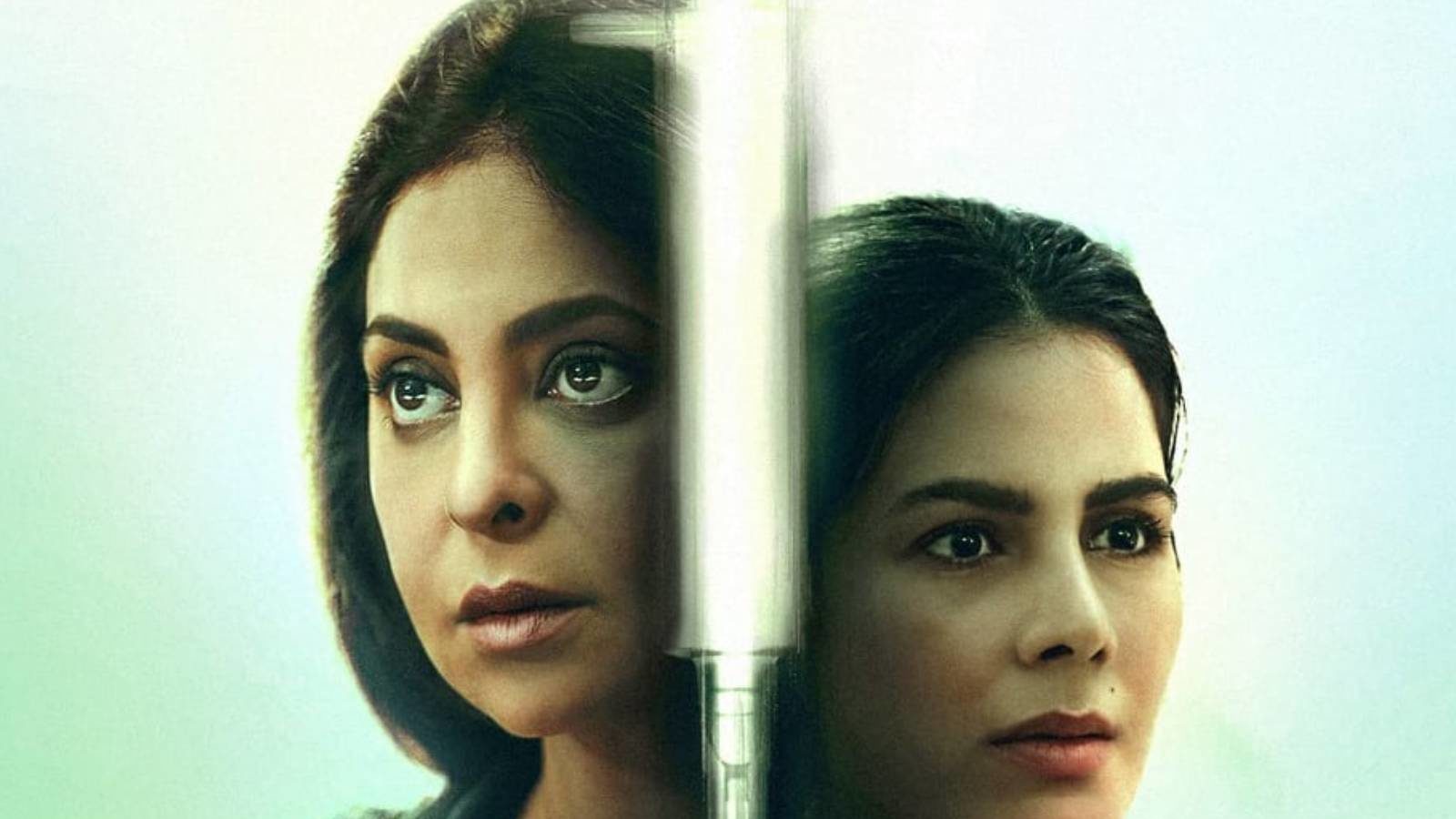 Trailer launch of Kirti Kulhari and…