Actress Anjana Singh, who is called the hot cake of Bhojpuri cinema, may be seen less in films since her marriage, but fans are still eagerly waiting to get a glimpse of her. At the same time, Govinda’s nephew and actor Vinay Anand keeps sharing some or the other memory on Instagram. Now he has shared a romantic photo of a daughter’s mother and actor Yash Kumar Mishra’s ex-wife Anjana and compared it to the romance of Emraan Hashmi’s film.

Actually, Vinay Anand has shared a very old romantic photo with Anjana Singh. This picture of him was done during the shooting of a Bhojpuri film. In the photo, the actor can be seen wearing a turban in a rustic and desi style. Both the actors have got color on their faces as well as Anjana is seen very close to Vinay. In this, great chemistry is being seen between the two. Along with sharing the photo, Vinay has also written the caption, ‘When Anjana Singh was known as a hot cake. They are in front of you. There may have been more concentration in the romantic scene too. Any film of Emraan Hashmi seems to have an effect. Fans have described their pair as the best after seeing them in the picture. People are liking it a lot.

Started career with Bollywood, making a splash in Bhojpuri

Govinda’s nephew (govinda Nephew) Vinay Anand started his career in Bollywood with Bollywood films, but now he is active in Bhojpuri. He has given more than one Bhojpuri hit films here and he has worked with almost all the big stars. If we talk about Vinay’s workfront, then he will be seen in the upcoming Bhojpuri film ‘Bhojpuria Mein Dum Ba’. In this, stars like Manoj Singh Tiger and Sanjay Pandey will be seen in important roles. However, its release date has not been announced by the makers yet. Apart from this, recently the actor has completed the shooting of the film without a name. In this, he will be seen romancing on screen with Manmeet Kaur. 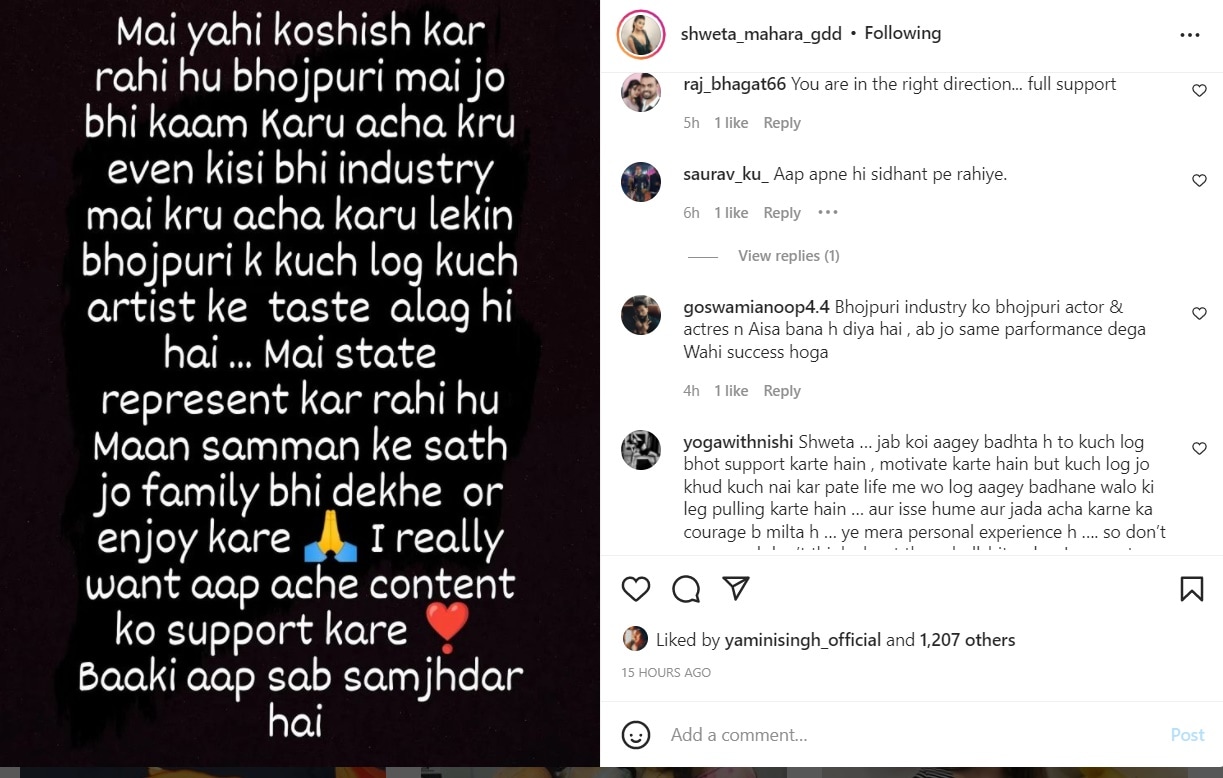 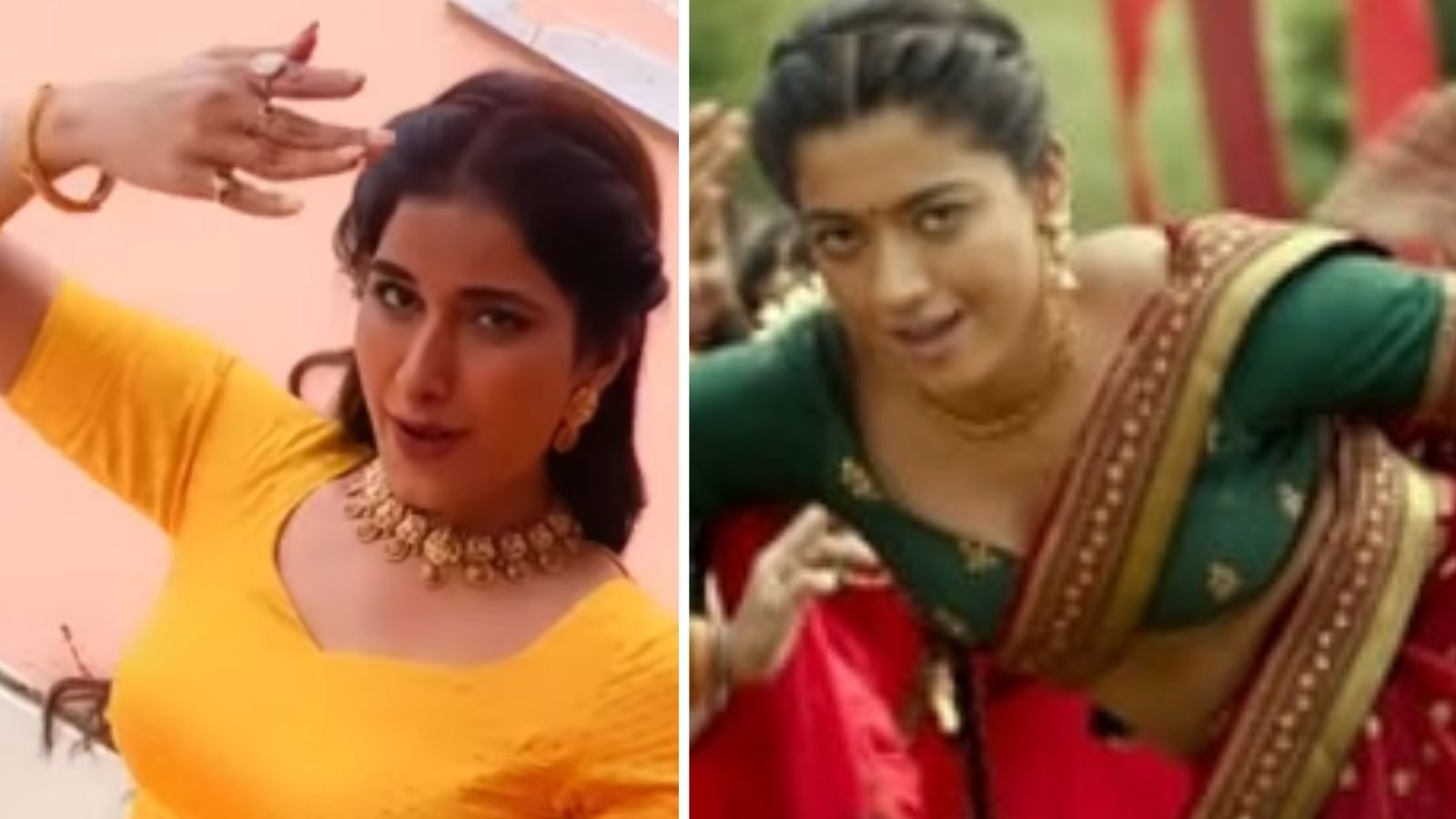 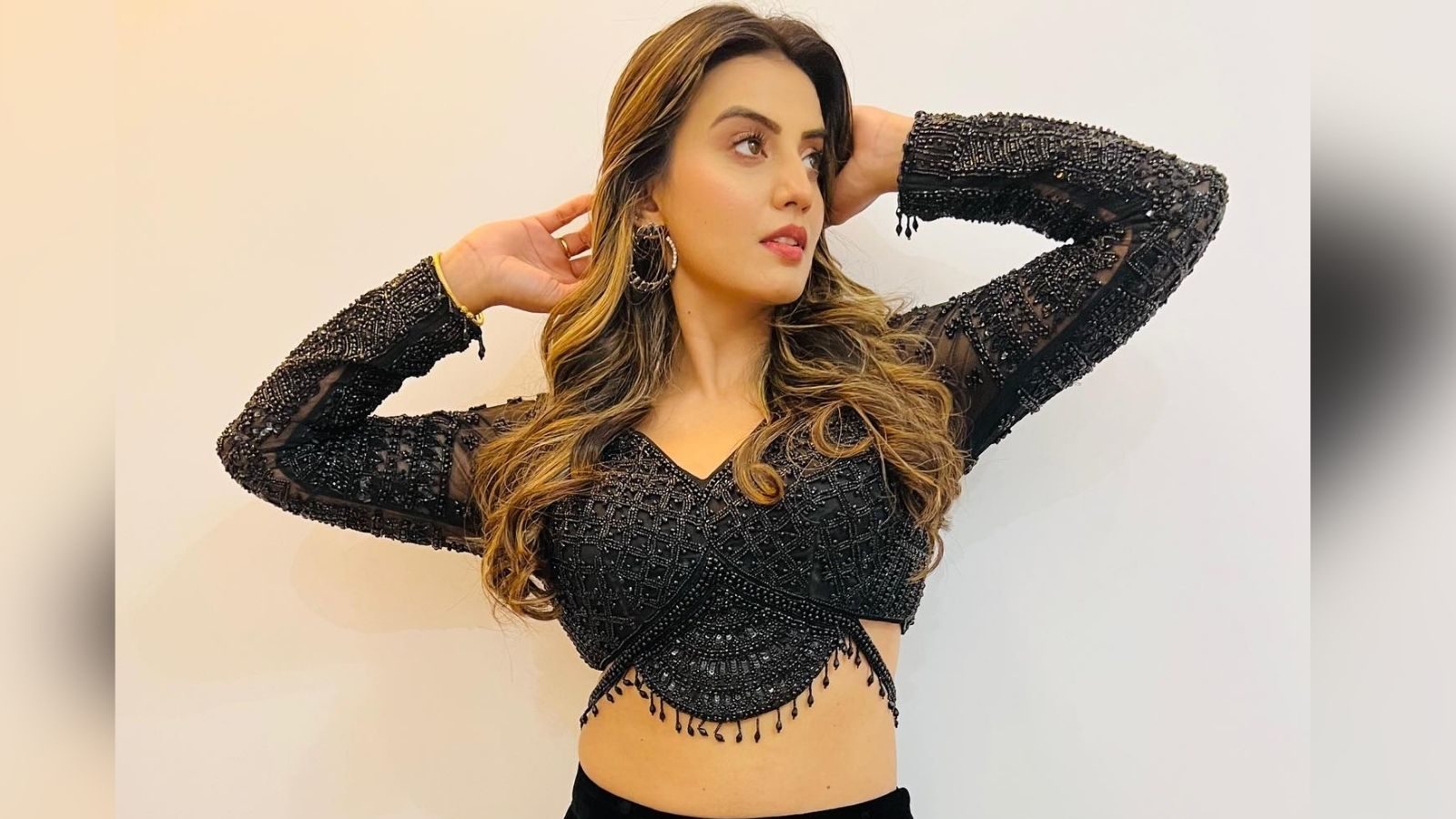