‘Gum Hai Kisikey Pyaar Mein 12th Jan written update’ (Ghum Hai Kisikey Pyaar Mein 12th Jan written update) On Wednesday, January 12, it is shown that Sai prepares to leave the house but Ashwini tells Virat to leave the house. Ninad says that he does not want the rest of the sons of his house to follow his path, so it would be better if Virat leaves the house and leaves. Virat is saddened to hear that his parents didn’t trust him and fired him in a jiffy.

Virat agrees to leave the house but Mohit interrupts and asks him to divorce Sai before starting a new life with Shruti. Ninad also agrees with Mohit and says that there is no point in this meaningless relationship. He will later marry Sai to a good boy. But, Virat refuses to divorce Sai to which Pulkit asks Virat if he wants to be with both Shruti and Sai. Virat again says that he will not divorce Sai.

Virat says that if Sai is ready for divorce then he will give divorce. On hearing this, Sai gets angry and she says that she will draft the divorce paper and bring it to Chavan Bhavan. Bhavani scolds Sai for this. Sai starts leaving the house. Patralekha says that Sai is leaving Chavan Bhavan just to come back with Virat. She taunts Sai whether it will happen again so that no one gets so worried. Sai touches Bhavani’s feet but Bhavani calls her mean because she didn’t care about the honor of the family.

Sai tells Bhavani that if she stays today then what about her respect. Sai says that everyone should get used to living without her as she wants to be alone and independent and needs the support of the Chavan family. She asks Mohit to follow his passion.

Ninad says that Sai proved the difference between a daughter and a daughter-in-law. Sai says that she will always be his daughter and calls Ninad her idol. It is further shown that Sai refuses to pick up his belongings from Virat who returns Virat’s ring to her.

Rani chatterjee flaunts figure, at the age of 32, the actress is looking amazing in a backless dress, see photos

UP Election 2022: 34 lakh cash found in car during checking in Hapur, likely to be used in elections 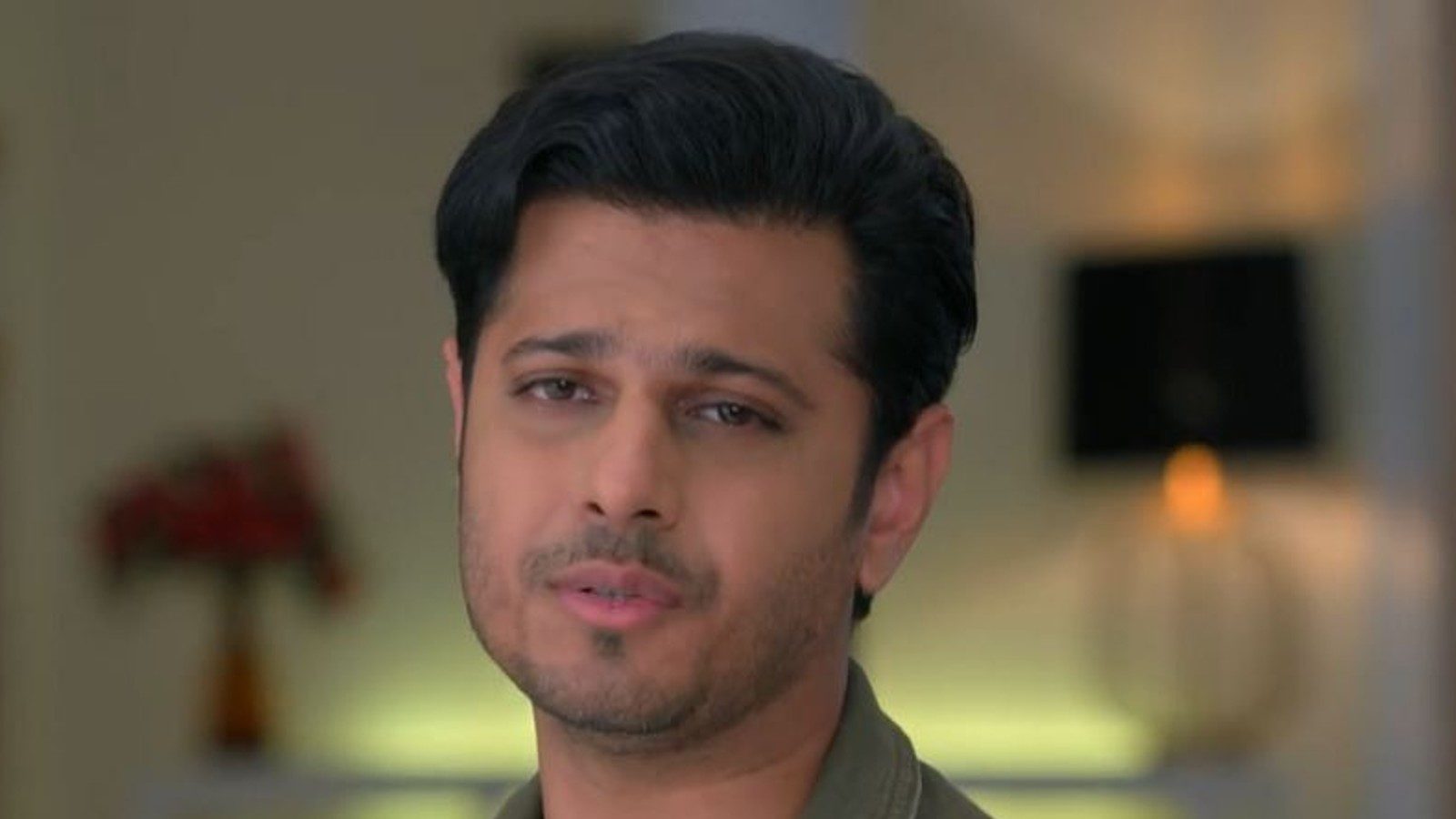 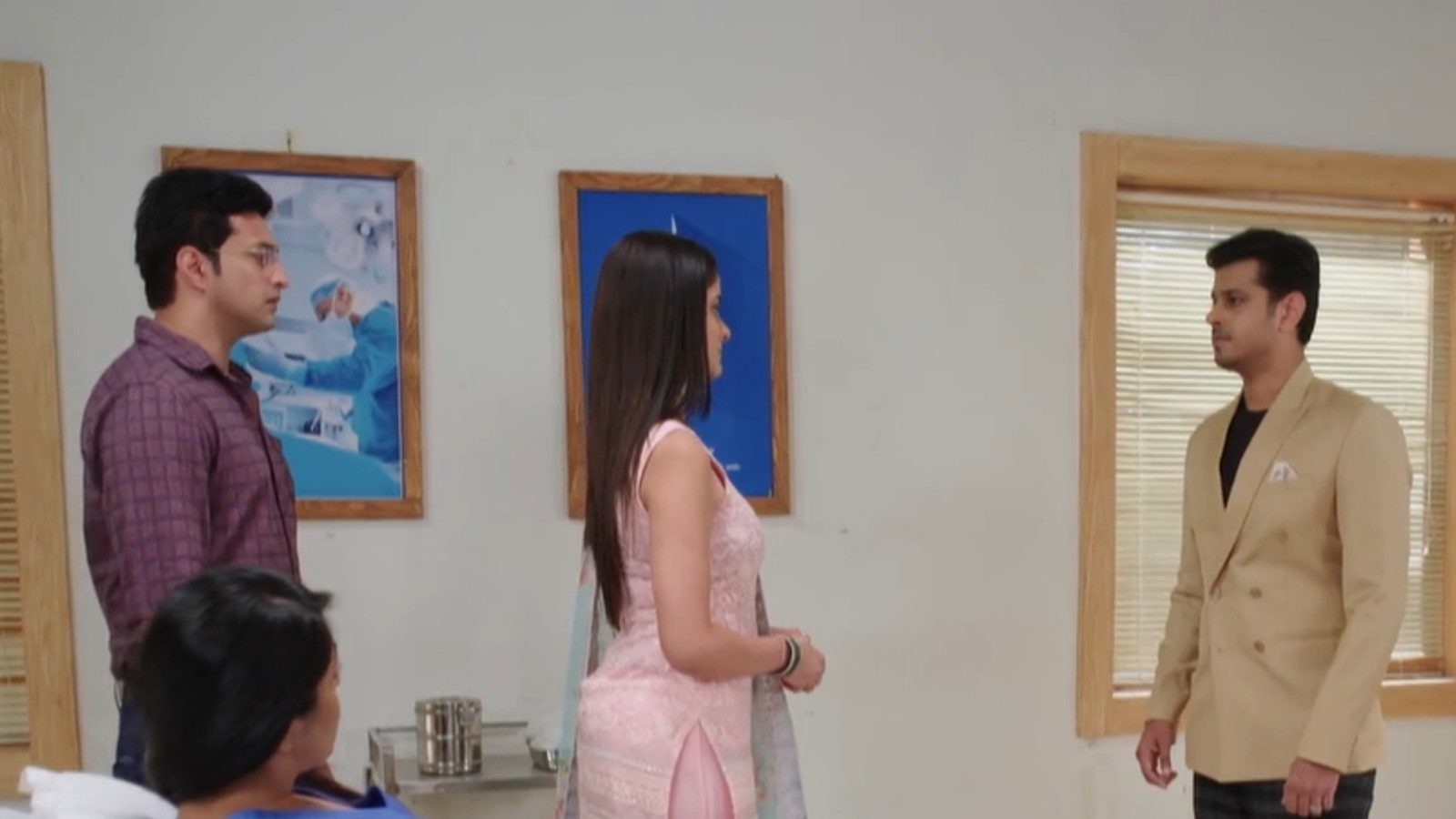