Country The corona virus epidemic is spreading rapidly in Its effect is also being seen on TV and Bollywood industry. Today is the holy festival of Lohri. The pandemic may have brought the festival to a halt in a big way, but it hasn’t dampened the spirit of the common people and Bollywood’s festive celebrations. Since morning, all the Bollywood celebs are wishing the fans Happy Lohri. Bollywood celebs are celebrating this festival at their home. (read full news)

Karishma Tanna Wedding Date: Actress Karishma Tanna is now ready to become a bride. Karisma, who has made a tremendous mark with her acting from the small screen to the big screen, has revealed the date of her marriage. A video of Karishma is currently going viral on social media, in which paparazzi was seen confirming her wedding date. Let me tell you, it was already discussed that Karishma is going to marry her boyfriend real-estate businessman Varun Bangera (Vicky Kaushal) on February 5. (read full news)

Shahrukh Khan’s manager Pooja Dadlani on Thursday shared an unseen picture of AbRam, the youngest son of the King of Bollywood. Not only this, Pooja has also shared unseen pictures of Karan Johar’s twins Yash and Roohi. These three starkids are in the same picture. Pooja has shared this unseen picture on her Instagram story congratulating a friend’s daughter on her birthday. (read full news) 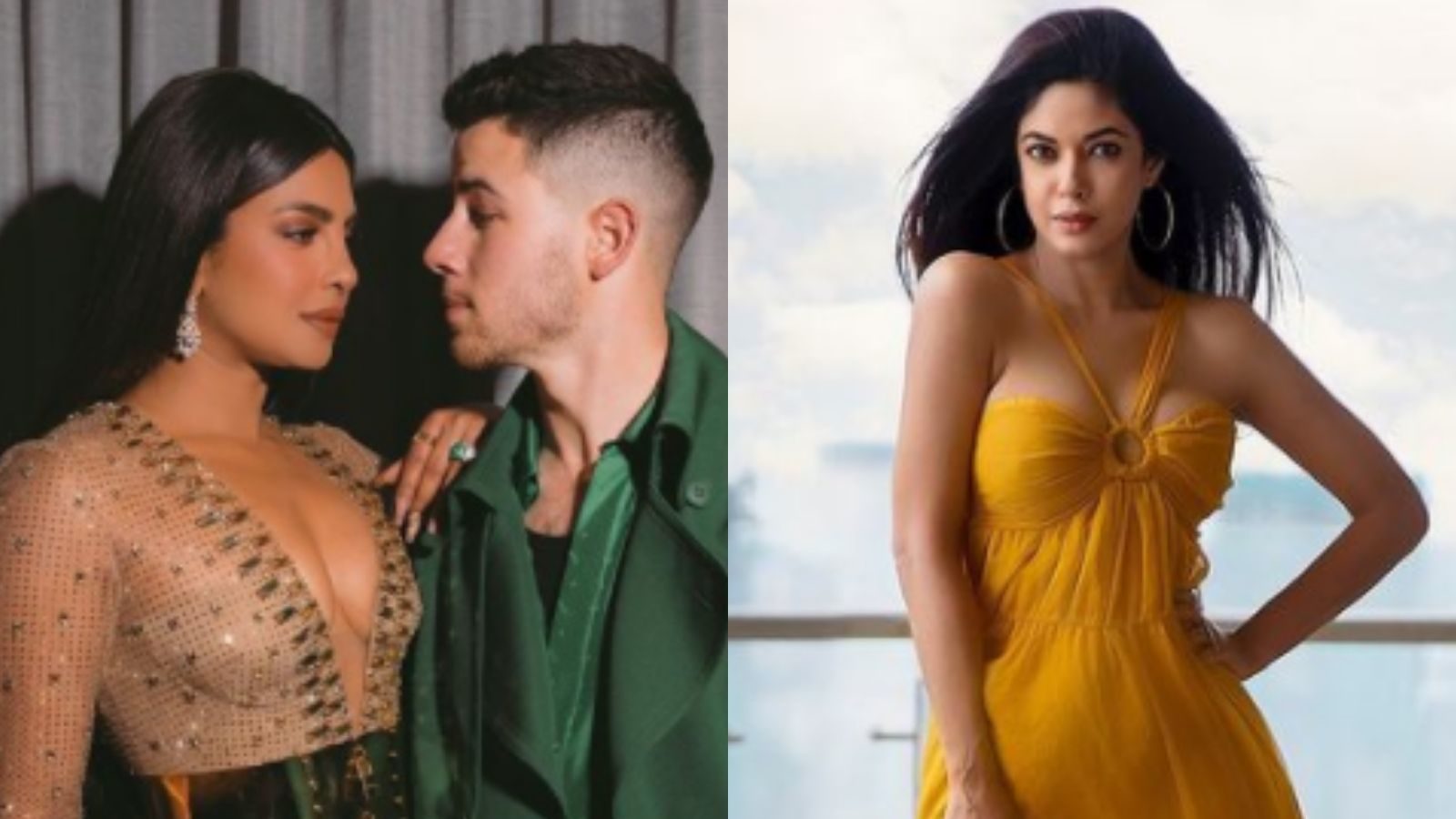 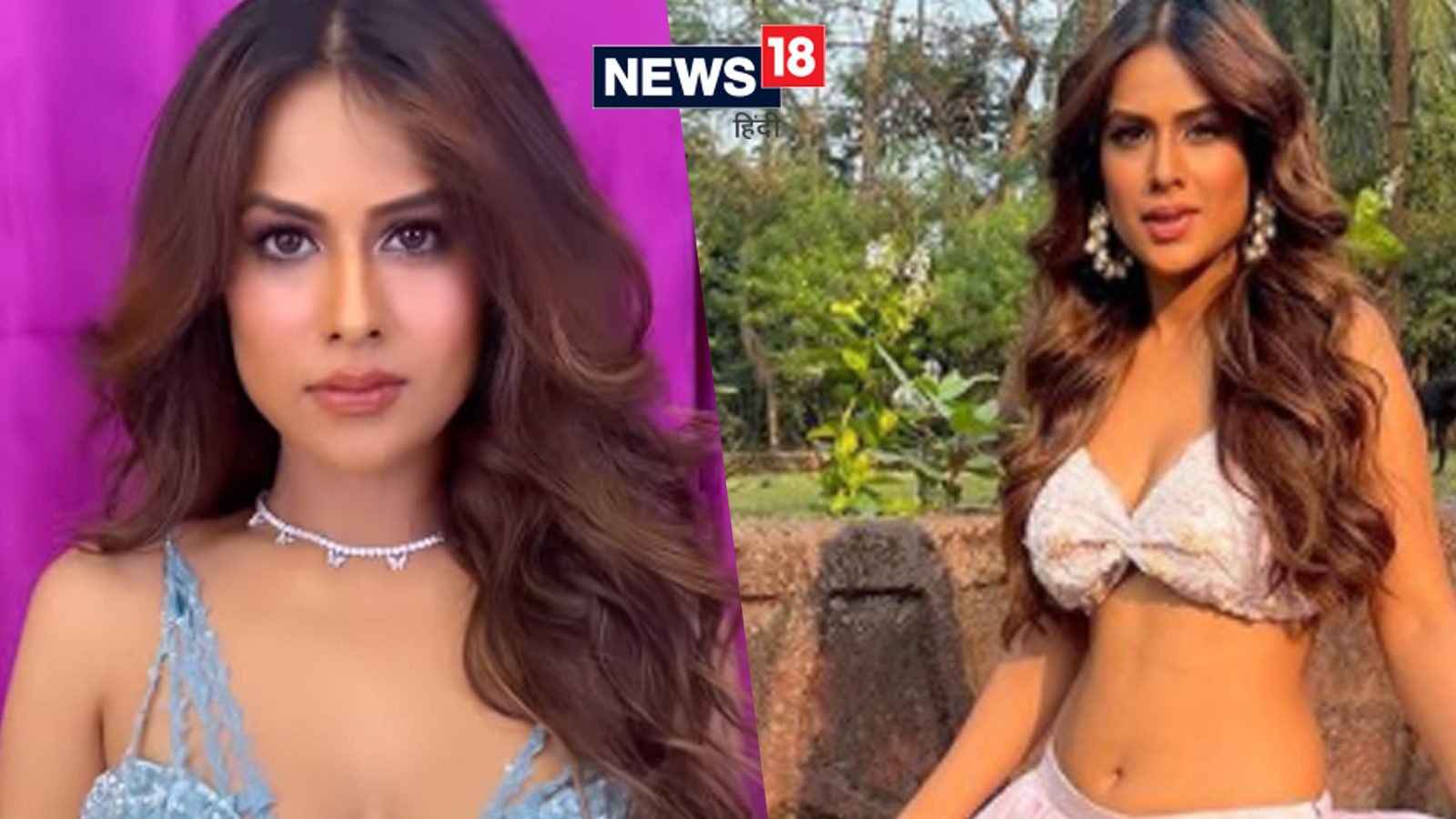 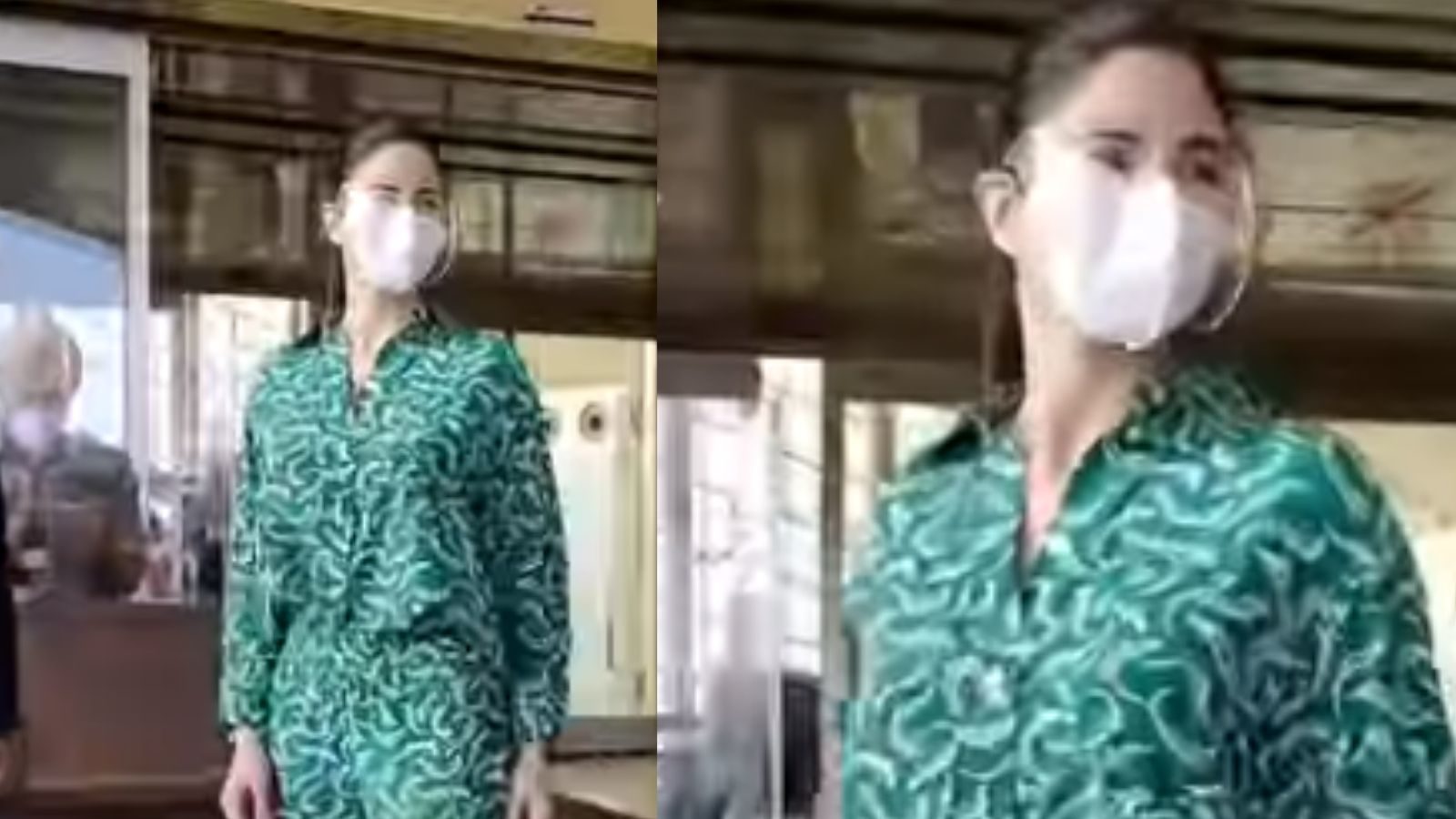 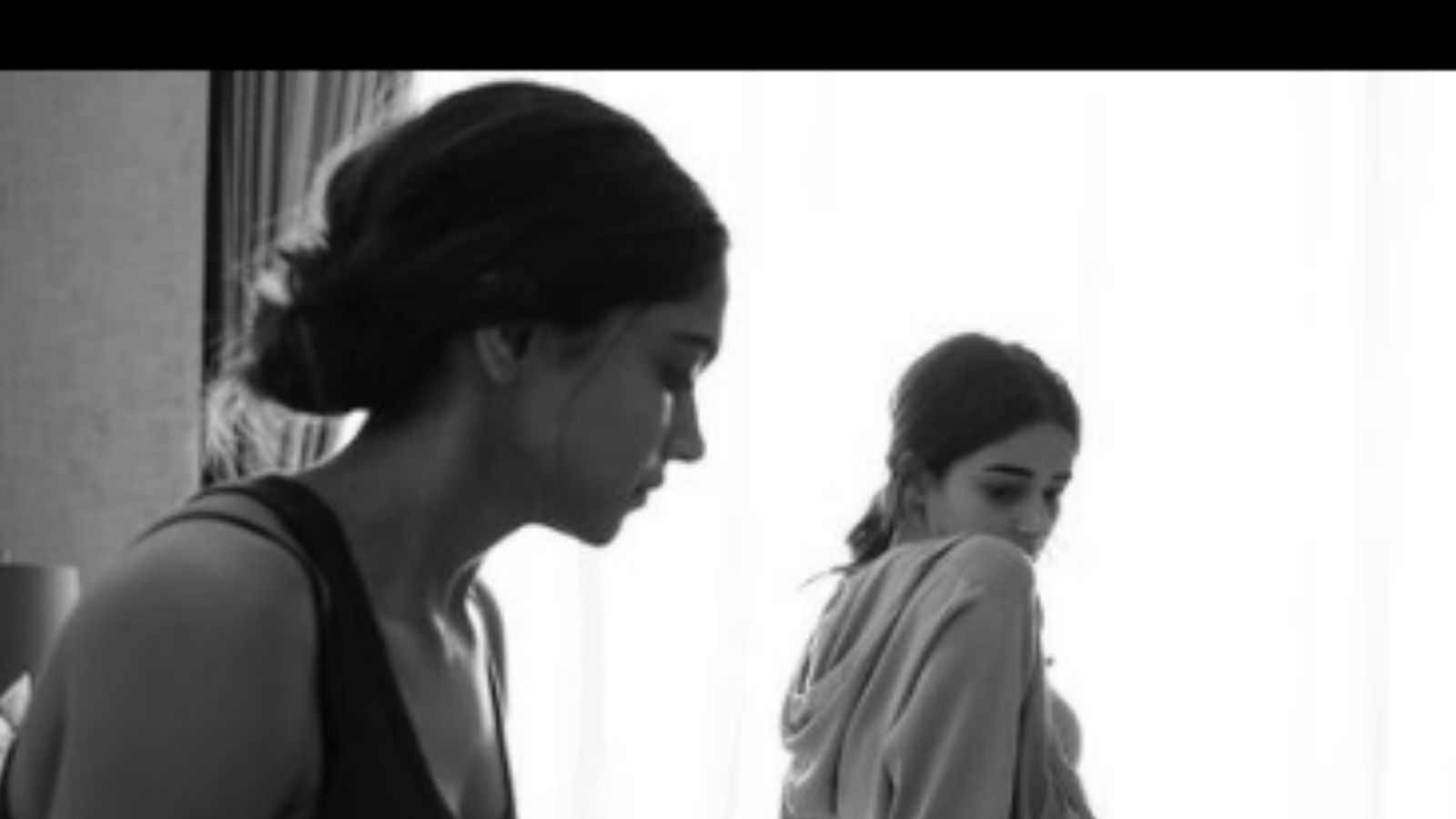