One of the famous TV actresses and Fear Factor: Khatron Ke Khiladi Fame Divyanka Tripathi Dahiya rules the hearts of people because of her acting. These days she is away from TV shows, but she remains very active on social media. She often shares her dance videos and pictures with fans. Recently she shared two pictures, after which she got trolled on social media. But where was Divyanka Tripathi also in silence? He also stopped speaking to the user by giving a befitting reply (Divyanka Tripathi slams person for trolling).

‘Indian mosquito’ became the reason for trolling
Actually, Divyanka Tripathi Dahiya recently shared two of her pictures, in which she told how she has lost sleep at night due to mosquitoes. In the caption, he wrote- ‘The famous Indian mosquito was my alarm today, hope you all have a better night.’ One user did not like this caption of Divyanka at all and called it ‘disrespectful’.

User called it insulting
Commenting on this post of Divyanka, the user wrote, ‘The use of the word Indian mosquito seems very insulting to the country. I’m a big fan of yours, but I don’t appreciate these words you say. However, that troller later deleted his comment, but by then Divyanka took a screen short of this troll and posted it on her Insta story and gave a befitting reply to it.

Divyanka gave a befitting reply
The actress wrote- ‘I am in India and this mosquito is also in India. I am a popular Indian and those mosquitoes can also be famous so why this discrimination between humans and insects’? If you are serious, then let’s talk seriously. Instead of being sensitive, behave like a mature and call spade as spade. There is an open drain next to my house in India, where there are a lot of mosquitoes and this is true. There are mosquitoes in the Amazon jungle too, if I say this, should the people of Amazon feel bad too? Don’t be serious on small things, we have big issues too.

AUS vs ENG 5th Test Live Score Updates: In the last Test, England will defend the honor, Australia has the upper hand 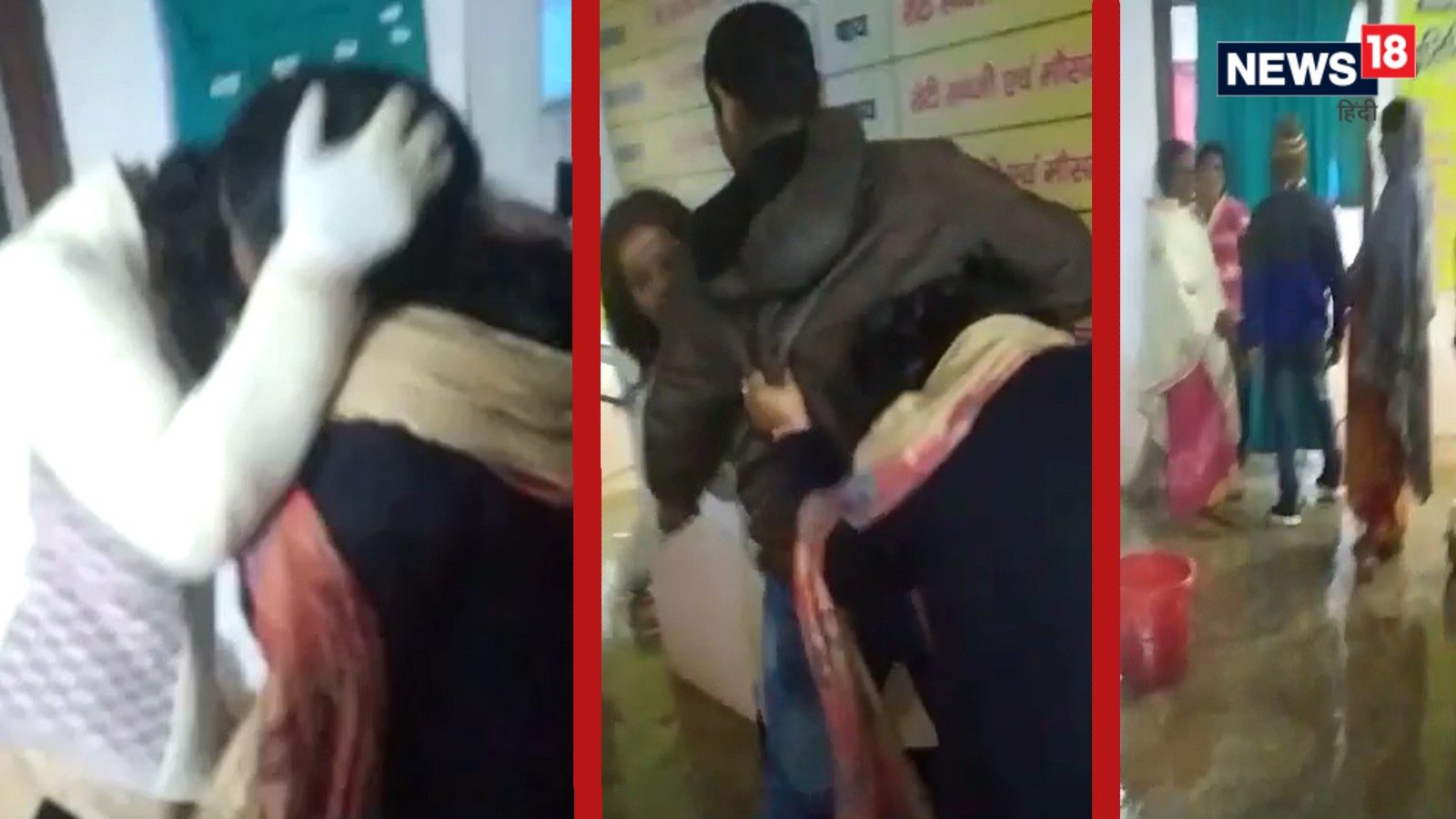 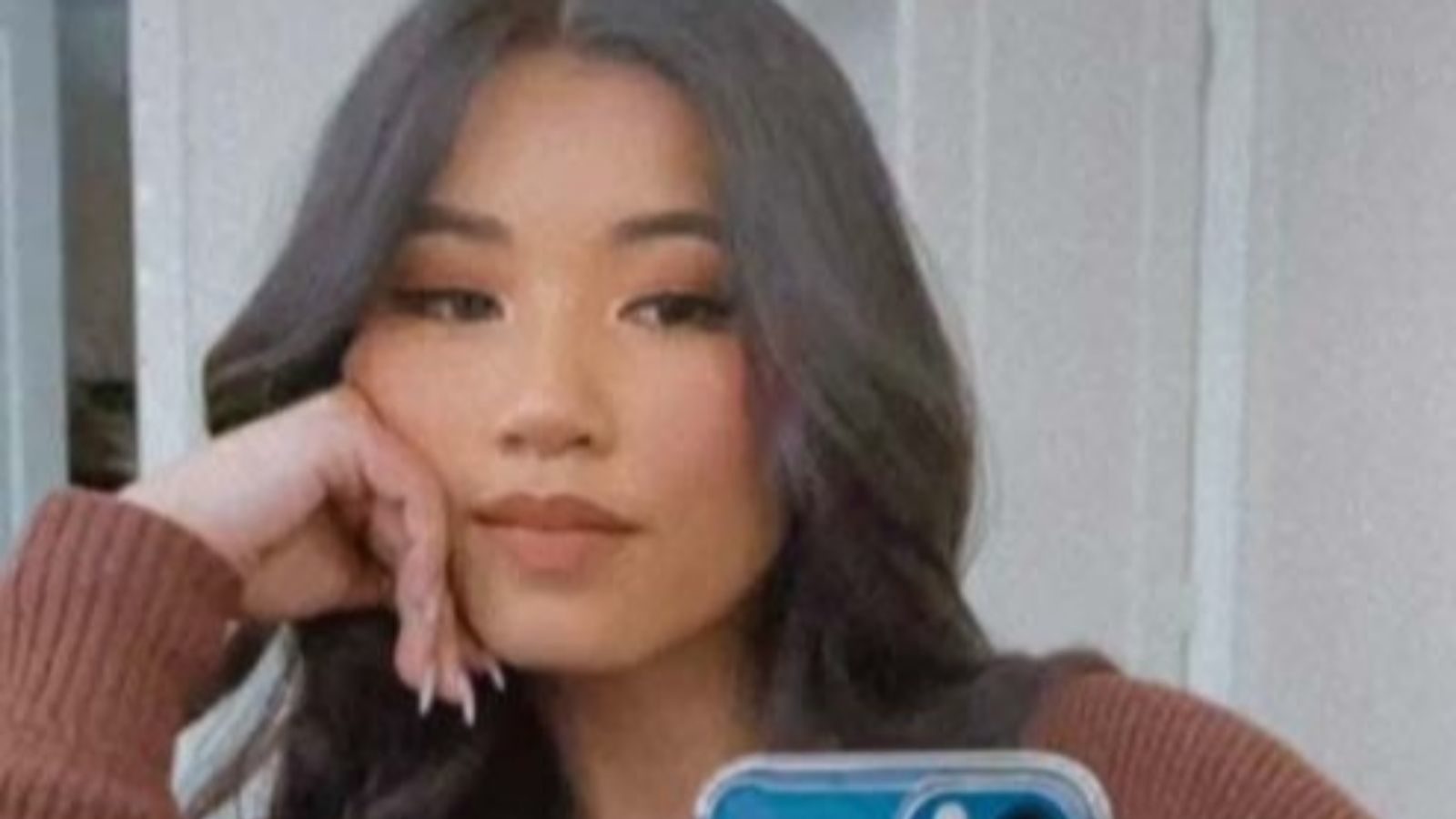 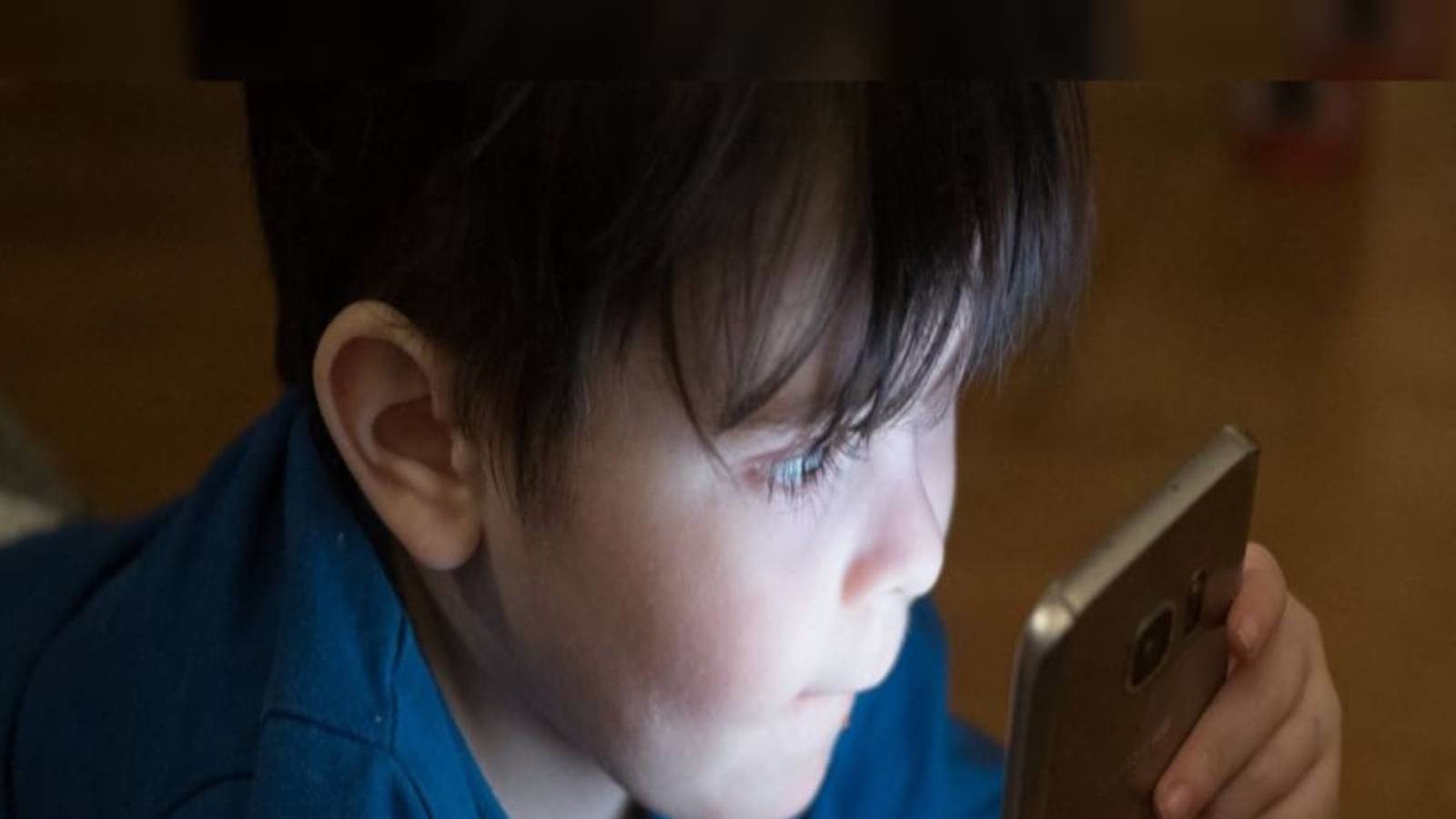 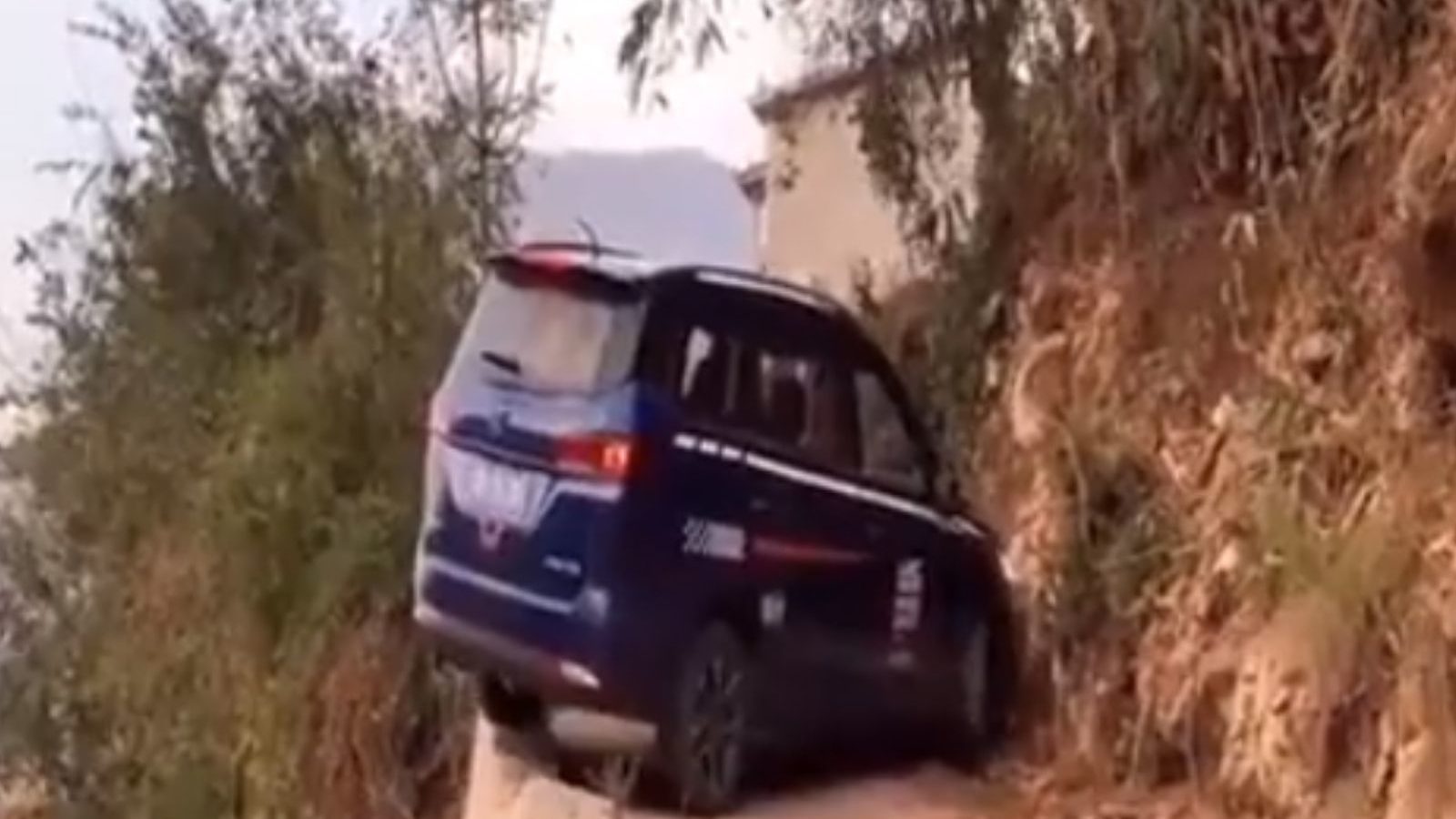