‘Bhabhi Ji Ghar Par Hain (Bhabiji Ghar Par Hain)’ is the famous show coming on &TV, which fans are liking for a long time. For years, every character of the show has been tickling people. Be it Vibhuti Narayan Mishra or Tiwari ji, Gori Mem or Angoori Bhabhi, people love every character of the show and this is the reason why people also follow them on social media. Actress Shubhangi Atre has been playing the character of ‘Angoori Bhabhi’ in the show for a long time. But recently she made such a big mistake, after which she came under the target of trolls.

People caught the mistake of Shubhangi Atre
Shubhangi Atre, who is playing the role of ‘Angoori Bhabhi’ in the show, made a big mistake on the occasion of Makar Sankranti 2022, which was immediately caught by social media users, just what was it then. Trolls started taking his class.

Social media users reprimanded
Now this video is becoming very viral on social media. People are teaching him a lot of knowledge. One user wrote, ‘Slippers would be removed, madam’. Another wrote- ‘What is the mind in the knees…’. Another wrote- ‘You are doing this as a Hindu, you are insulting the religion, not worship’. Another wrote, ‘Ardhya is offered to the Sun God by taking off his slippers. You cannot do this mistake by being a (Brahmin) of our cast’.

Director of IIT Mandi gave a wonderful mantra to exorcise the ghost, know the whole matter 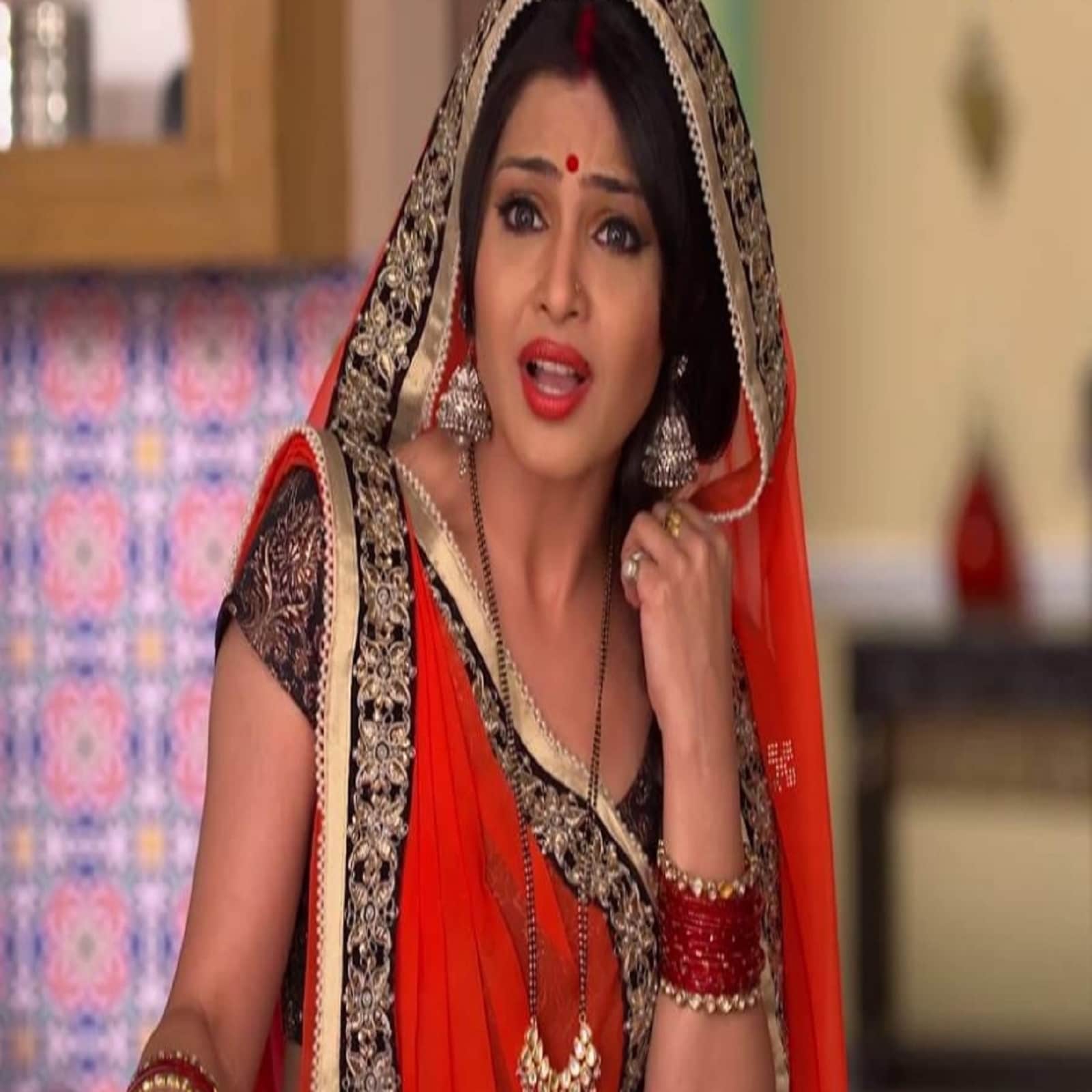 The makers were shocked to hear…

Amma ji used to be in…