New Delhi: The entry of a wild cart contestant in the house of Bigg Boss 15 has created a ruckus among the contestants. All the wild card contestants are seen in form as soon as they arrive. At the same time, the number of contestants who came in the wild card entry is not being made more than the members already present in the house. The promo of the upcoming episode has been released on the official social media platform of Colors TV in which Rashmi Desai and Prateek Sahajpal are seen fighting.

Colors has written in the caption with the promo of Bigg Boss 15, ‘Rashmi Desai gave a befitting reply to Prateek Sahajpal as soon as he entered the house. What will be the result of this?’ It is shown in this promo that the contestants of the show are discussing the division of household chores. Prateek says during this that he will do chopping because he does it well. At the same time, Rakhi says that she will also do the living room with chopping. Prateek does not like the cleaning work given and says that it is more work. Chopping is a big job in itself.


Rashmi Desai does not like this thing of Prateek Sahajpal and she starts shouting at Prateek. Rashmi Desai tells Prateek, ‘What is the cleanliness in the living room? Do you not use your brain? You are the bull intellect.’ On this the symbol says, ‘I am the intellect, you are the bull.’ While Devoleena drags Rashmi away from there, Rakhi’s husband Ritesh is also seen pacifying the symbol. Looking at the promo, it is being speculated that there is going to be a fierce fight between the people regarding the household chores.

At the same time, seeing this promo, fans are commenting fiercely on this post. Many users are even saying that after the arrival of wild card contestants, the show has come to life. So there many are praising Rashmi Desai. One user has written, ‘I am the intellect, you are the bull… ahhhah! Prateek rocked, Rashmi shocked’. Another user has written, ‘Now it will be fun, I support Rashmi but Prateek’s reply is tremendous.’

Winter Diet: There are big benefits of drinking lemonade in winter, many diseases are prevented

Dhanbad: When will the chain of death stop? Then the young man died due to the trick! Police is denying, illegal mining happens every day 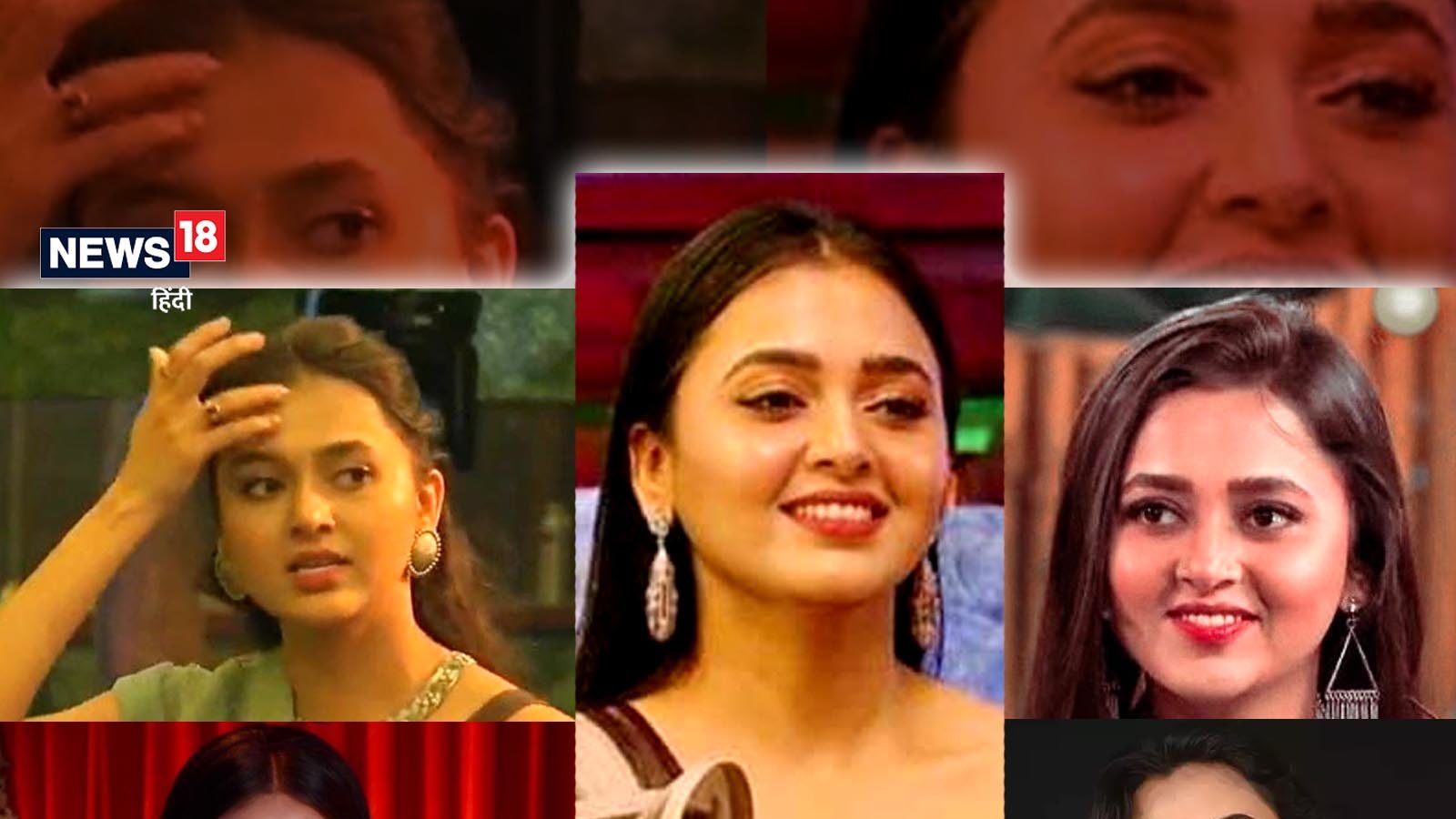 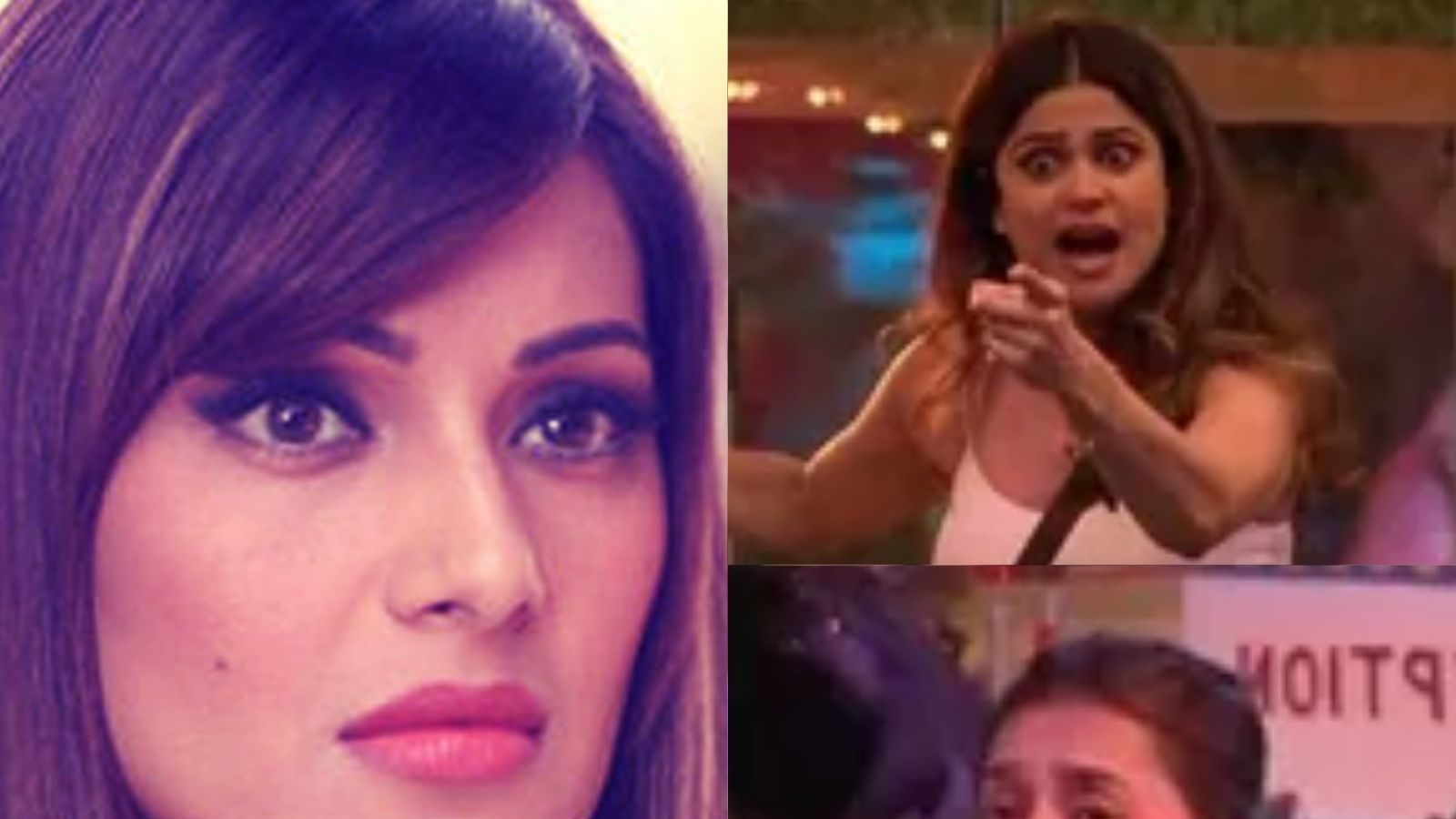 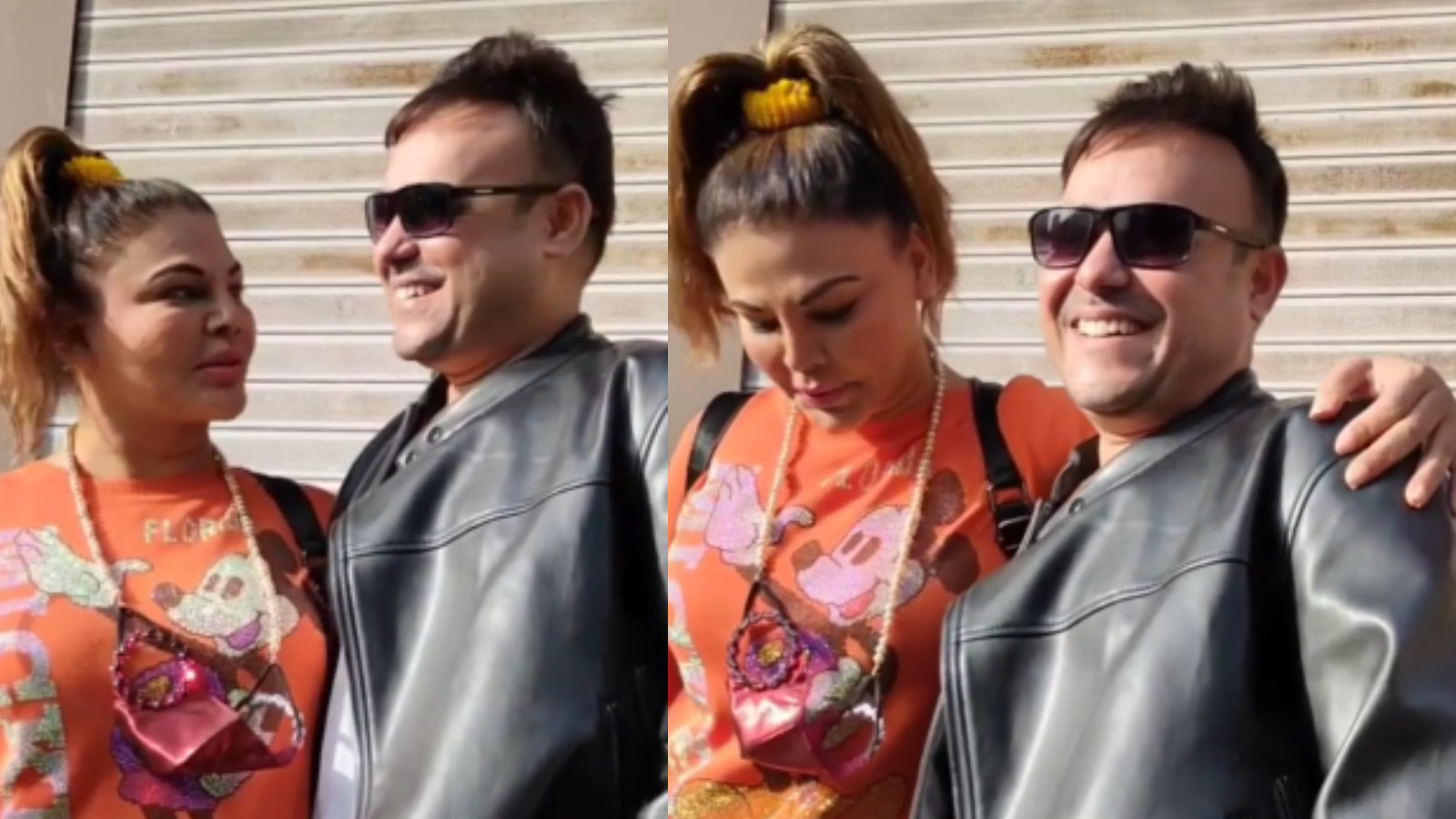 Rakhi Sawant had a SPOT with… 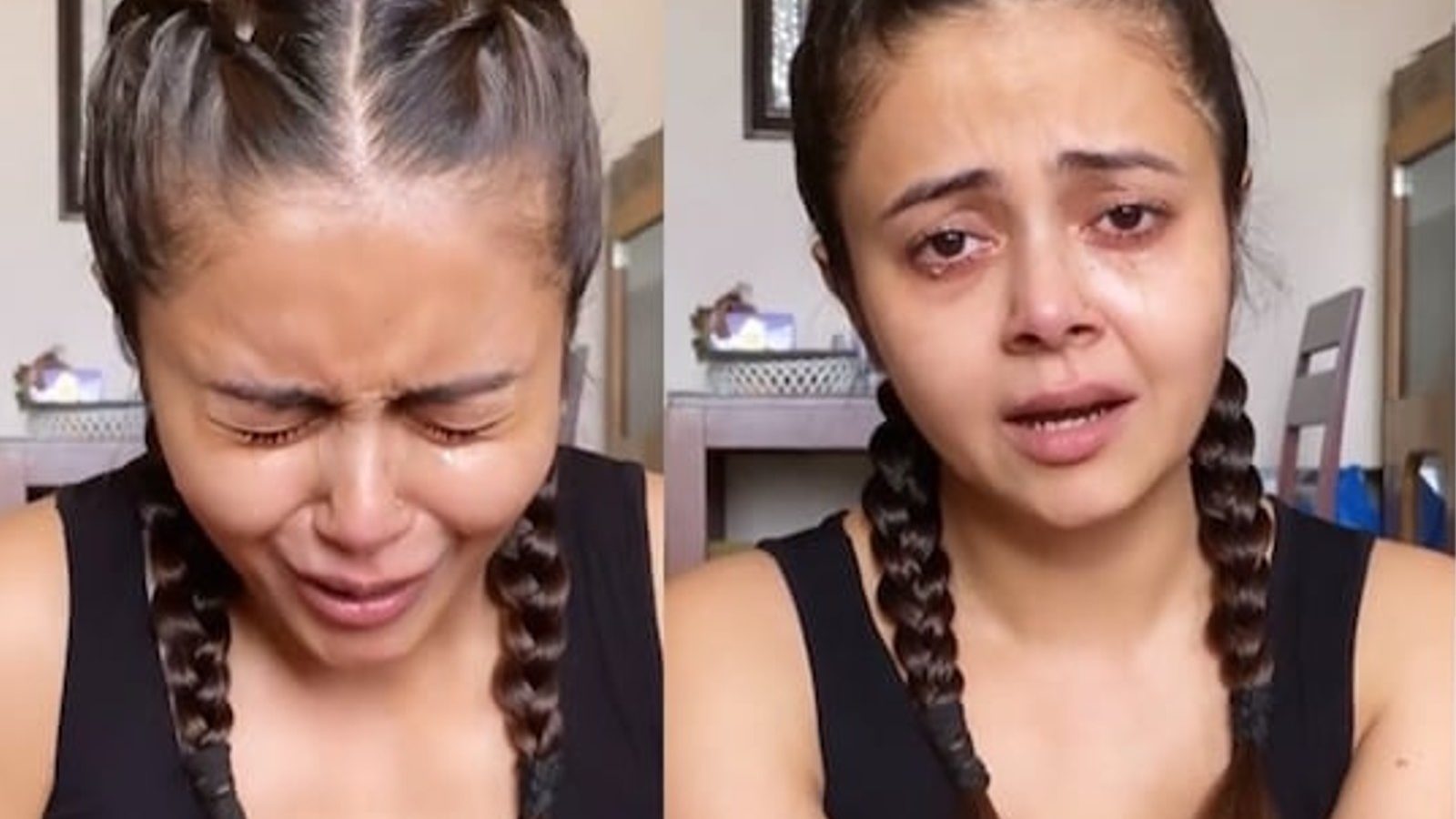 Devoleena Bhattacharjee cried a lot after… 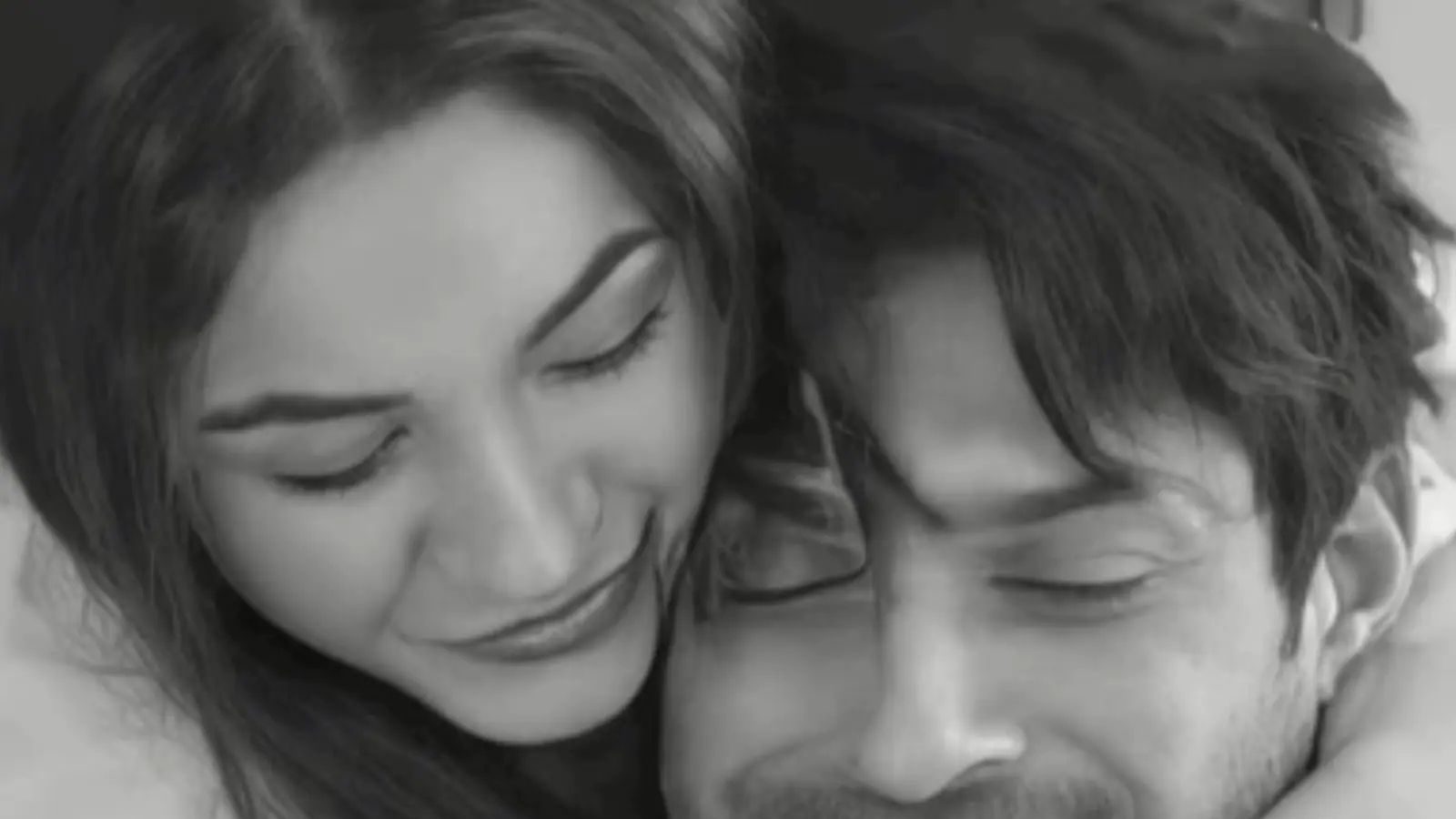 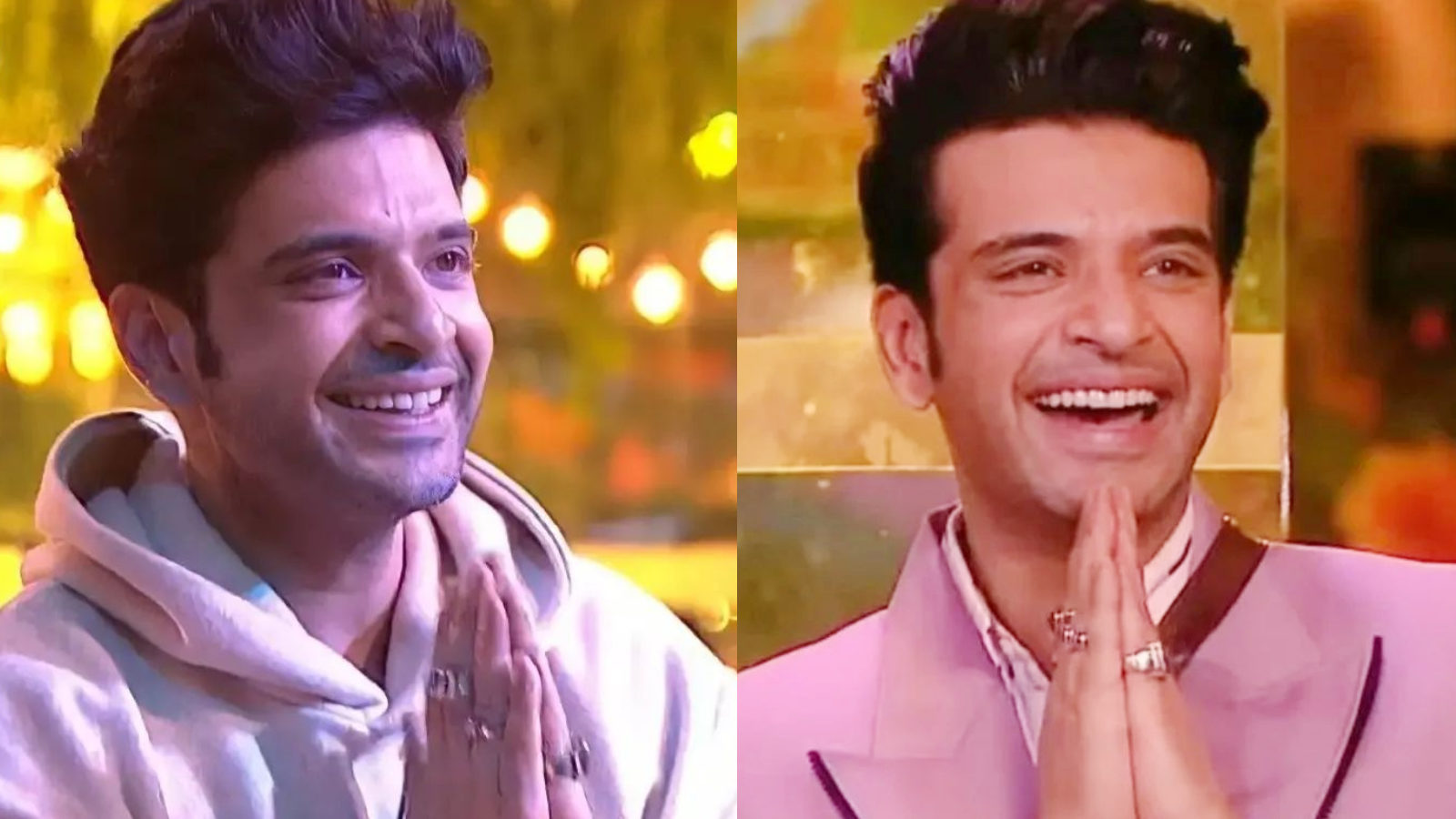 Why can Karan Kundrra win ‘Bigg…