Mumbai: There is no shortage of anything in Salman Khan’s life, but whenever he is asked about his marriage, he gives round-the-clock answers. Salman Khan’s fans wish that Bhaijaan should get married now. The opinion of all the veterans of the film industry is also not different from their fans. Now Amitabh Bachchan has also advised him to get married.

Actually, a BTS video of Salman Khan’s Da-Bang tour has surfaced on social media, in which Salman Khan blushes on the advice of Amitabh Bachchan’s marriage. Bhaijaan is rarely seen blushing in public places, but here it is Big B, whose words and advice can be difficult for him to avoid.

Manish Paul shared BTS video
This BTS video has been shared by Maniesh Paul from his YouTube account. When Manish Paul takes Amitabh’s name in the video, the excitement of the people increases. Then Sunil Grover comes on stage in Amitabh Bachchan’s getup. Sunil Grover advises Salman to get married in the style of Big B.

Sunil Grover seen in Amitabh Bachchan’s getup
In the video, an atmosphere like KBC has been created on the stage. Sunil Grover tells Salman, ‘What happens to you in the name of marriage.’ Then they recommend getting married. Salman Khan turns red with shame after listening to him.

Salman Khan’s blushing fans liked it
Salman Khan blushing like this, fans are very much liked. Fans hope that Bhaijaan will not be able to deny the words of Amitabh Bachchan. However, whenever Salman Khan was asked to marry in an interview, he was clearly seen refusing. Hope you liked this video.

Salman Khan filed a defamation case against the neighbor of the farmhouse, this demand was made during the hearing 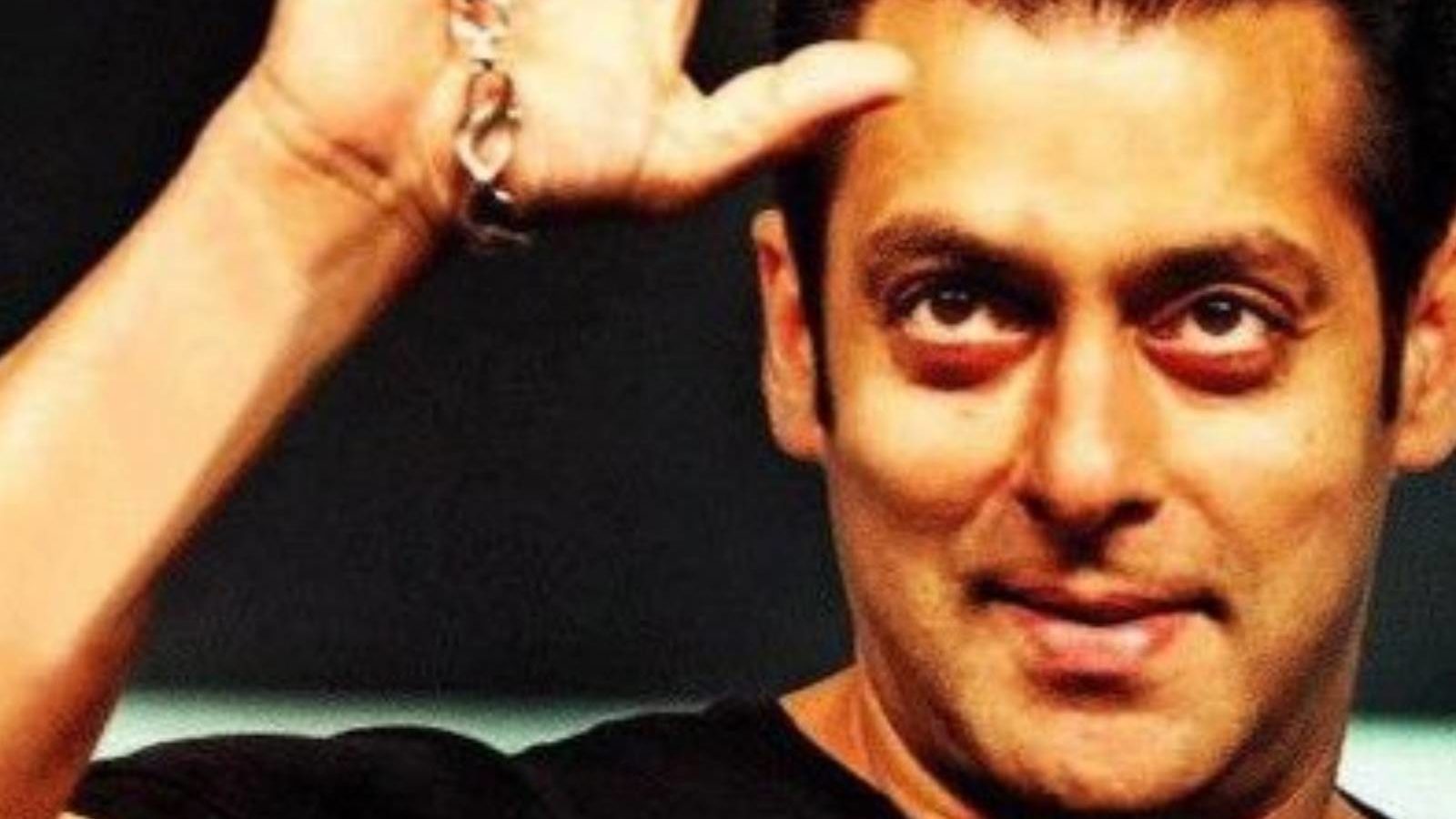 Why does Salman Khan wear a… 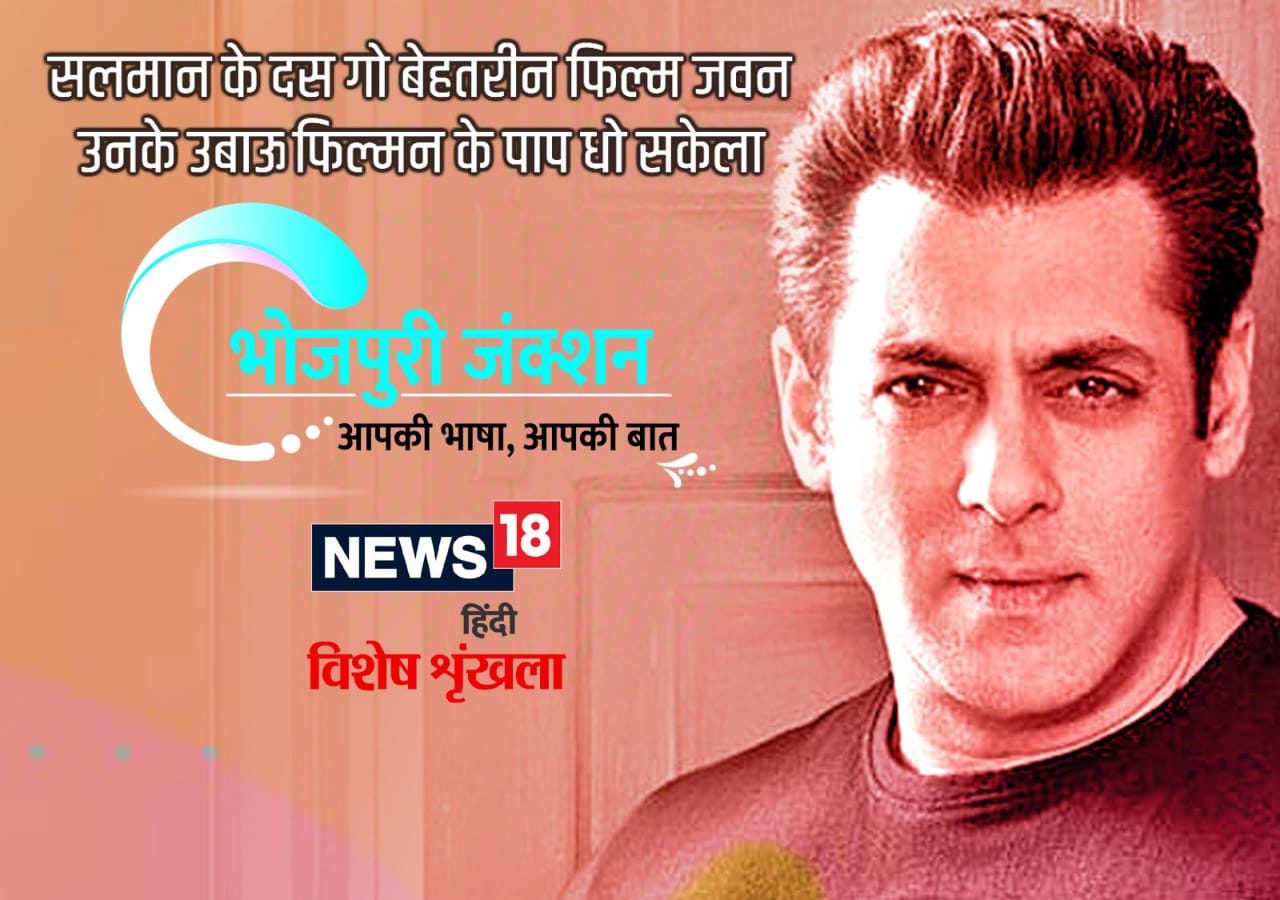 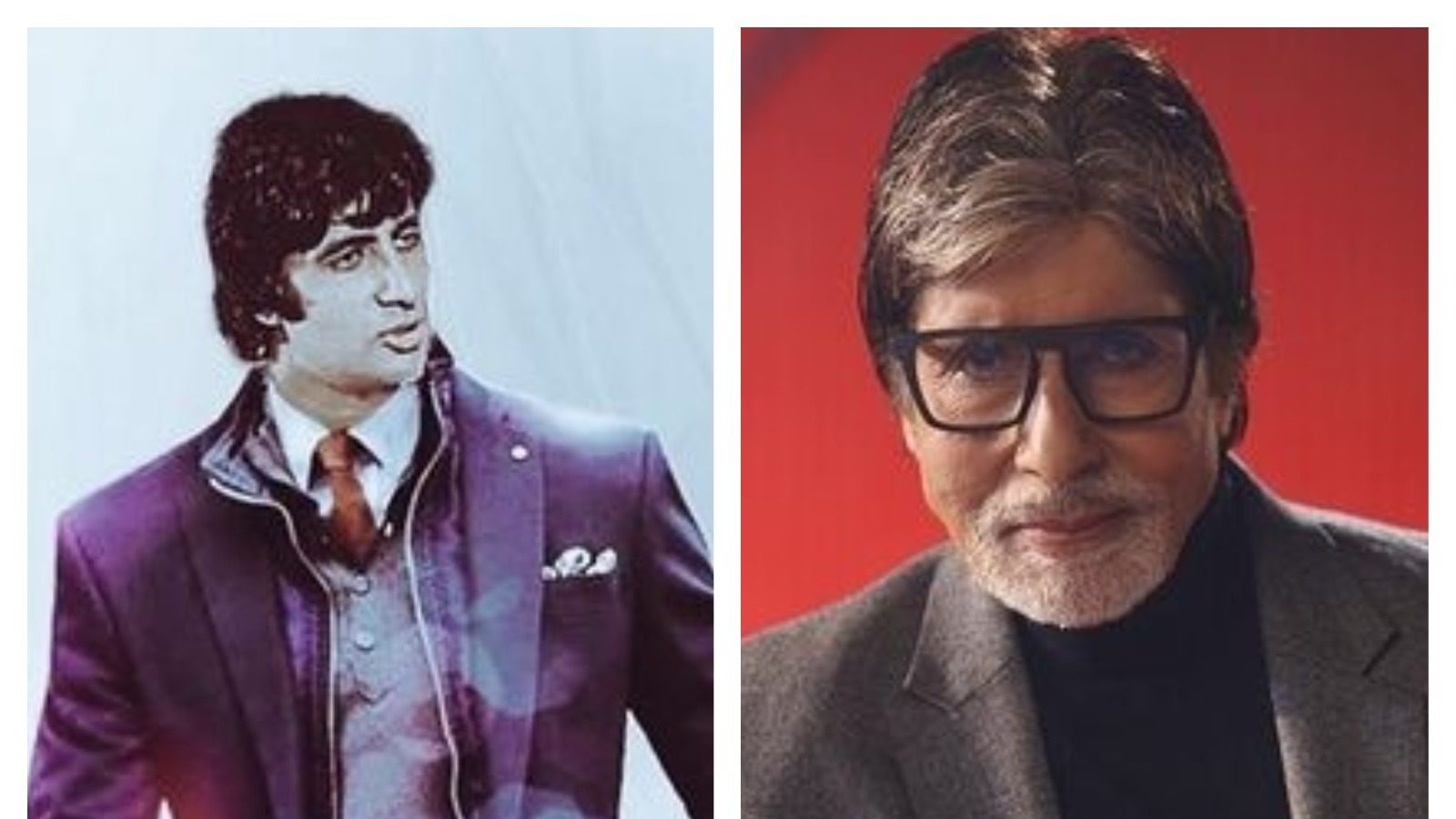 Amitabh Bachchan has been doing different… 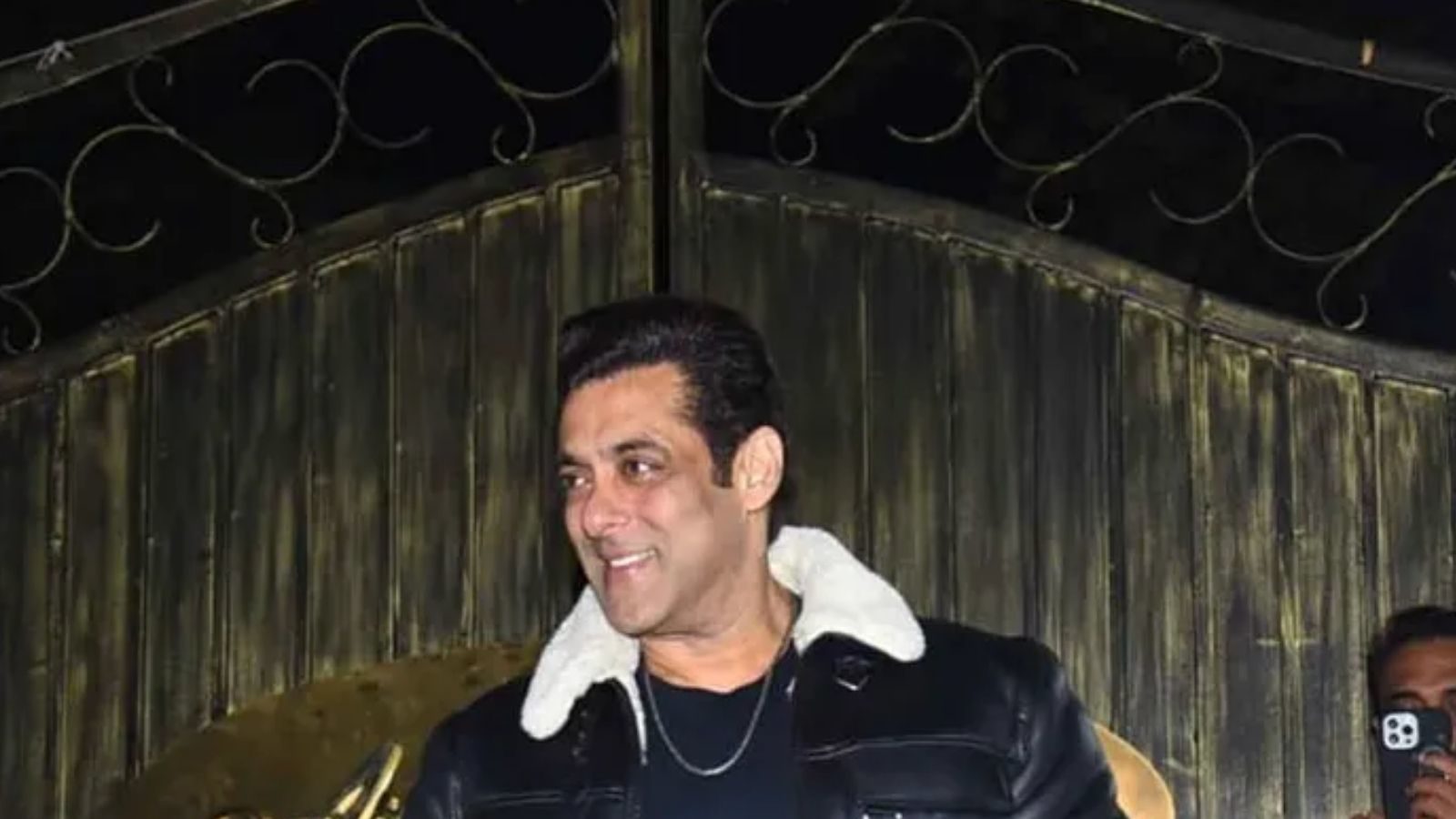 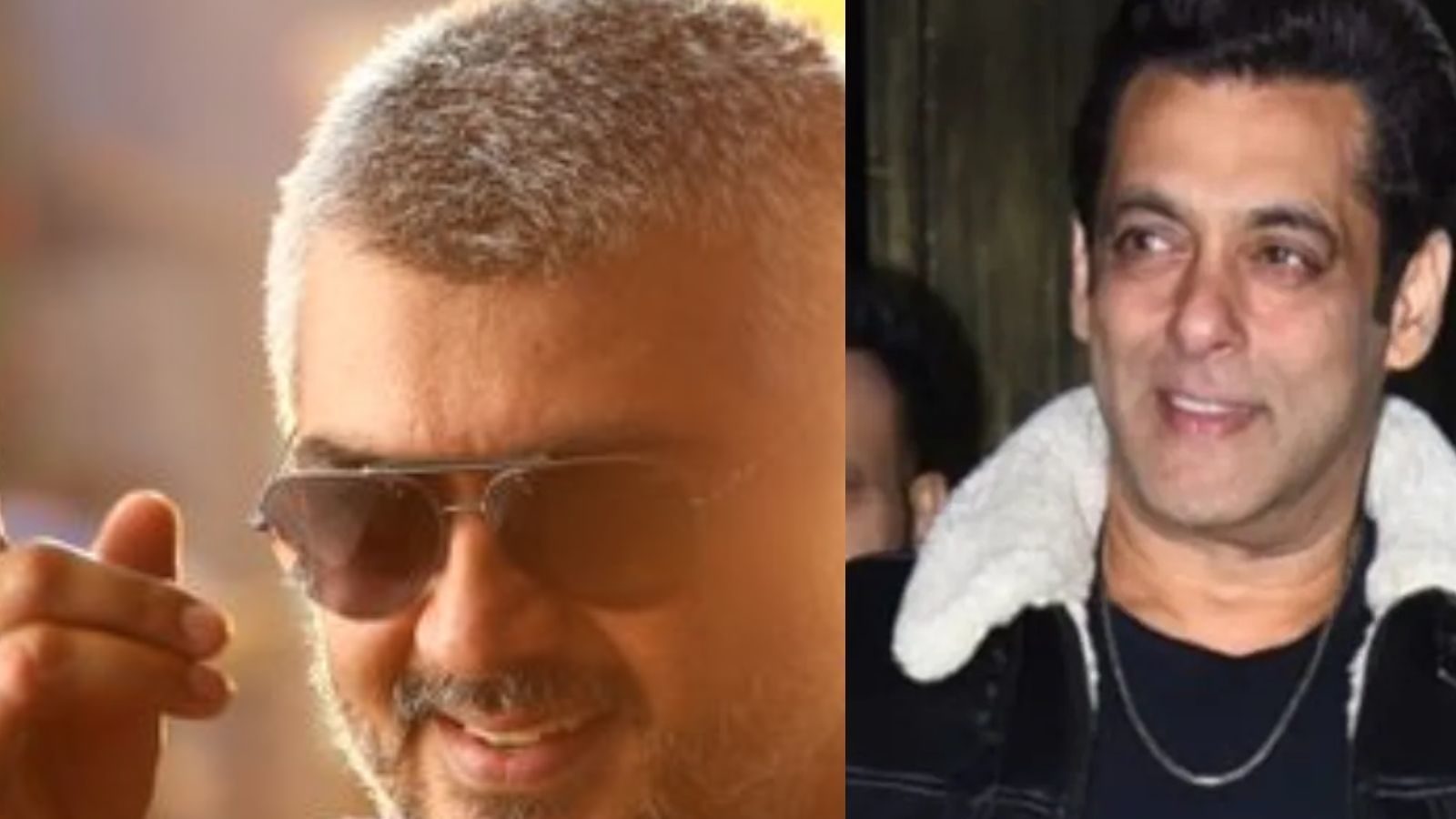 Salman Khan Birthday: Not Rajinikanth or…