New Delhi. Congress MP Shashi Tharoor (Congress MP Shashi Tharoor) has now posted her pictures with male MPs in Parliament. A day earlier on November 29, after sharing a selfie with women MPs, social media users (Social Media Users) had trolled him. In fact, he is believed to have posted his own picture of male MPs on Tuesday, responding to a strong backlash after he called the Lok Sabha “an attractive place to work” by posting his selfies with female MPs.

In the pictures shared by Shashi Tharoor today, he is with male MPs. Posting the photo, he said in the caption, “With many friends in Parliament this morning, but no one expects them to go viral. Although I am an equal chance offender!”

On Monday, Shashi Tharoor’s tweet that posted a picture with six women MPs and described the Lok Sabha as an “attractive place to work” created a storm and social activists called on women to be referred to as “objects”. He was targeted for it. Tharoor has said that it is high time for politicians to realize that women are more than their beauty.

Akanksha Srivastava, founder of Akanksha Srivastava Foundation, a non-profit organization working towards imparting cyber security knowledge, said that there is a need to stop treating women as ‘commodities’ and this is the right time to change the mindset. Is.

Samples for genome testing, monitoring of home isolation: Know what the Center told the states on Omicron

He had said, “We never look at male MPs and don’t say what a beautiful gathering, then why a woman achiever is called a woman and why is she considered a commodity. We need to reach gender neutrality, not equality, but neutrality.”

‘Need to change mindset’
Chhavi Methi, an activist of the Indian Social Awareness Organization, said there is a need to change the mindset that women can only be attractive or beautiful. He said, “He has more and people need to accept it and give him the respect he deserves.”

‘Stop treating women as objects’
Reacting sharply, National Commission for Women Chairperson Rekha Sharma tweeted, “You are undermining her contribution to Parliament and politics by making her an object of attraction. Stop projecting women as commodities in Parliament.”

Whether protein supplement is needed during workout or not, know the opinion of experts 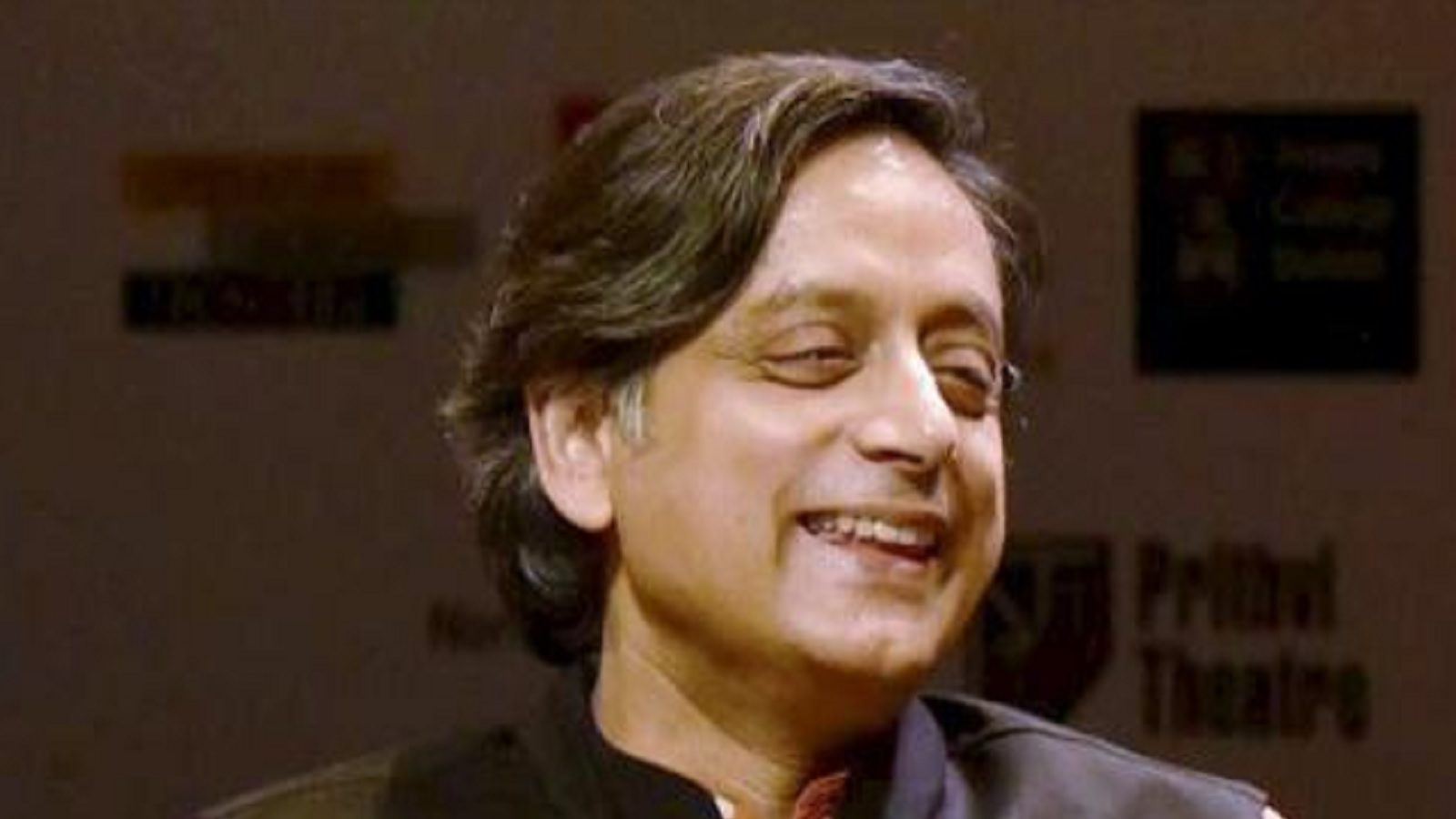 Mamata Banerjee should work with Congress… 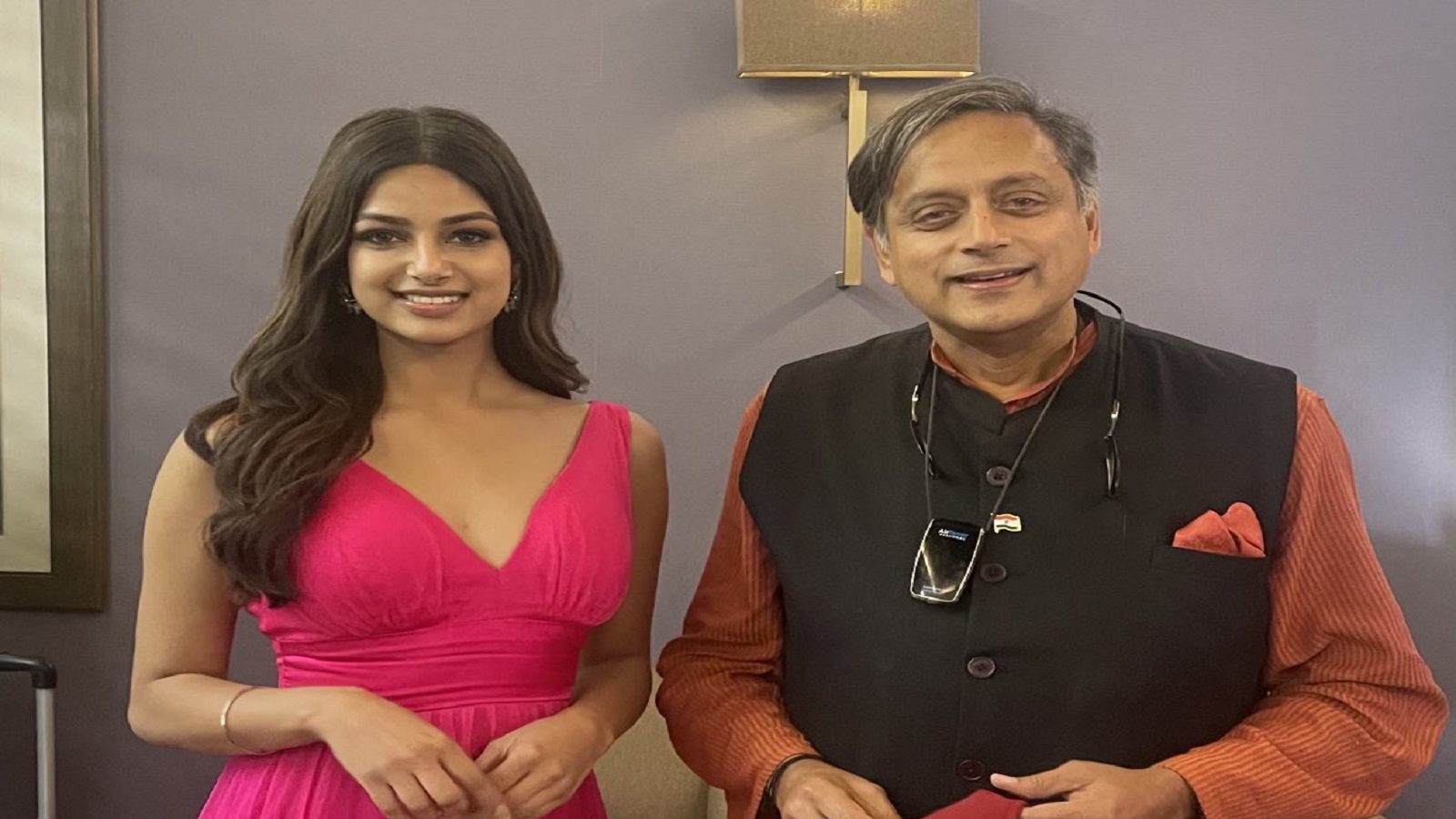 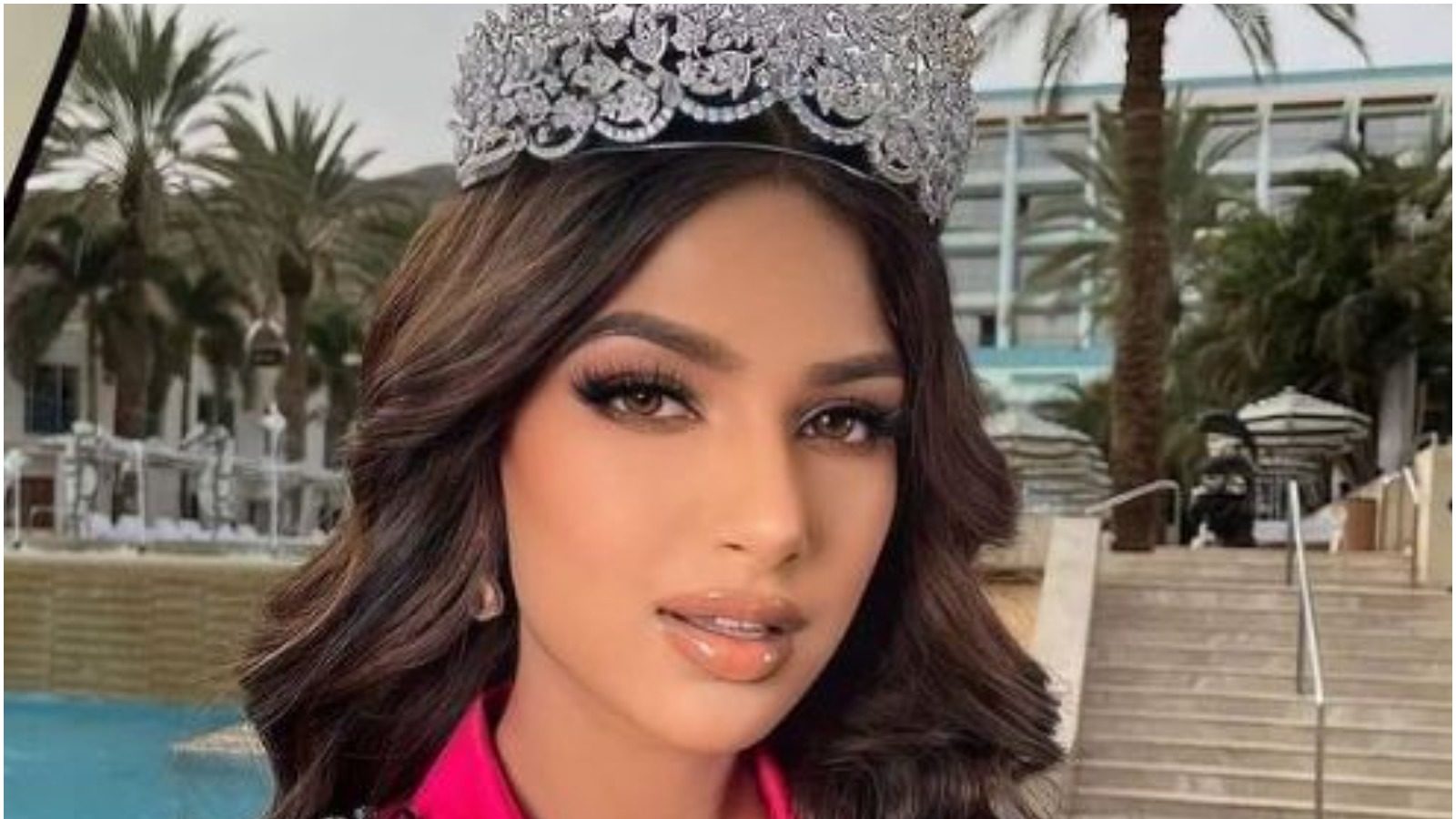 Shashi Tharoor and Sushmita Sen made… 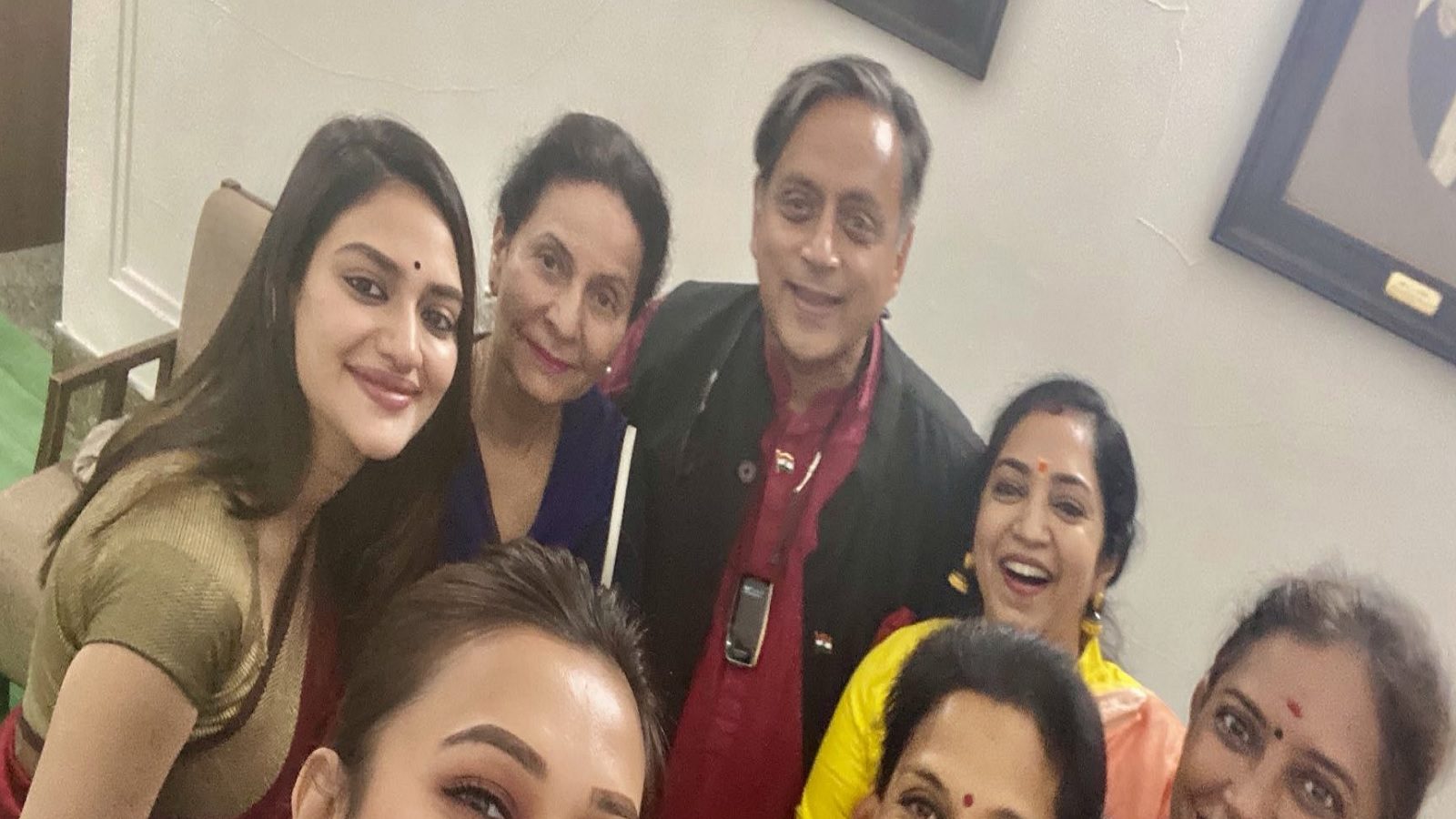