Mumbai. A different form of actress Rashmi Desai, who played the role of a serpent in the TV show Naagin 4, has come to the fore. Actually, Rashmi has recently shared some of her photos, in which she is seen in a very bold avatar. In these photos, Rashmi Desai is looking very glamorous in short frock and open hair. While sharing the photo, Rashmi wrote – Be classy but also be badas. Let us tell you that Rashmi Desai will soon be seen in the web series Tandoor. The film will release on July 23.

Seeing Rashmi Desai’s latest photoshoot, her fans are praising her on social media. One user said- Rashmi will now set fire to Mumbai’s rain? At the same time, another person wrote – Just killer look Rashmi! For you, this Wow seems too small.

Earlier Rashmi Desai was in the news due to her bikini look. Rashmi did a bikini photoshoot in November 2020. In these photos, Rashmi was seen posing slaying by the swimming pool in a pink colored bikini. However, seeing Rashmi’s photo, users trolled her fiercely.

Seeing Rashmi in a bikini, a user asked – is she wearing a bikini for the first time. Another person had commented – She is a beautiful actress but not in bikini. One user said – If they do not get any work, then these people forcibly get hot photoshoot done so that the producer and director can see them.

Rashmi Desai first played the character of Mandodari in the TV serial ‘Raavan’. Although he got recognition from the TV show ‘Uttaran’ which started in 2009. After this Rashmi never looked back and is one of the most expensive actresses in the TV industry today.

Rashmi Desai married her co-star Nandish Sandhu in Dholpur in February 2012. The two met on the sets of the TV show ‘Uttaran’ and from here the relationship progressed. However, after two years, the estrangement between the two started increasing and they started living separately. After 4 years of marriage, both of them got divorced.

Rashmi blamed Nandish’s Casanova nature for the divorce, while Nandish was upset with Rashmi’s possessive nature. This was the reason for their divorce. Rashmi had said that Nandish was friends with many girls.

In an interview, Rashmi had said- We tried our best to save this relationship but, it could not happen. If two people are not happy together then they should part ways. So we decided to get divorced.

In an interview, Rashmi had said- We tried our best to save this relationship but, it could not happen. If two people are not happy together then they should part ways. So we decided to get divorced.

Good News: Antibodies of corona virus developed in the body of 67.6 percent of the population, 400 million remain at risk

So did Saif Ali Khan want to earn money in the name of Taimur, this happened as soon as Kareena Kapoor realized her husband's condition 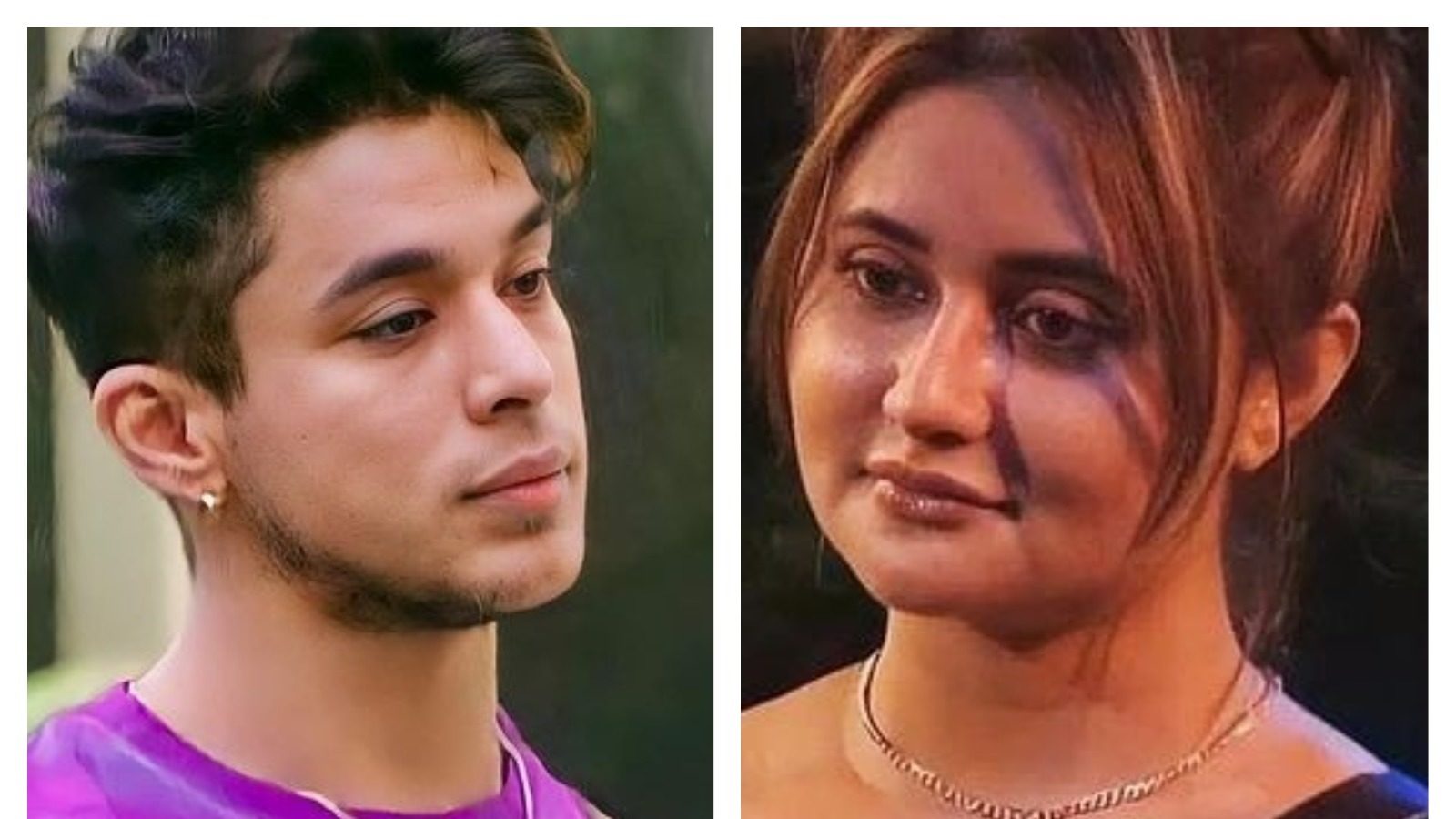 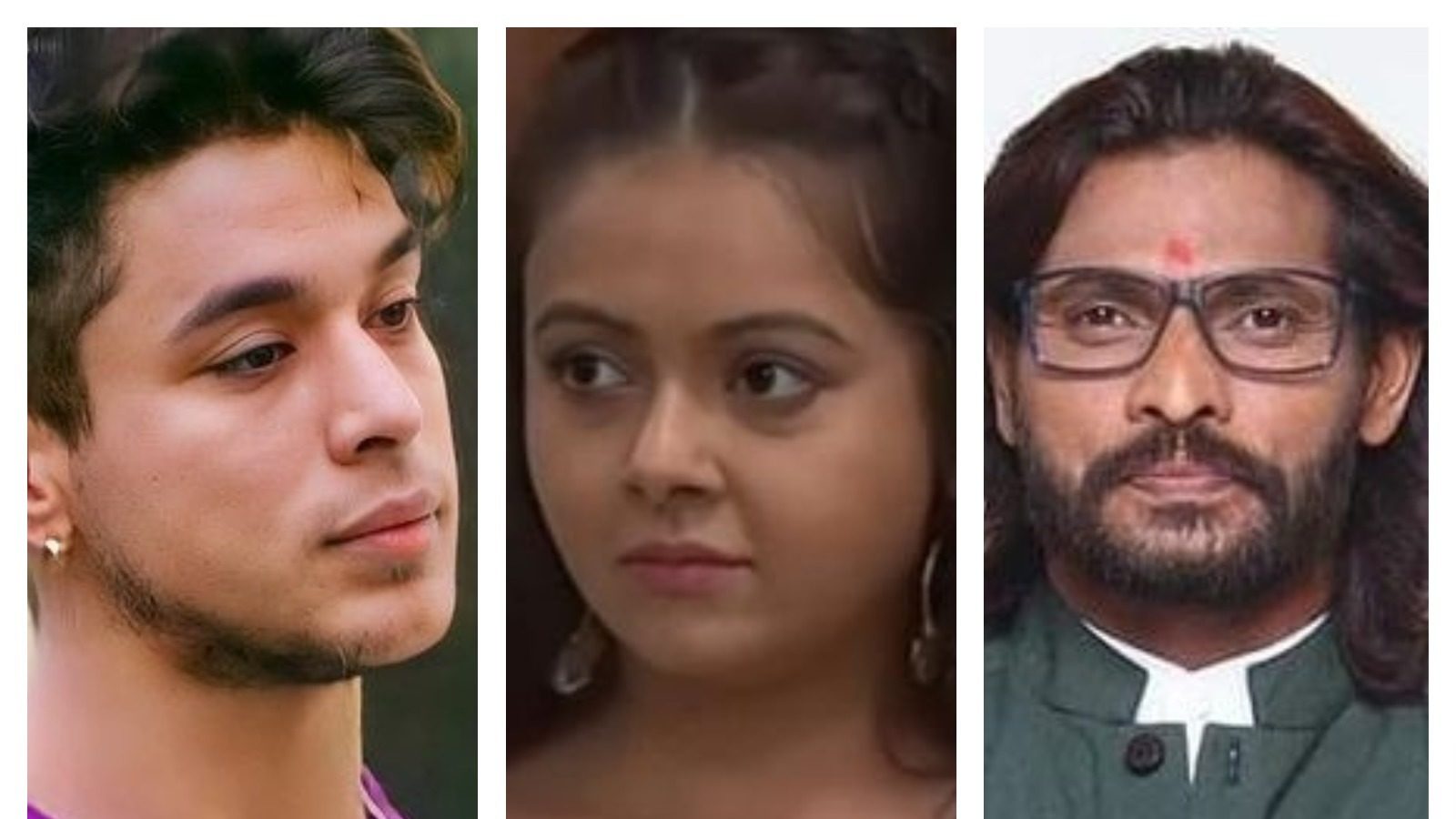