New Delhi. Trinamool supremo after thumping victory in West Bengal assembly elections Mamta Banerjee In many states, the party is trying to strengthen its feet. Trinamool has increased the pace of campaigning in Tripura, while party activities have intensified in Goa and Uttar Pradesh. Meanwhile, Mamta Banerjee is now the Chief of the Nationalist Congress Party. Sharad Pawar Will meet you today. During the past months, Mamata Banerjee has given a clear message that the Trinamool will not be confined to West Bengal alone in the 2024 Lok Sabha elections. In this sequence, his meeting with Sharad Pawar is being considered very important.

However, referring to the meeting of Sharad Pawar and Mamta Banerjee, the minister in the Maharashtra government and NCP leader Nawab Malik It has been made clear that a united opposition is not possible without the Congress. He said- Mamta didi is on a tour of Maharashtra, she will meet Pawar sahib. After the meeting, she will address the press and give information about the discussion.

What did Nawab Malik say?
When Malik was asked whether the TMC was trying to sideline the Congress at the moment, he replied – Trinamool is trying to establish its base outside West Bengal. Every party has this right. But building a united opposition against the BJP by keeping the Congress out is an almost impossible task.

Also read: Is Omicron Deadlier Than Delta, How Effective Will The Vaccine Be? Top scientists answered these important questions

Bengal BJP President had targeted
However, targeting the efforts of Mamta Banerjee, a few days ago, the President of West Bengal BJP sukant majumdar Had said that Trinamool should declare its PM candidate. He had said- First of all we want TMC to tell the candidate face of their PM post and then let the opposition decide whether they will accept Mamata Banerjee as the face of the opposition or not.

Not happy with the photo on Aadhar Card? So change today.. the process is very easy

Leave the job and start this business for 50 thousand rupees, earning 1 lakh every month, will also get subsidy from the government 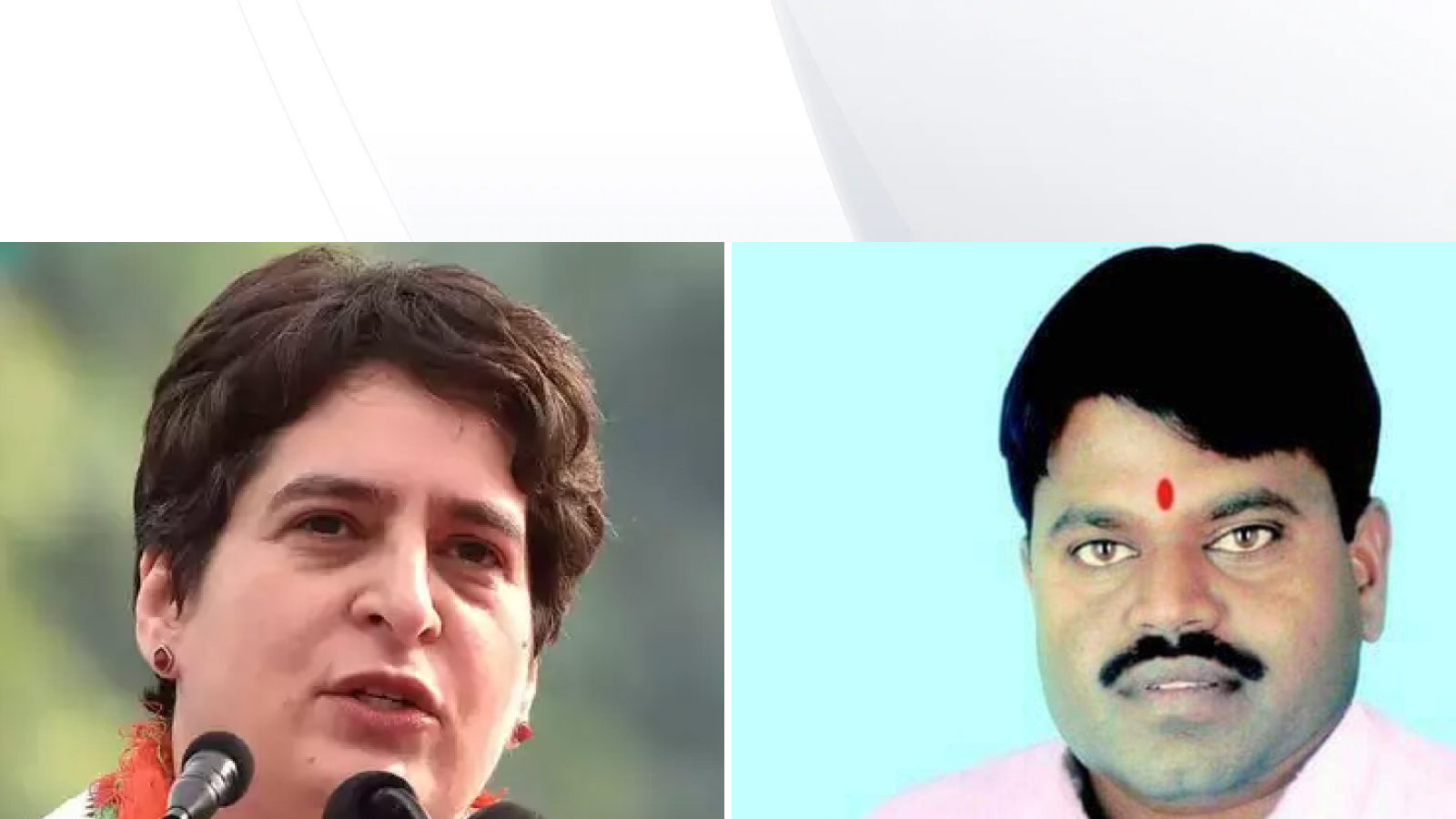 What are the reasons for the…

UP Chunav: Why is this assembly… 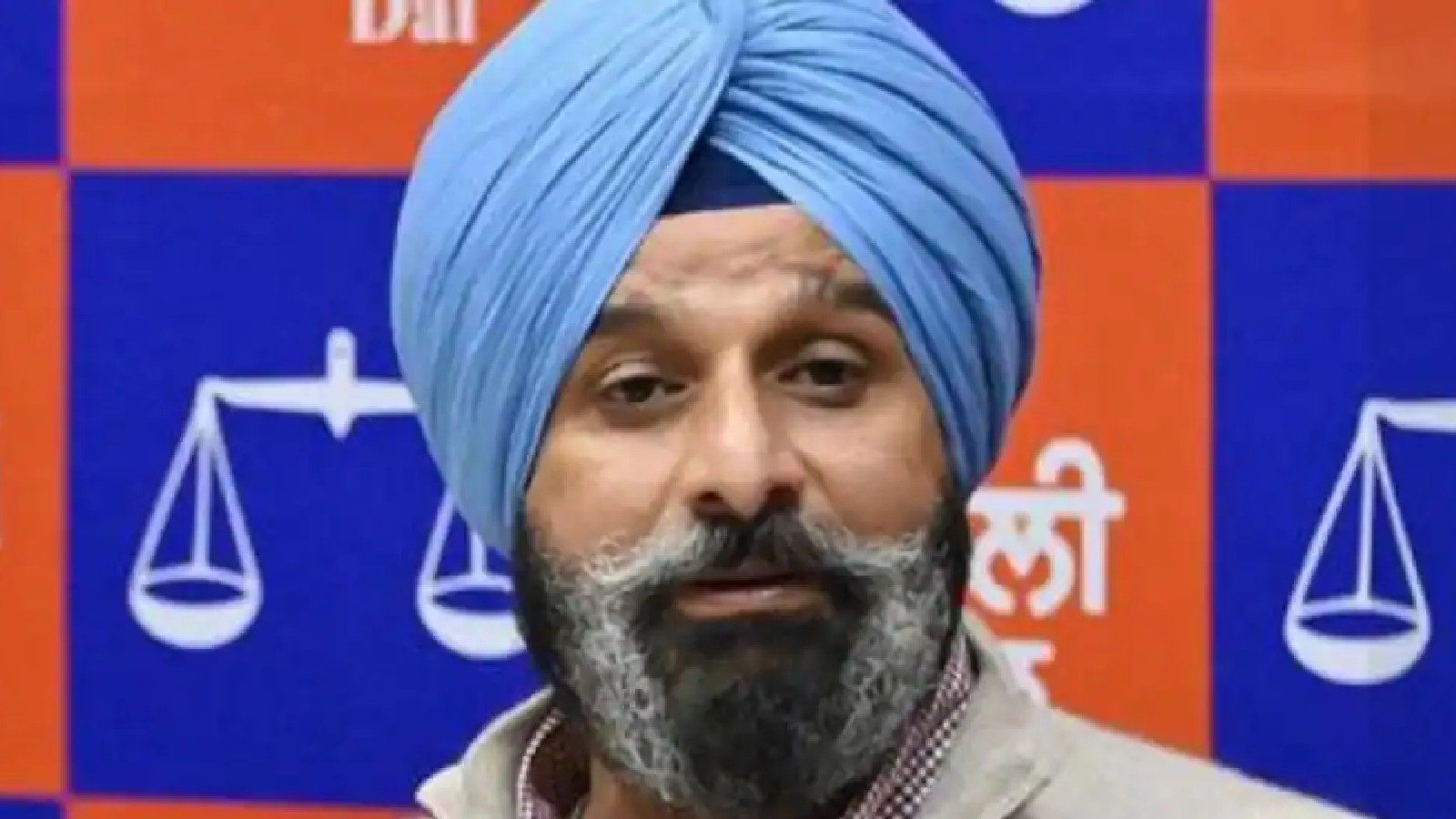 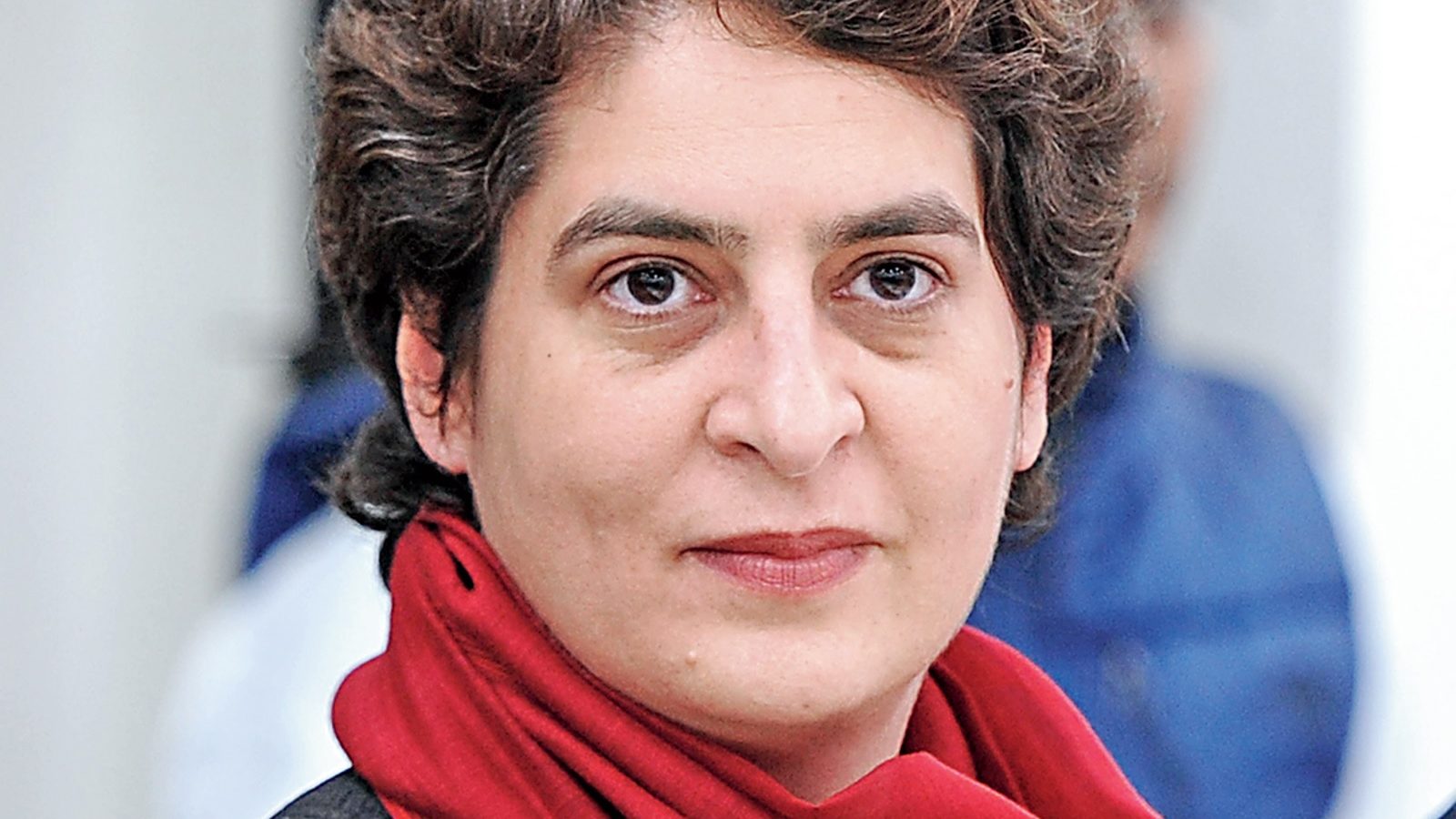 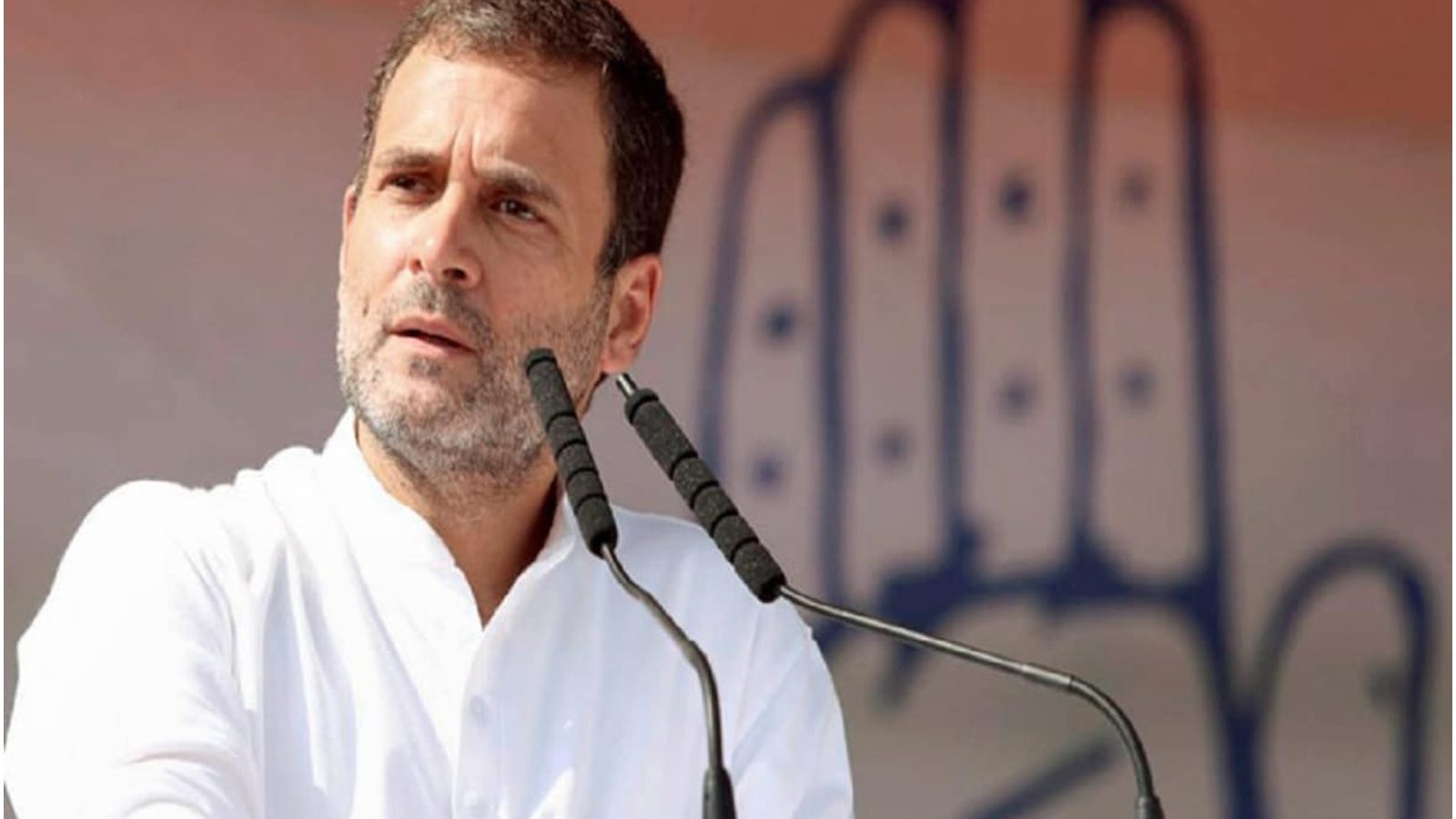 Congress’s CM face may be announced…