S Jaishankar also unveiled the statue of Mahatma Gandhi in Athens on 26 June. International Solar Alliance This statue will serve as a strong symbol of friendship between the two countries.

New Delhi. Greece on Saturday signed the International Solar Alliance with India. The agreement was signed during the visit of External Affairs Minister S Jaishankar to Greece. During this, EAM paid a courtesy call on Prime Minister of Greece Kyriakos Mitsotakis and held bilateral talks with his counterpart Nikos Dandias.

Unveiling the statue of Mahatma Gandhi
S Jaishankar also unveiled the statue of Mahatma Gandhi in Athens on 26 June. This statue will serve as a strong symbol of friendship between the two countries. The Greek Foreign Minister signed and handed over the Agreement on International Solar Alliance (ISA) to the Indian side. S Jaishankar welcomed Athens into the family of the ISA and both sides agreed. It will help in achieving the energy targets set by the respective governments to make energy an important part of the energy supply.

ISA has more than 120 alliances
ISA is an alliance of more than 120. It was started by India in 2015. Most of them lie either wholly or partially between the Tropic of Cancer and the Tropic of Capricorn. It was said that in view of their rich ancient past, both sides agreed to continue their relations in the field of culture. Both sides reiterated the importance of signing the Cultural Exchange Program for the period 2021-2025 at the earliest.

discuss many issues
The Ministry of External Affairs said that the two sides also shared views on regional and global issues of mutual interest in the context of new geopolitical and geo-economic realities, including the Indo-Pacific. The MEA said that India and Greece enjoy close and friendly relations, strengthened by the shared values ​​of democracy, rule of law, pluralism, equality, freedom of expression and respect for human rights. The two sides discussed the global COVID-19 situation and the process of economic recovery.

External Affairs Minister is on a three-day visit
According to the statement, both sides expressed satisfaction at the common vision for a free, inclusive and cooperative Indo-Pacific. According to this, both sides believe that in this way connectivity and development can be ensured for all in the region. Jaishankar had gone to Greece on Friday on a three-day visit. According to the statement of the Ministry of External Affairs in Delhi, the two sides had extensive exchange of views to further strengthen bilateral relations.

This beautiful South actress going to debut with Shahrukh Khan, the film will be announced soon

Pleased with the work of the Home Guard jawan, the CM made a police constable, had turned down a bribe of crores Greece: Pope Francis was opposed by… 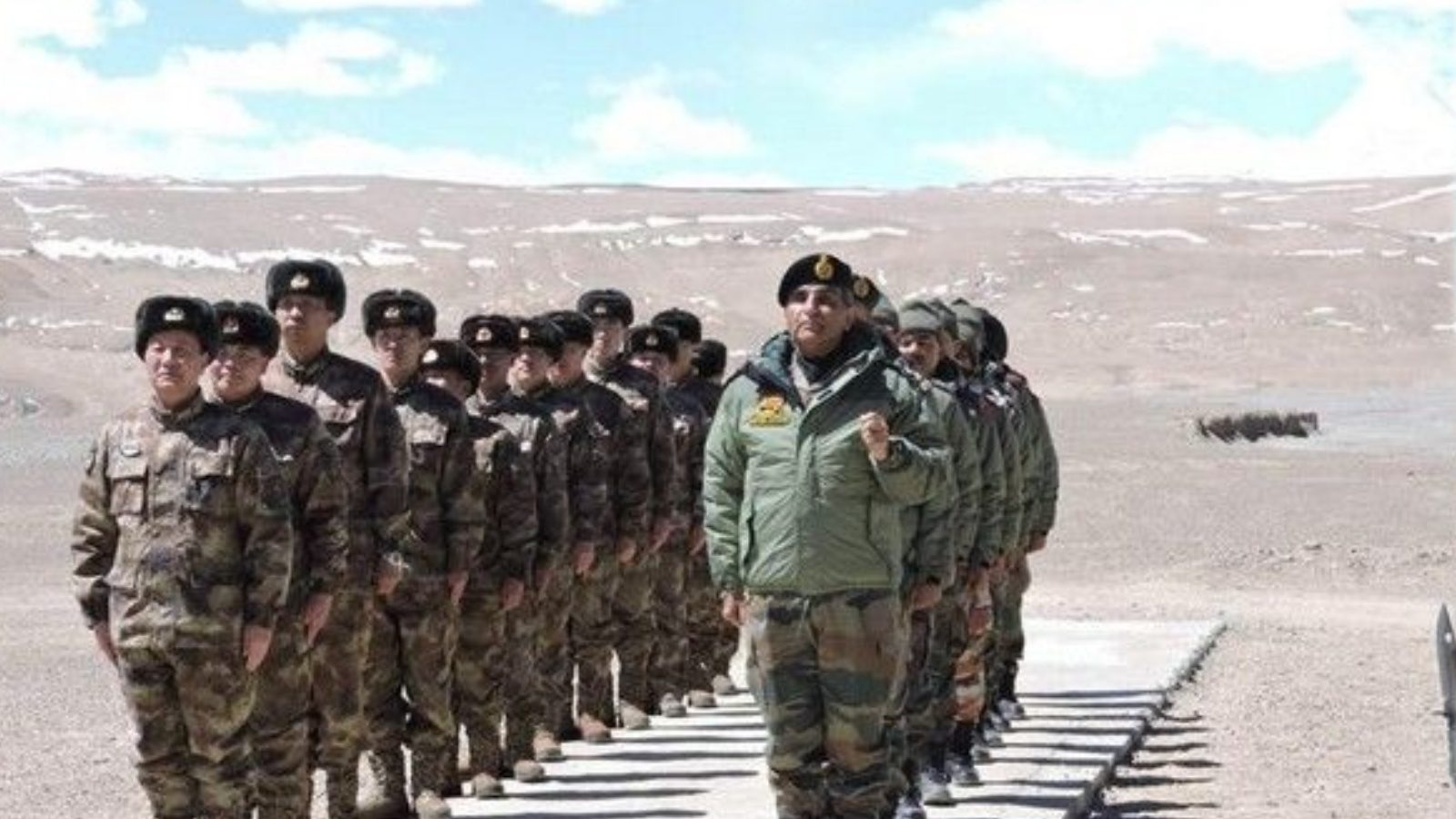 Foreign Minister said on relations with…

Meeting between Foreign Minister of Saudi…