New Delhi. Gurdwara Darbar Sahib in Kartarpur India has summoned the High Commissioner of Pakistan and lodged an objection in the matter of getting a photoshoot done without a head covering for a brand of apparel. The Indian Ministry of External Affairs gave this information on Tuesday. Foreign Ministry Spokesperson Arindam Bagchi said that “India summoned Pakistan’s diplomat to express deep concern over the incident of insult to the sanctity of Gurdwara Sri Darbar Sahib, Kartarpur by Pakistani model and clothing brand”.

Bagchi said,Pakistani diplomat It was informed that this condemnable incident has greatly hurt the sentiments of the Sikh community in India and across the world. Along with this, India said that such incidents of desecration and desecration of religious places of worship of minorities in Pakistan highlight the lack of respect for the faith of these communities. The Ministry of External Affairs further said that, “We hope that the Pakistani authorities will investigate this matter honestly and take action against those involved.”

What is the dispute?
Point to be noted is that Pakistan Police has launched an investigation against a Pakistani model and apparel brand for hurting the religious sentiments of the Sikh community after a headless photoshoot for a brand of apparel was conducted at Gurdwara Darbar Sahib in Kartarpur. The police started this investigation after an Indian Sikh journalist criticized the photographs. Independent journalist Ravinder Singh tweeted mentioning that the pictures have been uploaded on social media. He also underlined the disrespect towards the community. Singh also tagged Pakistan Prime Minister Imran Khan in his post.

Covering one’s head is mandatory in the Gurudwara and it is considered as a way of showing respect to this holy place.

Punjab province after criticism on social media regarding photoshoot Pakistan Tehreek-e-Insaf Party The government swung into action. Punjab Chief Minister Usman Buzdar issued a statement saying that he has taken cognizance of the incident and ordered an inquiry into the matter. He said that action would be taken against the officials who allowed ‘modelling’ in the gurdwara. “Action will be taken against those responsible after a comprehensive inquiry into the matter,” he said.

Cheap medicine for hepatitis C will come very soon, the poor will not have trouble

CM Shivraj Singh made such a comment on Narottam Mishra, many meanings started being removed 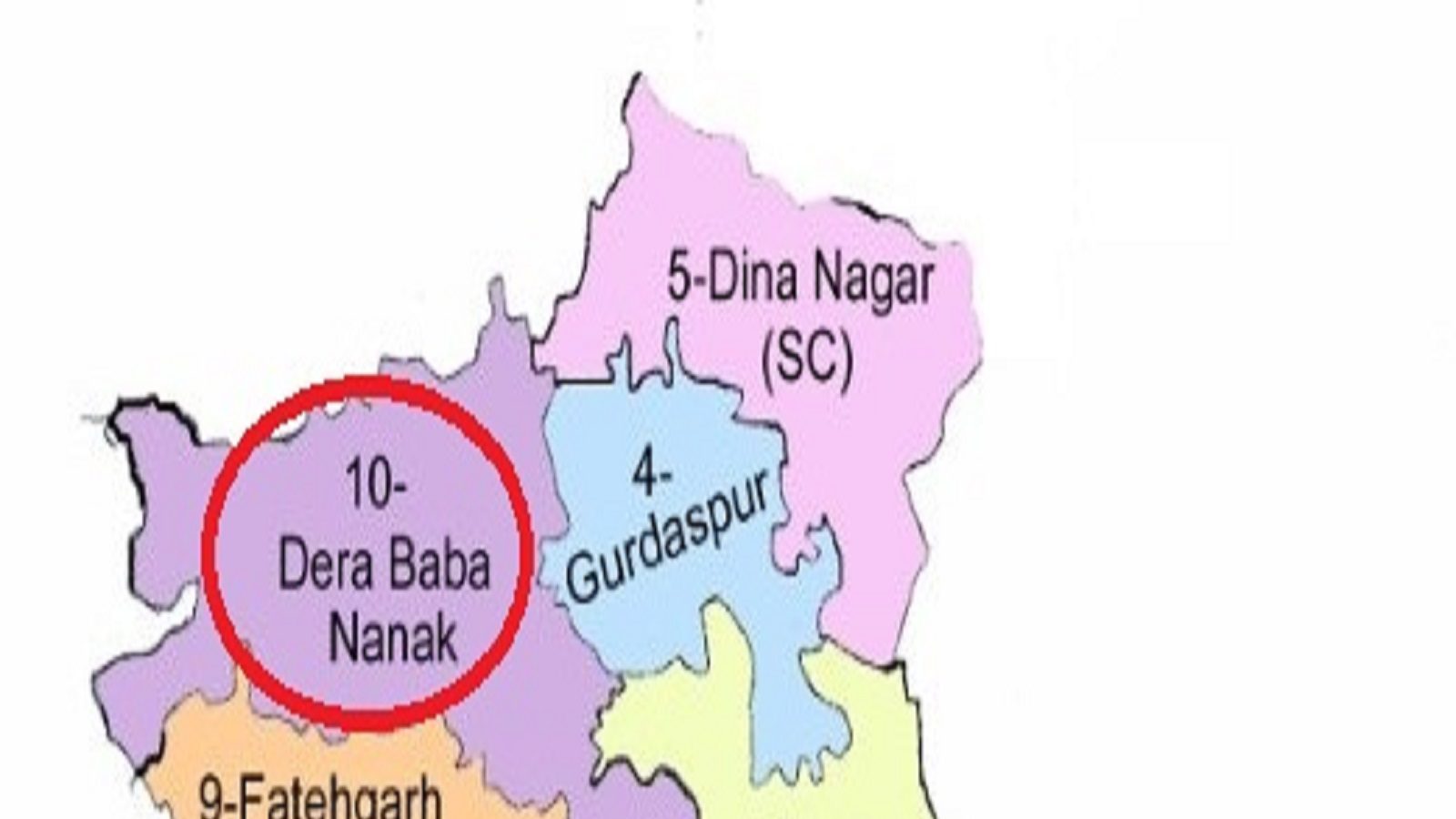 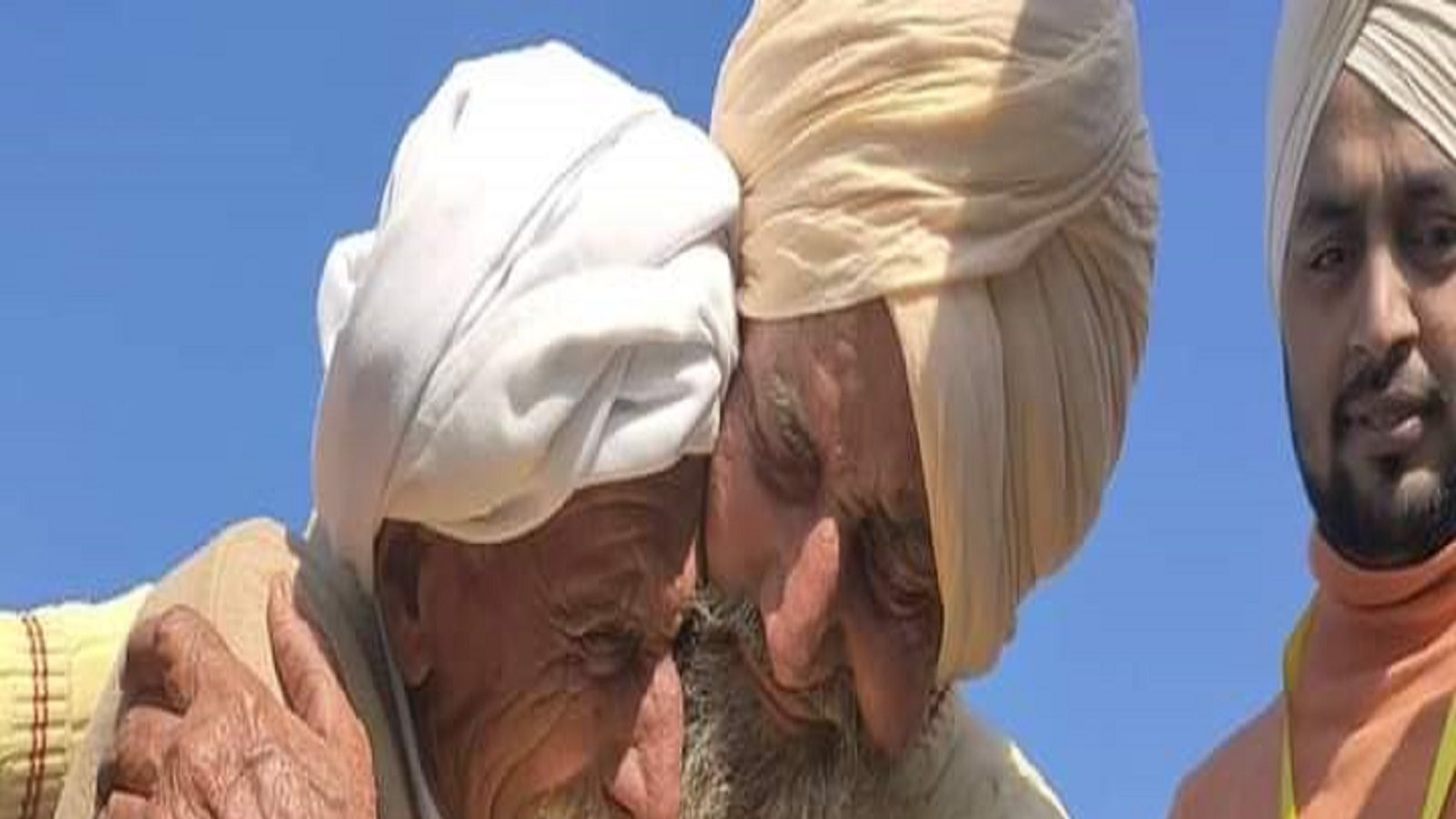 Brothers separated in partition met after… 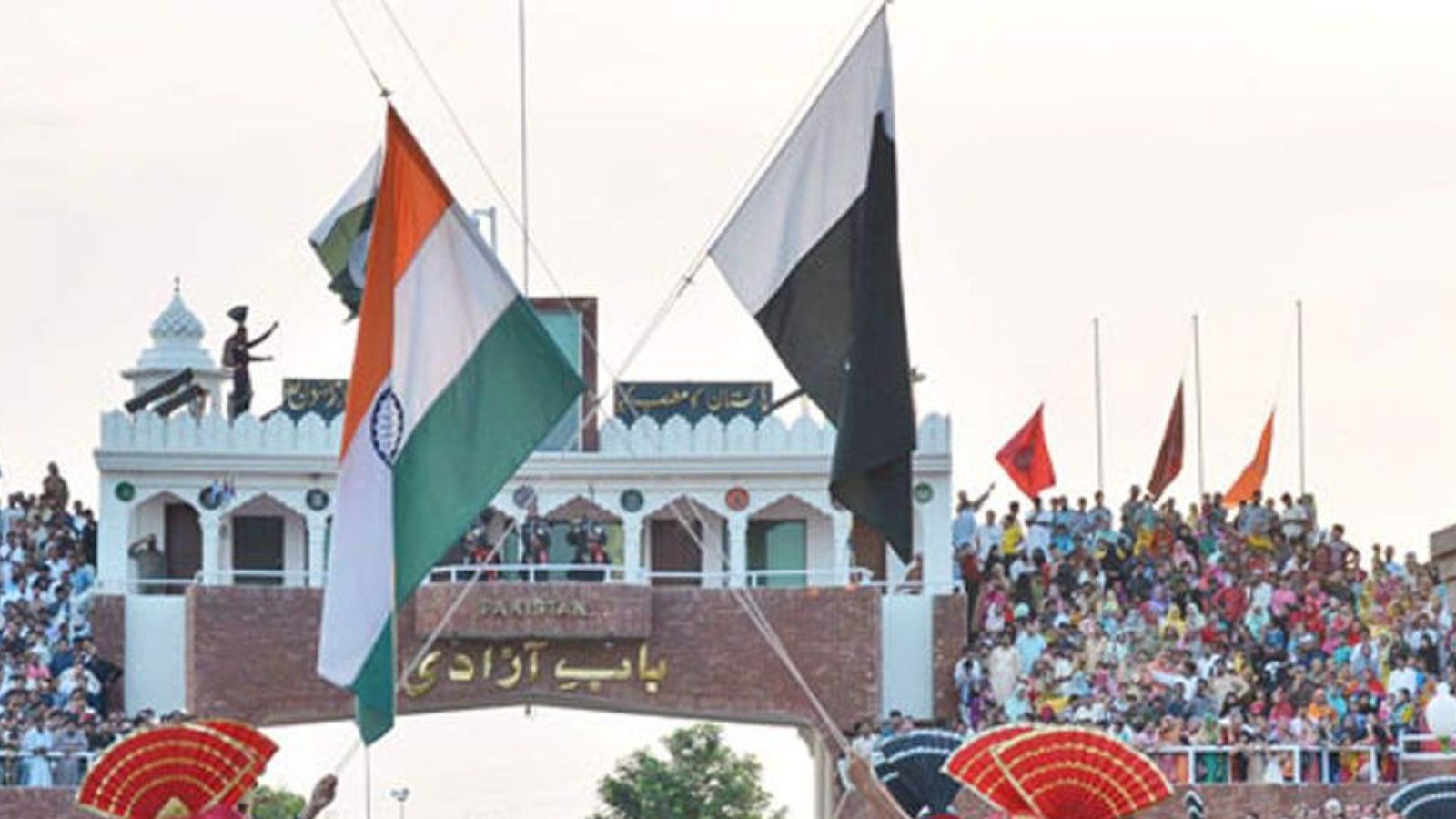 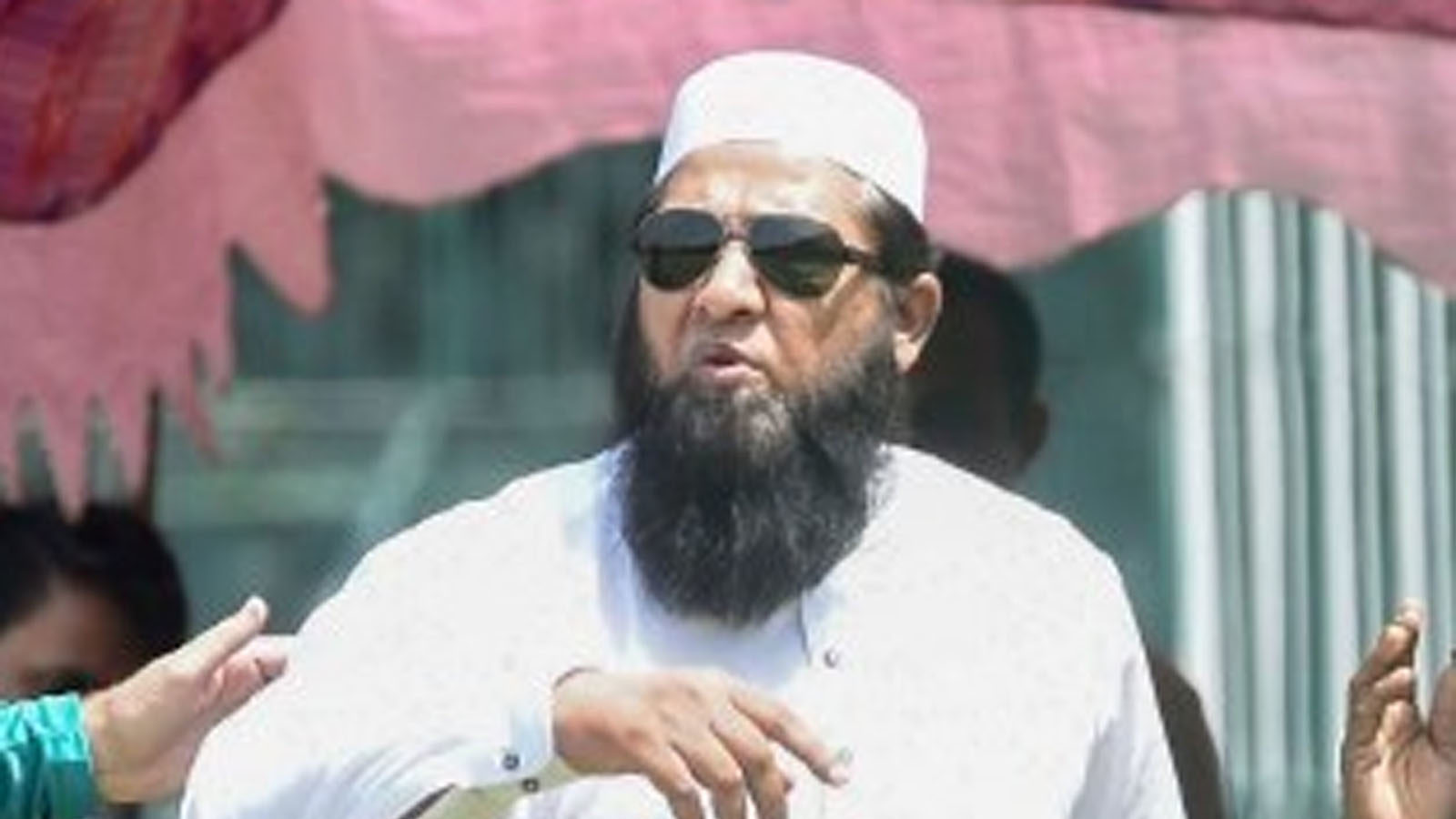 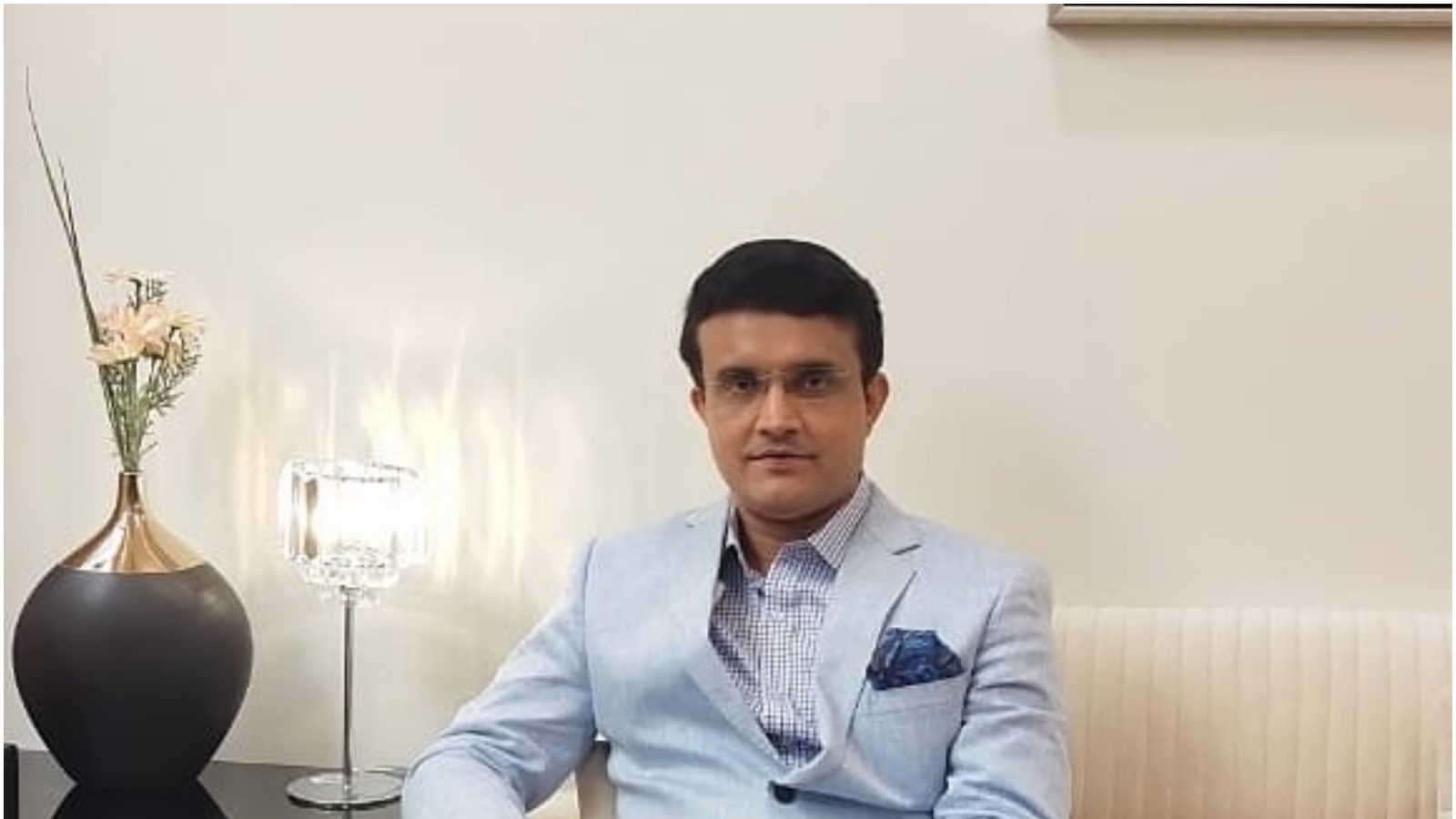 Sourav Ganguly made a big statement…