The company had revealed that the Skoda Kodiaq is sold out with bookings of up to four months. As per a Times of India report, Skoda announced that they have got bookings for four months in just 24 hours and anyone who wants to buy Skoda Kodiaq now will have to wait for more than four months.

Will be assembled in the country itself
Skoda has relaunched the facelift avatar of the Kodiaq after a gap of two years. The car will be offered as a Completely Knocked Down (CKD) unit by the Czech manufacturer, which means that the car will be locally assembled at the Skoda Auto Volkswagen manufacturing facility in Aurangabad.

Kodiaq comes with new changes
Talking about the changes made to the 2022 Skoda Kodiaq SUV, some cosmetic changes have been done in it. In this, a large grille has been used at the front. Also bumper has been given in new style. Also, the company has used thin LED lights. This SUV car also has a sunroof. Features of three zone climate control have been given in it. It has 12 speakers. The 2022 Skoda Kodiaq has come in petrol variants.

Will compete with many strong SUPs
The 2.0-litre TSI Direct engine system has been given in the 2022 Skoda Kodiaq. This engine can produce 187 Bhp of power and 320 Nm of peak torque. It has a 7 speed gearbox. This car will compete with Volkswagen Tiguan, Hyundai Tucson and Jeep Compass.

Export boom in December, know what was the condition of import and trade deficit

Uttarakhand Elections 2022: Announcement of CM Pushkar Singh Dhami, I will contest from Khatima only These small features will not be… 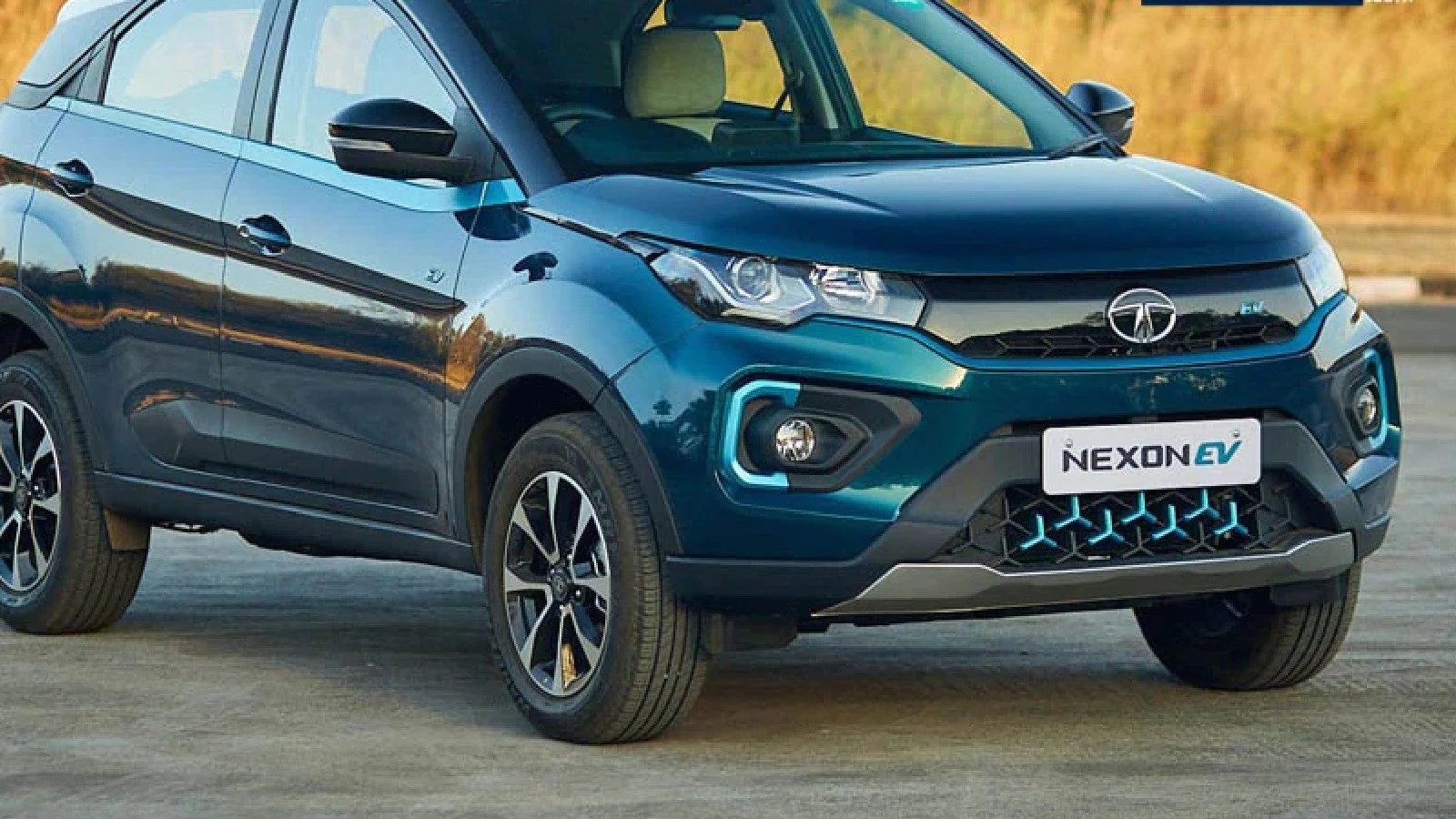 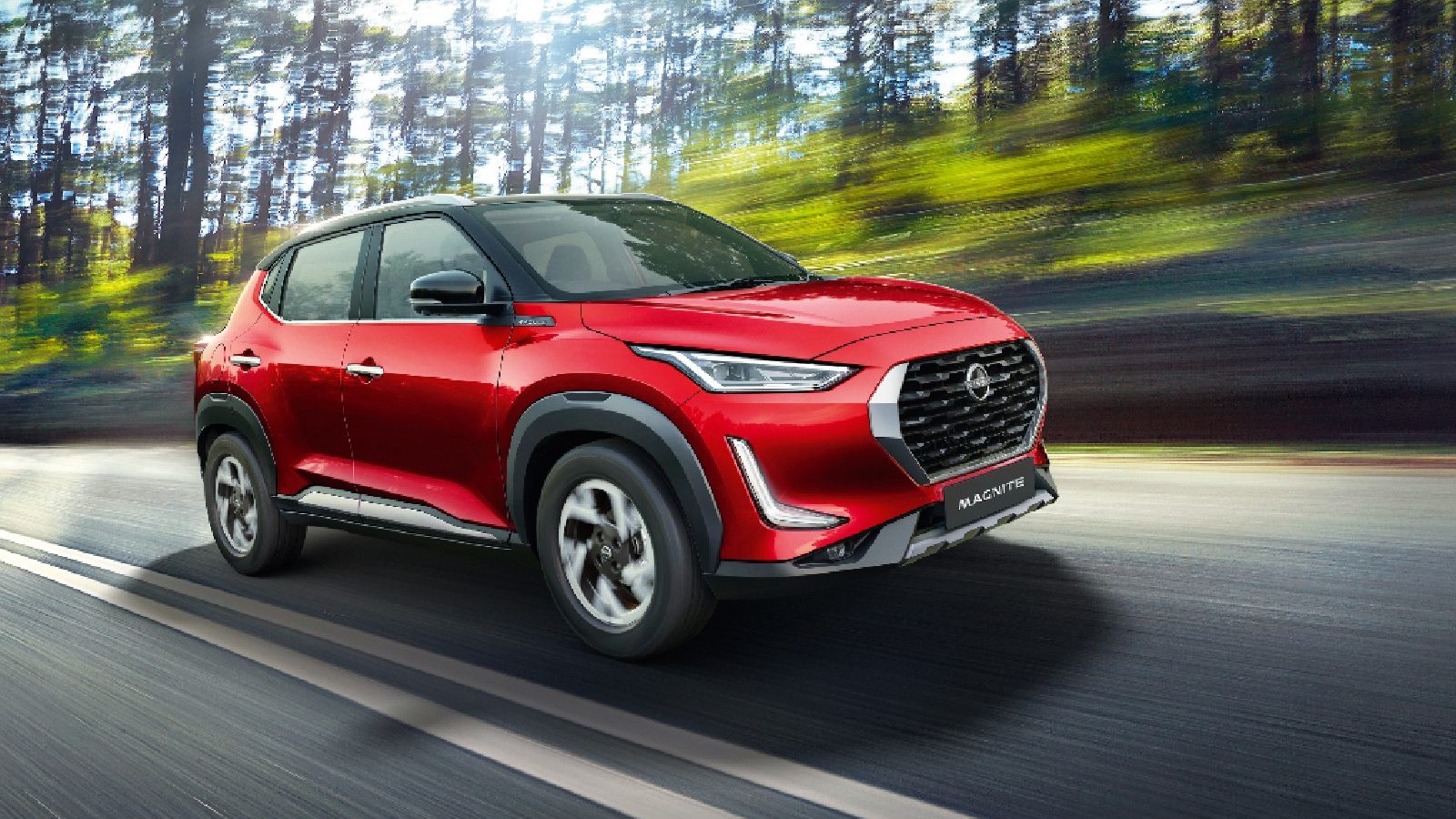 These popular cars of Nissan became… 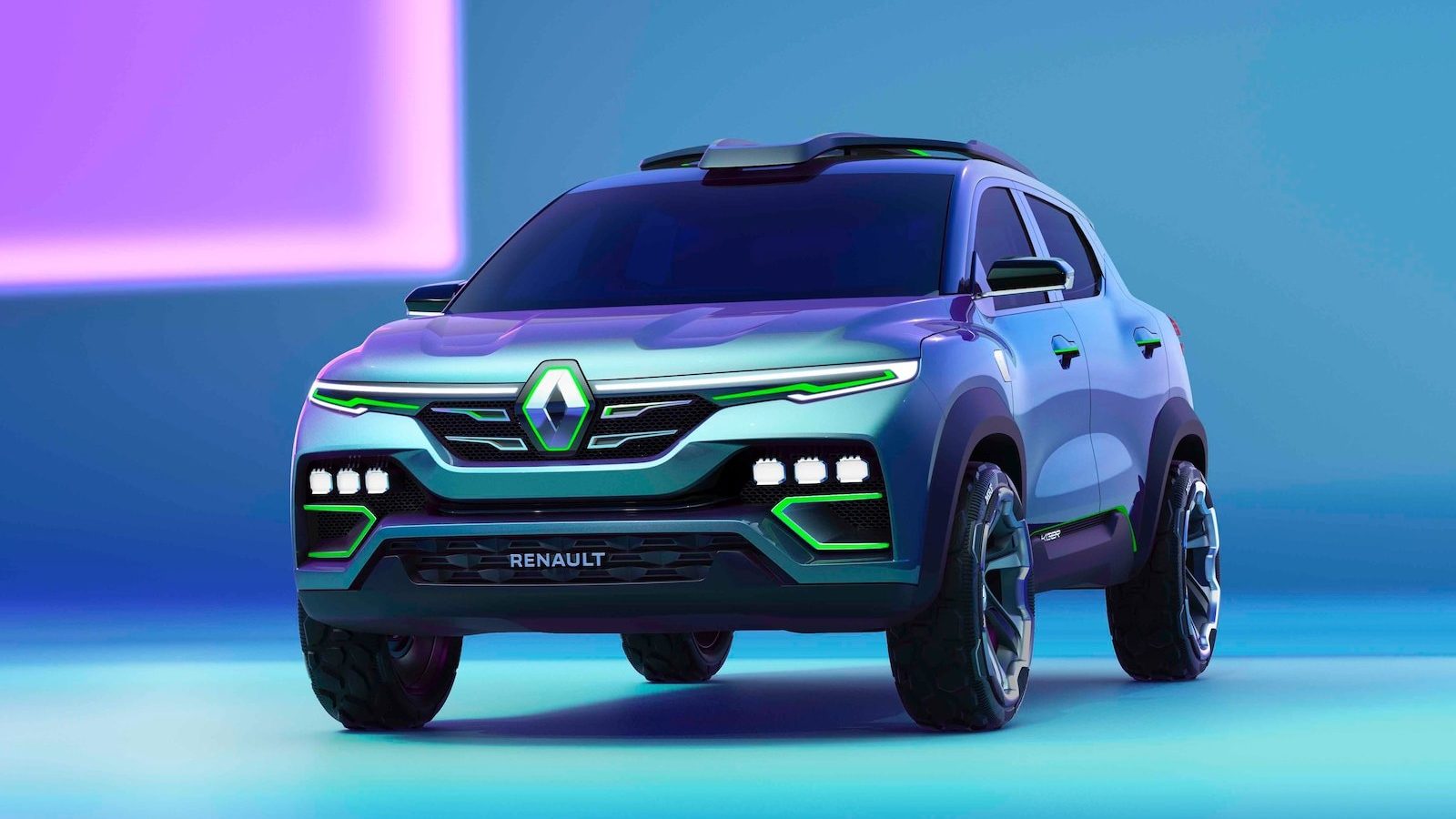 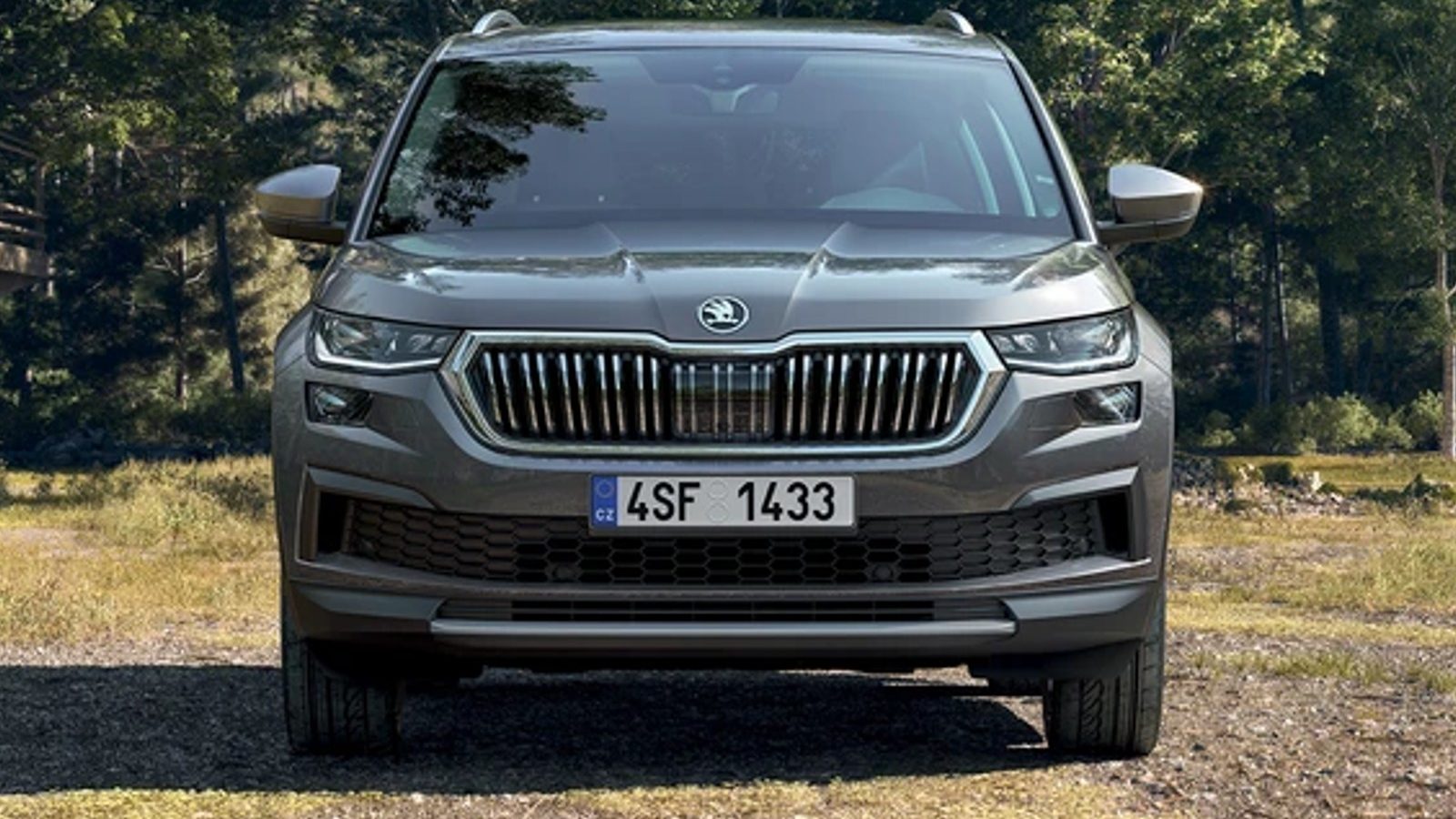 Skoda’s Kodiaq facelift will be launched…