The Komaki Ranger comes with a typical cruiser design. At a glance, it looks like a Bajaj Avenger. However, its distinct design elements are easily visible. The motorcycle gets retro-themed round LED headlamps decorated with shiny chrome.

It gets dual chrome garnished round-shaped auxiliary lamps. The headlamp is surrounded by retro-themed side indicators. The raked wide handlebar, single-pod instrument cluster, glossy chrome-treated display on the fuel tank will be seen similar to the Bajaj Avenger.

Better design for long drives
The bike gets a lower rider seat, while the rear seater gets a comfortable backrest. The hard panniers on both the sides indicate that the motorcycle has been developed with a focus on long range drive capability. There is a round taillight with side indicators. Talking about other design, leg guards, a faux exhaust, black alloy wheels have been given.

250 km range
Komaki has already confirmed that the Ranger Electric Cruiser will come with a 5,000-watt motor along with a four-kWh battery pack. The EV company also claims that the Ranger will be able to cover a distance of around 250 km on a single charge. This makes the Komaki range the longest range electric two-wheeler in India. The EV brand also claimed that this cruiser bike will be able to tackle a variety of terrains as well as different weather conditions.

Side Effects of Garlic: If you eat more garlic then be alert, it may be harmful 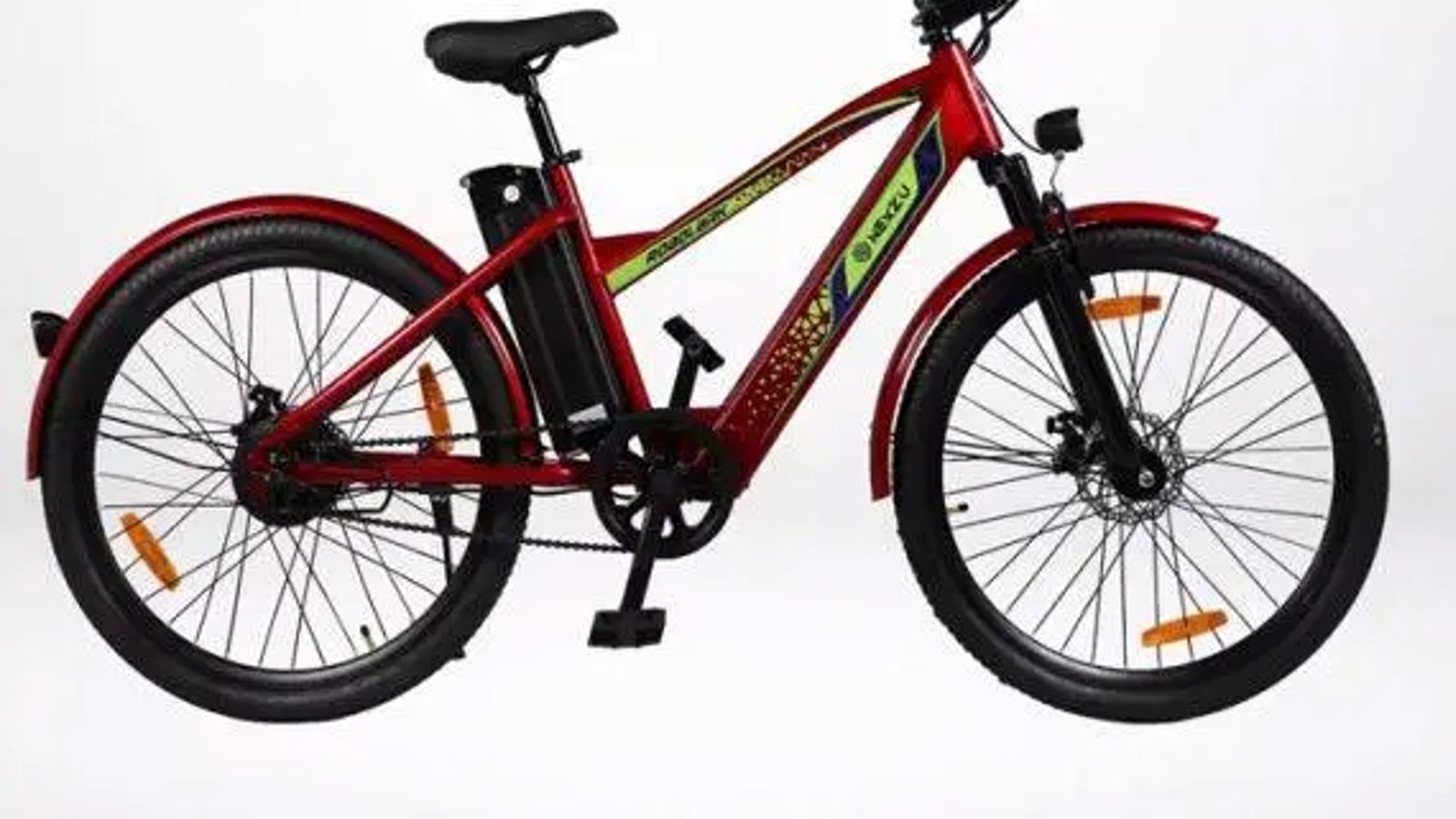 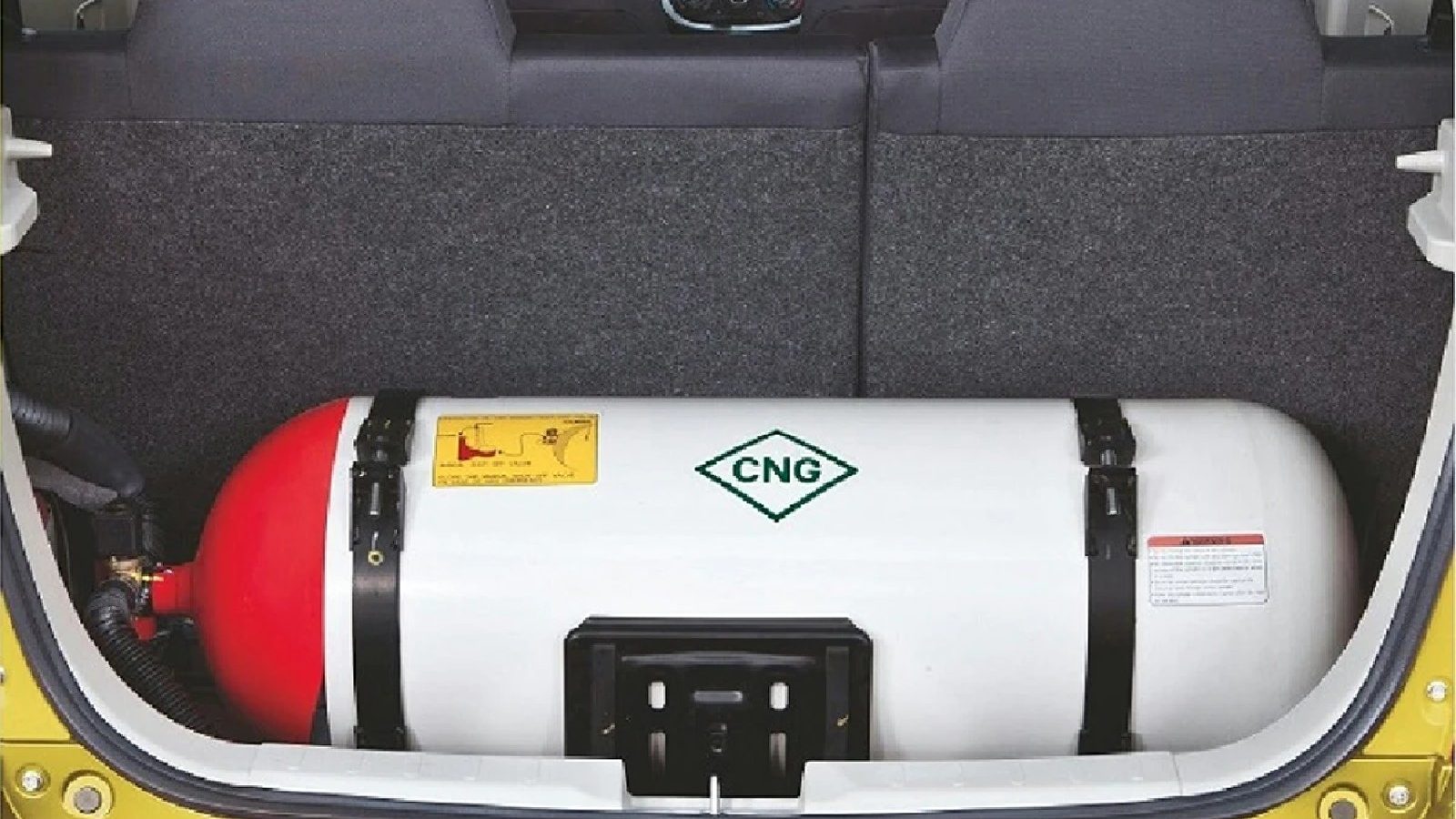 Why is the government promoting only… 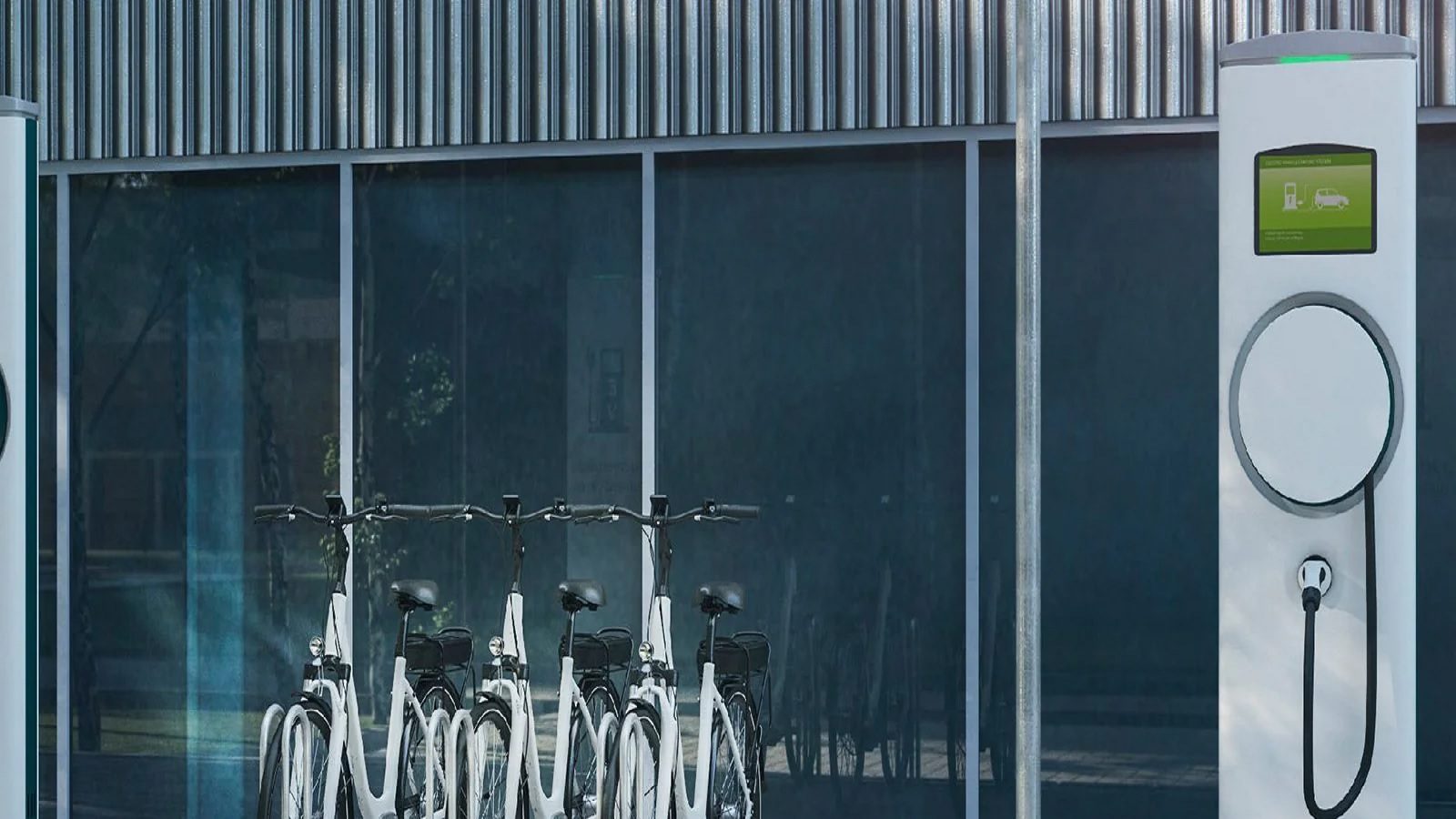 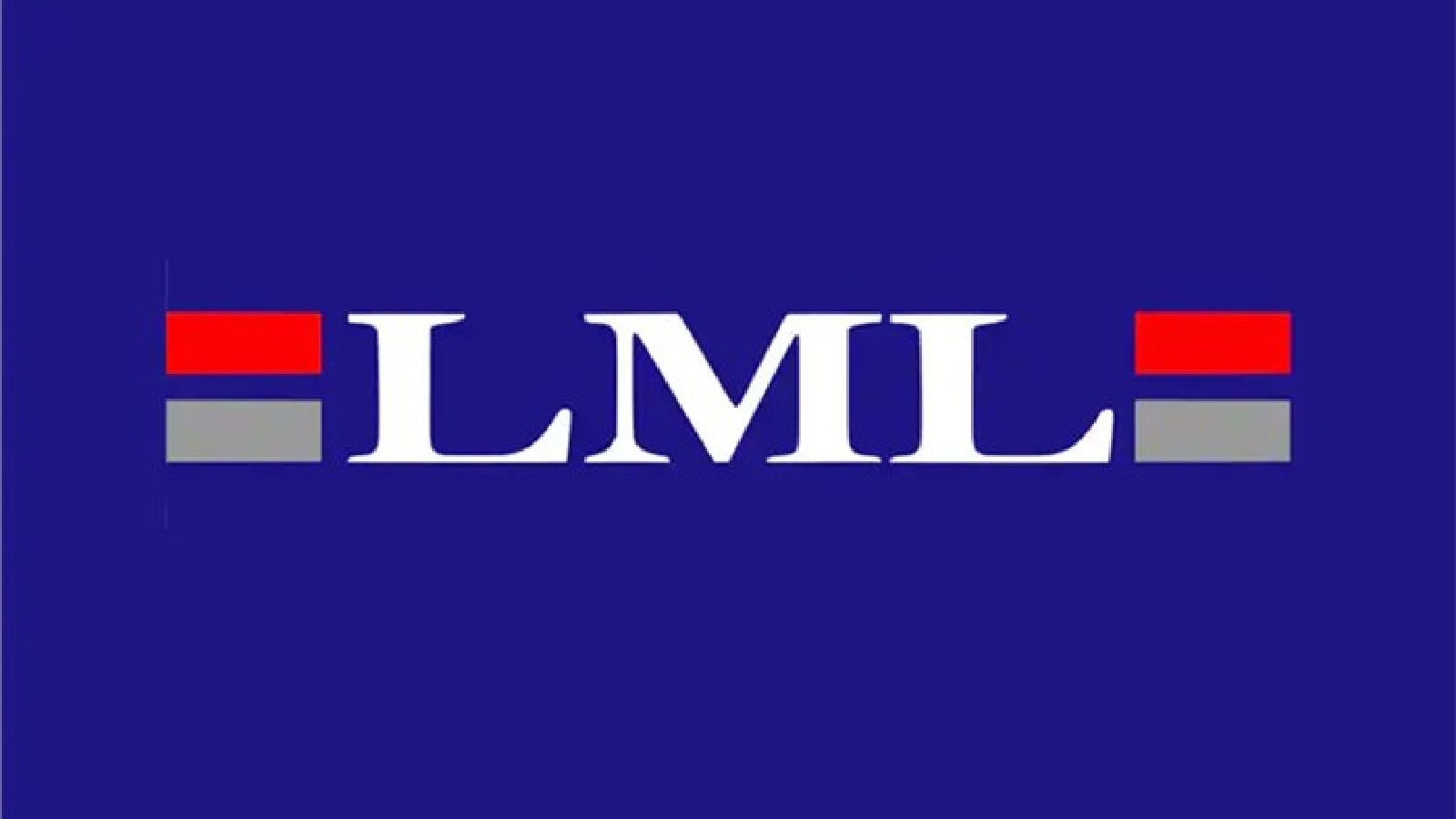