New Delhi. Henley Passport Index: The Indian passport has climbed 7 places to 83rd position in the Henley Passport Index. Singapore and Japan jointly rank first in this ranking. With the improvement in ranking, Indian passport holders can now travel to 59 countries without a visa. In ranking, the condition of Pakistan is worse than Somalia and Yemen.

# Loan will be available with guarantee, but these small things will have to be done before applying

Visa free travel in 59 countries means that you can go, roam, stay in those countries only with the help of Indian passport. But there is a time limit on where you will be allowed to stay for how many days. Countries that can go without a visa include Nepal, Bhutan, Maldives, Fiji, Indonesia, Qatar, Palestine, Macau, Barbados, British Virgin Islands, Dominica, El Salvador, Jamaica, Northern Cyprus, Senegal, Serbia, Trinidar and Tobago, Tunisia And apart from countries like Turks and Caicos Islands, many more countries are included.

Passports are ranked since 2006

The Henley Passport Index has been ranking passports every year since 2006, showing which countries have the most free passports in the world. However, due to the Kovid epidemic for the last two years between the last 16 years, passport ranking has become even more important. The restrictions being imposed due to the Kovid epidemic have not been included in the ranking of passports.

# Getting auto insurance will be up to 20 percent costlier! There will be a direct impact on crores of new and old vehicle owners

The situation in Pakistan passed through Yemen and Somalia

UP Election 2022: Will this big issue give sleep to all the election candidates in Noida? 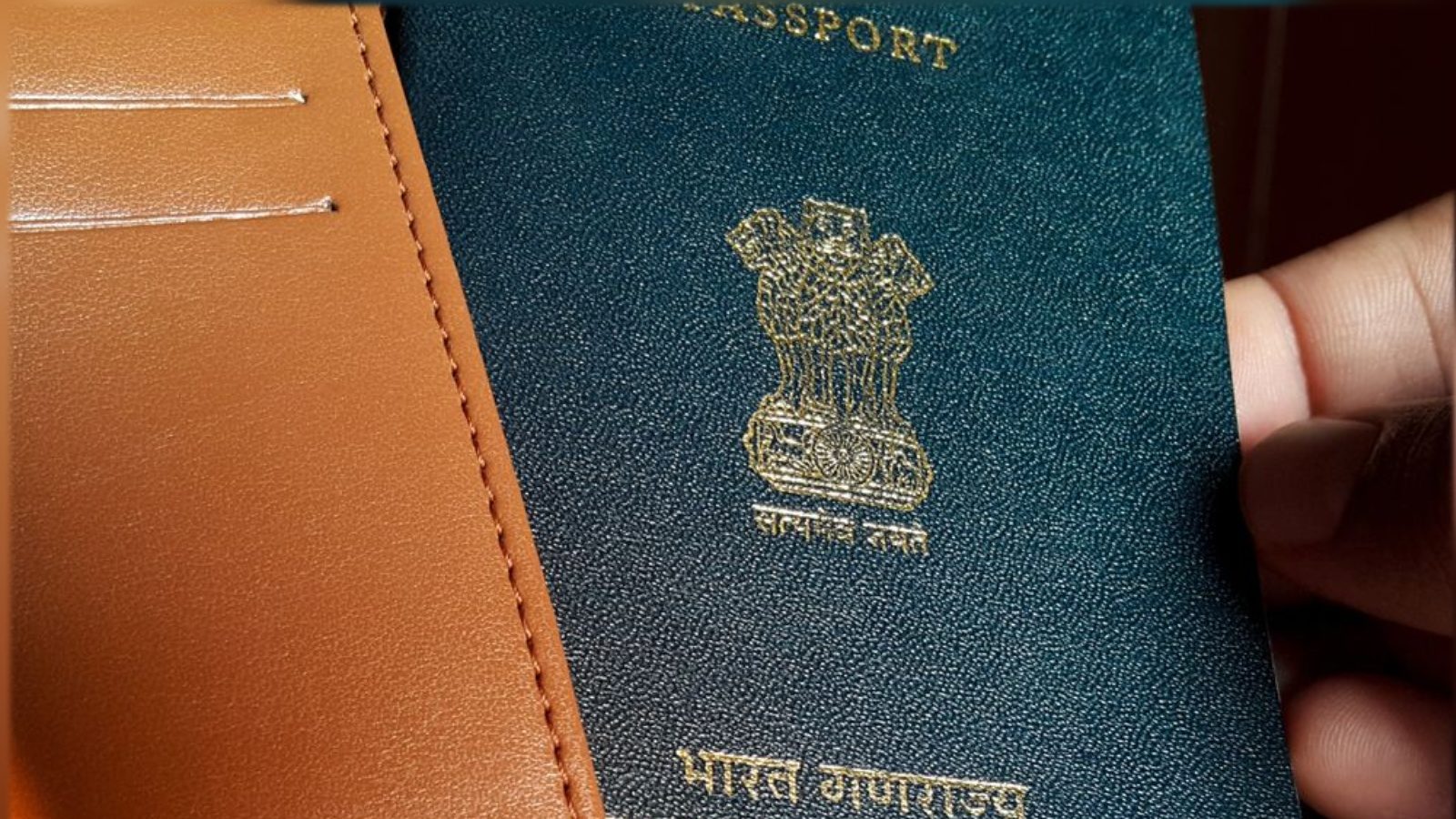 World’s most powerful passport, you can…