The auto major said in a regulatory filing, “The average price hike across all models at ex-showroom prices (Delhi) is 1.7 per cent. The new prices are effective from today.” Cars from Maruti Suzuki Alto starting from Rs 3.15 lakh to S-Cross starting at Rs 12.56 lakh are available in the market. It is the first choice of Indian customers in the lower and mid segments.

Price was increased last year also
Maruti Suzuki had increased vehicle prices thrice last year by 1.4 per cent in January, 1.6 per cent in April and 1.9 per cent in September. Due to this, the company’s vehicles became costlier by 4.9 percent. Last month, the company had said it was forced to hike prices in the past one year due to increase in the cost of essential commodities like steel, aluminium, copper, plastic and precious metals.

The woman used to get tired after three jobs, gave her lover as a gift for romance! 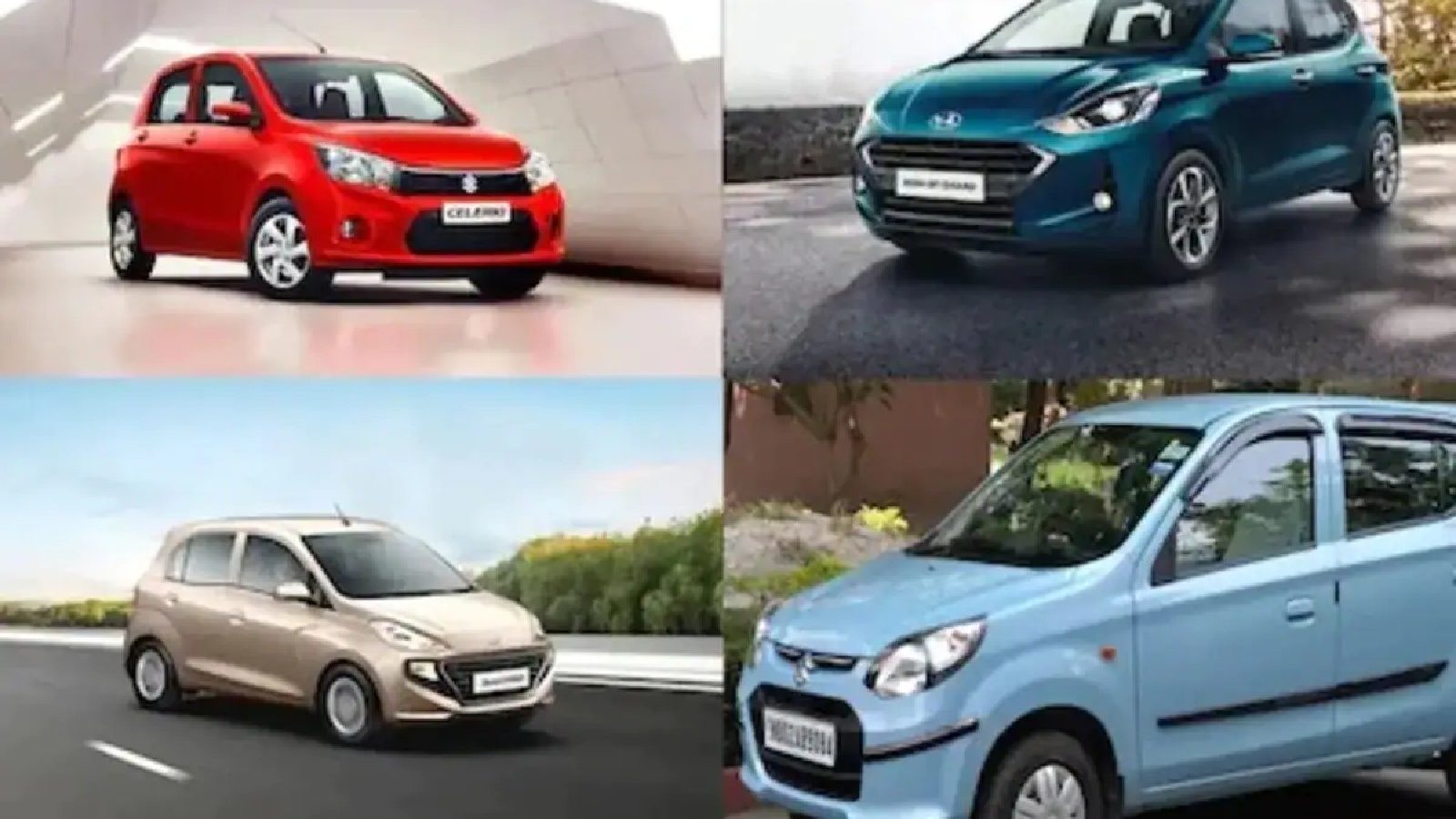 You will be stunned to know… 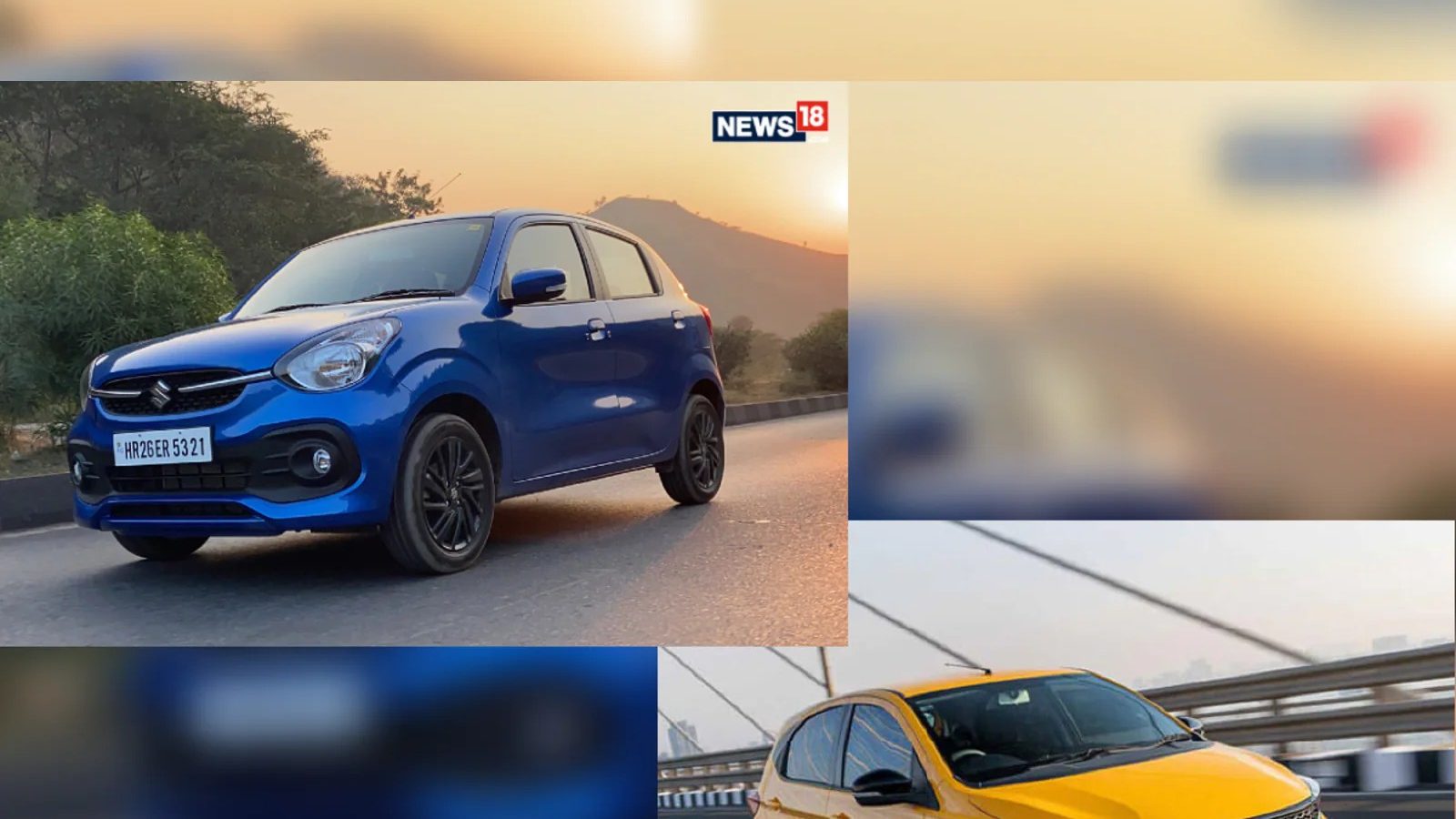 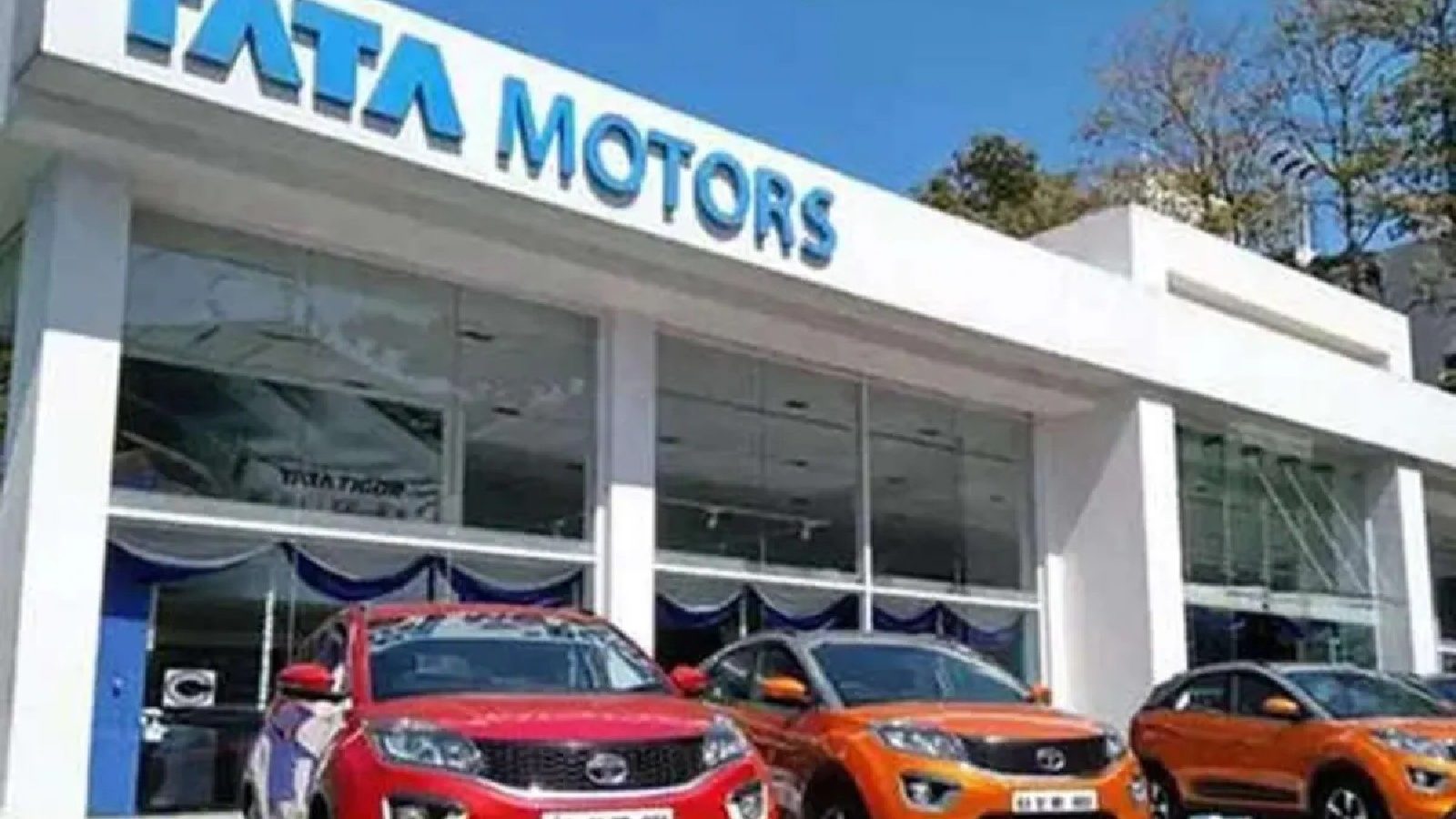 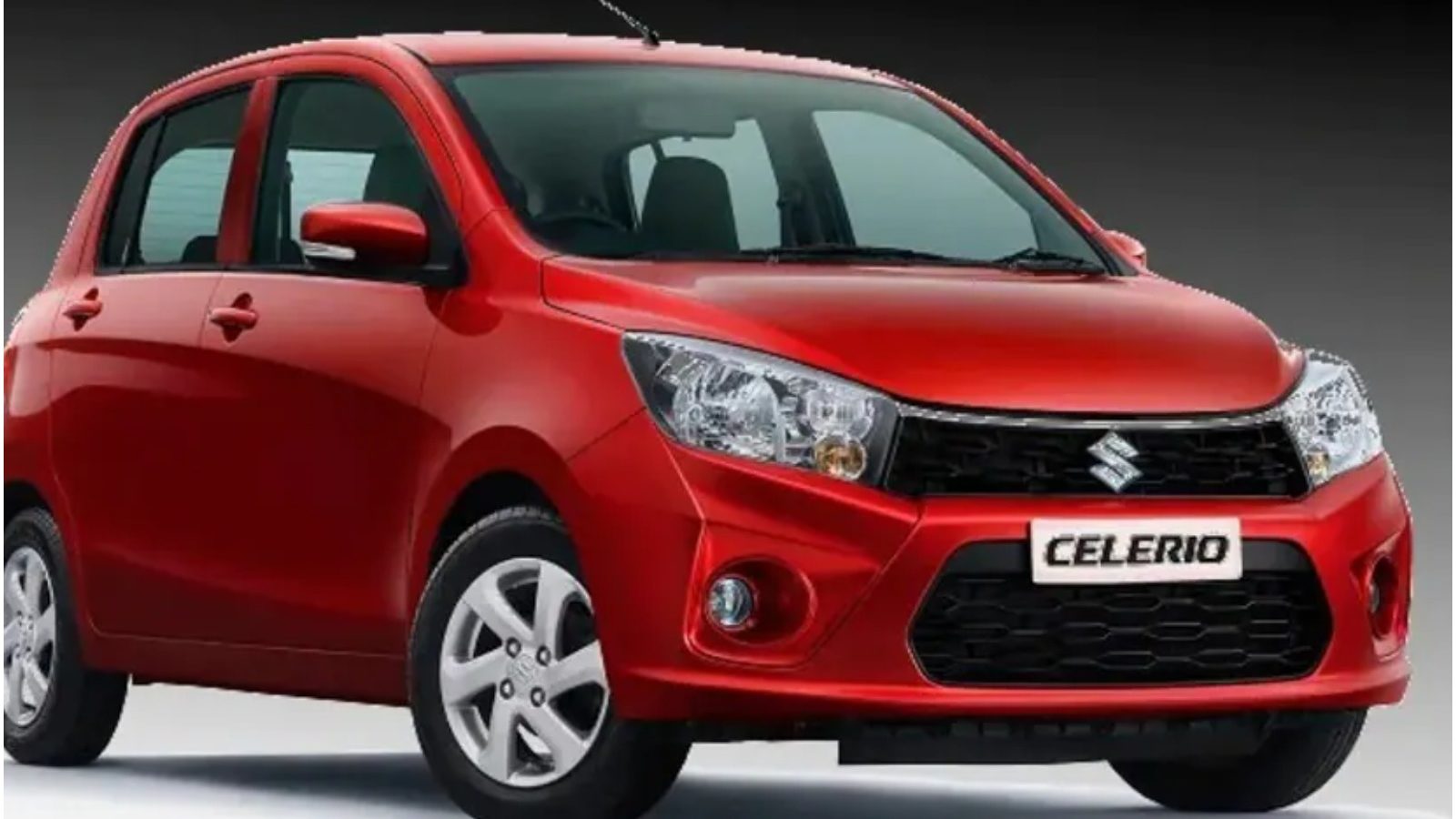 The country’s cheapest CNG car has… 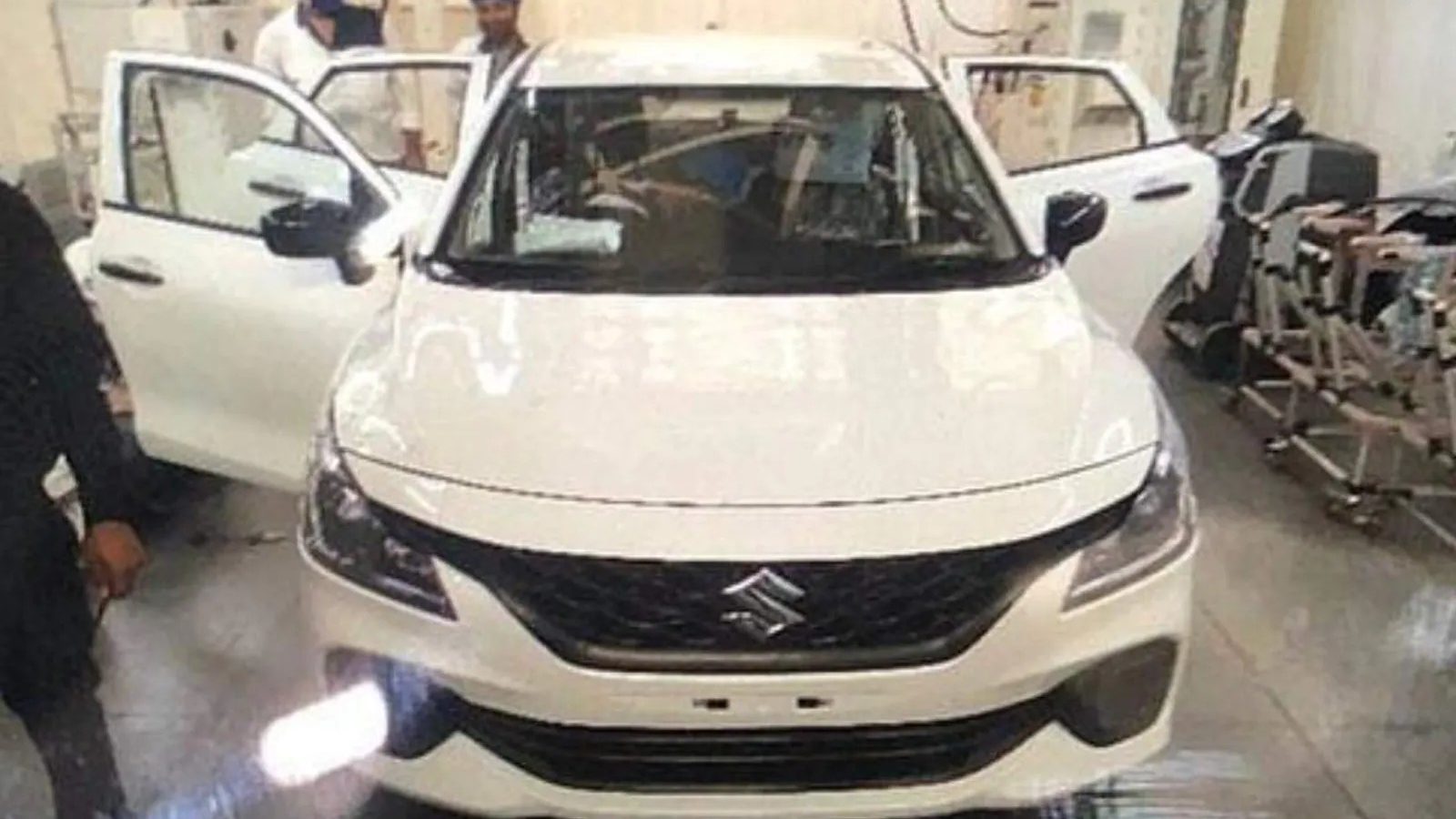 Maruti Suzuki’s new Baleno to be…