khabaradminMotorola Moto Tab G70: The tablet market is starting to gain momentum again. In this era of work from home and studying from home, people who are not able to buy laptops are preferring to buy tablets. Because the education of children on mobile phones is a very difficult task. Due to the increasing demand, all the smartphone makers are launching new versions of tablets as well.

In this episode, smartphone handset maker Motorola will launch a new Motorola Tablet in the Indian market. Motorola company is going to launch a new tablet named Moto Tab G70 and this new Android tablet will be launched on January 18. Moto Tab G70 will be launched in the e-commerce platform company Flipkart Big Saving Days Sale. It is being said that the launch date has not been announced by the company yet. But the launch date has been leaked on Flipkart.

Saw a banner of Moto Tab G70 on the Flipkart app, which has its launch date written on it. According to the leak, the Moto Tab G70 will be launched in India on January 18. And it will be offered for sale in the upcoming Big Saving Days Sale on Flipkart.

What’s special about Moto Tab G70
Motorola has already given information about the specifications of the Moto Tab G70. The company had given information about the processor-display resolution of the new tablet. This tab will be launched in both Wi-Fi + Cellular variants and Wi-Fi variants. There is also a separate microsite for tablets on Flipkart, on which the picture of the tab shows that the tabs have thick bezels. This tab will have an 11-inch display. This tablet will be available in Modernist Teal color option and it has a 2-tone design.

The Moto Tab G70 will be powered by a 12nm octa-core MediaTek Helio G90T processor, paired with 4GB of RAM and 64GB of storage.

Fast Charging and Powerful Battery
Moto Tab G70 tablet will run on Android 11 operating system. It has a 7,700mAh battery, which will support 20W fast charging. Features like USB Type-C port for charging and IP52 protection against dust and water.

13MP back camera
There is a 13MP rear camera on the back of the Moto Tab G70 tablet and an 8MP selfie camera at the front. It is being told that this tab will have four speakers, which will come with Dolby Atmos support. The Moto Tab G70 will be offered in both Wi-Fi and LTE models.

MediaTek Helio G90T processor has been used for speed and multitasking in this tab of Motorola. It will get 64 GB of internal storage, with the help of microSD card it is possible to increase the storage up to 1TB. The weight of this device will be 490 grams.

The prices of Motorola’s new tablet Moto Tab G70 have not been disclosed yet. But tech experts are assuming its price to be around Rs 17,000.

These 5 stocks made investors millionaires, gave a return of 22,300 percent 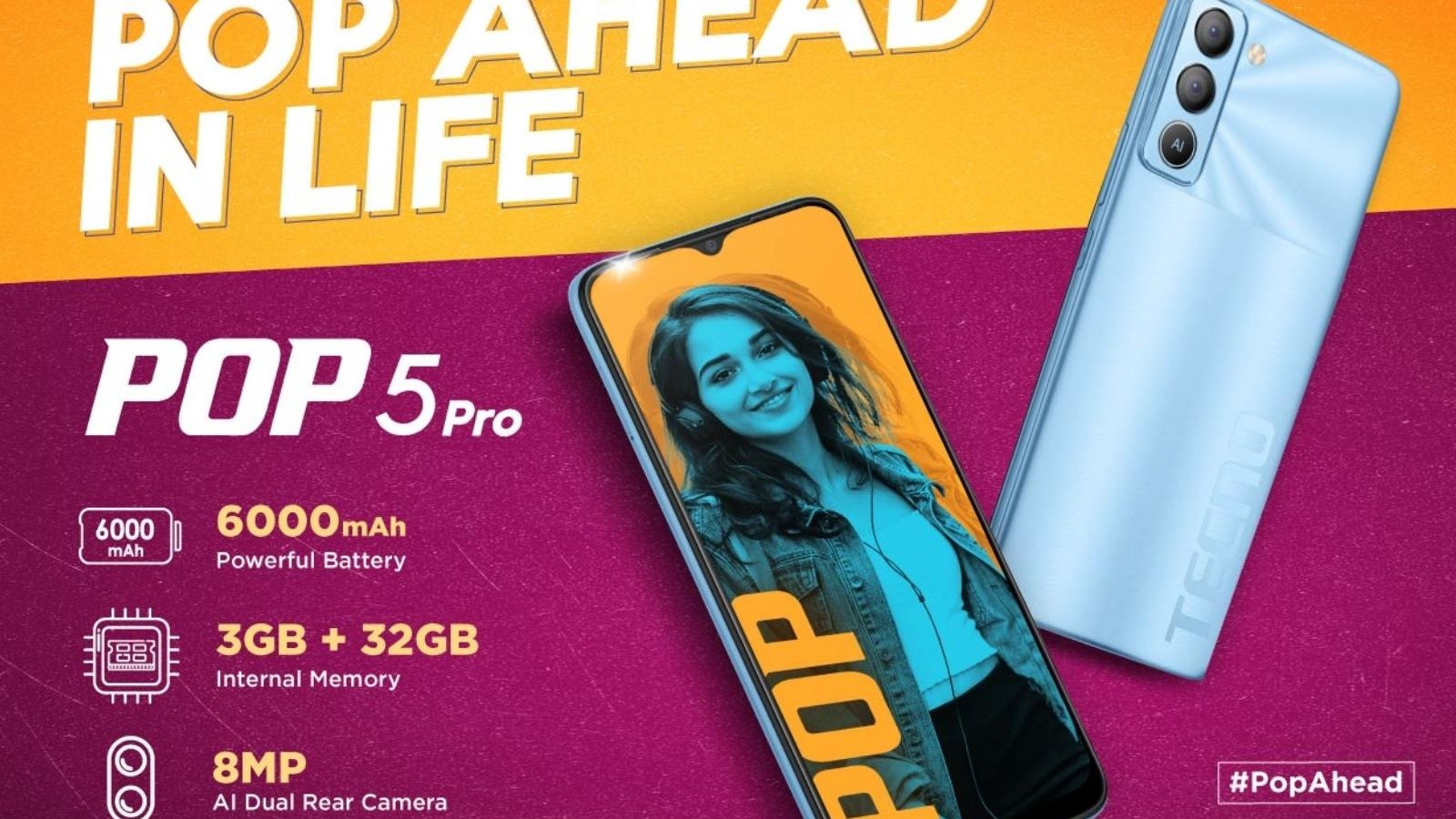 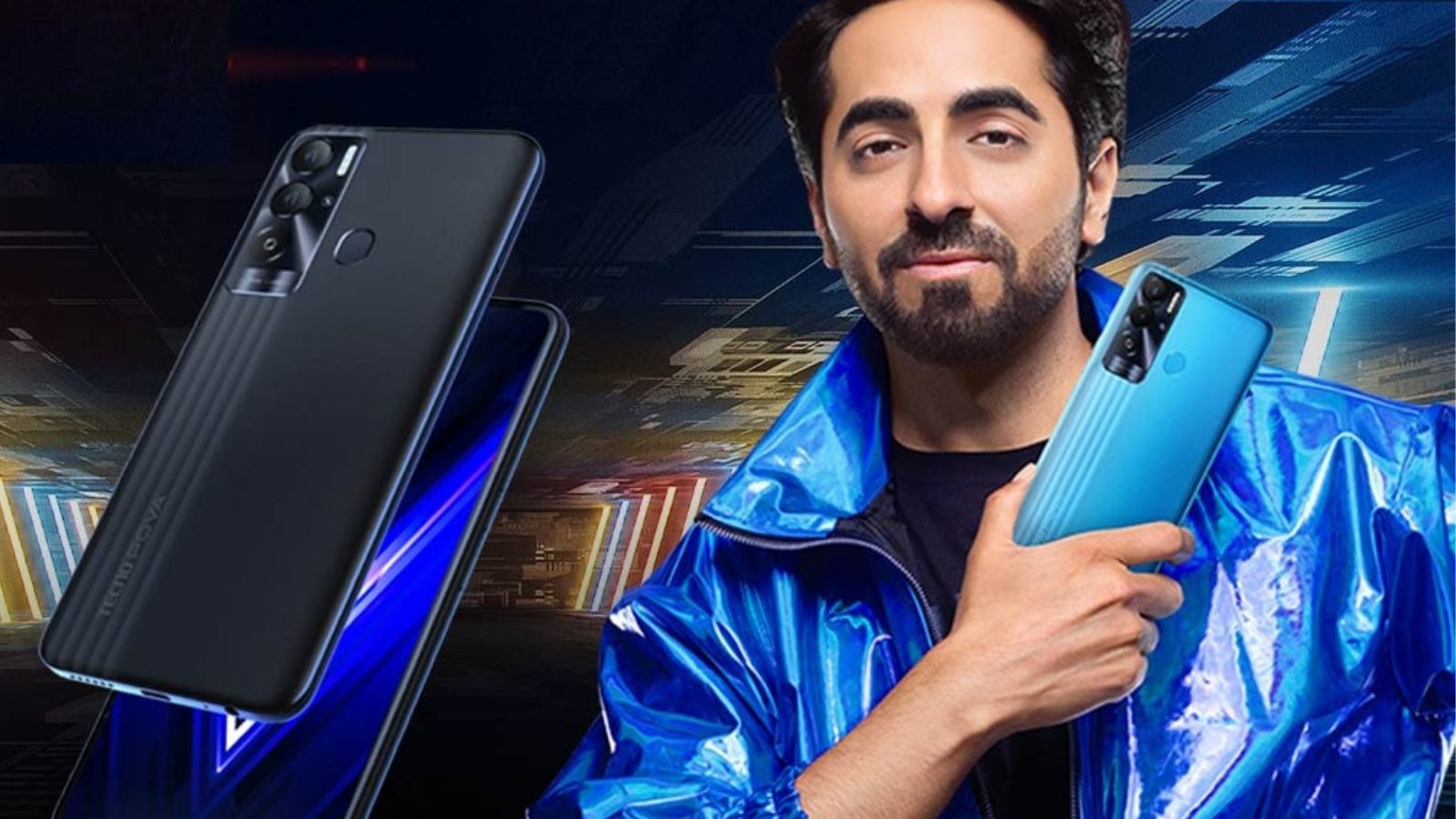 Buy this beautiful smartphone from Tecno… 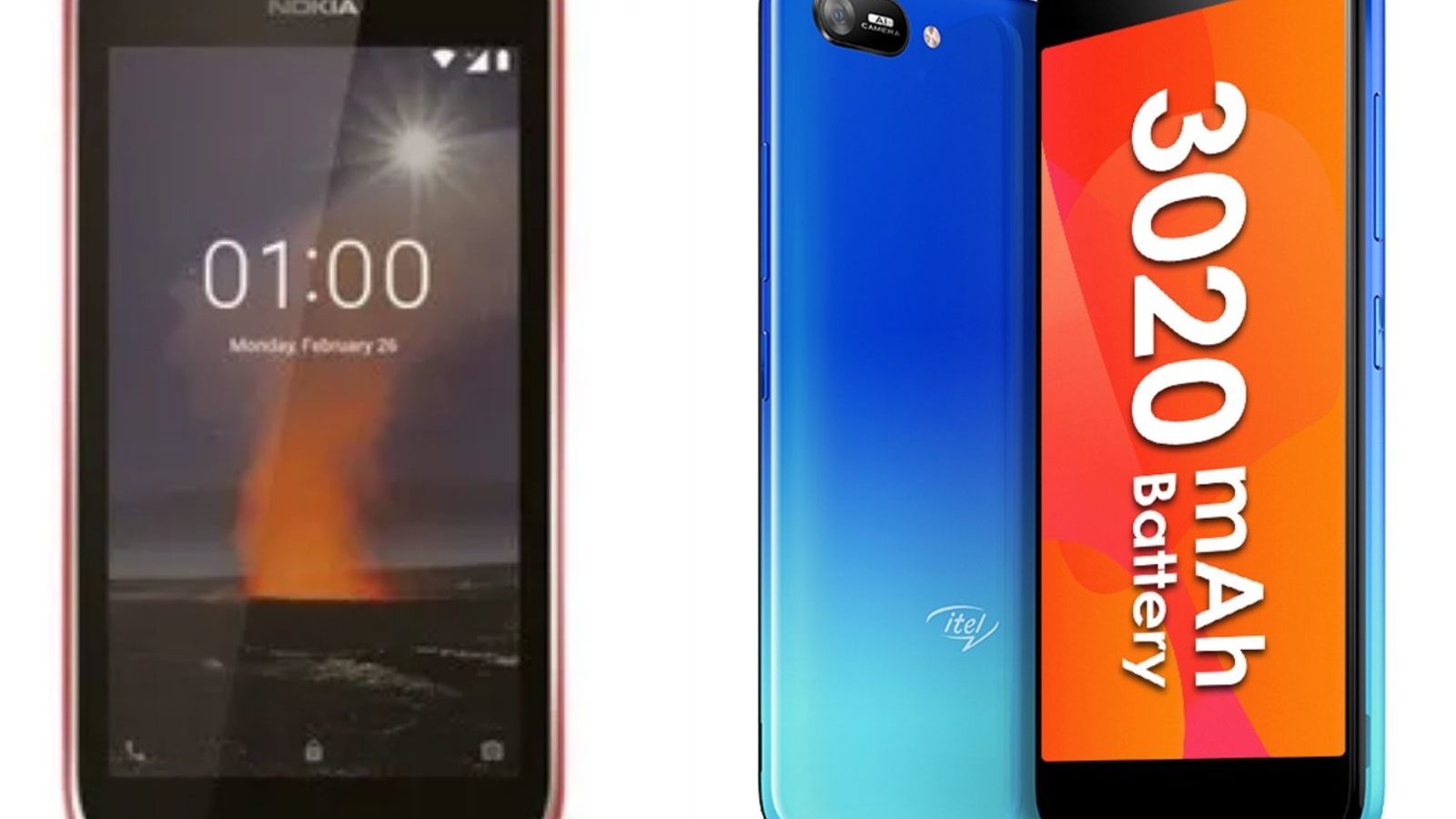 Buy these Smartphones with strong battery… 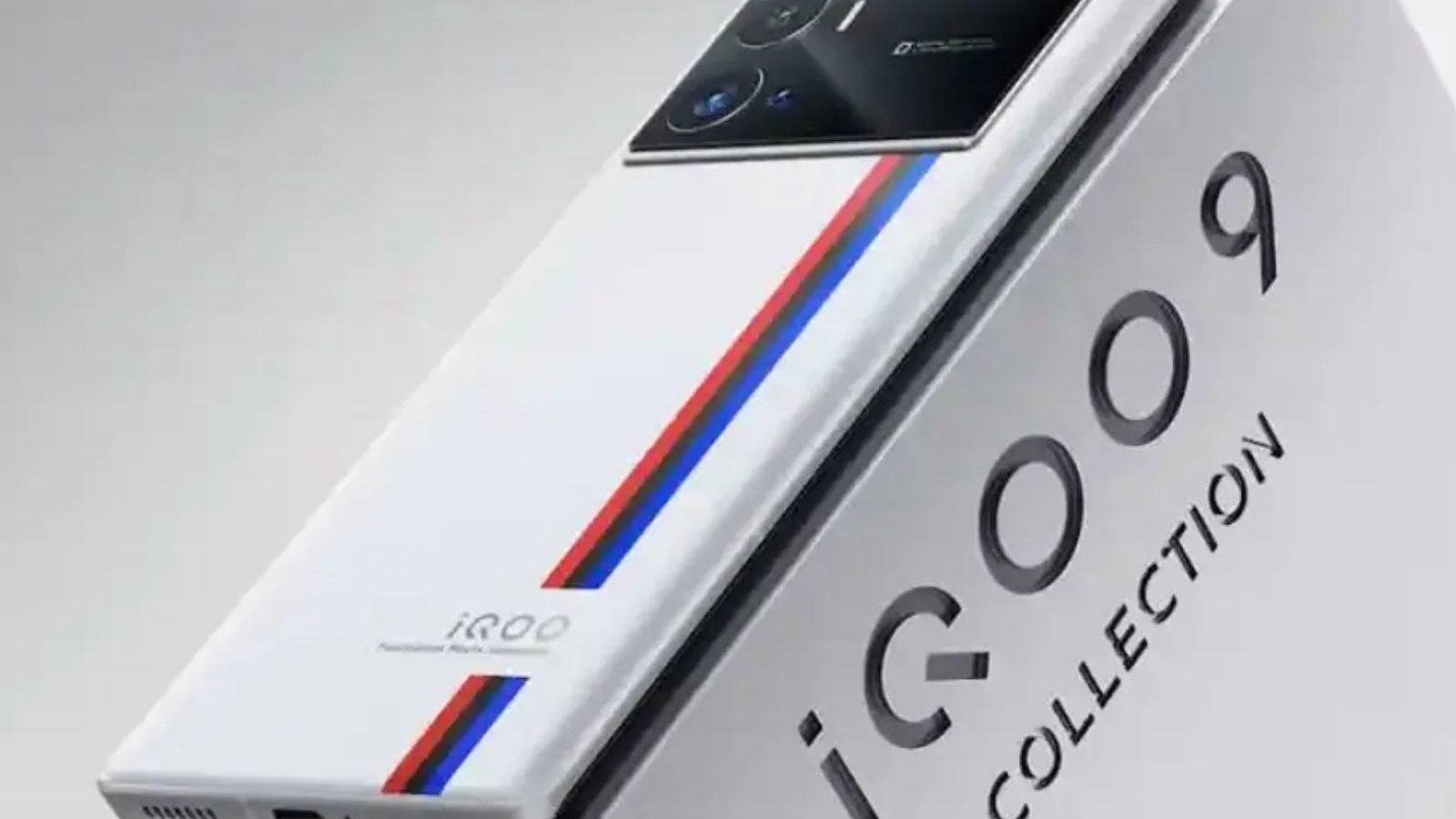