New Delhi. Jack Dorsey, a big supporter of Cryptocurrency and former CEO of Twitter, has made preparations to enter the digital currency. Jack Dorsey’s company is working on creating an open bitcoin mining system. Jack’s company name is Block Inc and he is working as its CEO.

Jack Dorsey himself has confirmed that his company, formerly known as Square, is now working on a plan to build an open bitcoin mining system. After being re-branded, the company is now working on Blockchain technology, going beyond its payment business.

Also read – Rakesh Jhunjhunwala increased his stake in Titan, what is the reason for this? Learn

What is the company’s plan

Jack Dorsey had decided to resign as the Chief Executive Officer (CEO) of Twitter in November 2021. Dorsey told via tweet that he is officially working on creating an open bitcoin mining system. The company first announced that it was considering the plan in October.

The block company’s general manager (hardware) Thomas Templeton gave information about this plan. He explained that his goal is to make mining bitcoin the largest cryptocurrency by market value.

Hrithik Roshan was Corona positive before Ex Wife Suzanne! Quarantine was here away from parents 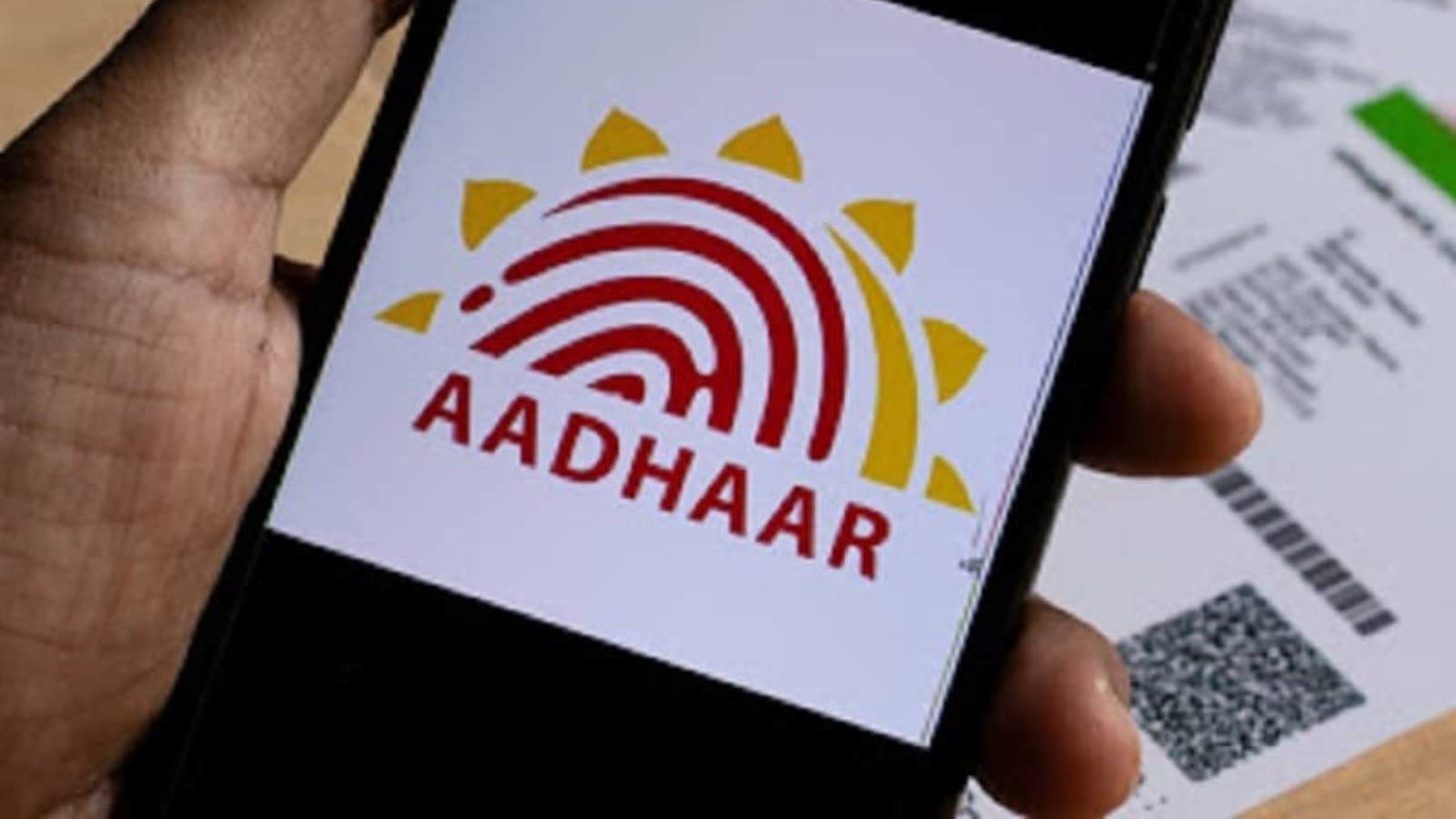 UIDAI looking at Blockchain technology with… 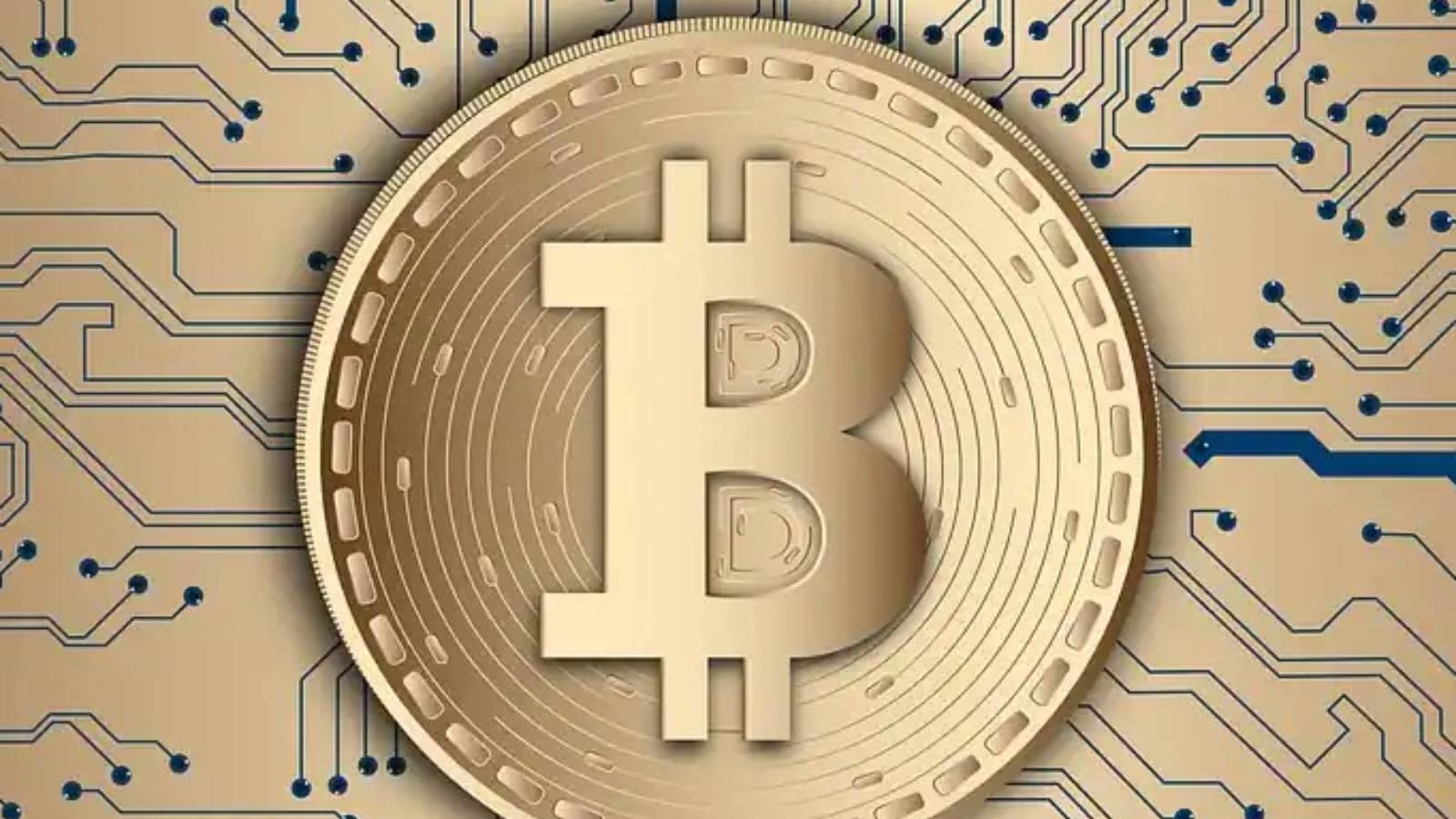 In one bitcoin transaction, electricity of… 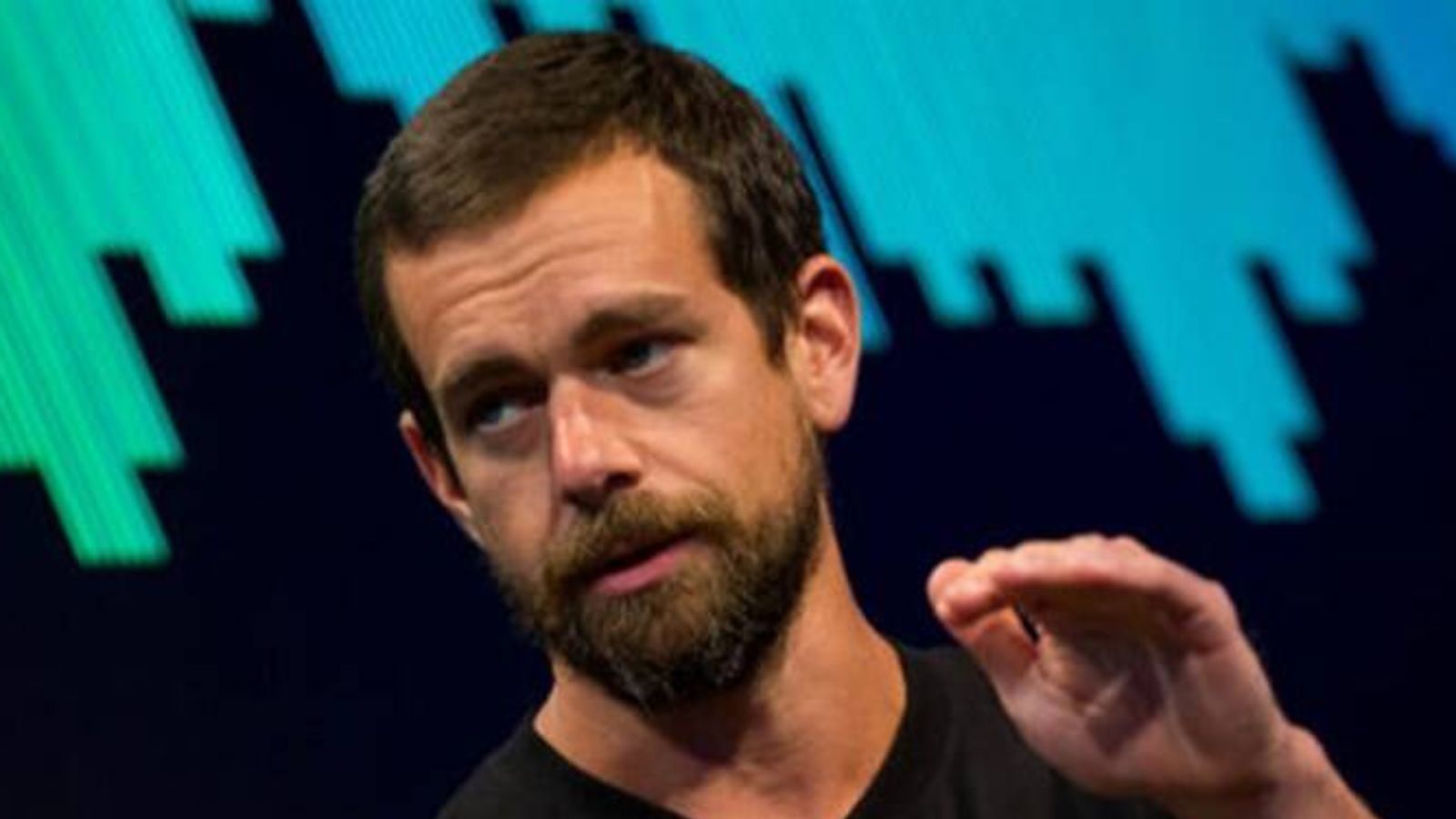 Who said such a big thing… 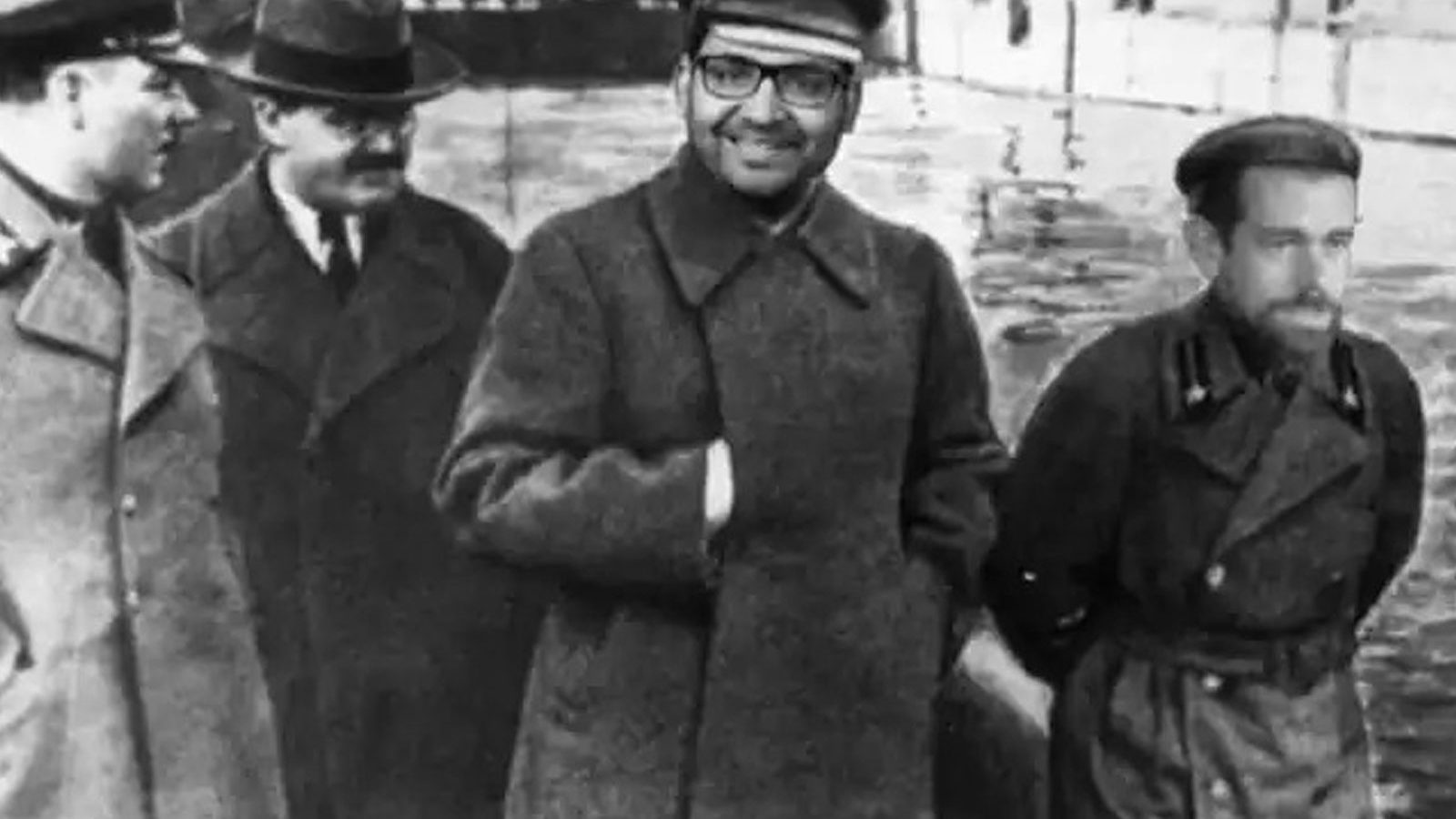 Wasim Jaffer praised the captain of…