New Delhi. In December 2021, the country’s exports grew by 38.91 percent on an annual basis to $ 37.81 billion. This boom has been due to the good performance of sectors like engineering, textiles and chemicals. In December 2020, this figure was $ 27.22 billion. The trade deficit also increased in December to $21.68 billion. The Commerce Ministry gave this information on Friday. Last year, both production and exports were greatly affected due to the Corona crisis. Due to which this increase is seen as shocking.

Those recovering from Covid-19 have to wait a long time for life insurance! Waiting period of up to 6 months

# First IPO of 2022: AGS Transact IPO will open this month, know the date and its full details

OnePlus 9RT smartphone with strong features launched in India, know what is the price

This 7-seater SUV sold out as soon as it was launched, buyers have to wait for months 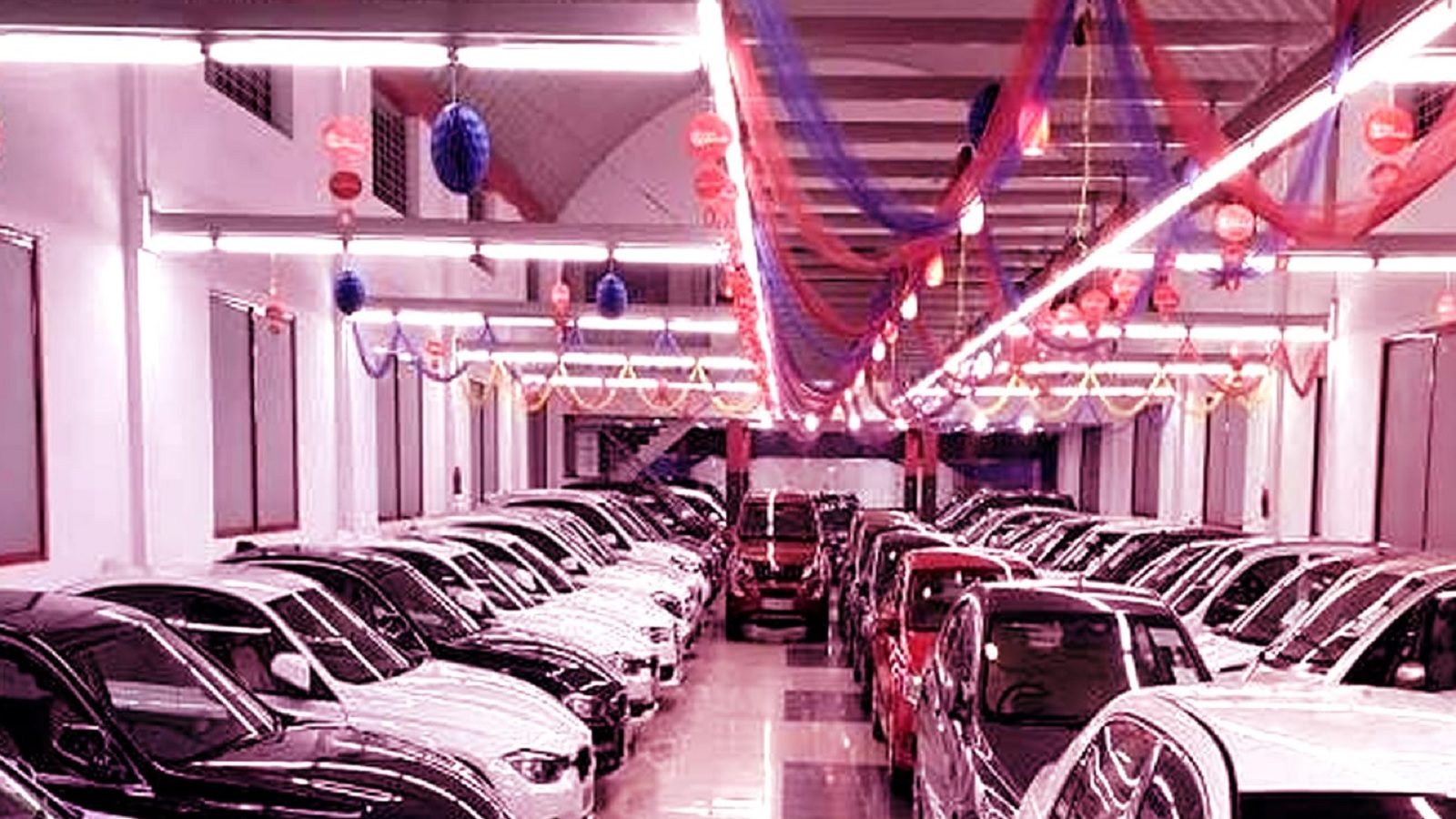 Car sales: Vehicles made in India… 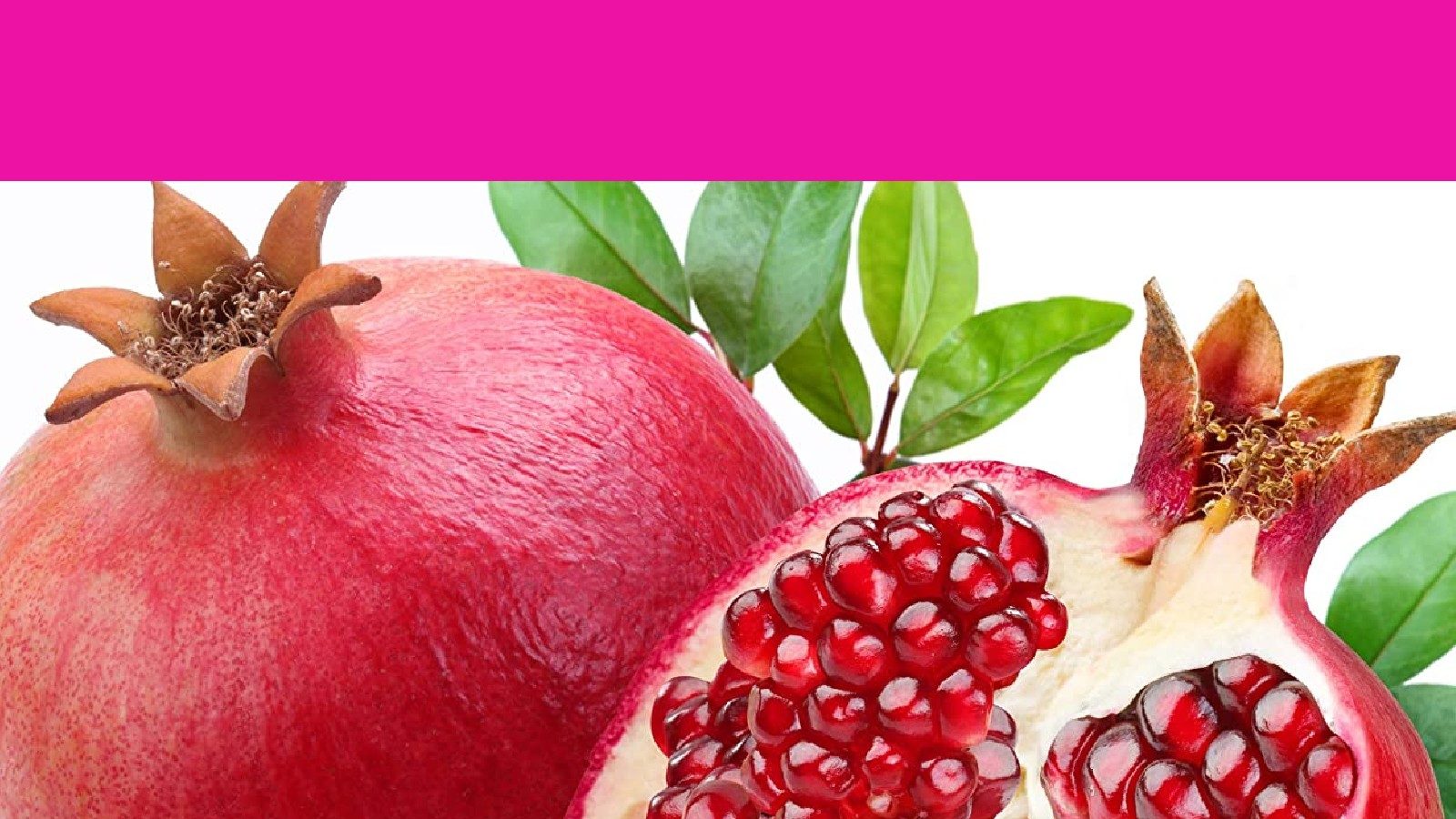 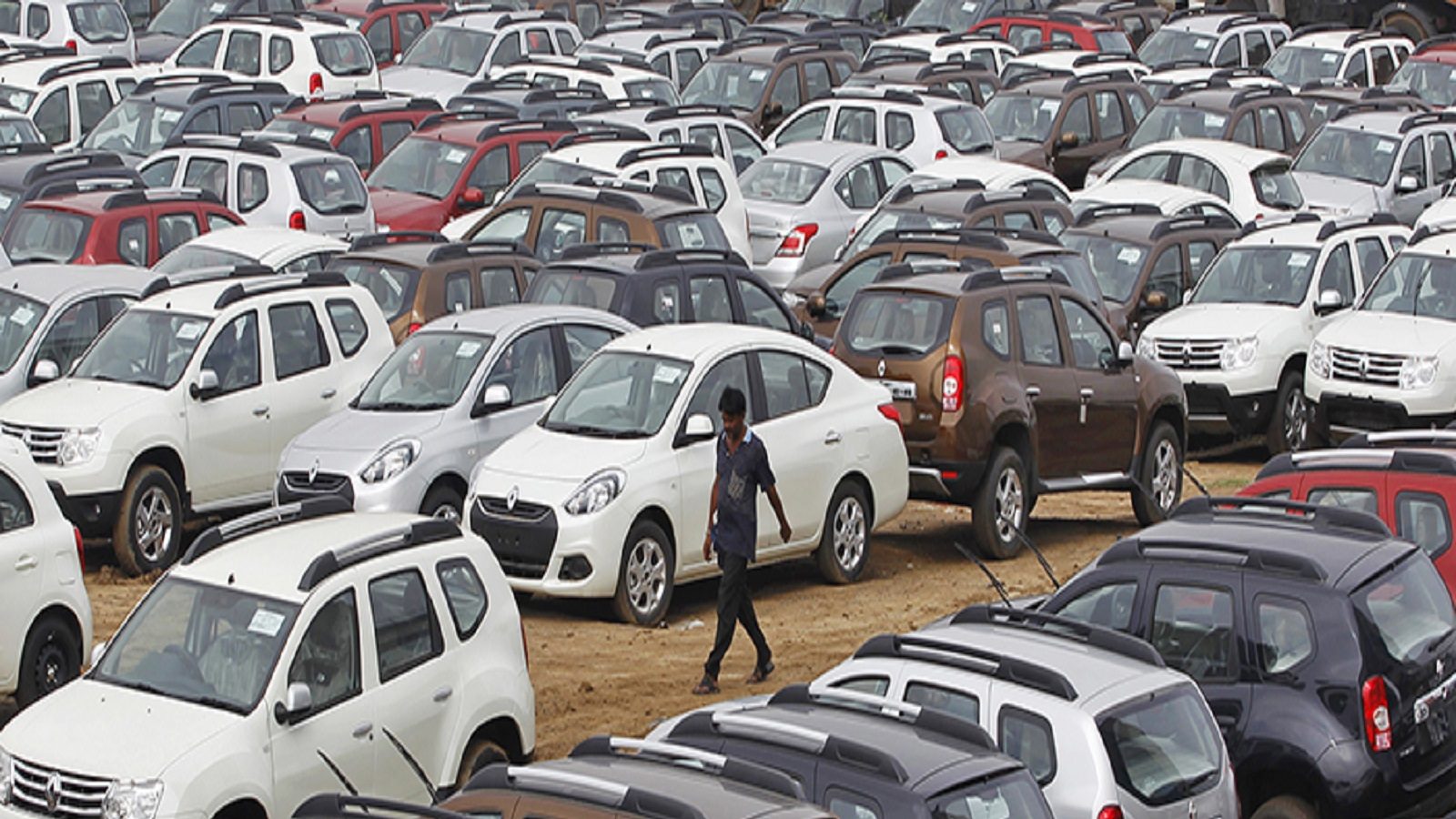 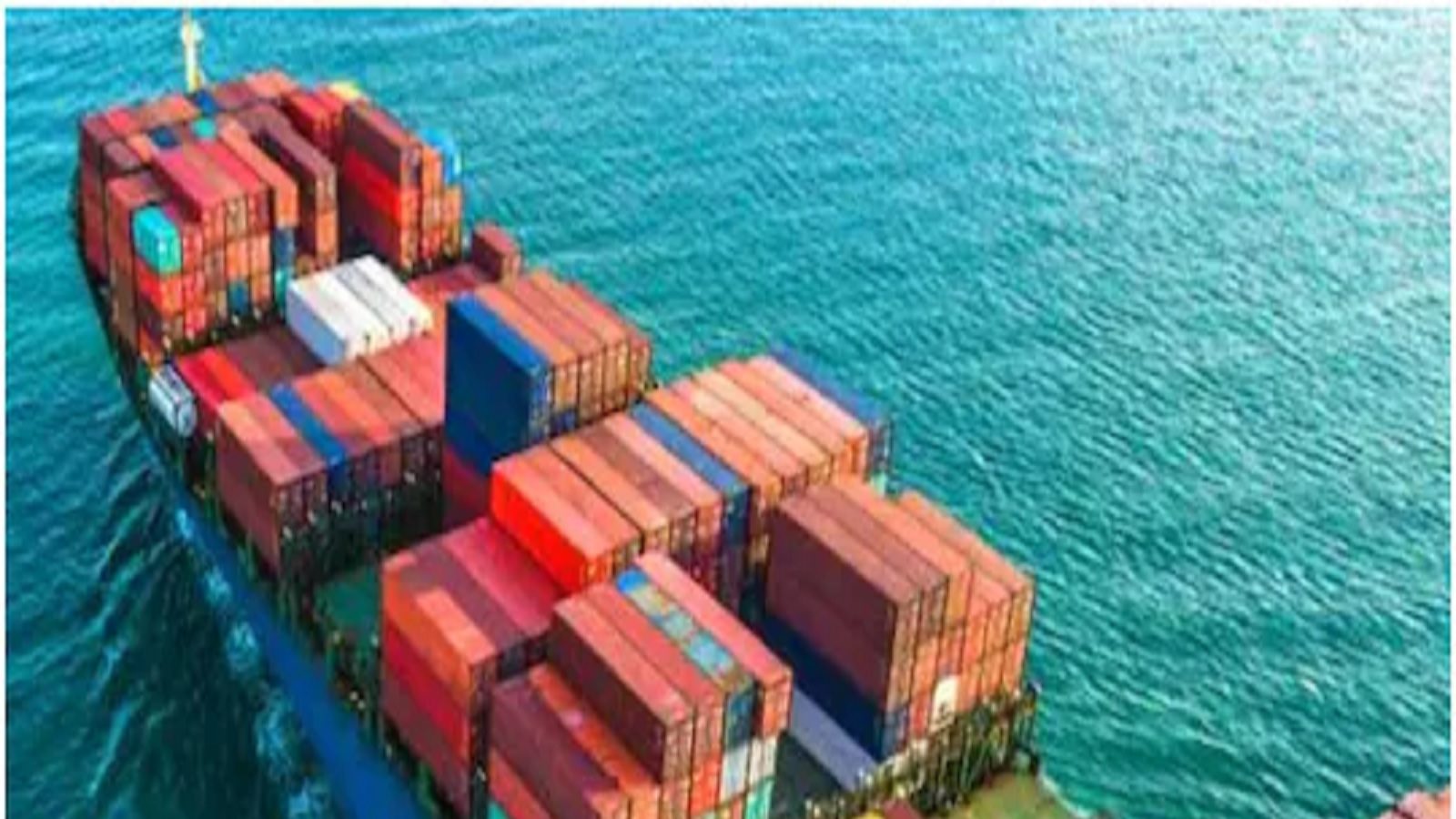