New Delhi. Cryptocurrency News: After China, the process of banning cryptocurrency has started in Pakistan too. The Federal Government and the State Bank of Pakistan have recommended a complete ban on Cryptocurrency in the country. The recommendation has been sent to the Law Ministry and the Finance Ministry for review.

# Big relief for pensioners, now life certificate will be deposited sitting at home from the app, know the whole process

Terrorism and money laundering is the reason

Its use in terrorist activities and money laundering is believed to be behind the recommendation to ban cryptocurrency in Pakistan. For a long time, it was being said in Pakistan that cryptocurrency is being used to promote terrorism. Similar allegations are being made against cryptocurrencies in many other countries, including India.

Although there is no ban on cryptocurrency yet, Pakistanis investing in cryptocurrency are still confused. Accepting this recommendation, the Ministry of Law and Finance will ban crypto or create a legal framework for its trade, no one knows. This suspense is being eaten by investors. It is not yet clear what will happen to the invested capital of the investors if the ban is imposed. At the same time, now popular crypto influencers are raising the slogan of “Youth want crypto” and are demanding Prime Minister Imran Khan to clarify his opinion on this subject.

# Why Tesla car hasn’t arrived in India yet? Elon Musk said – we are engaged in dealing with the challenges

No law in most countries

In some countries, cryptocurrencies have been given the status of legal currency to some extent. But in most countries there is no law and order regarding crypto. Instead of banning it, South Korea has made a legal framework so that illegal activities do not take place in it. At the same time, China has completely banned it. 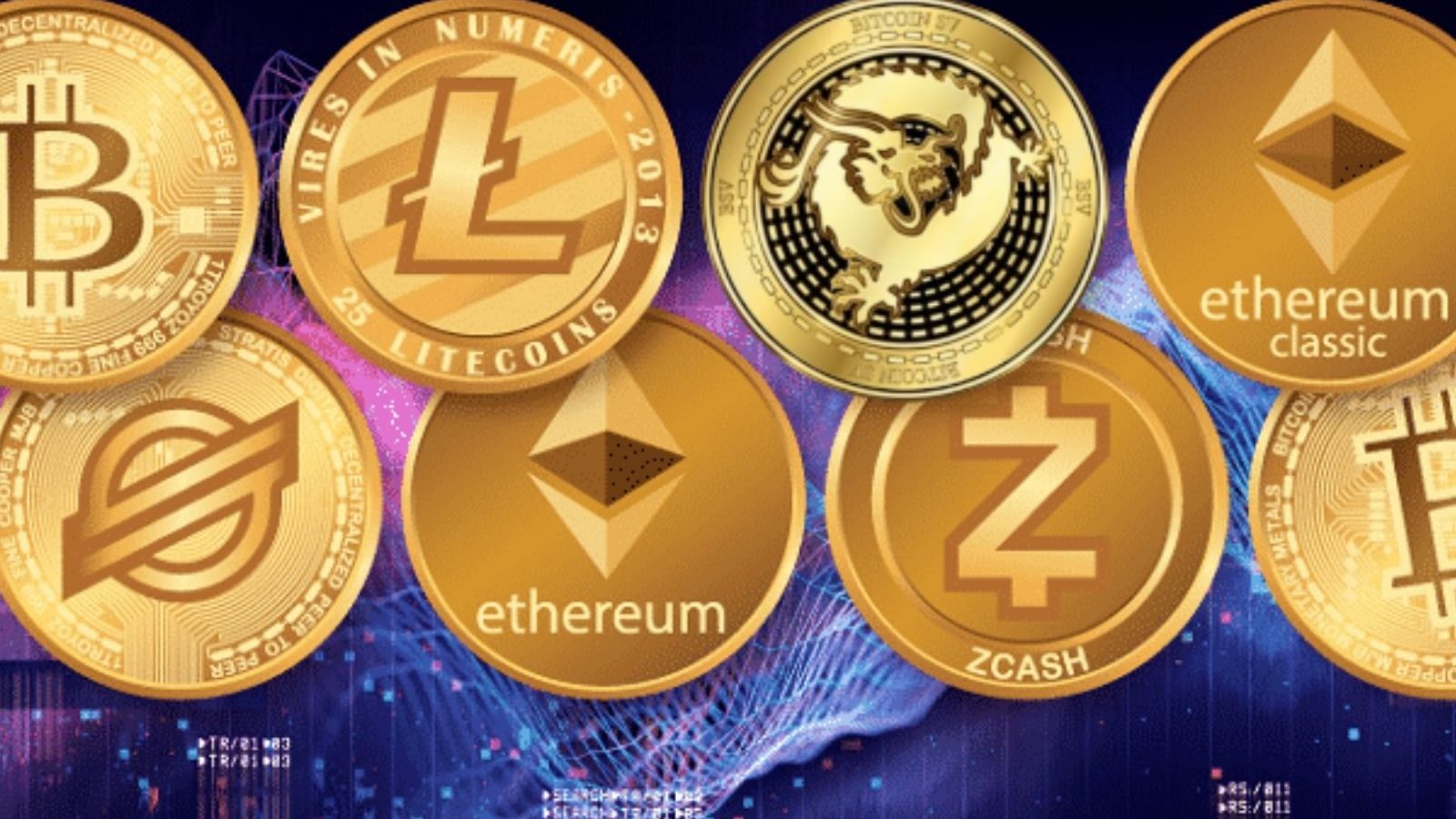 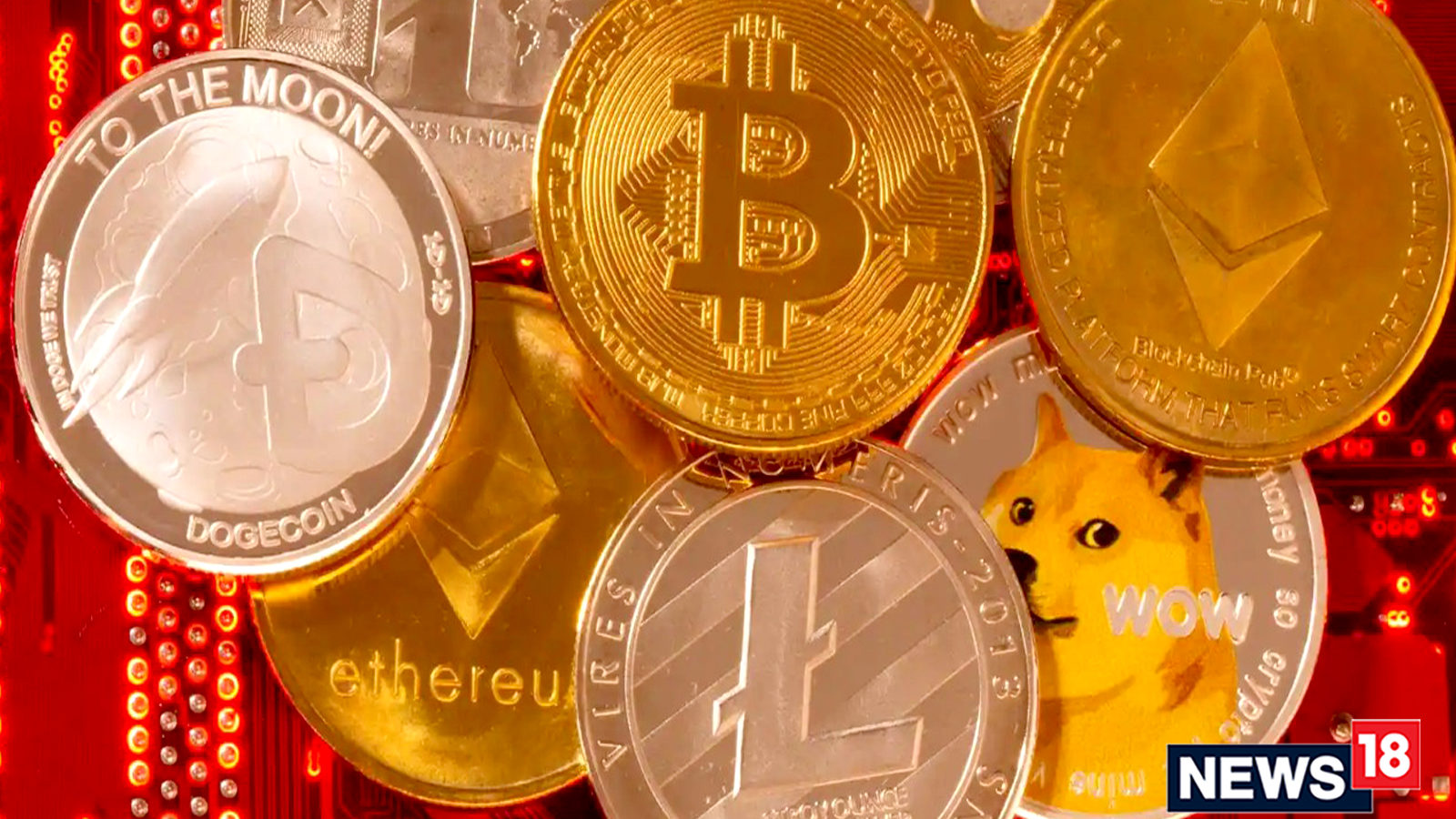 Cryptocurrency prices today: There is an… 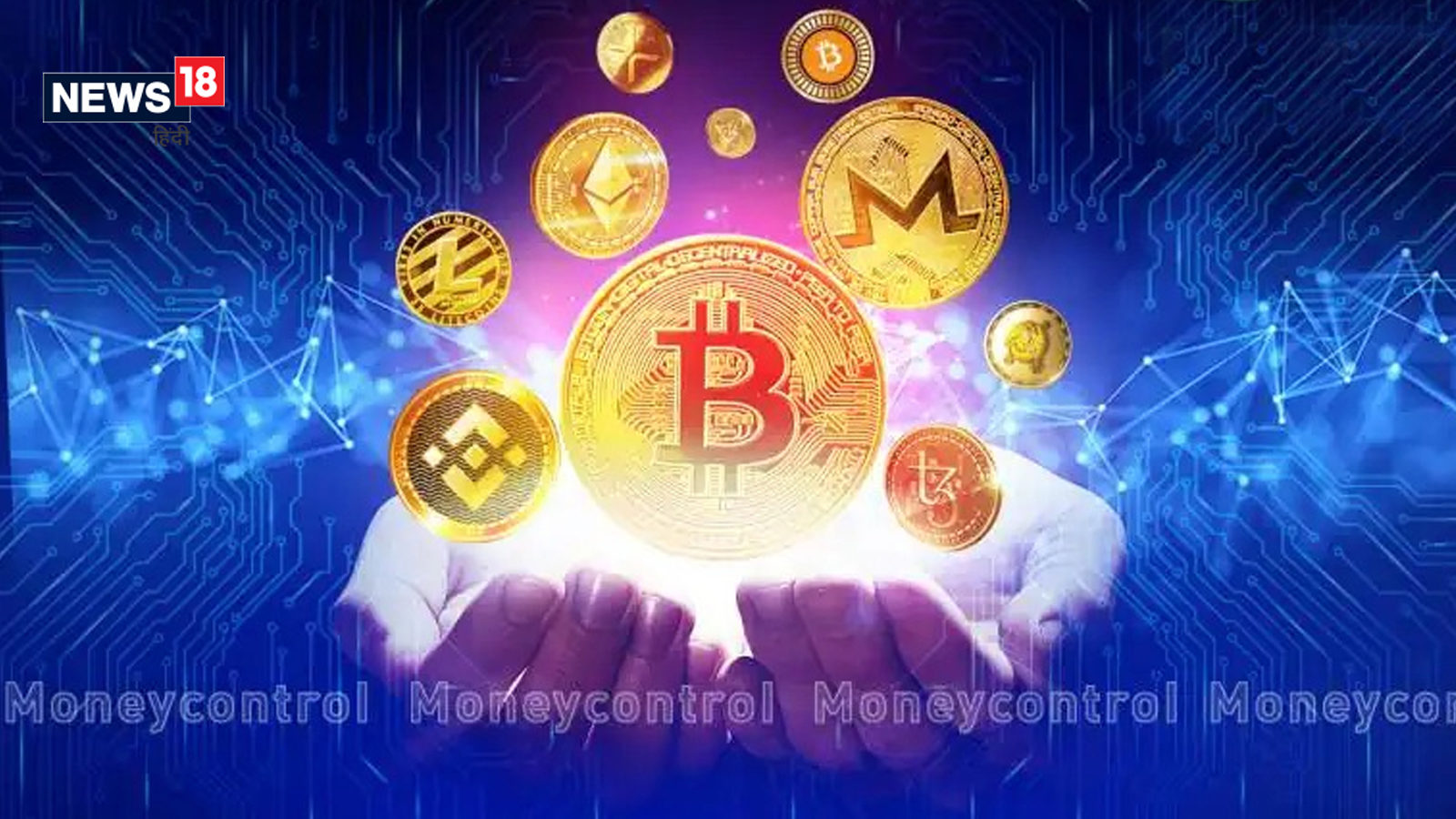 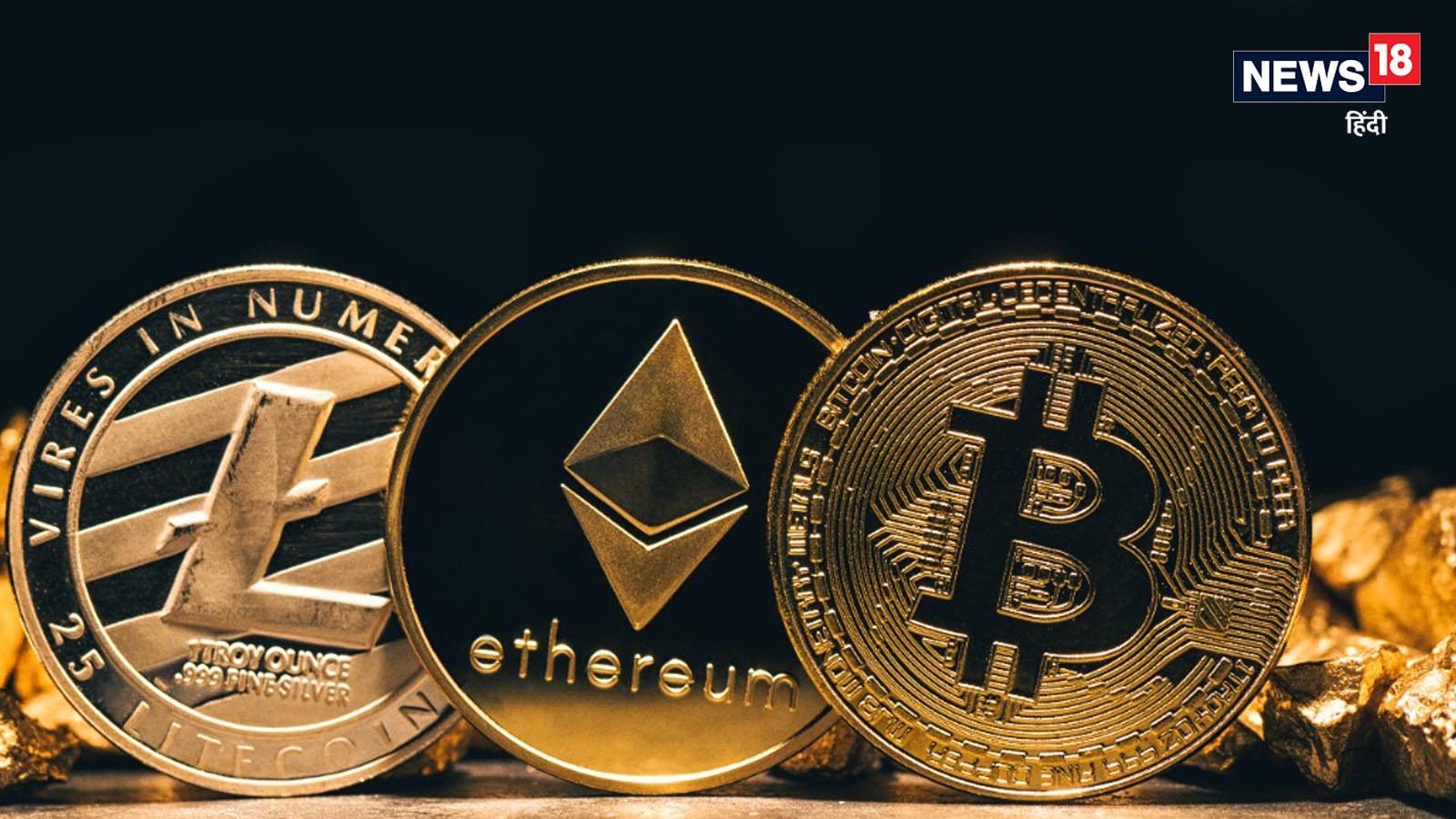 Cryptocurrency prices today: The fall in… 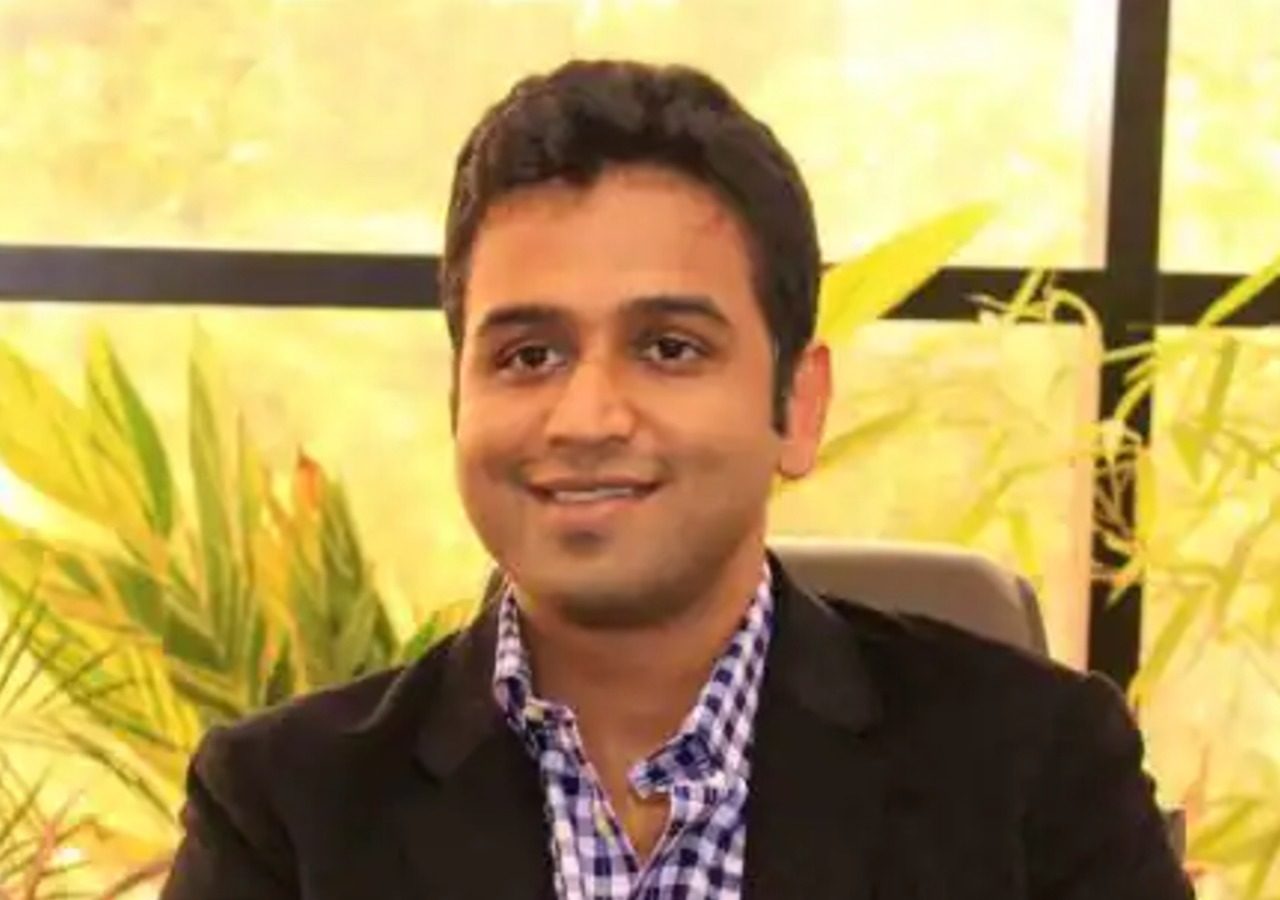