In the earlier budget, more emphasis was on Planned expenditure and non-Plan expenditure used for maintenance and smooth running of schemes was neglected. Because of this, the government abolished it and renamed it as Capital spending and Revenue spending.

Also read – Budget Special: Surely you would not know this history of India’s budget

What is Plan expenditure?
In the expenditure budget, the funds allocated by the central government to the states and union territories are accounted for along with the expenditure on the schemes of the central government. Like the budget, it can also be divided into revenue and capital. At the same time, plan expenditure is made jointly by several ministries of the government and NITI Aayog. It broadly includes all those expenses, which are incurred on the schemes run by different departments. In this, a fixed amount is allocated to the ministries and departments. This is the largest part of the amount spent by the government.

Also read – Petrol-diesel prices did not increase in the country for 70 days, but crude oil became expensive

what is revenue spending
At the same time, the amount spent from the revenue account of the government is called Revenue Expenditure. It includes the day-to-day expenditure of the government. Such as the salary of employees, electricity, water bills of ministries and departments, stationery, computer expenses etc. At the same time, the benefit given by a government to individuals or groups in the form of cash or exemption from tax is called subsidy. 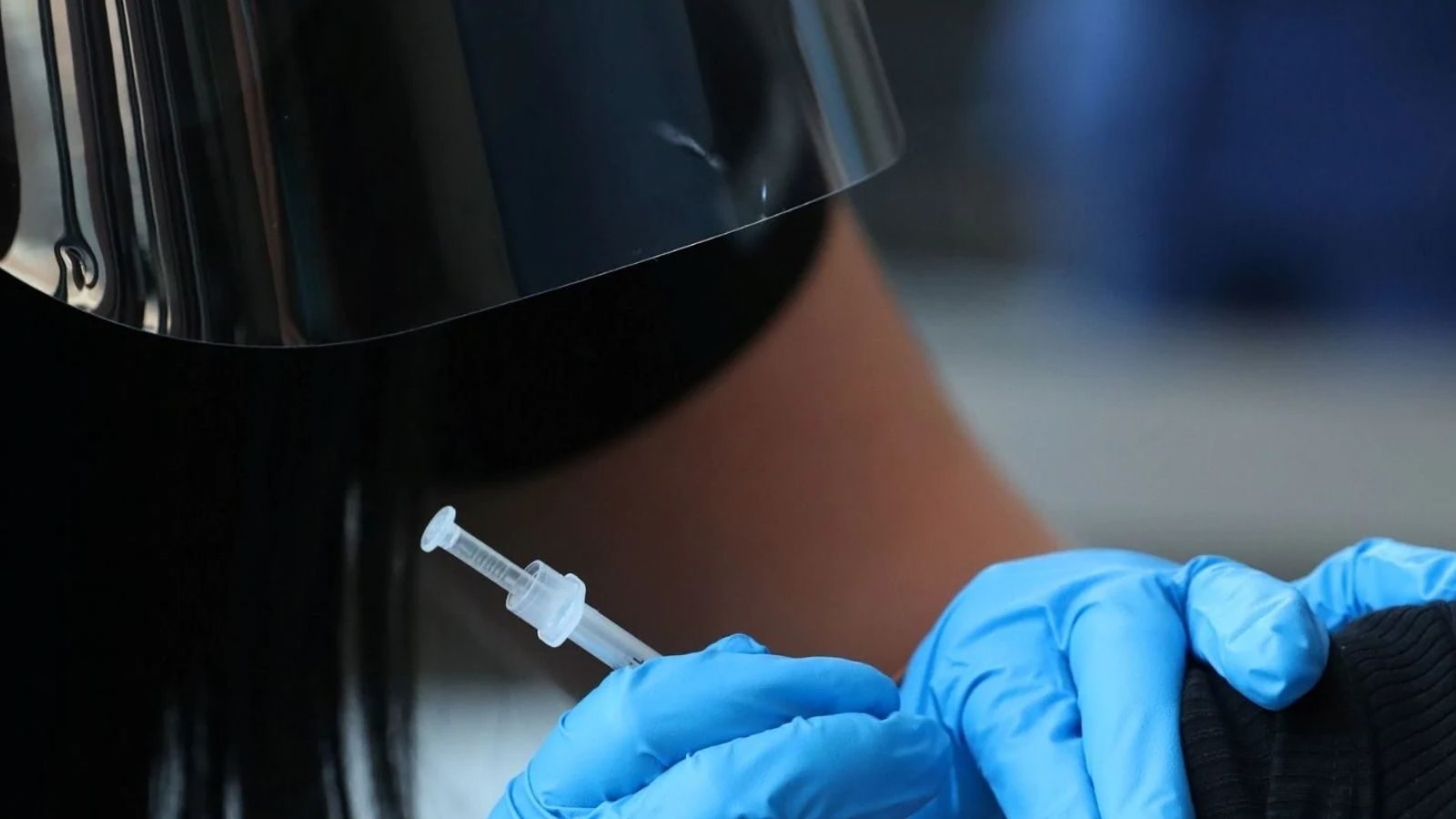 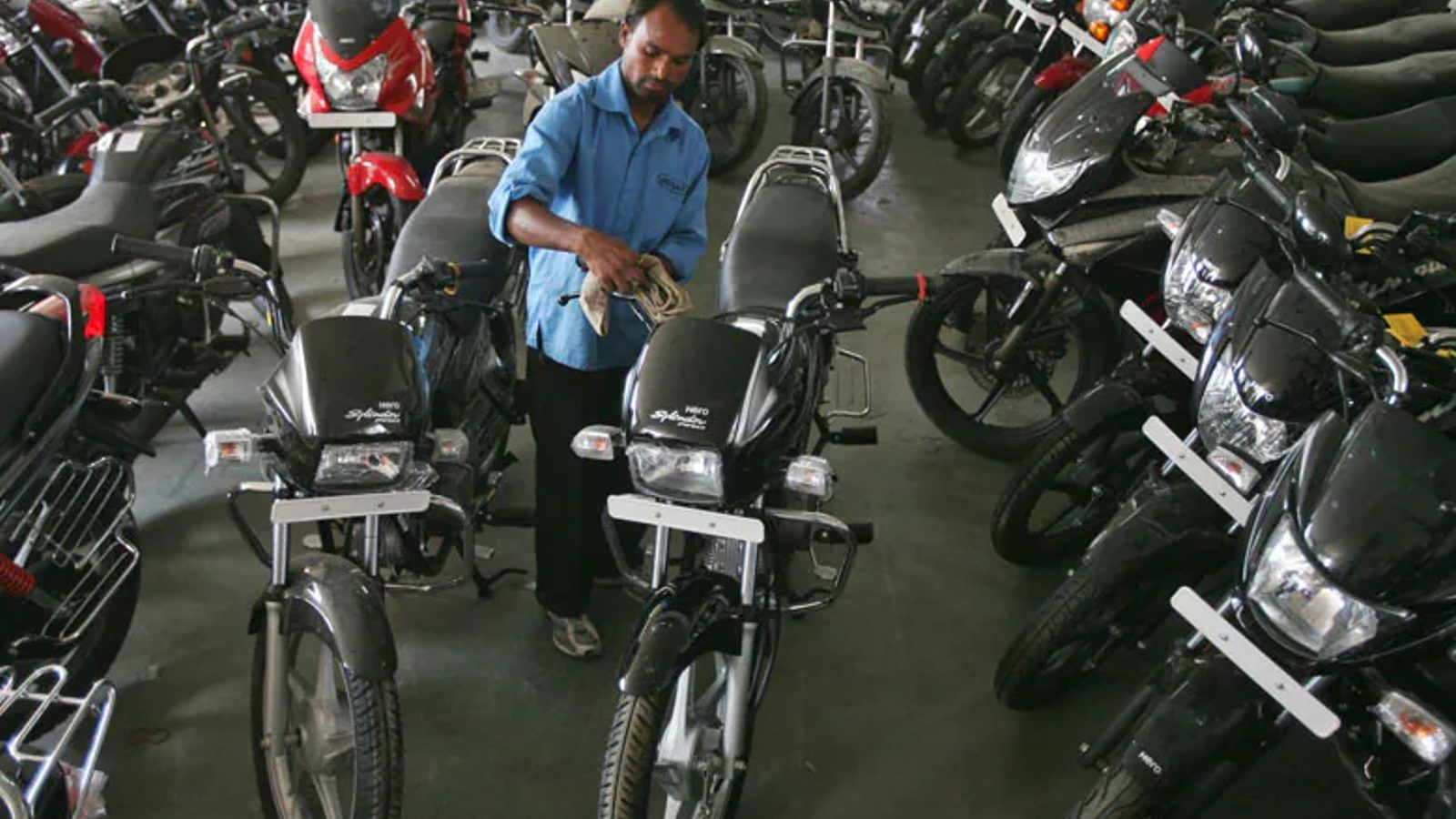 Budget expectations: Before buying a bike… 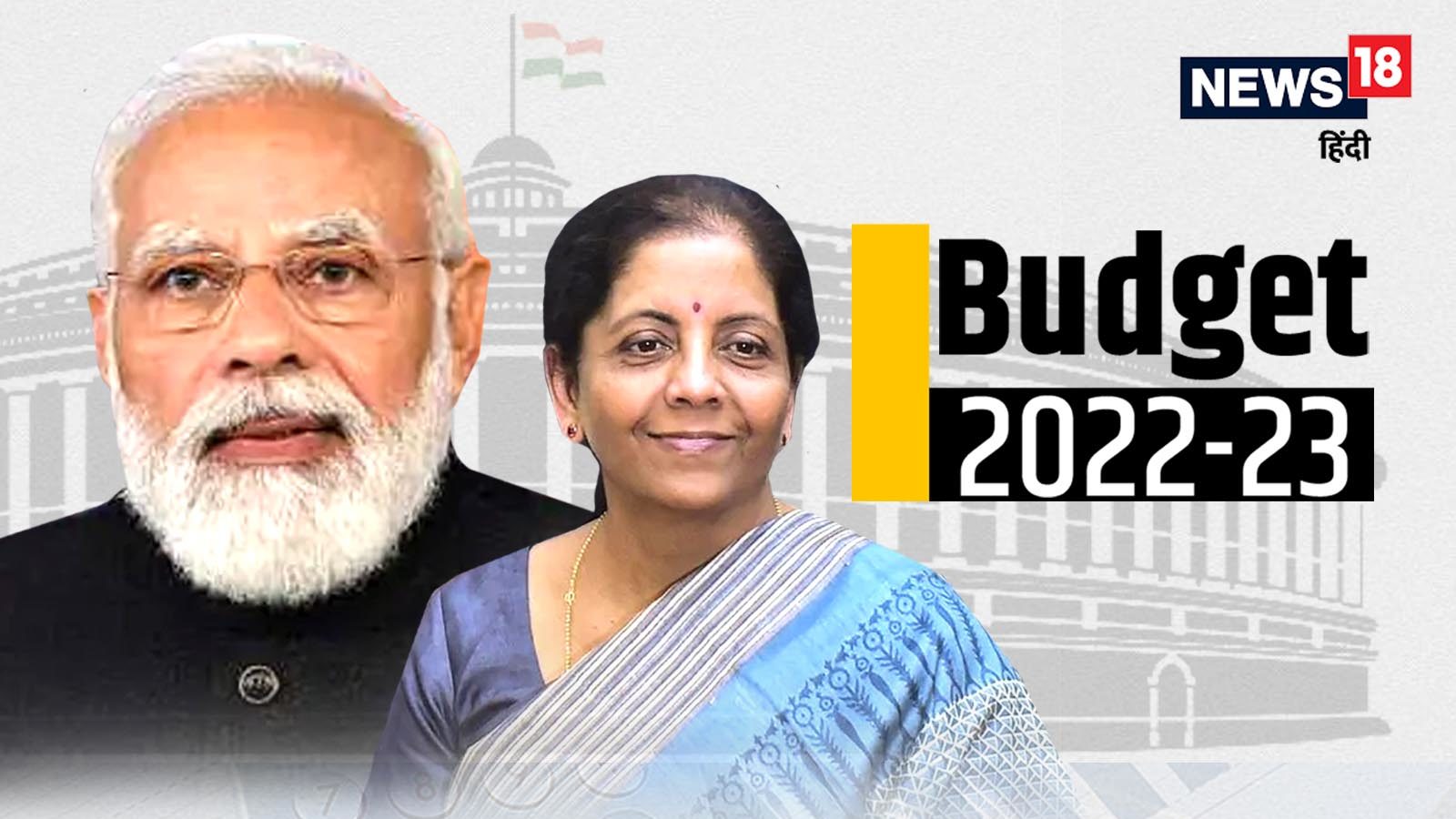 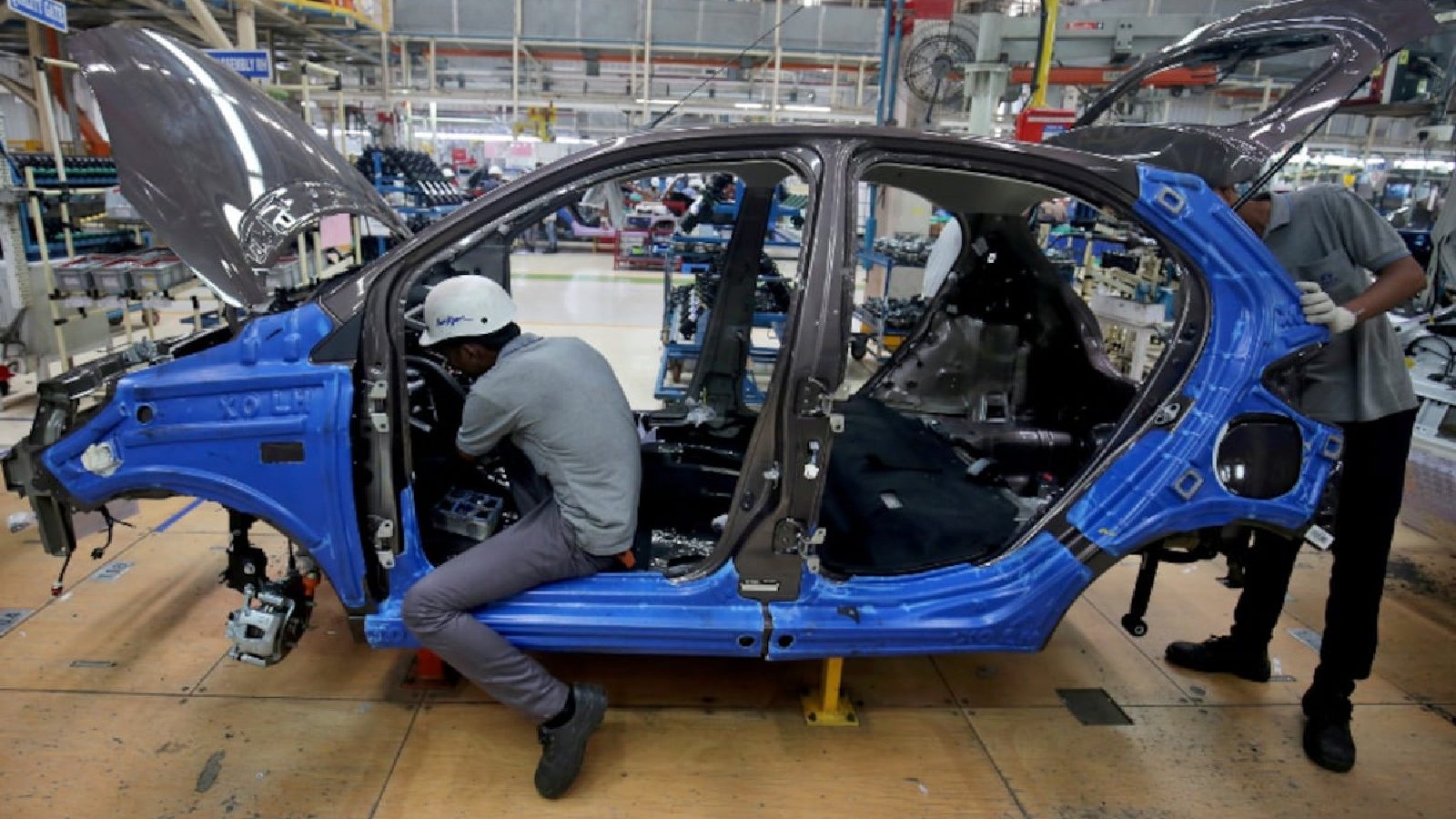