New Delhi. Toyota Hilux will be officially launched in India on January 20. This will be the second vehicle going to be launched by Toyota in 2022. Earlier this week, the company launched the Camry Hybrid. The launch of Hilux in India is being considered a big gamble of the company, as the demand for pickup trucks in the country is almost non-existent. In such a situation, Hilux will attract only a specific buyer segment.

Lifestyle pickup Toyota Hilux is quite popular in many countries of the world. Thousands of units have been sold so far. However, this is the first time in India that a company is going to launch such a pickup.

It is believed that the company has taken this decision due to the increasing trend of customers towards big vehicles in India. Toyota Hilux is based on the IMV-2 platform. Very popular models like Innova Crysta and Fortuner are also based on this platform. However, Hilux differs from Innova and Fortuner on several fronts.

Engine will be as powerful as Fortuner
Specifications of the India-spec Hilux have not been revealed. It is being speculated that features like Innova Crysta and Fortuner can be found in it. Many modern safety features can be seen in the Hilux including cruise control, ABS with EBD, airbags, electronic stability control. Like the Fortuner Legend, a 2.8-litre diesel engine can be seen in the Hilux. This engine generates power of 201 BHP and torque of 500 Nm.

What will be the price?
The Hilux will get an all-wheel-drive system with a locking rear differential to improve traction control. The pickup trucks may also sport Toyota’s A-TRAC system. A- TRAC or ‘Active Traction Control’ system also allows for automatic detection and intervention of the vehicle. The system applies an automatic brake on that tyre. On the other hand, if we talk about its price, the company has not disclosed anything about it so far. It is believed that its estimated price can be between Rs 25-30 lakh (ex-showroom).

There has been a decline in wholesale inflation, know which segment has changed how much

NVS Recruitment 2022: Bumper vacancy for these various posts in NVS, application process started, will get salary of 2 lakhs 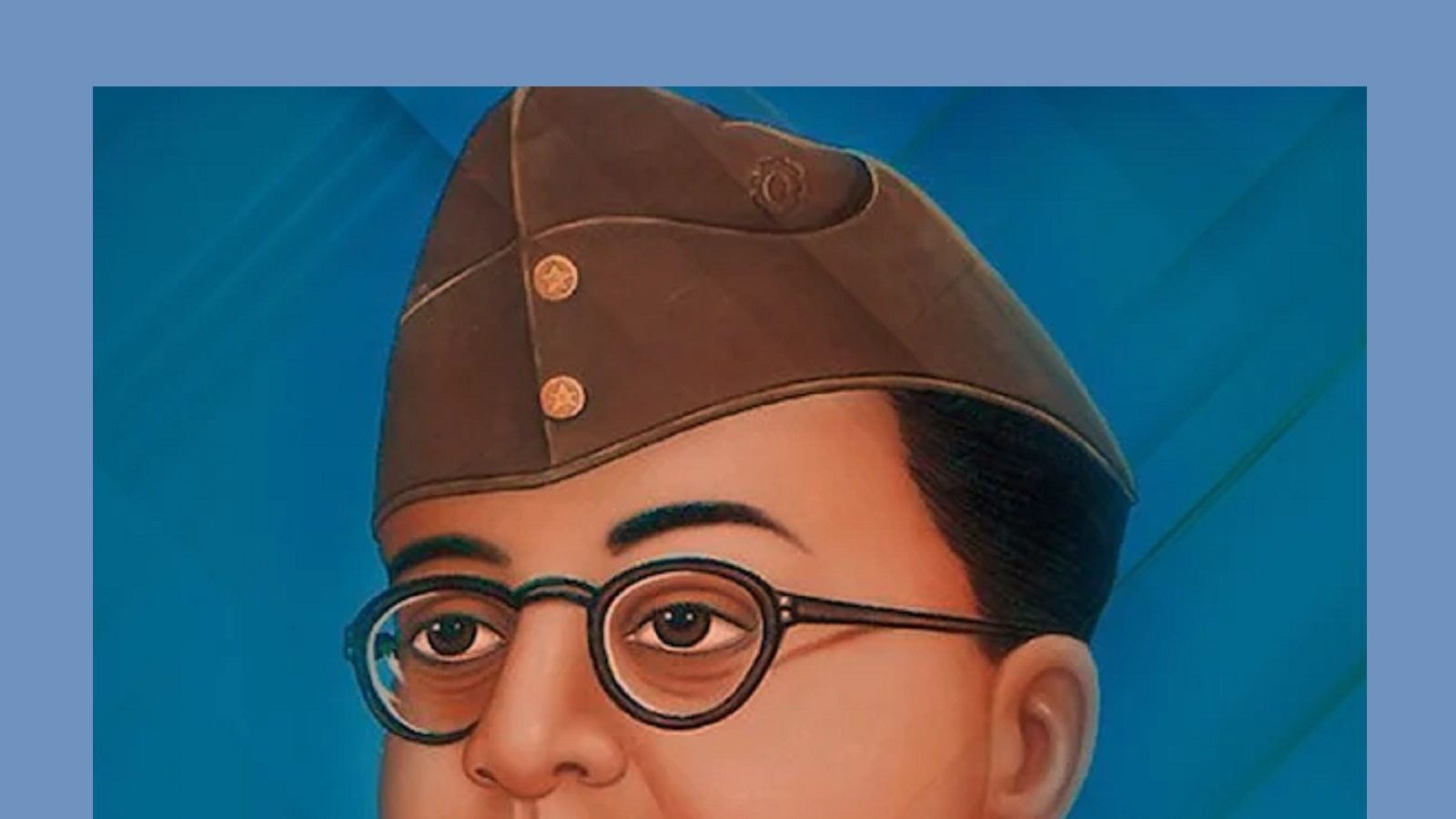 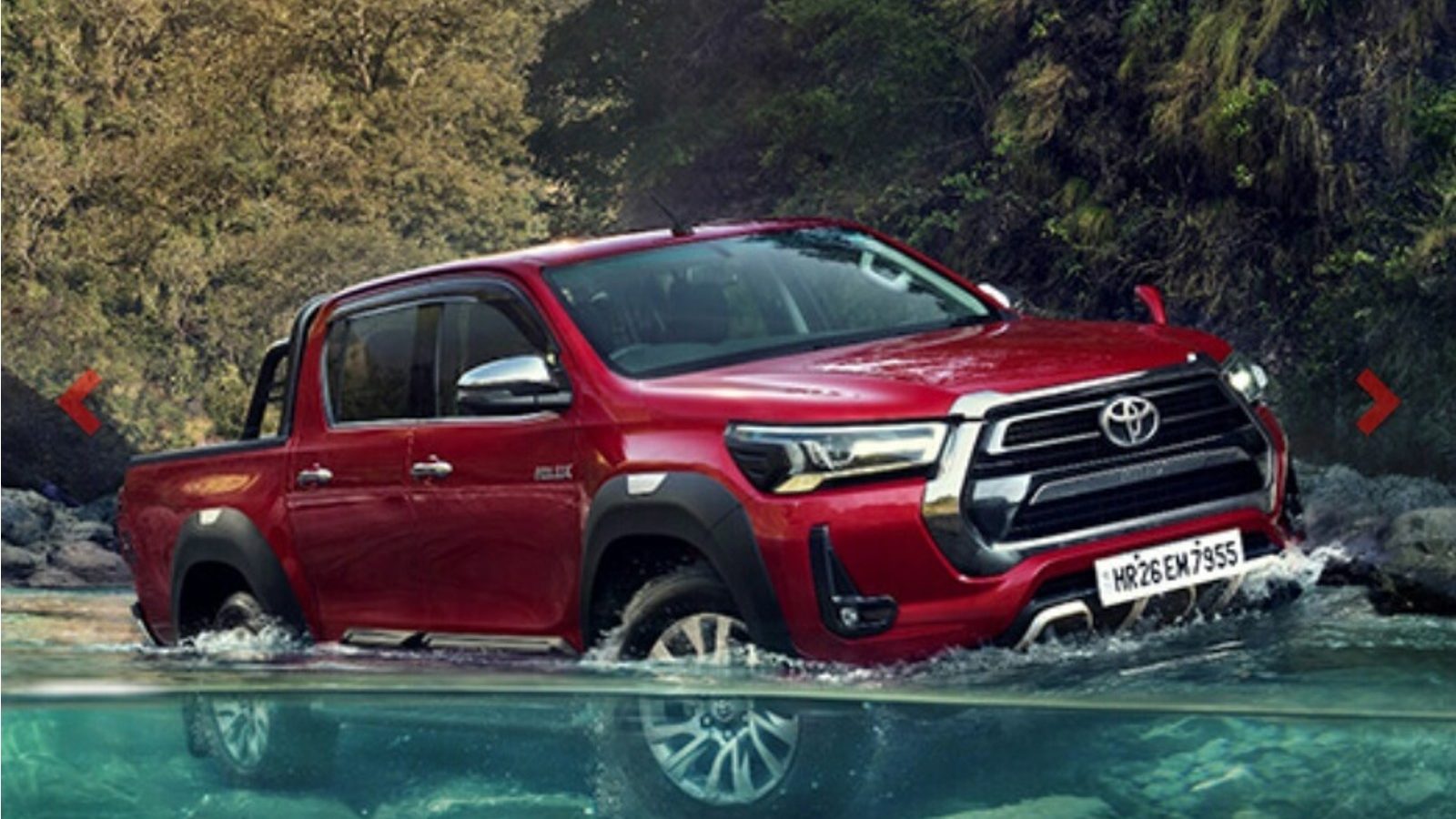 Toyota Hilux will be launched in… How is the central appointment of… 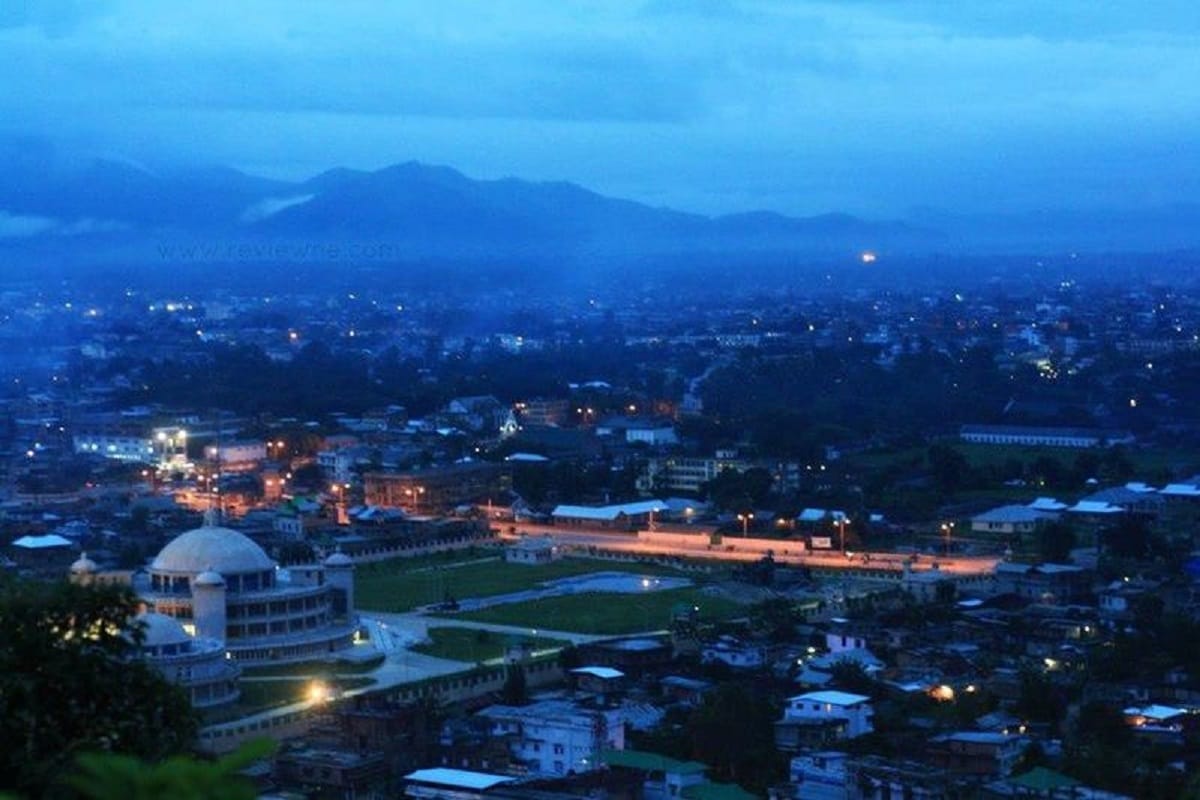 Golden Jubilee of Statehood: How Meghalaya,…