New Delhi. Winter is at its peak these days in the northern part of the country. On one hand there is snowfall in the hilly areas, while the plains are in the grip of fog. Driving a car in such weather is often a very challenging task.

During this, the risk of accidents due to fog also increases. But in such weather, if we take some precautions while driving, then driving a car can be very easy.

keep charging the battery
People who have old battery in their car and they do not use their car much. Such people must drive their car for at least 5-7 km in 3-4 days. By doing this, the car battery is always charged and the car does not face any problem in starting the car in the winter season.

fix car wipers
If the rubber of your car’s wiper is getting spoiled even a little, then replace it too. The cost of car wipers starts from around Rs.200. In the winter season, when there is fog or when the dew falls, then the wipers work to clean the windshield.

use defogger
If there is a lot of fog outside in the winter season and your car has a defogger, then it should be used. Many times moisture comes on the rear glass, in such a situation, with the help of defogger, you can clean it quickly. The defogger generates heat on the glass, which eliminates moisture.

# This popular car of India is three times more expensive in Pakistan, know its specifications and price

Stocks of this week: One gave 90% return and the rest climbed more than 50% 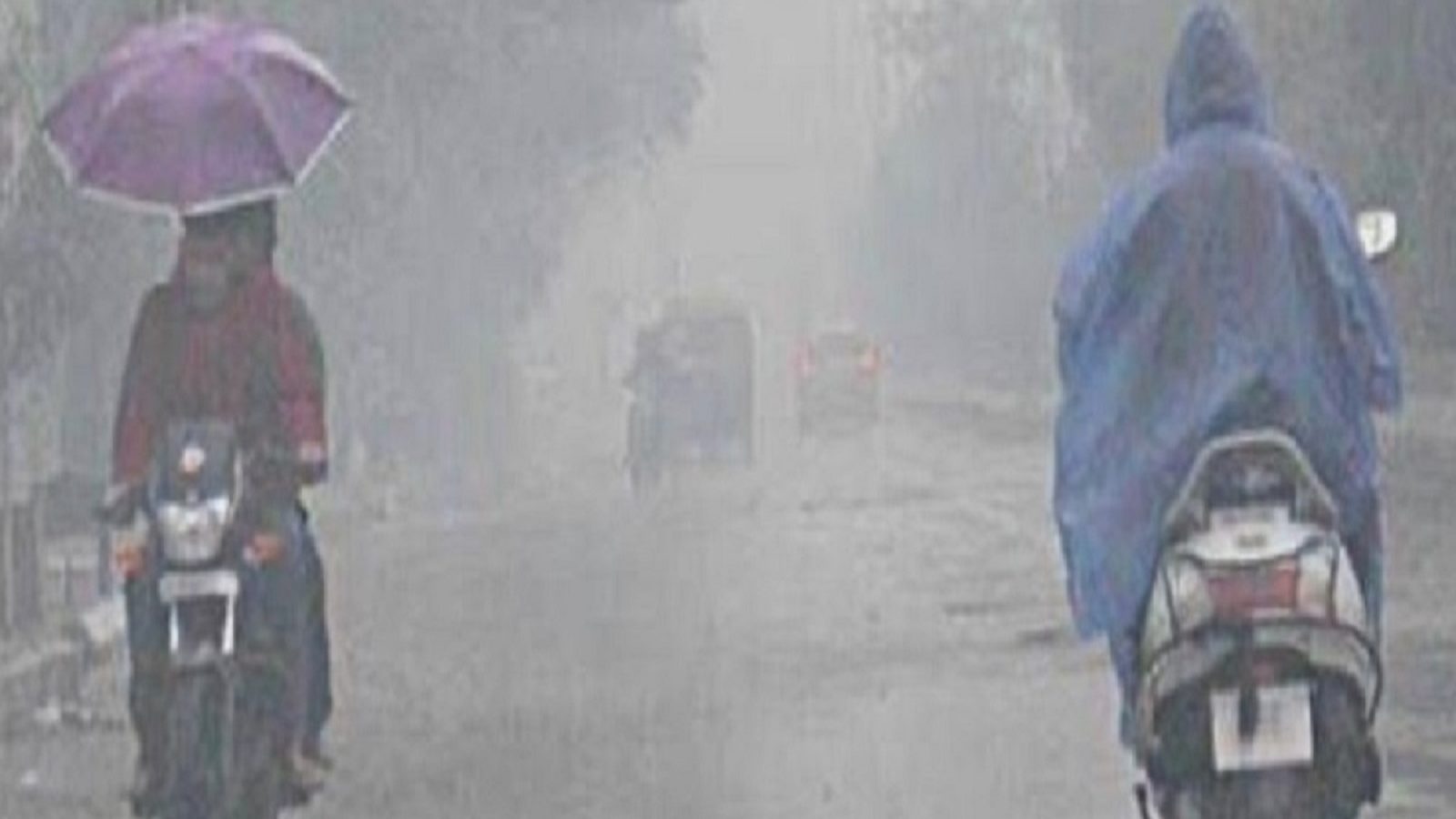 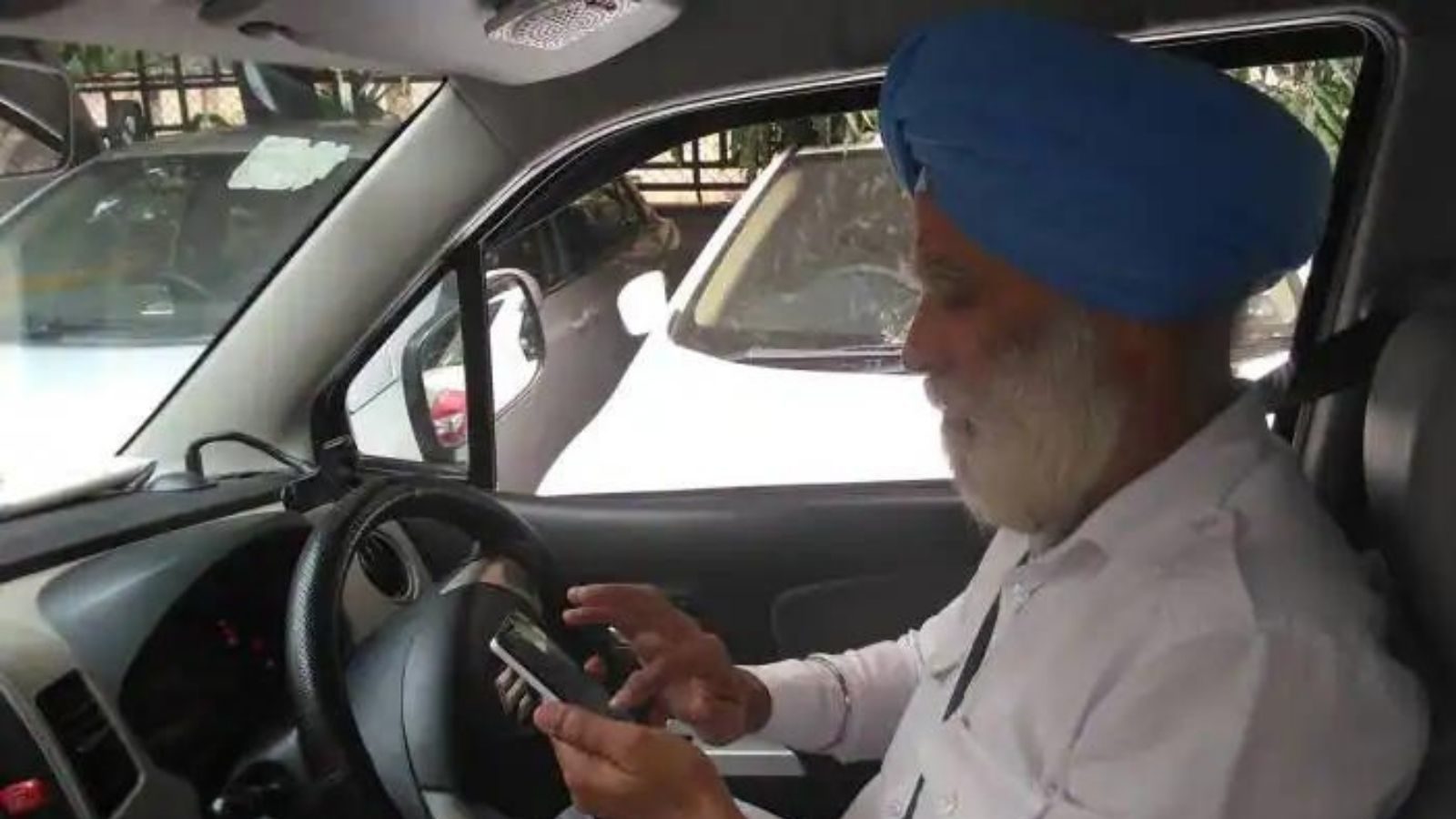 Traffic Rule: If you are talking… The mercury will fall by 3… 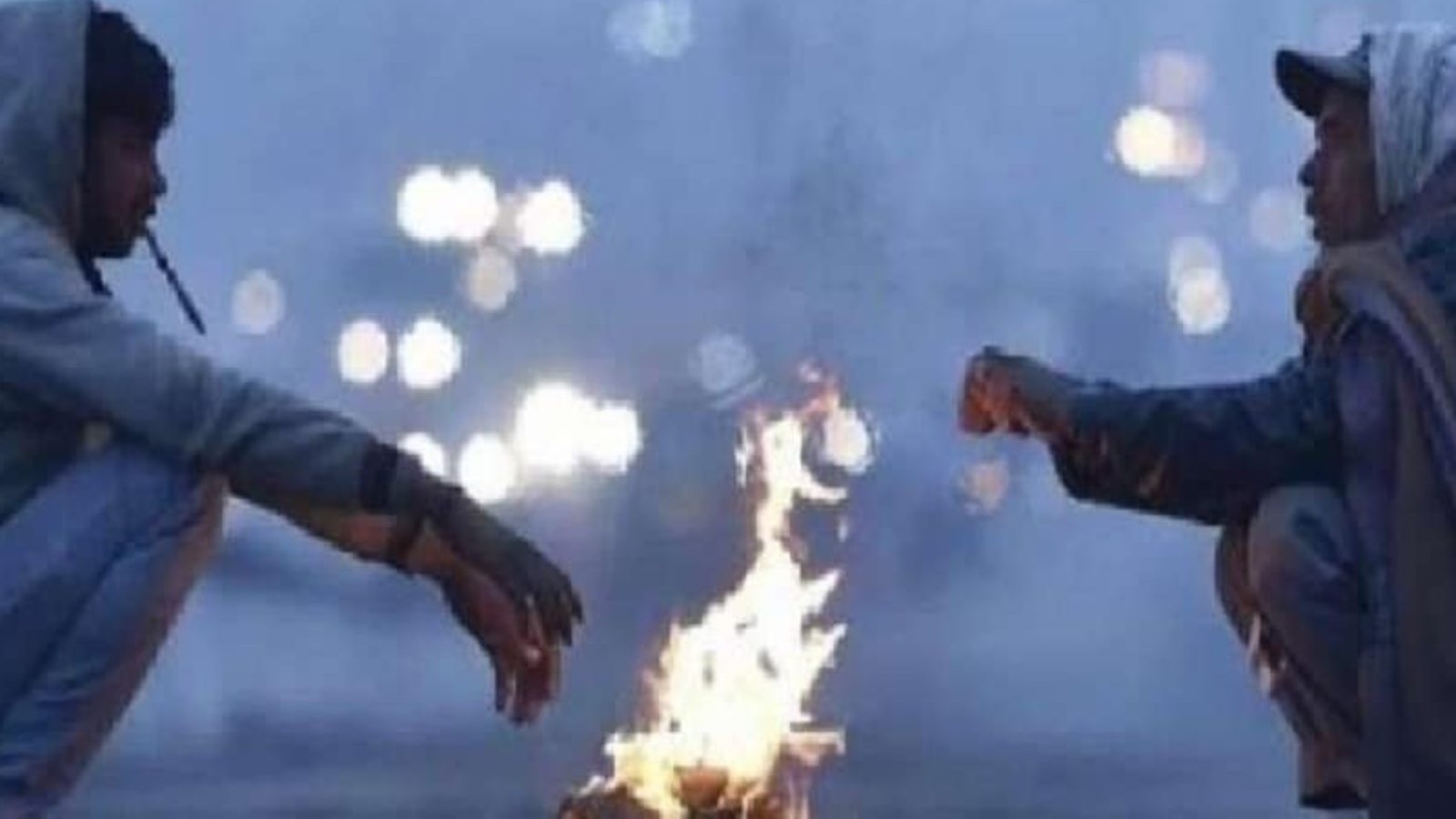 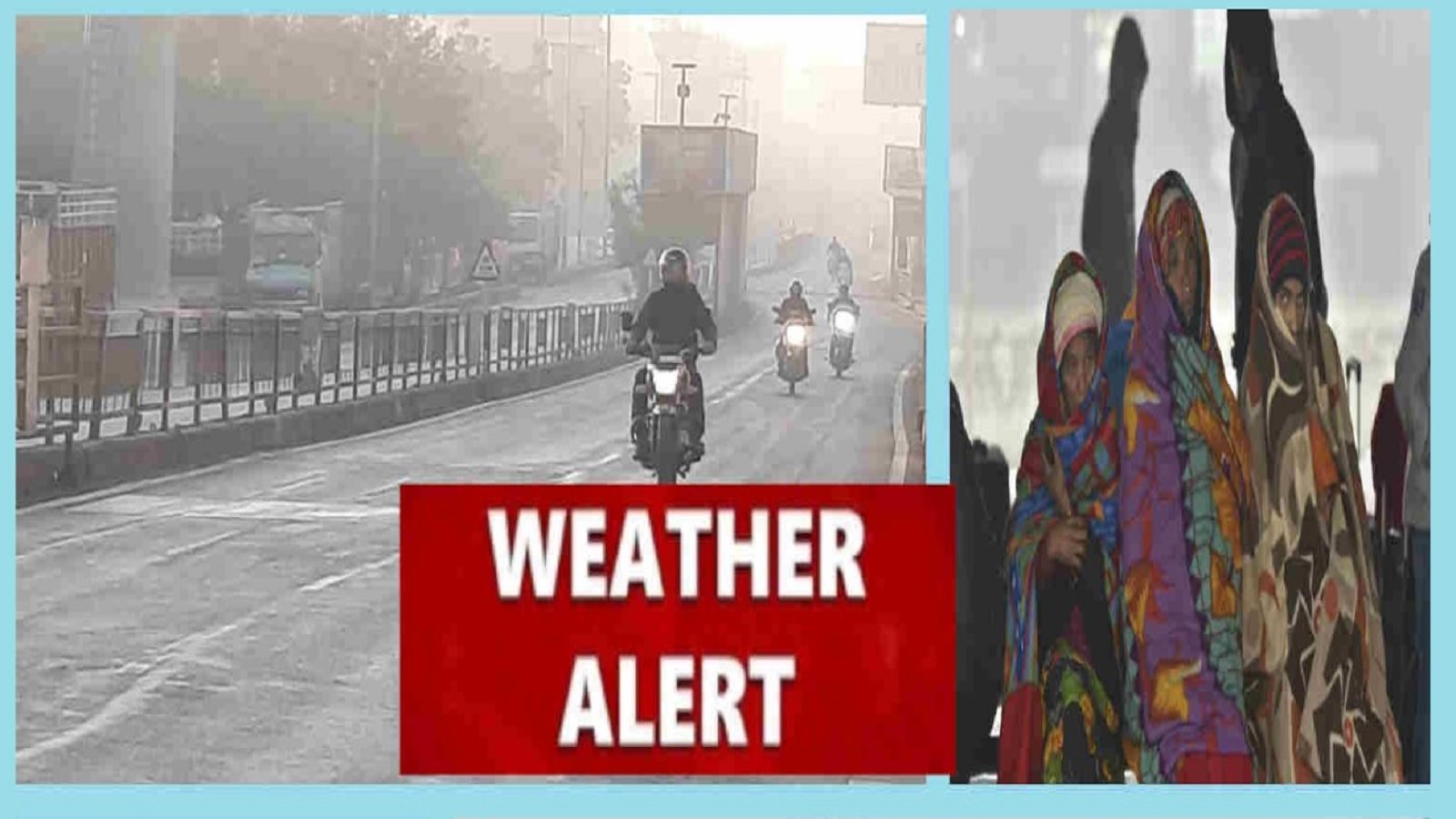